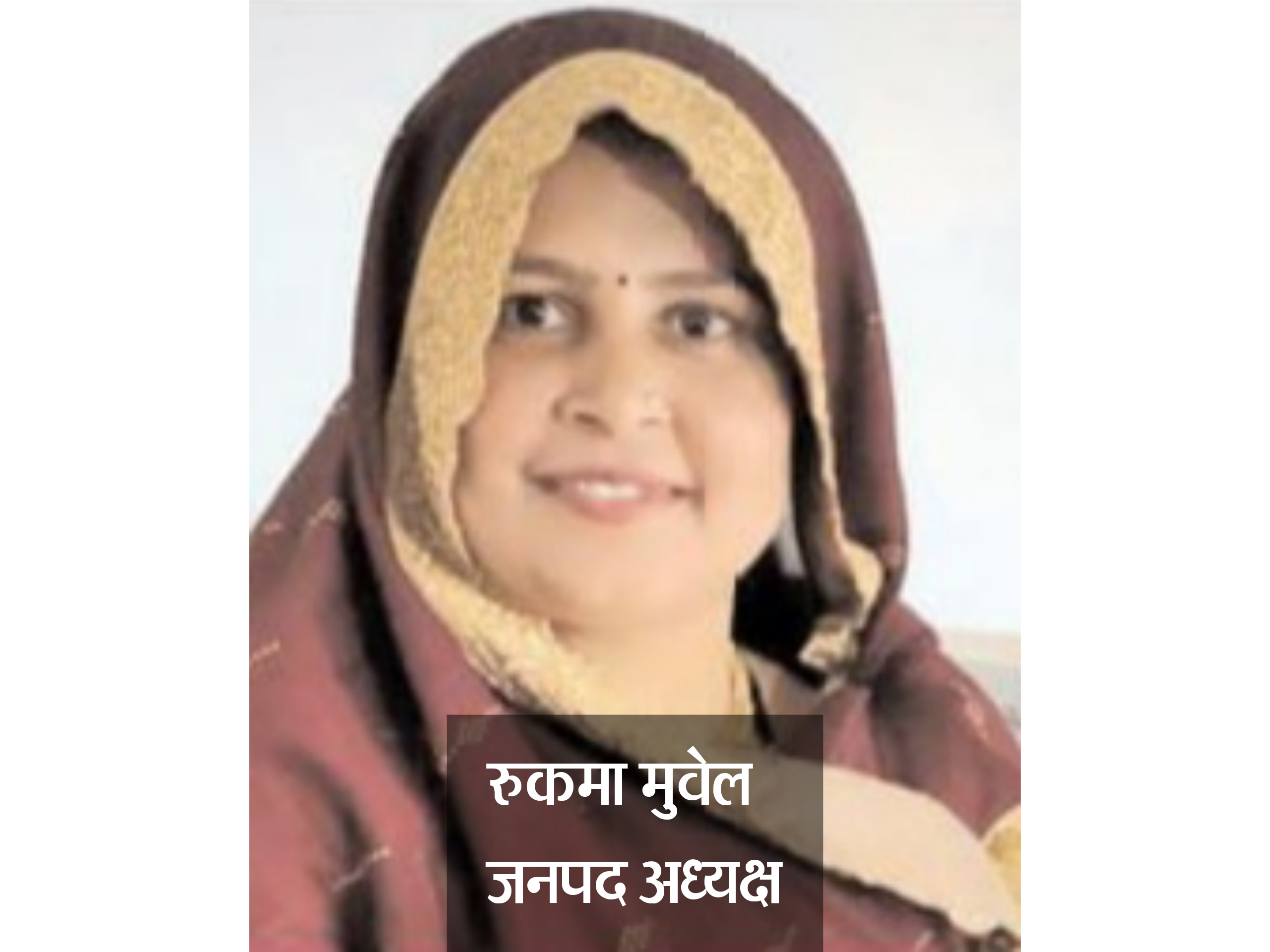 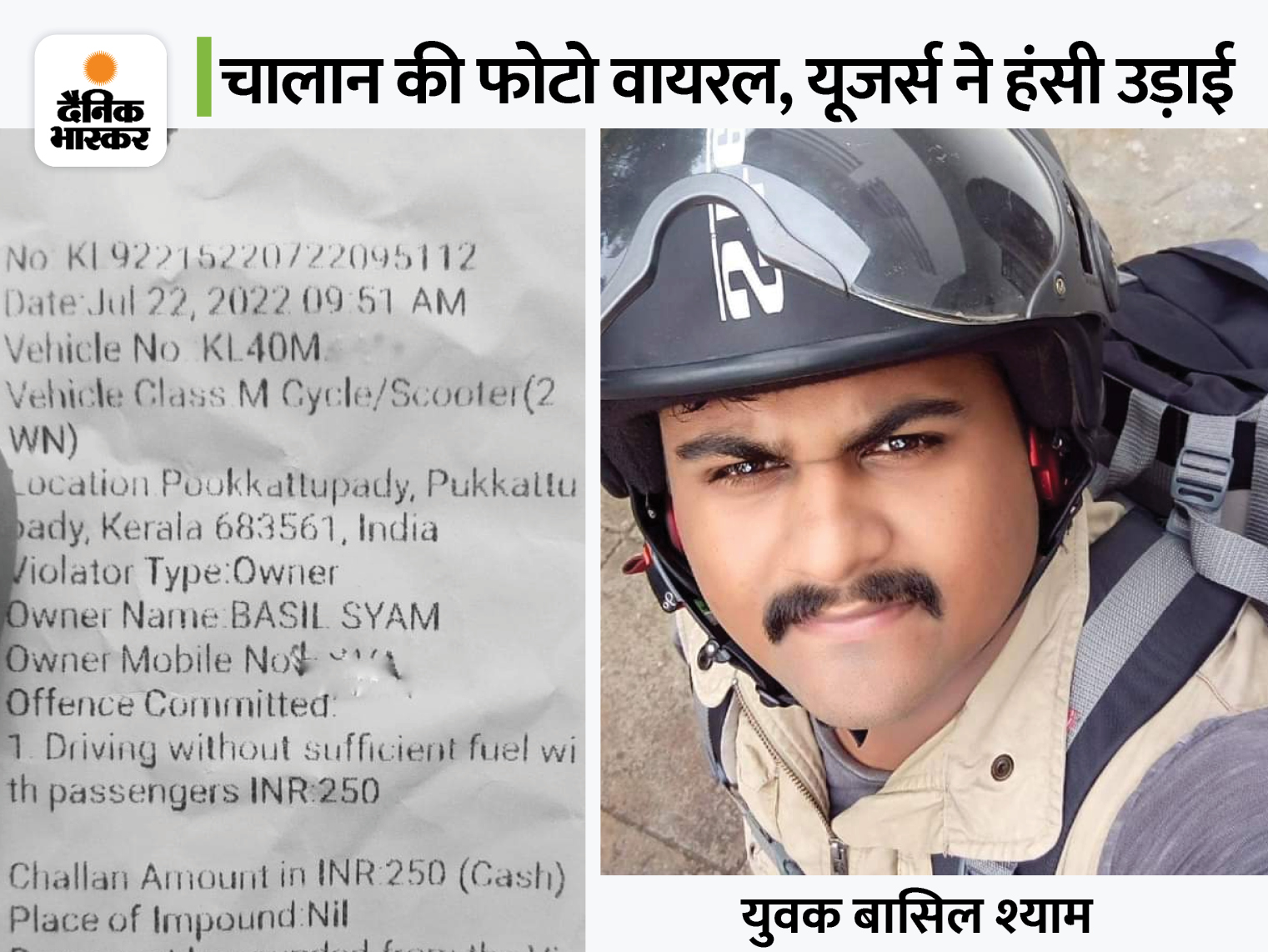 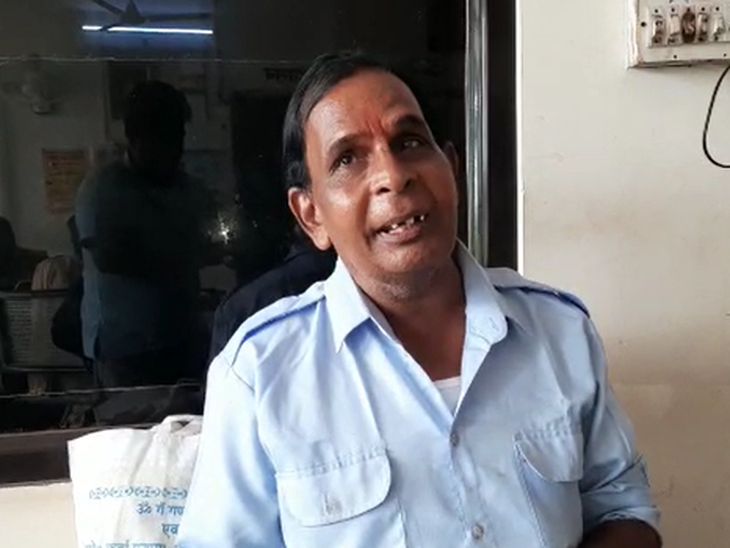 In Ajmer, a case of grabbing immovable property of elder brother on behalf of younger brother has come to light. The elder brother has filed a case against his younger brother at Ramganj police station. The police is investigating the case. Gadhi Malian, Jounsganj, Ajmer resident Dhan Singh son Ramnarayan Sharma (65) gave a report at Ramganj police station and told that his mother's name is Kesar Bai, whose four children Satyanarayana, Dhan Singh, Chandrashekhar, Chandrashekhar, Govind Prasad Sharma Is. The mother had built a house on the plot, which did not sell anyone during life. Younger brother Govind Prasad Sharma got a fake will built on 8 December 2021. According to the victim, the mother was very ill that day and was not conscious. When he came to know about this, he went to his mother's house. In the room built there, Govind grabbed his wife's jewelry, clothes, valuables in which gold necklace, Pajeb, 400 grams of Kanakati, Govind was grabbed by Govind. Therefore, action should be taken. The police have registered a case against Govind Prasad and started investigation. Copyright © 2022-23 DB corp ltd., All rights reservedthis website follows the DNPA Code of Ethics.

Read more: Challan cut in Kerala: 250 rupees from a young man rolling a bike, said- said- not enough petrol in your car

BJP's occupation of the post of Manavar district president: Rukma Muval won after defeating Dhar-Mahu MP's wife, no claimant was from Congress 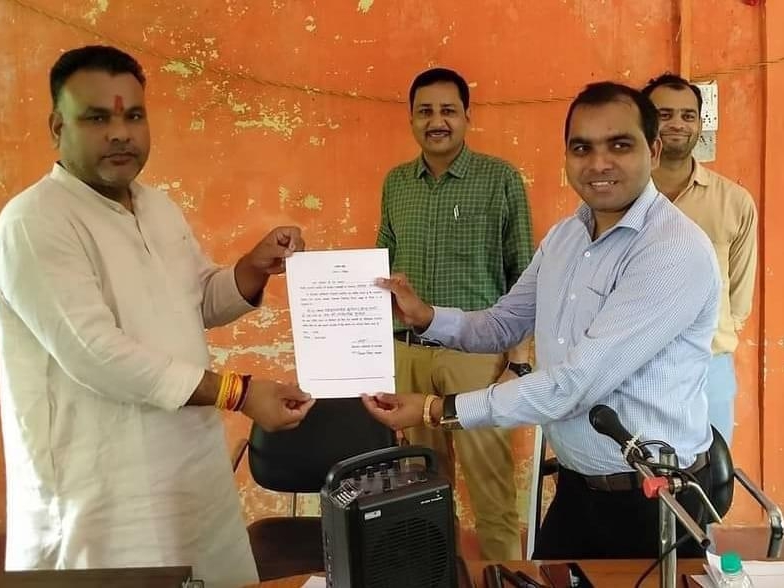 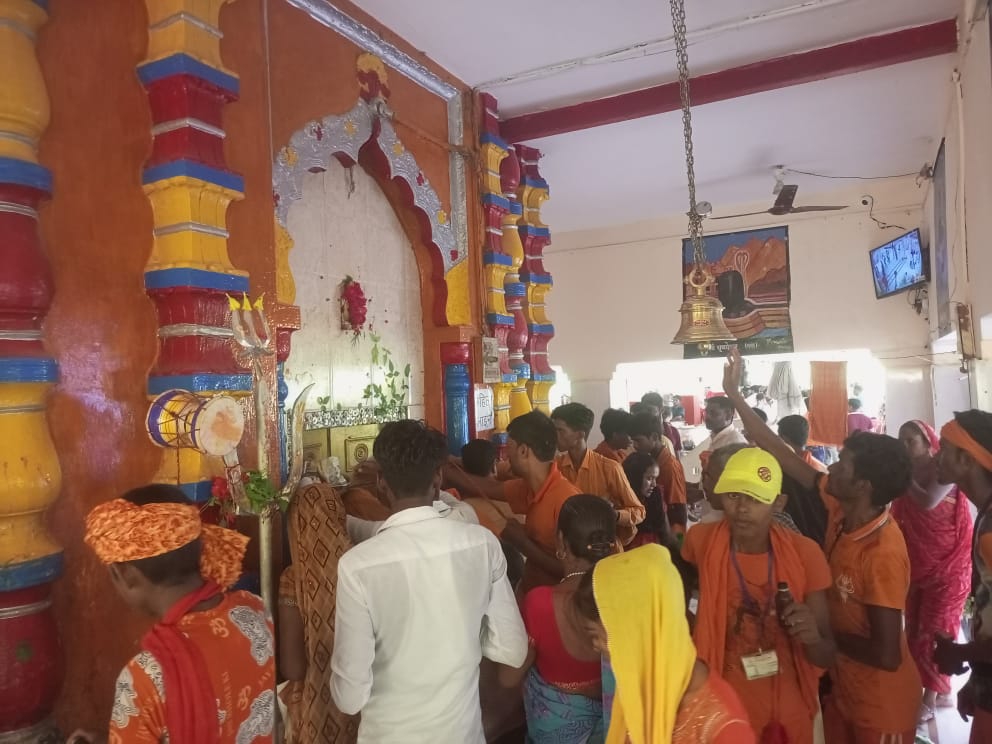 Discussion between MLA and Mahant regarding bicycle stand: Managing Committee of Lilouti Nath Temple closed the temple, demands a case to file a case 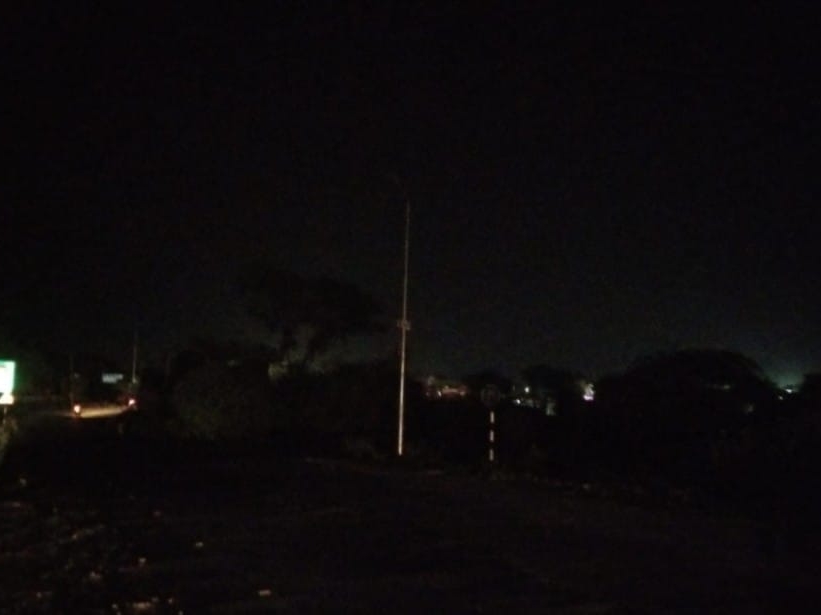 See pictures, it is called 'secret of darkness': Street lights have not been burning in the city for 15 days, contractors are not listening to officers