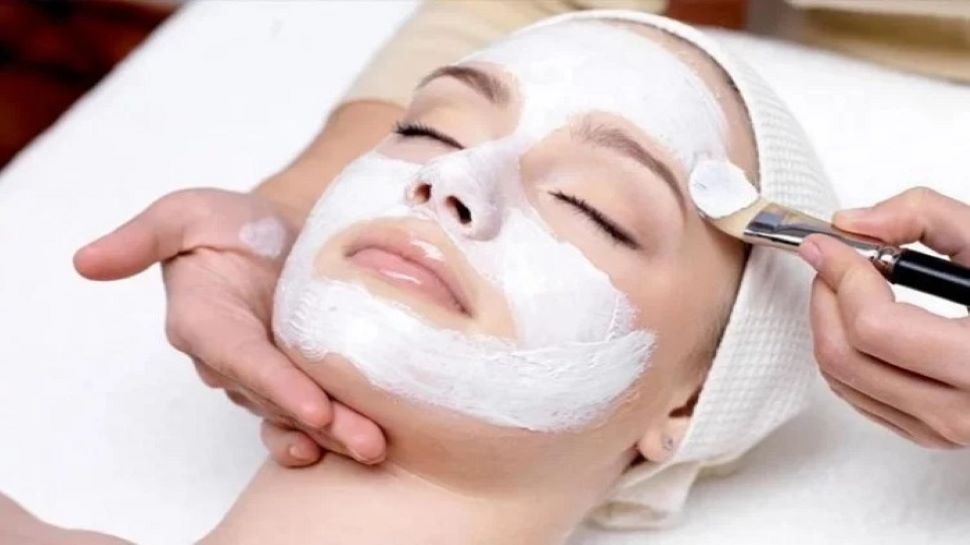 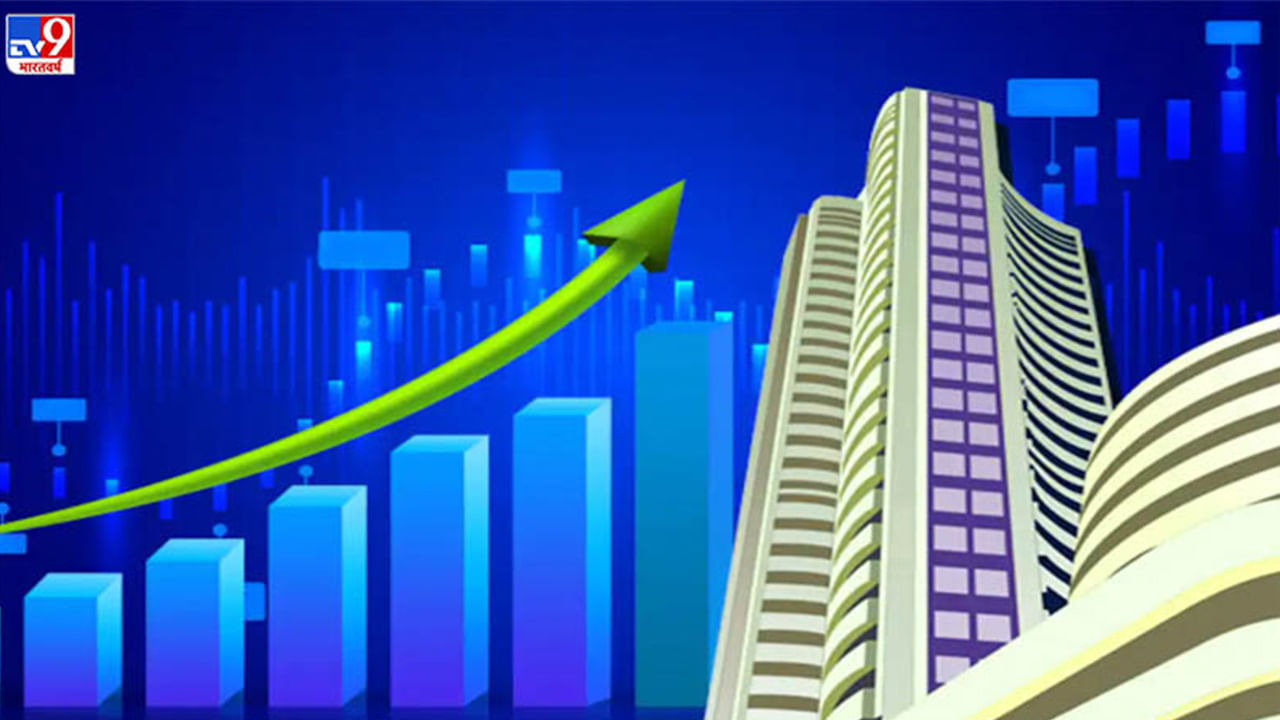 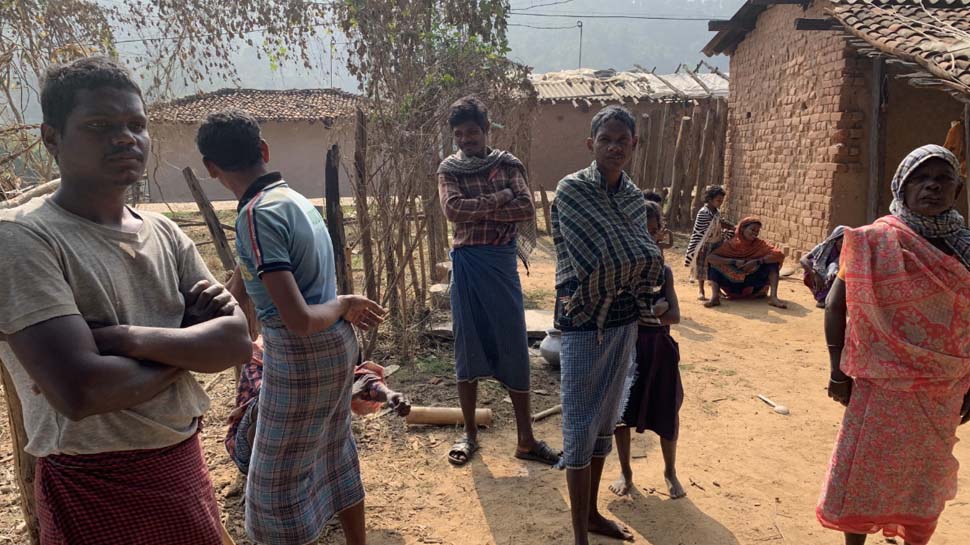 World Indigenous People Day 2022: World Tribal Day is being celebrated all over the world today, but there are still some tribal classes who are fighting for their existence. Such a class is a hill Korwa.

Sanjeet Yadav/Jashpur: Today, World Tribal Day is being celebrated all over the world. Many events are being held in the country regarding this, but some of the people for whom this event is being organized, some of them are fighting for their existence today. Please tell that the special backward tribe of Jashpur district, Pahari Korwa, is struggling for its existence today. Many government schemes are being run by the government for the protection of this tribe, but even today their large population is deprived of these government schemes.

Actually in the year 2015-16, the Tribal Research and Training Institute surveyed the special backward tribe Birhor and the hill Korwas. After Sarva, their list was published. Many hill Korwas are named in this list and many non -hilly corevas have been included in this list. Due to this negligence, many hills are still deprived of their rights.

On the complaint of Mankumar Ram, president of the hill Korwa Development Agency, the District Collector has written a letter to the Director Tribal Research and Training Institute asking to update the list of the survey. Despite this, the government has not yet paid attention to the problems of the hill Korwas. There is also resentment in the hill Korwa class. There are many people in the hill Korwa category, whose Aadhaar cards have not been made. In such a situation, during the lockdown, there were many families who could not even get ration.

Let us know that this tribe especially resides in Surguja, Balrampur and Jashpur districts of Chhattisgarh. Their population is very low and they have a special culture. This tribe is still having an unbreakable relationship with nature and depends completely on the forest.

Skin Care Tips: Do you also apply bleach on your face? So take care of skin in these ways 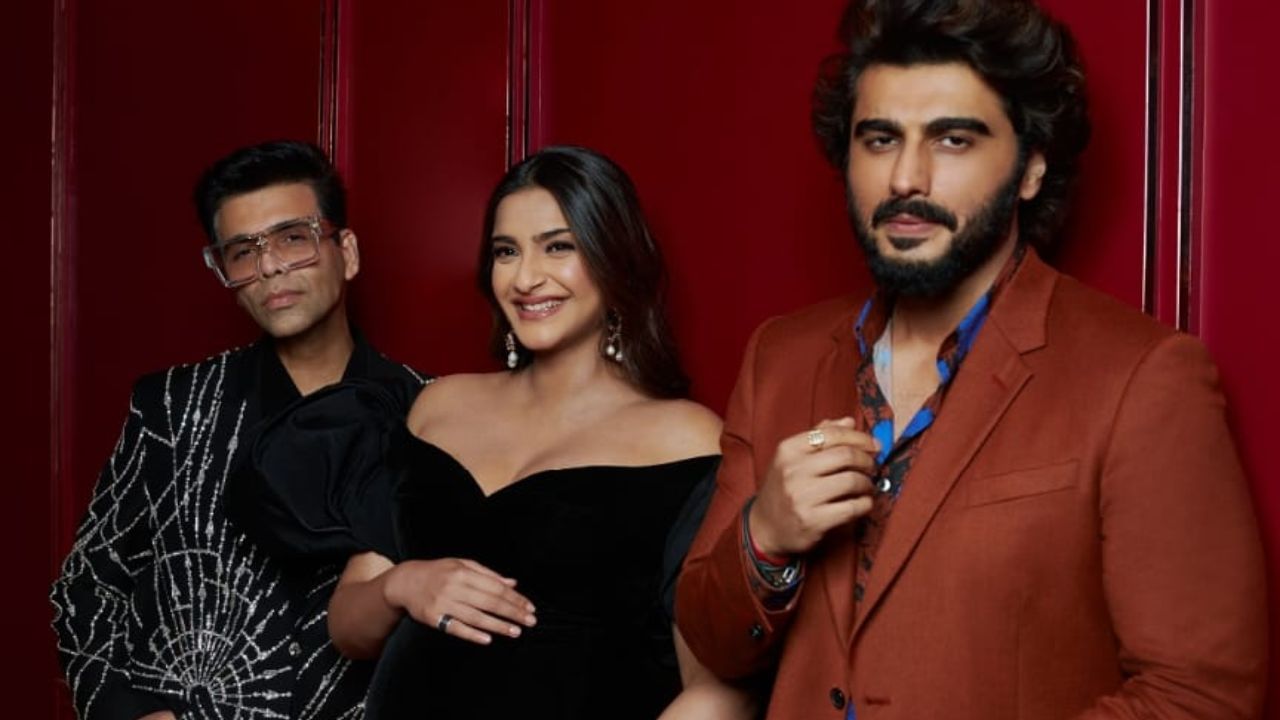 Sonam opened Arjun's 'dating life', he said- I called me to be trolled

Used Cars: Make for only 2 lakh rupees, the owner of any of these cars; Now there is a chance, put fours