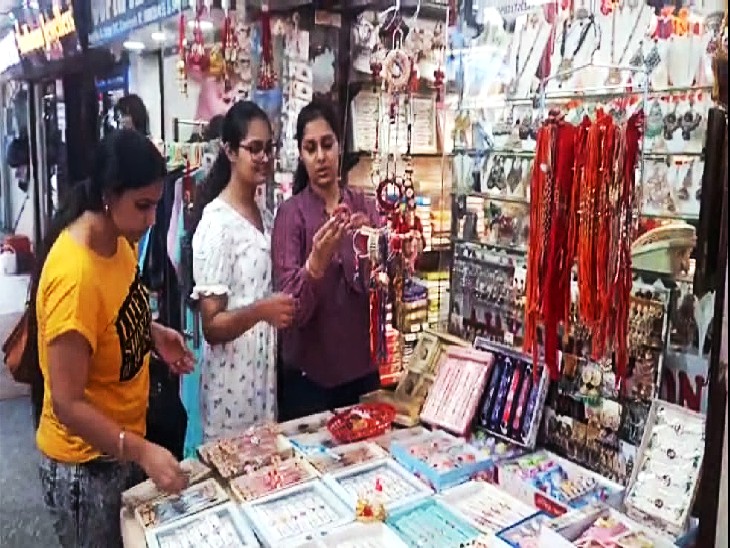 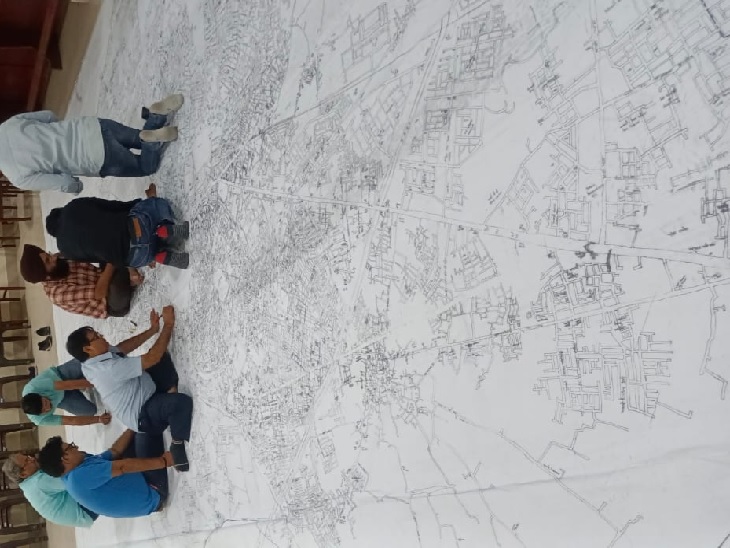 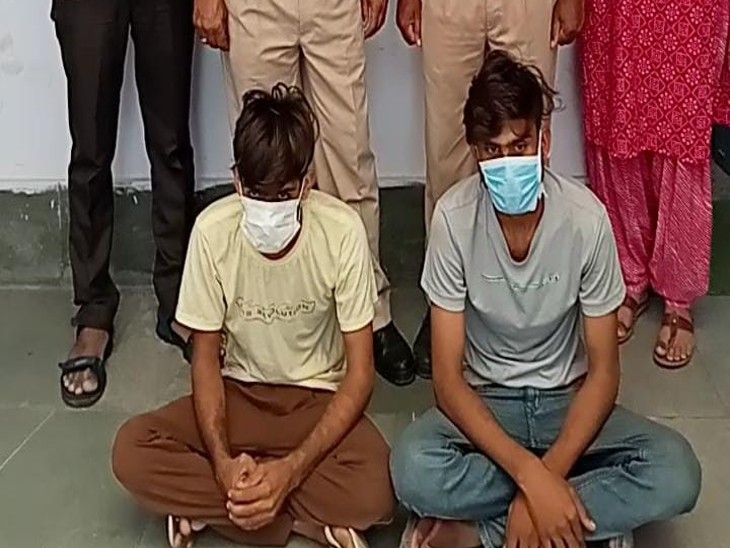 Kotwali police of Barmer district arrested two accused who took away the mobile of the woman on the way. Mobile and bike used in the incident have also been recovered. The accused are being questioned by the police. 6 days ago, there is an incident of Mall Godown Road in Barmer city.

Actually, the woman walking on Malgodam Road in Barmer city was talking on the phone. During this time, two miscreants first escaped from the bike and snatched the mobile and purse from the bike. After this, the woman shouted, till then two youths ran away with the bike. The police registered a case on the woman's report and started searching for the miscreants.

According to Kotwal Ugmraj Soni, the team of Head Constable Jaikishan searched the CCTV footage around the scene. In collaboration with cyber expert Mahipal Singh, Ashok Kumar son Manaram, Lalaram alias Laxman son Hastimal, both resident of Baldev Nagar Barmer were interrogated, both of them confessed to snatching the mobile and purse from the woman from Mal Godown Road Barmer from the Mal Godown Road Barmer and taking the incident did. Both were arrested. The team has also recovered the bike and the bike used for the incident. Police is questioning the accused. 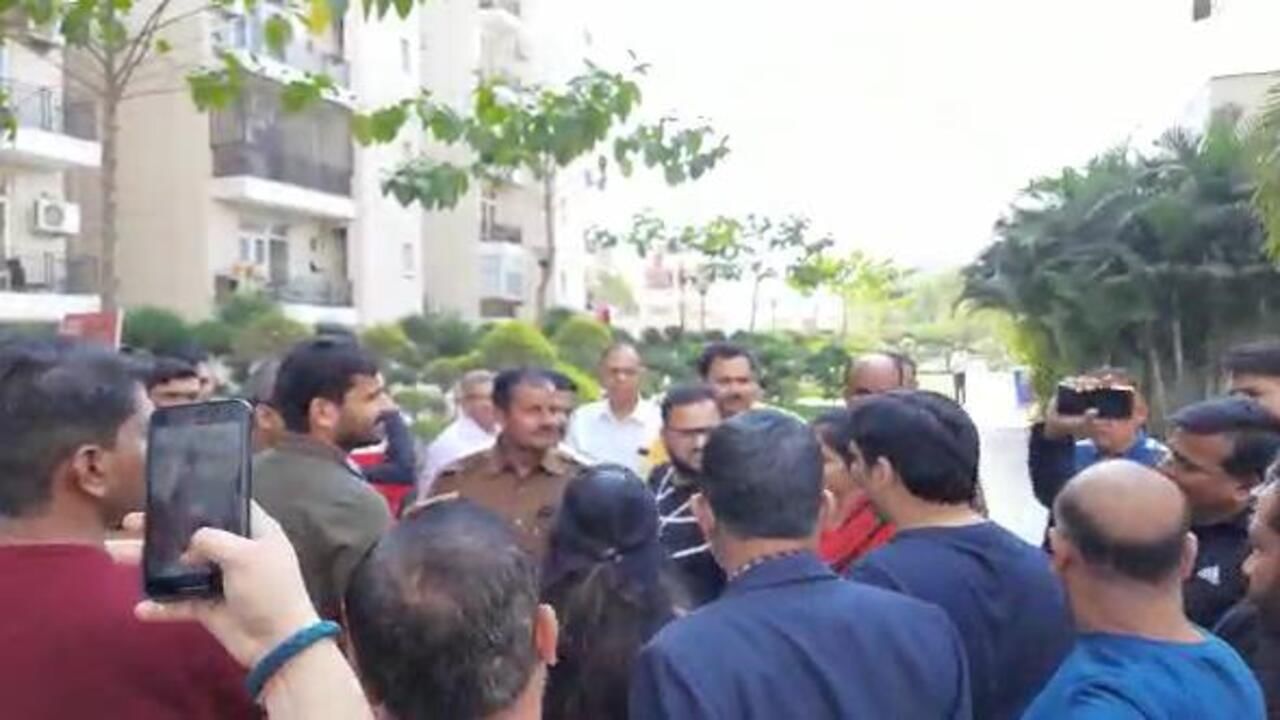 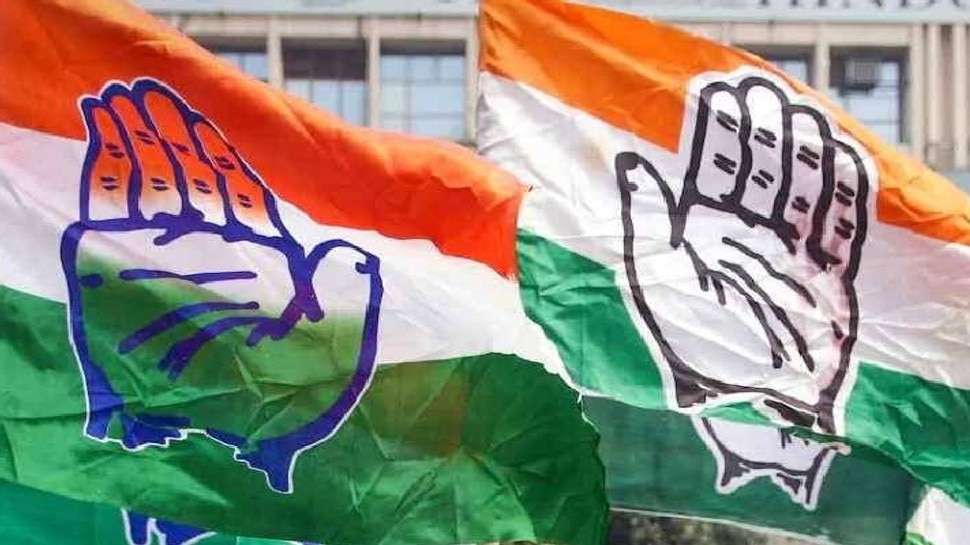 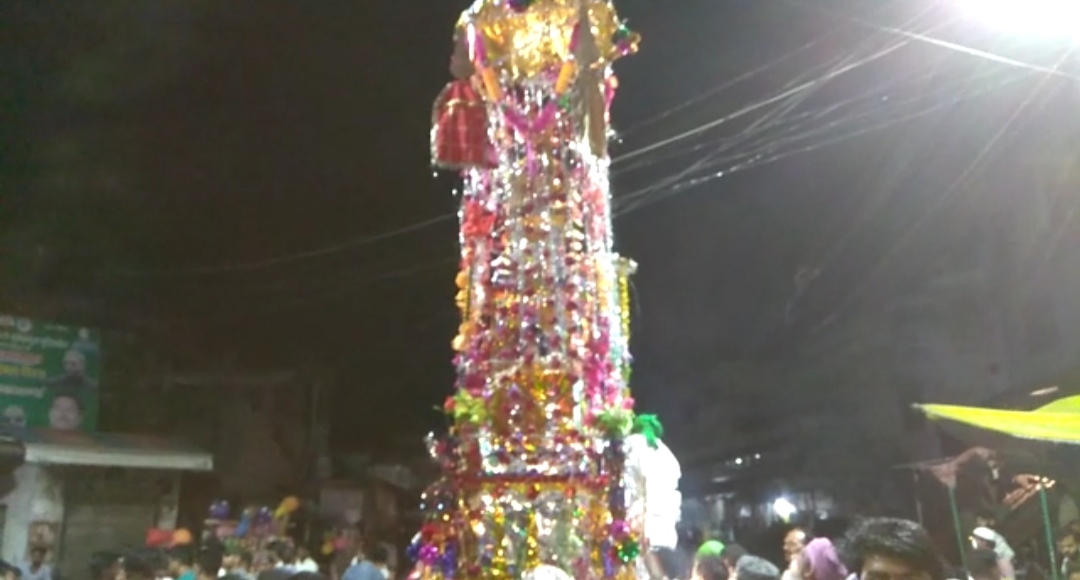