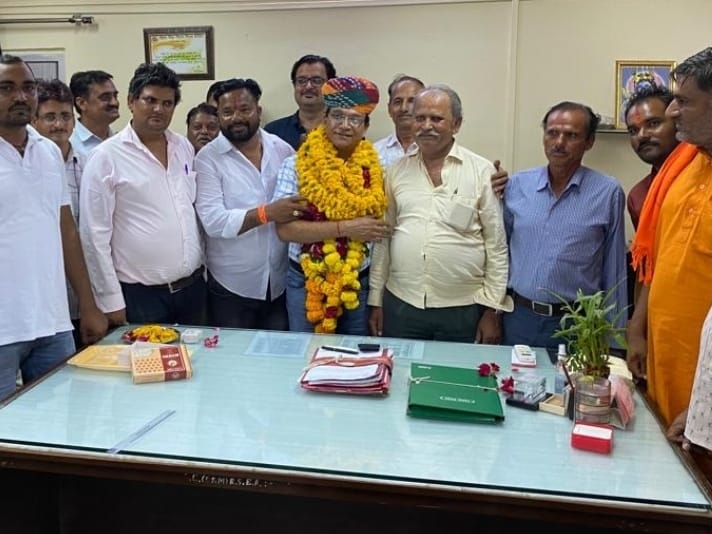 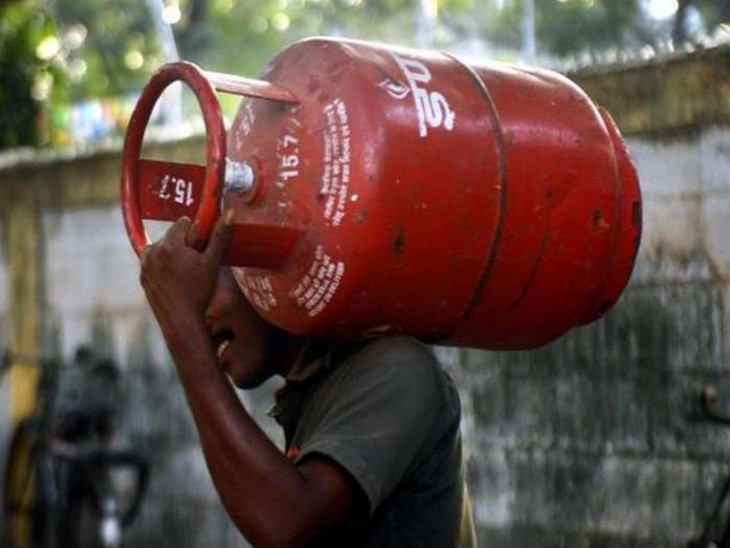 Many interesting stories have been revealed in the results of urban body elections in Madhya Pradesh. Preeti Suri, who became the mayor of Katni, won the election by contesting independents but her husband Sanjeev Suri lost the election of the councilor. In Rewa, Muslim candidates won 786 votes and Ganga Prasad won 1001 votes. 4 candidates got only one vote each. Now people are saying that even if his wife did not express confidence in them, how would people vote for him. Defeated BJP candidate Jyoti Dixit. His election symbol was ring. But husband Sanjeev Suri lost the election from Ward 25. His election symbol was banyan. He finished third. He got only 336 votes. When Dainik Bhaskar asked Sanjeev, I got the answer that my focus was on the mayor's chair. I did not go for campaigning in my ward. I do not even know how many votes I got. I knew that people would vote for the ring. I cannot tell you why I contested the election. Sufia won by getting 786 votes, Ganga won the councilor's election by getting 786 votes in Ward 34 of Jeeteeriva with 1001 votes. In the same way, Ganga Prasad was elected councilor in ward 45 by securing 1001 votes. Both councilors are describing their victory as special due to this lucky number of votes. 2 Nand and 1 sister-in-law won the councilor by winning elections from different wards and a sister-in-law. All three have been elected from the Congress itself. Rafiqun Shahnaz Ansari from Ward 23 and Zarina Begum Nand are from ward number 25. At the same time, Bhabhi Rukhsana has become a councilor from ward no. Narendra Singh Advocate from Ward 9 and Rakesh Kumar from Ward 10 got only one vote each. People are also going to hear here saying that even their wife did not vote. Similarly, Lali Bai from Ward 13 also got only 1 vote. He too did not get votes from his house. In Javad too, a candidate got only 1 vote. After losing two times the councilor, Malti, who became the mayor, also lives in the ward hurdled Mayor Malti Rai Ashoka Garden. From this ward, Vibha Patel got 5,918 votes and Malti got 5,428 votes from this ward. Malti suffered defeat by 490 votes from the ward. On the contrary, Geeta Prasad Mali of BJP from this ward, Independent Mo. Defeated Rajid by 1211 votes. That is, the people of the ward did not trust Malti Rai. Vibha, who lives in Vidyanagar in Ward-52, got 2,539 votes in his ward, while Malti Rai got 7,331 votes here. In this way, Malti won by 4,792 votes from Vibha's ward. Copyright © 2022-23 DB corp ltd., All rights reservedthis website follows the dnpa code of ethics. 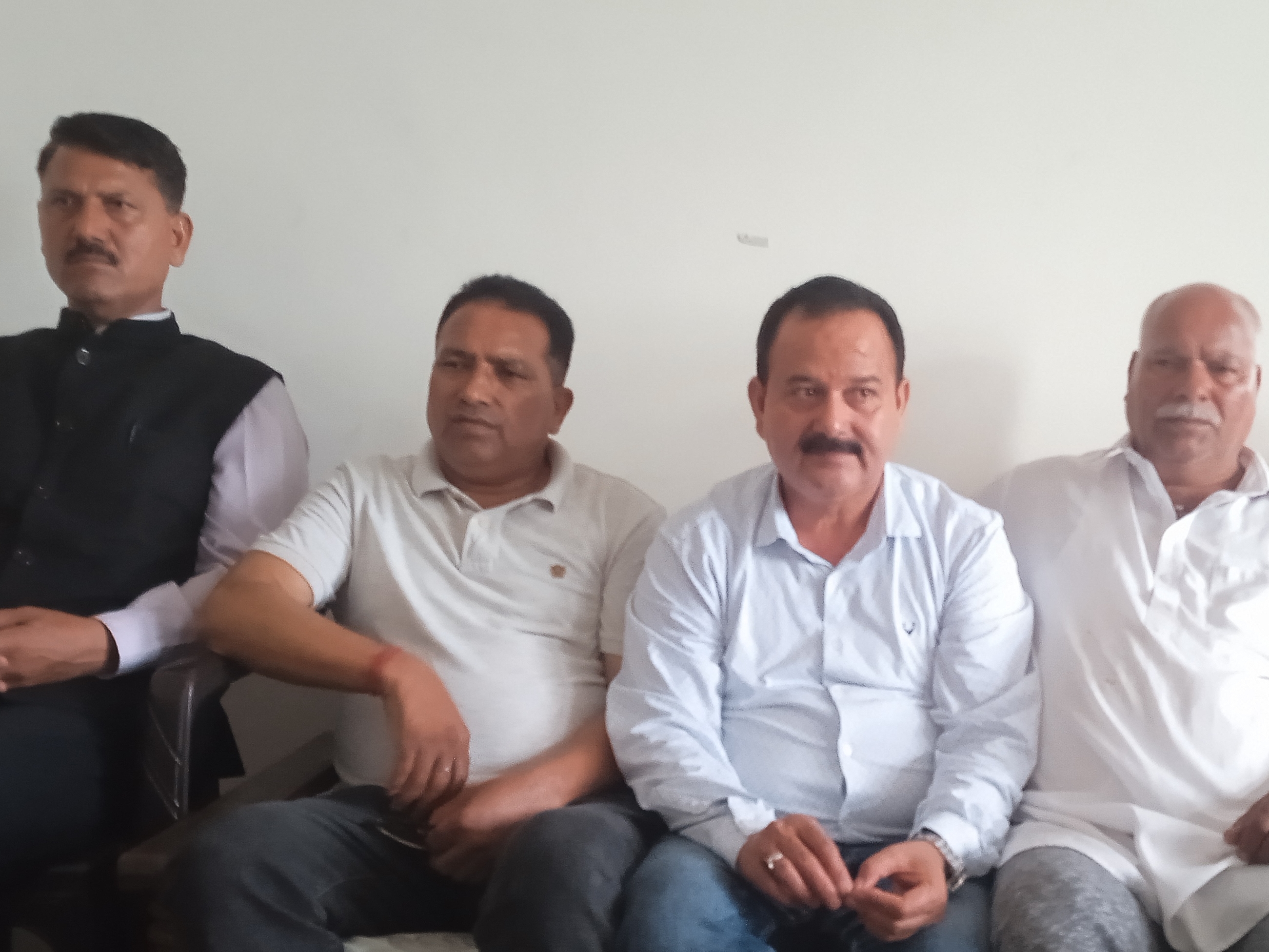 Baman Thakur said on the comment on Kaul Singh: Use the decent language MLA Jawahar Thakur; First peeped in your firing 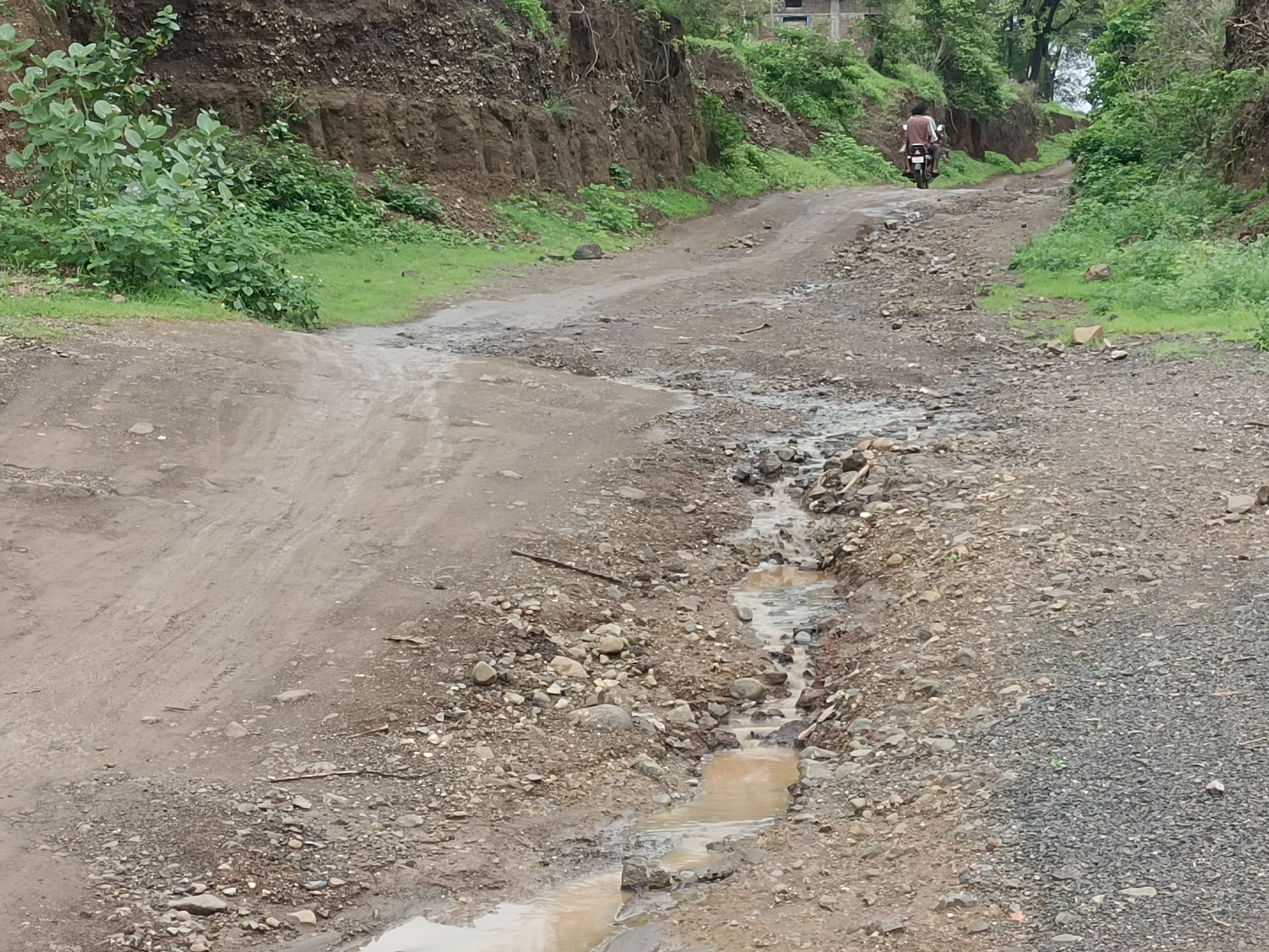 Bridge built on Goi River did not start: 900 meter CC approach road could not be built, people of more than 10 villages are troubled 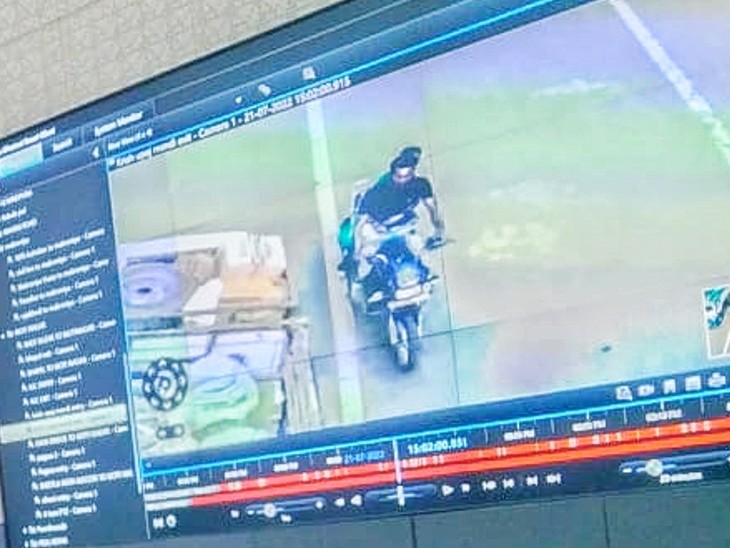 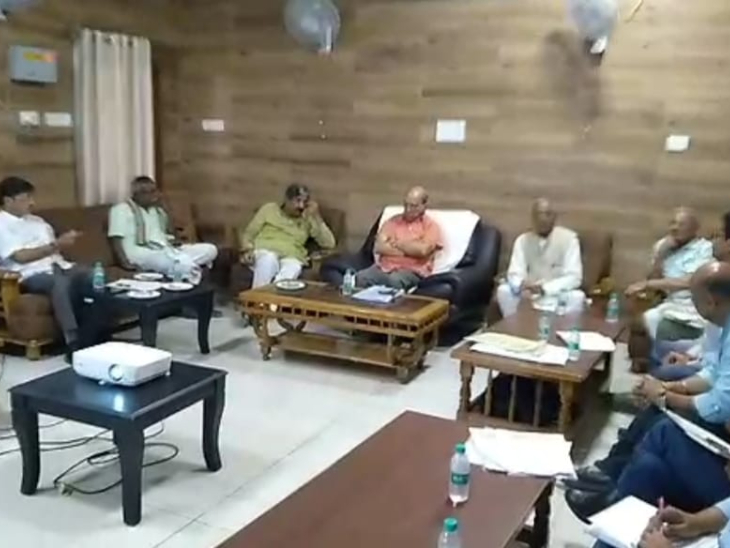