Who were the fundamentalists Syed Qutub and Abul Ala Maududi, who were removed from the syllabus after the dispute? 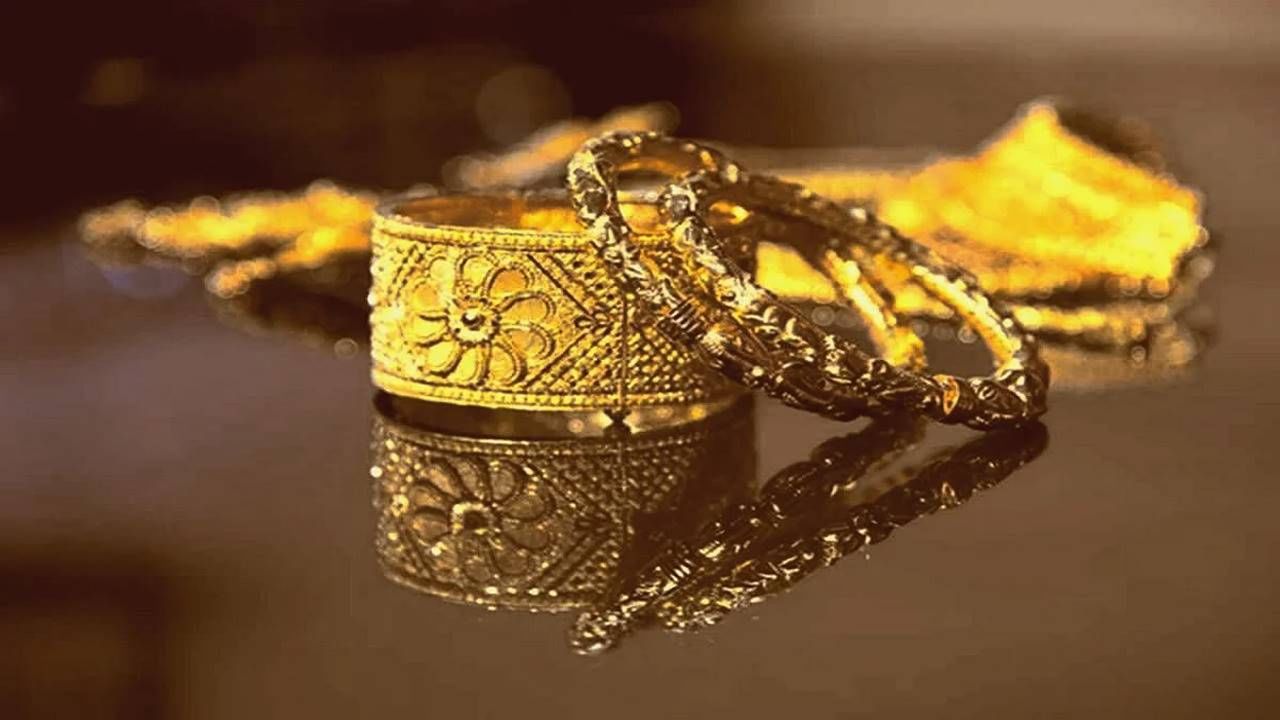 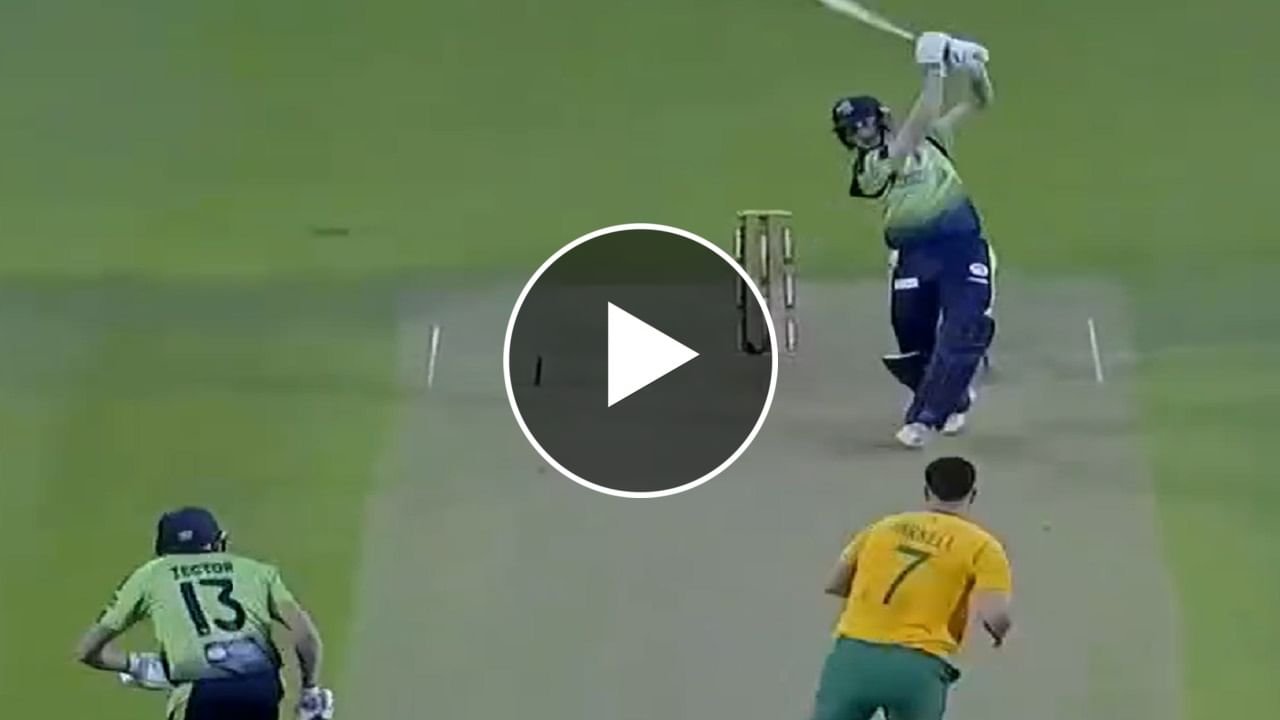 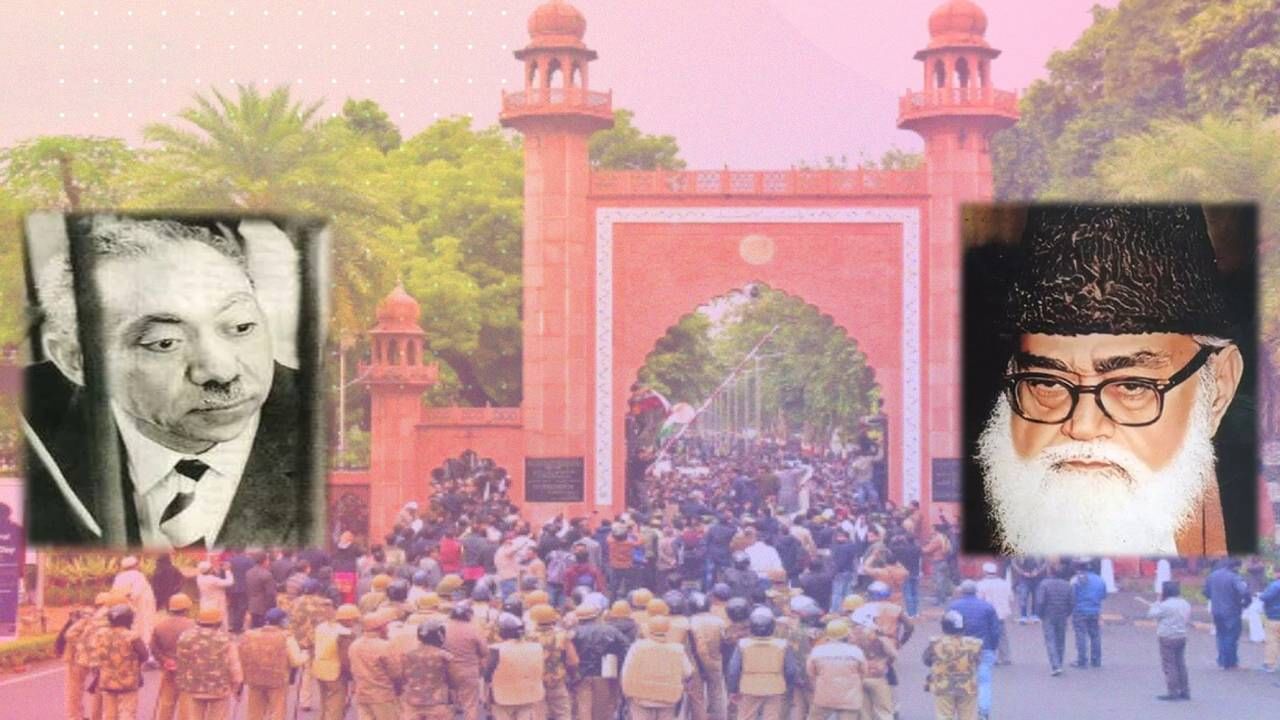 Aligarh Muslim University is once again in discussion. This time the reasons are, the two radical Islamic scholars taught in the syllabus of the Islamic Studies Department, which are also affected by the terrorist organization IS i.e. Islamic State. Their names are Abul Ala Maududi and Syed Qutub. Both these scholars have been taught in AMU of Uttar Pradesh for decades. After the objections of social activist Madhu Kishwar and other scholars and the open letter written to Prime Minister Narendra Modi, the AMU administration has lifted both the scholars from the syllabus.

however the question is that the question is that those who inspire terrorist organizations How these radical Islamic scholars have been taught to students till now, that too in a central university. Madhu Kishwar and other right -wing scholars objected to this and demanded the removal of the ideas of Abul Ala Maududi and Syed Qutub from the syllabus. In the open letter written to PM Modi, he had said that such scholars related to Islamic fundamentalism should not be taught in central universities.

Let's know about both these radical Islamic scholars and controversies .

Abul Ala Maududi wrote his first book 'Al-Jahad Phil Islam' at the age of just 24. He was in favor of Islamic law and in Pakistan he advocated implementing it. He was also arrested several times in Pakistan. The Pak government put him in jail. He worked for 3 decades on the commentary of the Muslim religious texts Quran Sharif and in 1972, Tafheem-ul-Quran completed.

According to reports, he went to America for treatment in 1979 and he died there in 1979 happened. He was brought to Lahore and buried. Maududi wrote more than 70 books in his life and gave more than a thousand speeches. His speeches on Islamic fundamentalists used to have a lot of influence.

Syed Qutub is considered to be a strong opponent of Western culture, Western civilization-culture. He was born in 1906 in Egypt, Egypt. Later he came to the capital Cairo and started studying and then became a teacher in 1933. He moved to America in 1948 for higher studies, where it stayed for two years. In 1949, he wrote a book called 'Social Justice in Islam'.

According to reports, he started hating Western civilization and culture during his stay in America. However, there is also a contradiction that he himself loved classical music and Hollywood films and he was also an advocate of Western culture for clothes. After resigning from a government job, Syed joined an organization called 'Muslim Brotherhood' and soon became the editor of the mouthpiece of this institution. He was also a member of the governing body of the institution.

In 1952, Syed Qutub and Muslim Brotherhood organization supported Gamal Abdul Nasir, who overthrown the Egyptian government in 1952. After this, Nasir also offered him a favorite ministry, but he turned down. Nasil was secular, while the fundamentalist wanted Islamic rule in the fundamentalist Yyd Qutub and his organization Muslim Brotherhood Egypt. Removed both from the syllabus. According to the BBC report, Professor and Spokesperson of Mass Communication Department of AMU, Shafe Kidwai said, "MA Islamic Studies has an optional paper called Islamic Thinkers which has many Islamic thinkers like Syed Qutub and Maulana Abul Ala Maududi. This is not a compulsory paper. After the controversy over their views, we removed the syllabus associated with it. Because it is an optional paper, it could have been stopped. We did the same. ”

After this decision of AMU administration, Madhu Kishwar has given the need to review the entire syllabus of AMU and other such universities. He tweeted and said, "The removal of Maulana Maududi admits that he used to call the staunch bloody jihad as the duty of Muslims. These universities should have complete syllabus review. ”

From solid gold to digital gold, what are the options for investing in gold, know here 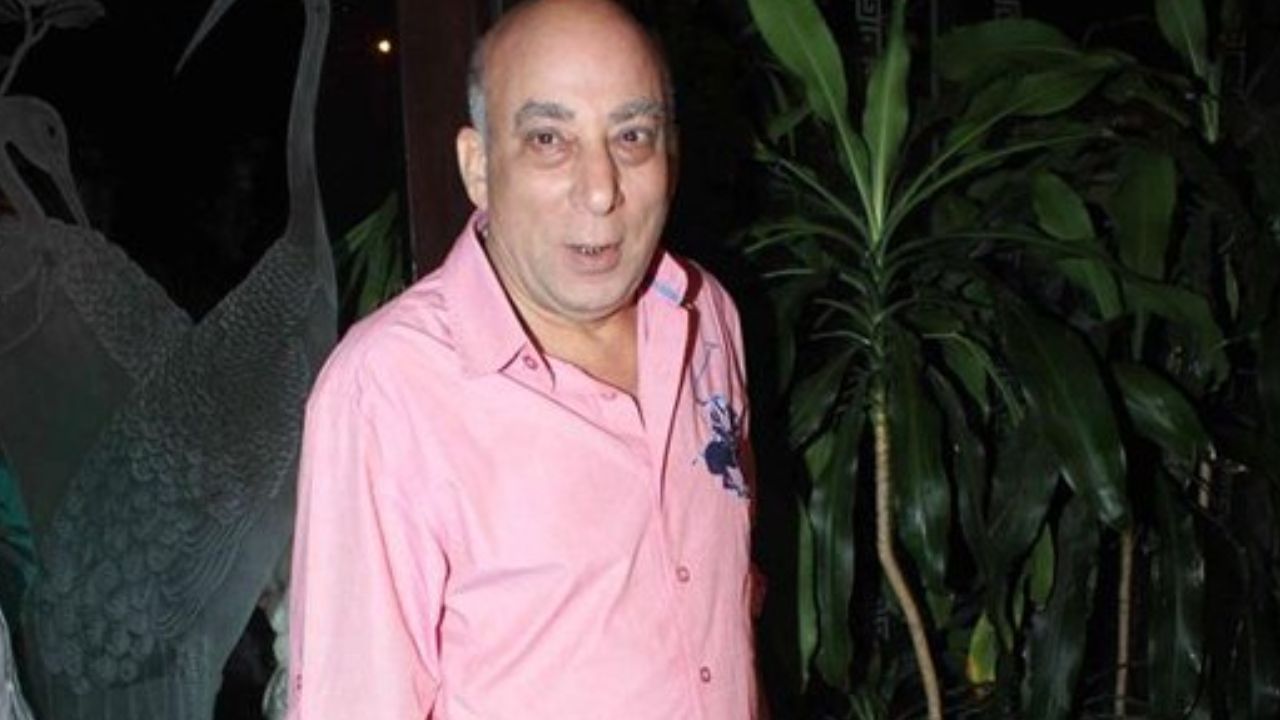 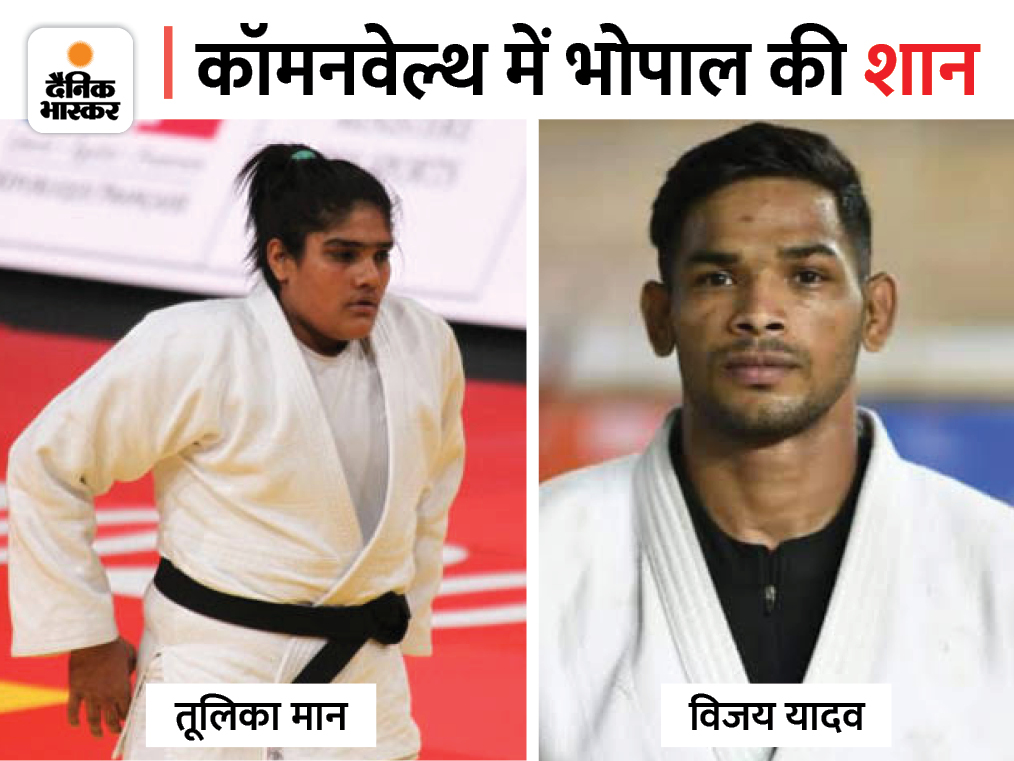 Medal in the Commonwealth Games of Bhopal players: Silver Girl Tulika, who went to play with special permission; Gold was expected to win the bronze and cried victory 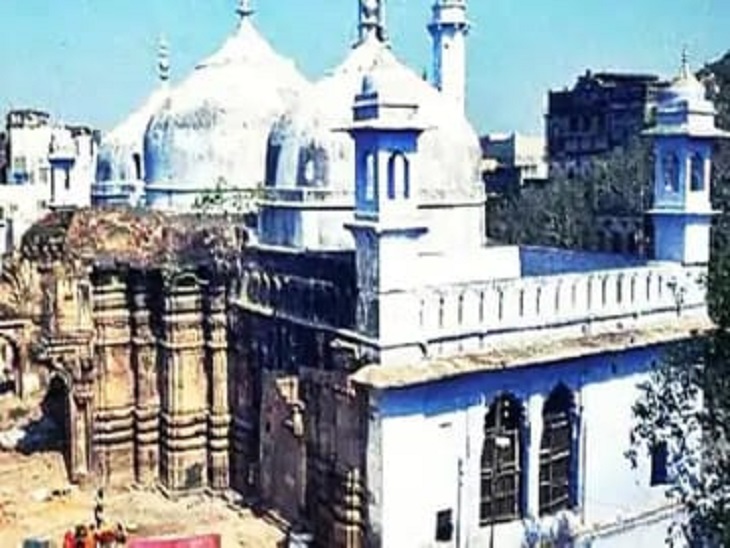 Hearing of Gyanvapi-Maa Shringar Gauri case today: Masajid Committee will return to the arguments presented by Wadini women in the district judge's court 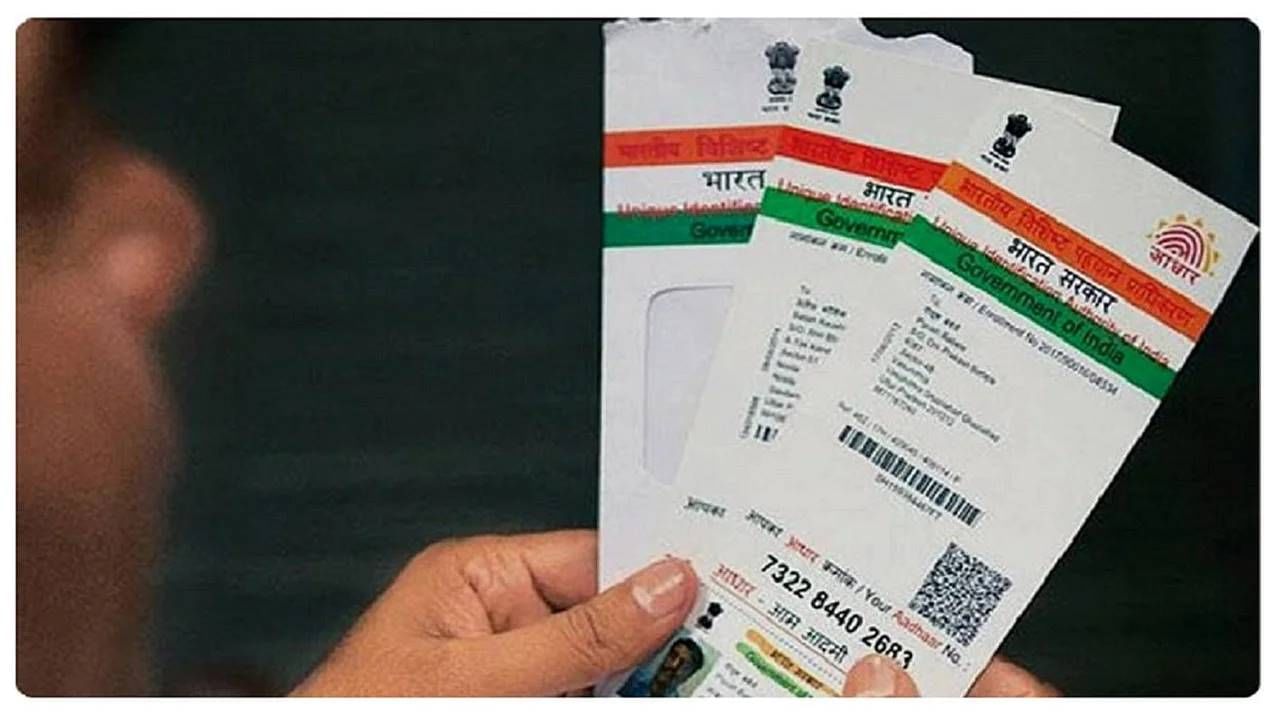 How is the Aadhaar card extracted on mobile? Will not have to pay fees