UP: Bangladeshi caught with fake passport, not checked while going to Dubai 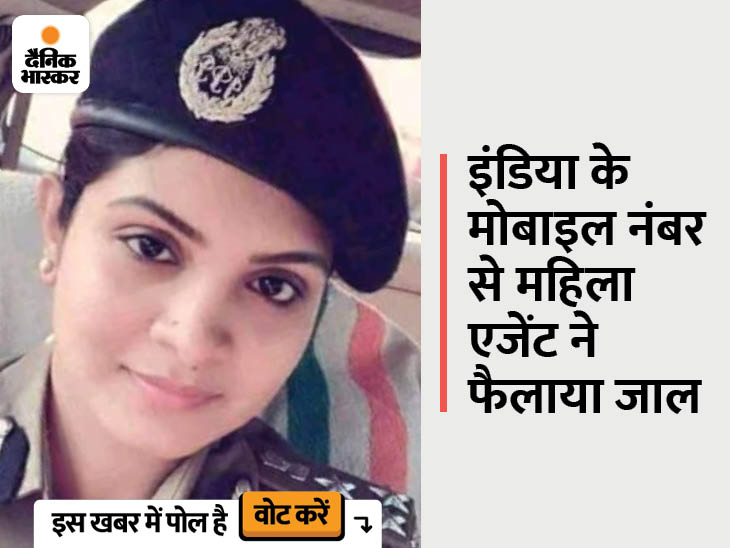 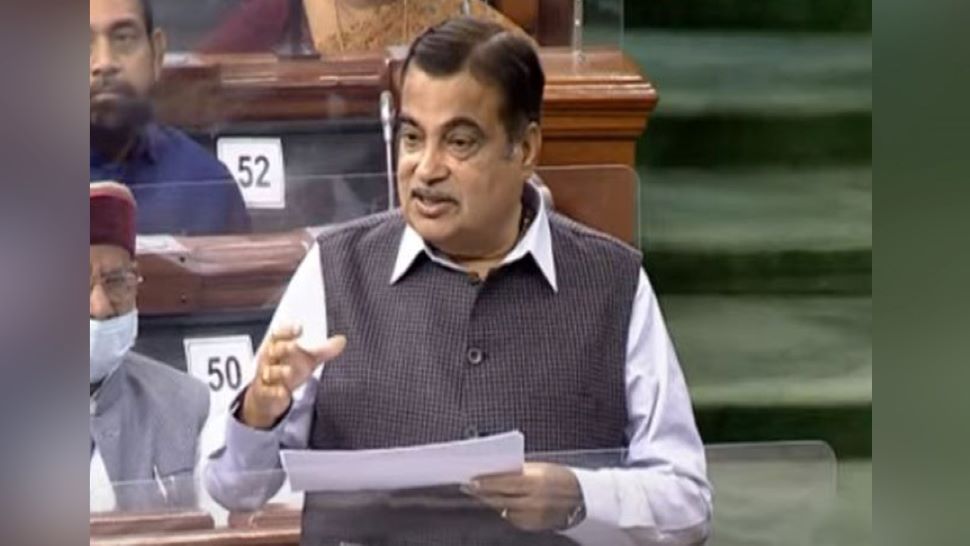 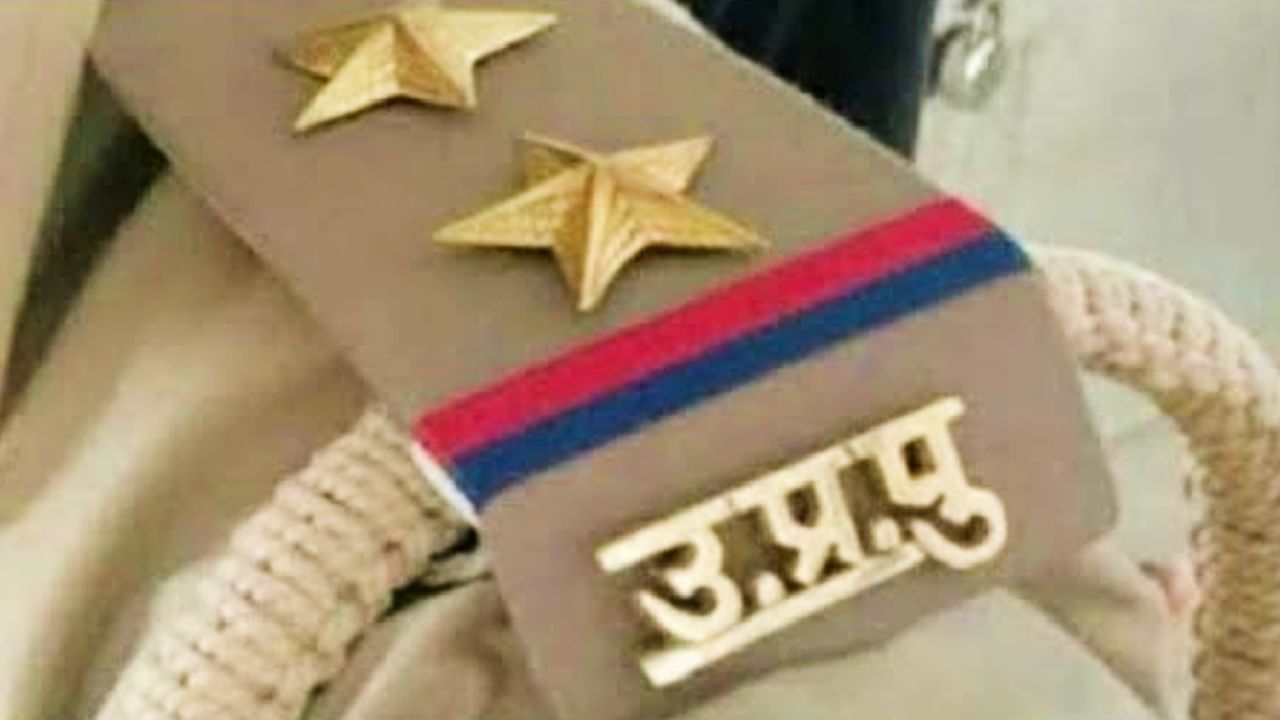 A Bangladeshi, who came to Lucknow from Dubai, was arrested at Chaudhary Charan Singh International Airport with fake passports in Lucknow. According to the information, he had to move from Lucknow to Kolkata by second flight. But at the time, he was caught at the airport and it is being told that the passport was made in Bangladesh and all the documents were fake in it. According to the information, when the immigration team suspected him, he was questioned. But he did not know Hindi and in a broken language, he told that he is Bangladeshi and had gone from Delhi to Dubai.

Intelligence agency officials also reached for questioning as soon as the news of his arrest was received and questioned him. Is going According to the information, Bangladeshi went to Dubai for wages and returned from there, he was arrested in Lucknow. The special thing is that when he went to Dubai, no one caught him and he went to Dubai. But the immigration team arrested him in Lucknow and after questioning he handed him over to Sarojninagar police.

Common people on target of women detectives after military: mobiles in Pakistan in the name of milk and liquor sellers 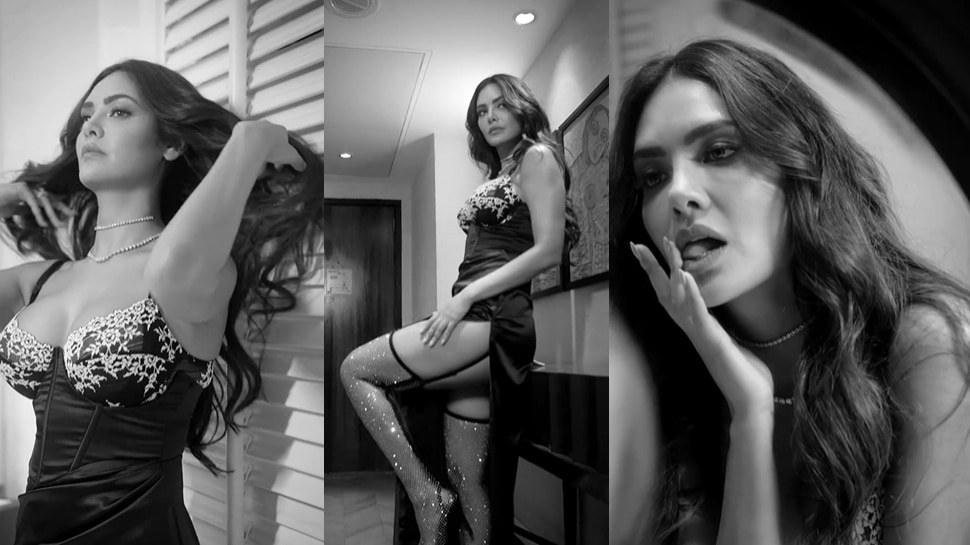 Esha Gupta shared the boldest video ever, wearing a bikini 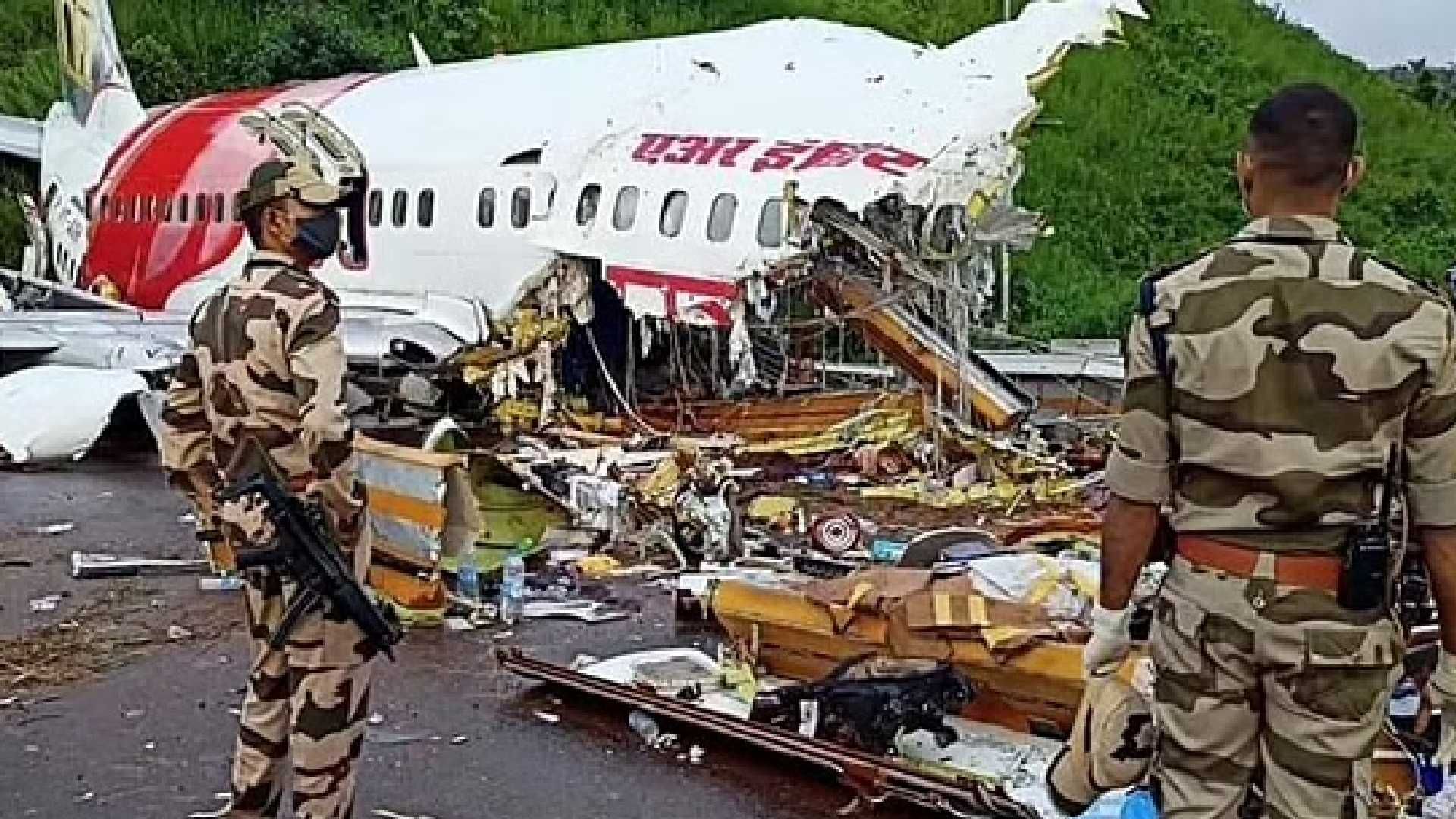 People who saved their lives in aircraft accident gift of victim families, will make a big hospital 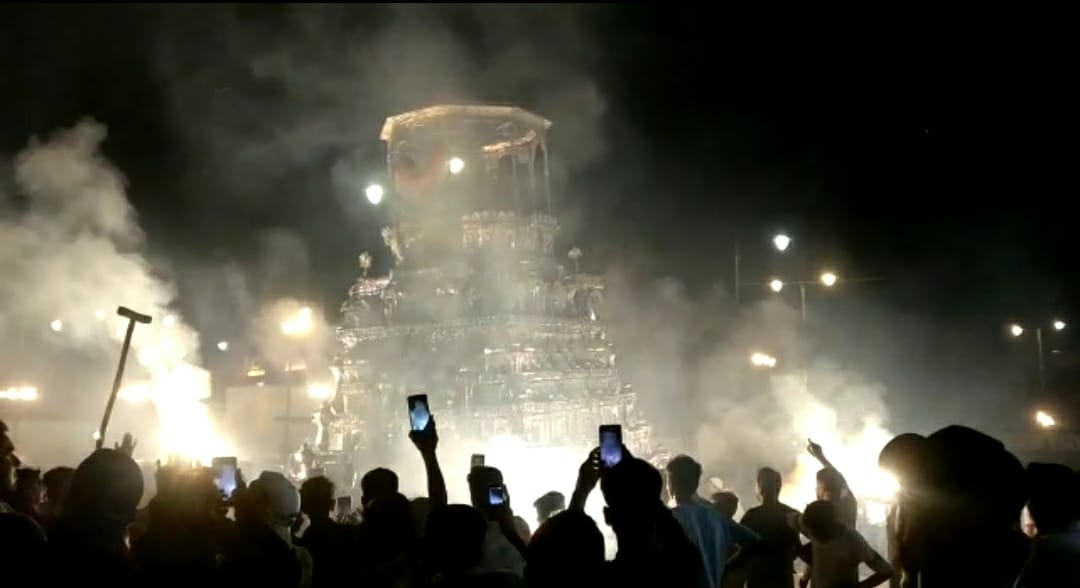 The procession of Tajis in memory of martyrdom: Remember the martyrdom of Hazrat Imam Hussain, the most special fresh of the world made in the pink city 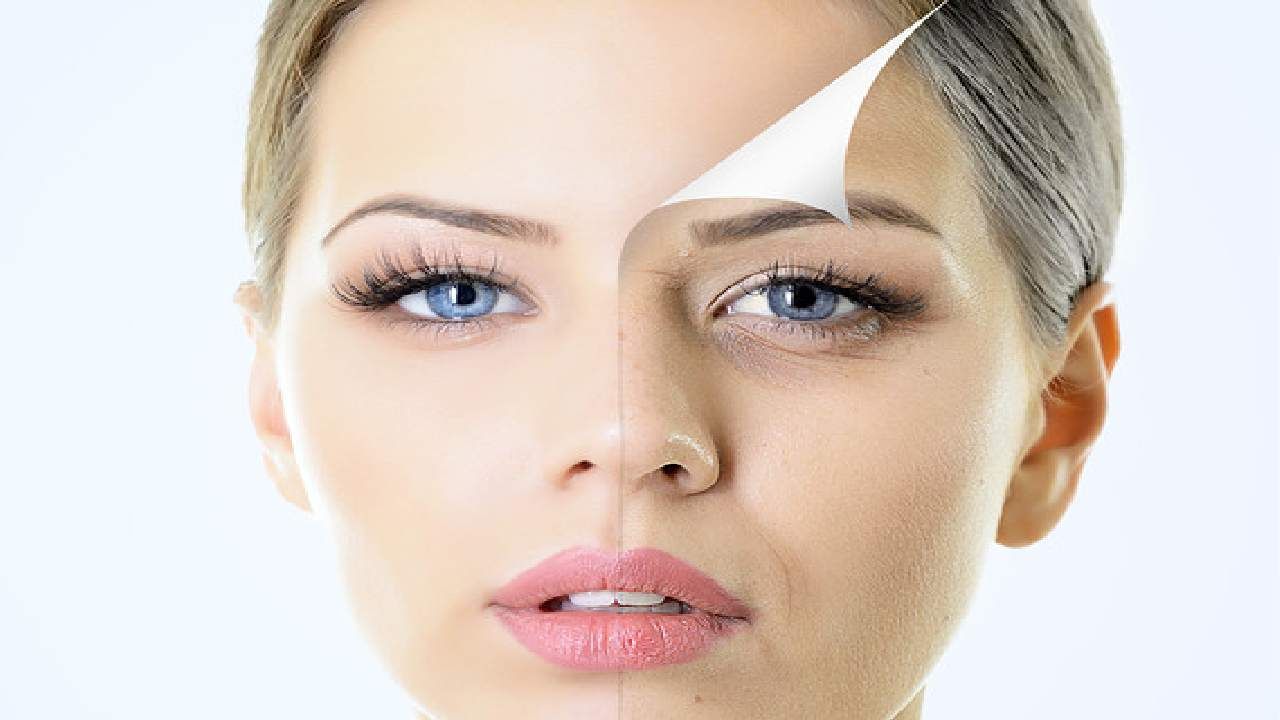