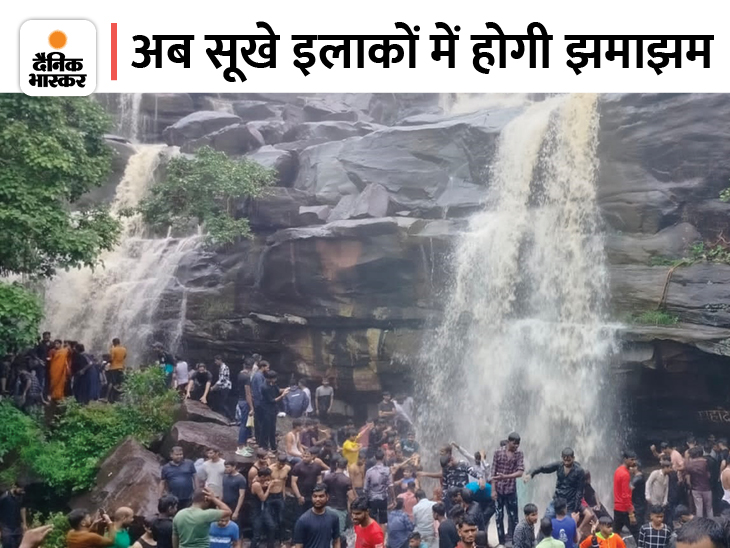 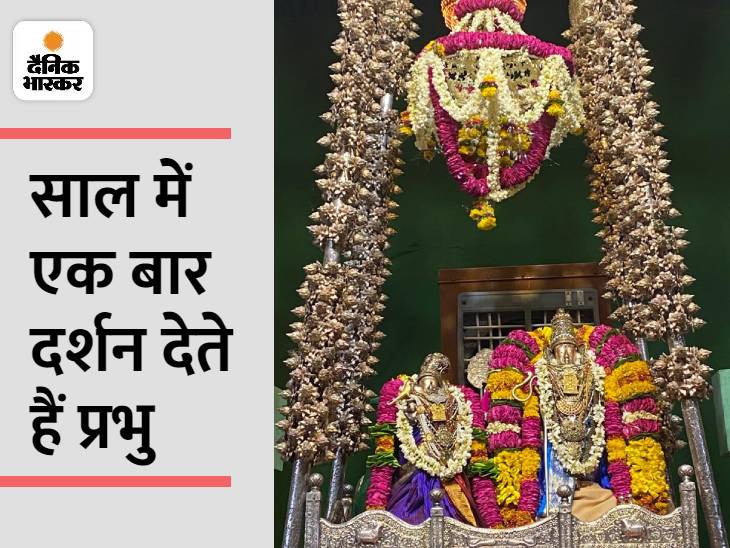 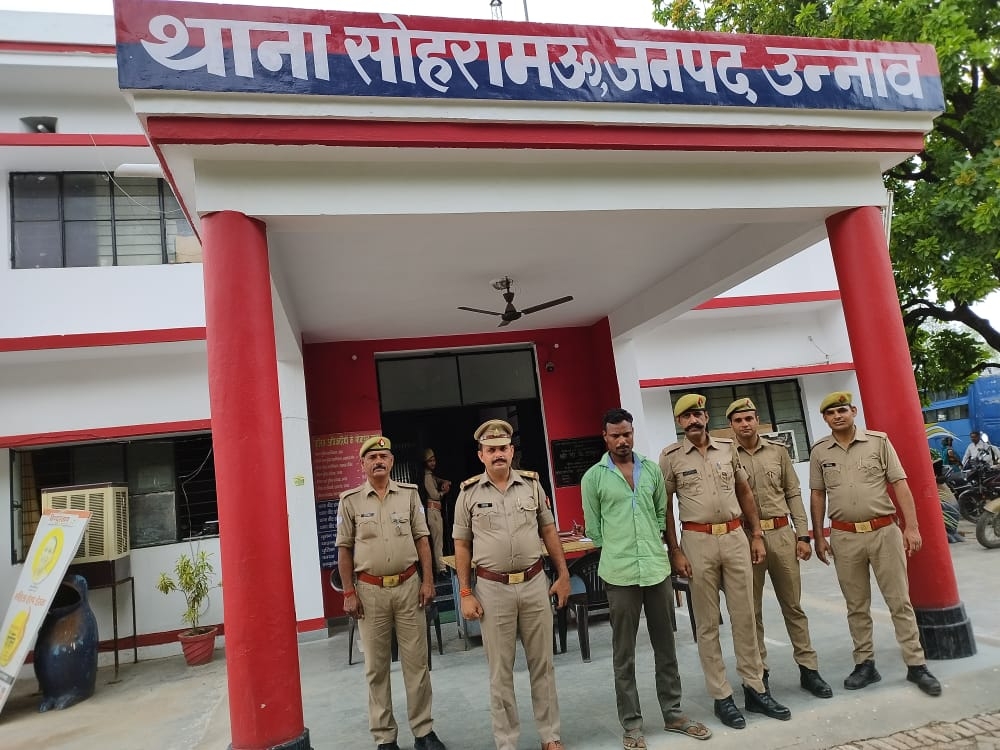 Sadar Kotwali police of Unnao arrested the accused of 25 thousand who are absconding near Karvan Mor on Kundan Road. In the campaign being run to catch the desired, Soharamau police has also caught a prize crook of 20 thousand. Police sent them to jail after questioning both the accused. Bhavanikheda Nawasi Dharmendra was arrested by Magarwara Outpost in -charge Prem Narayan Saroj on March 13 and brought to Kotwali. Where due to the negligence of the police personnel, the accused Dharmendra dodged the police and fled on 14 March. Due to negligence, the SP suspended two policemen on duty with immediate effect. Since then the police had been investigating the accused. SP Dinesh Tripathi had declared a reward of 25 thousand rupees on non -arrest. On the information of the informer, the police arrested the accused Dharmendra and produced it in the court. From where he was sent to jail. In this order, the Sohramau police arrested the reward of 20 thousand wanted in the anti -social activity redressal of the gang. The desired ongoing Nasim was arrested and produced in the court. Police President Soharamau Amit Singh said that there are 11 cases against the accused in Unnao and other serious sections including Govadh, Arms Act. Copyright © 2022-23 DB corp ltd., All rights reservedthis website follows the dnpa code's.

Read more: Banke Bihari will sit on the swing of gold and silver: 22 kg gold and 1000 kg silver swing ready, will give darshan on greenery Teej

Youth dies in a drain in Chhindwara: Barwani's Rajghat became an island due to increasing water in Narmada, rivers of Gwalior-Chambal were burnt 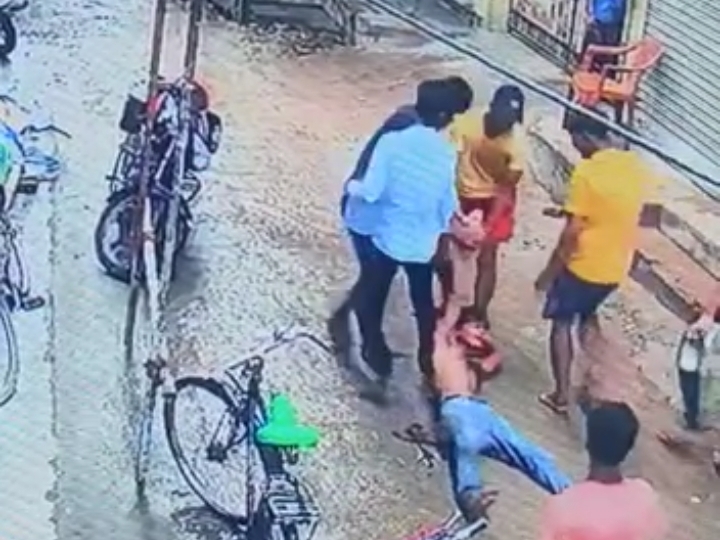 In Samastipur, the young man was dragged and injured by stabbing the pistol, dragged on the road brutally; Keep on requesting help 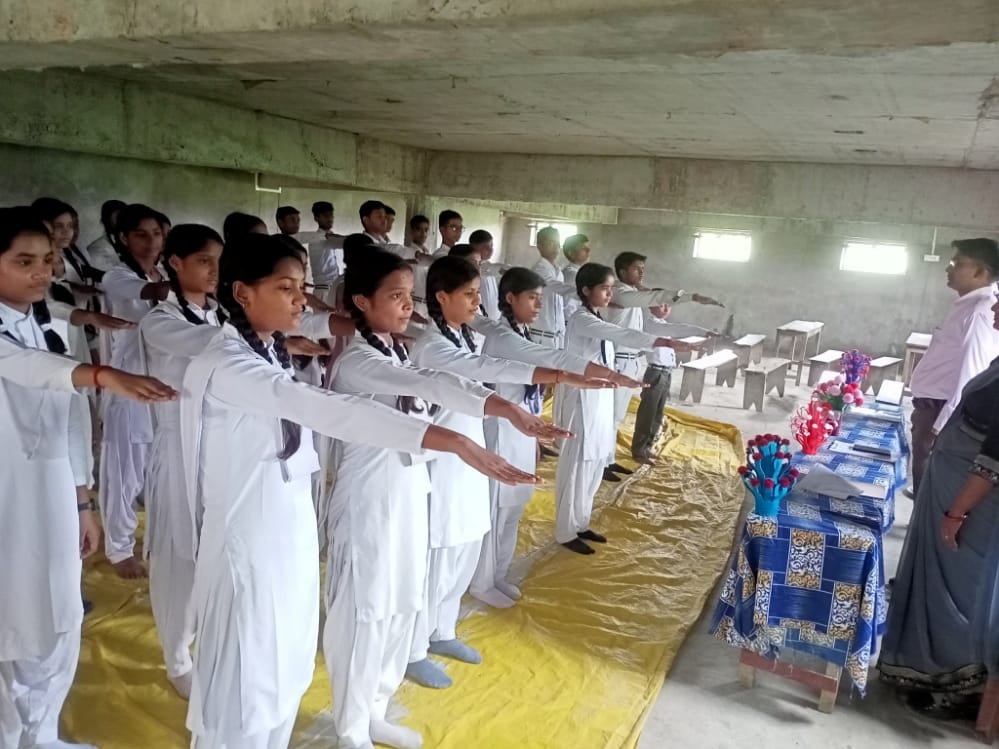 Get time and restraint to life goals: In Alapur, students administered the oath of discipline and duty to children in the student parliament 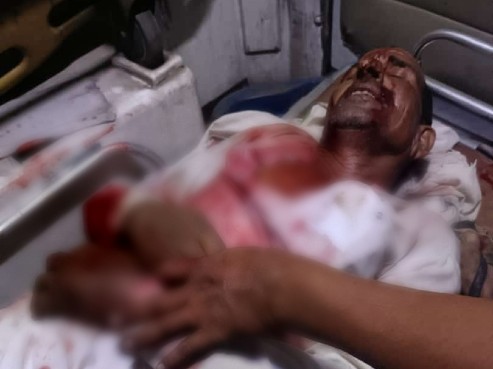