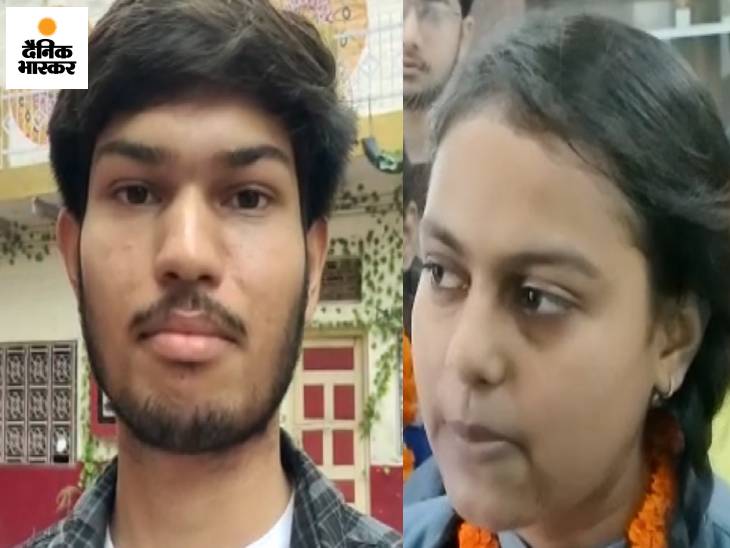 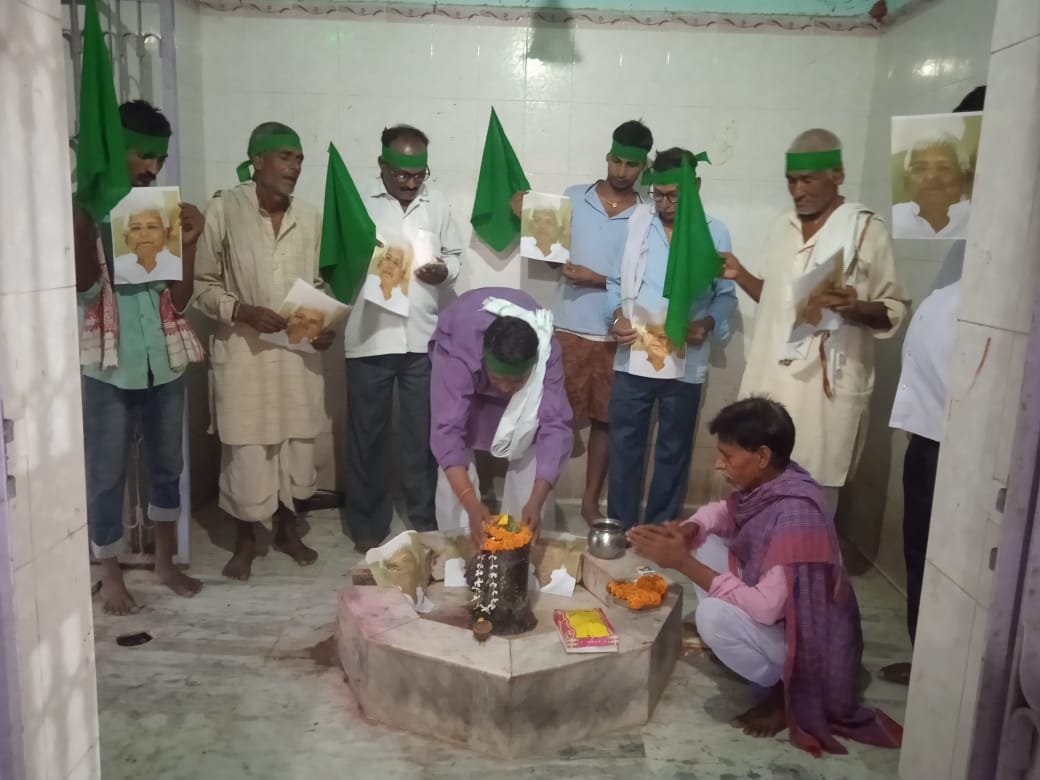 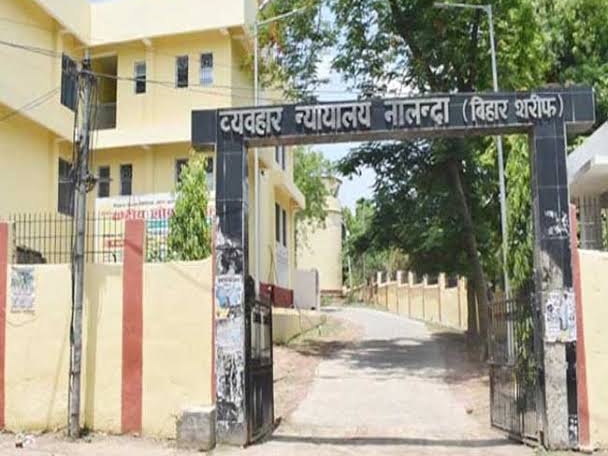 Two accused were found guilty in the gang rape case along with a minor girl. The court sentenced him to 20–20 years rigorous imprisonment. 10 thousand fine has also been imposed. If the penalty amount is not paid, you will have to face additional imprisonment of two years. On Friday, Special Poxo Judge Ashutosh Kumar of Bihar Sharif Behavior Court has sentenced this sentence in an eight -year -old case. The accused is from Bilaspur village of Nitish Paswan and Rajballabh Paswan Manpur police station area. At the same time, the court has ordered the victim to give a assistance amount of Rs 7 lakh under the victim retaliation scheme. Was. Meanwhile, the accused Nitish Paswan came to him and asked him to have an illicit relationship. When the girl started running away with fear. So chased out and forcibly raped. Hearing the uproar, the second accused Rajaballabh Paswan also came there. He also raped the minor instead of saving him. After this, both the accused threatened to kill the victim when they told the victim. 10 people testified in the case. Copyright © 2022-23 DB corp ltd., All rights reservedthis website follows the DNPA Code of Ethics.

A corn of 15 rupees ... The Union Minister said- so expensive, video: Kulaste said- we get free here; Bhutte Wale said-do not tell the rate after seeing the train 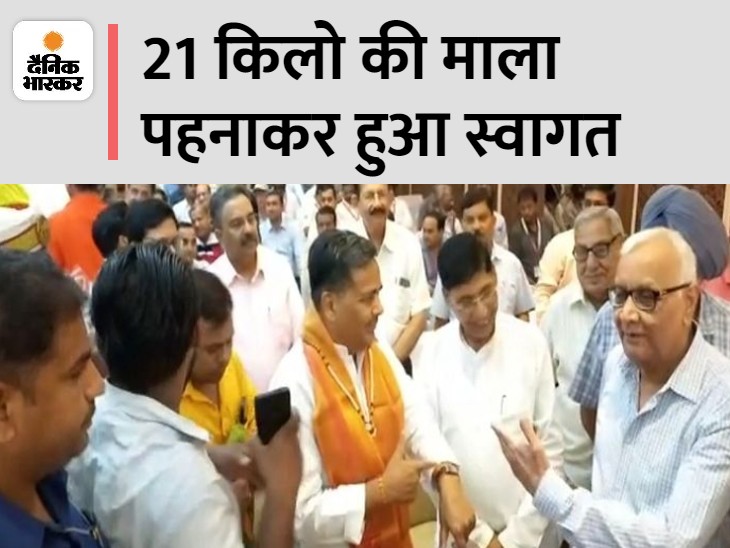 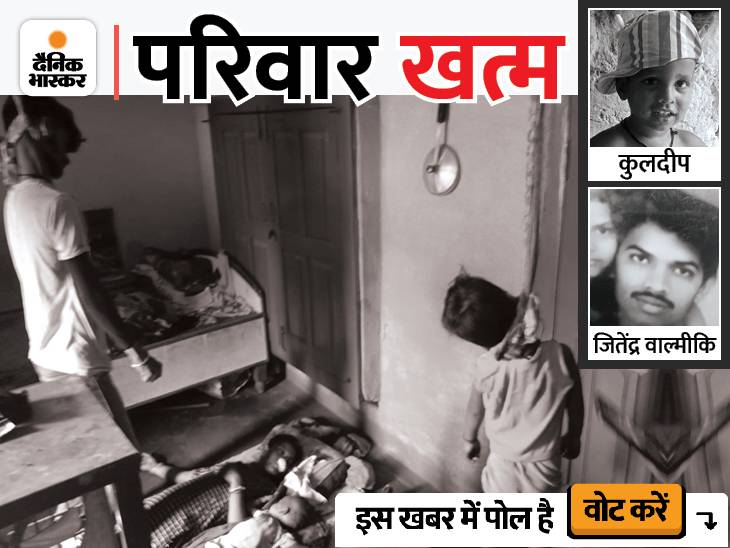 4 bodies found in the house in Gwalior: wife, innocent son and daughter committed suicide, there were quarrels in husband and wife

Story of Gulab, who made the farmer a millionaire: farmers of Narmadapuram supply 800 houses and many cities; Earning more in door-to-door