Two accused involved in the murder of historyheater in Gorakhpur arrested: 5 attackers attacked with sticks in land dispute 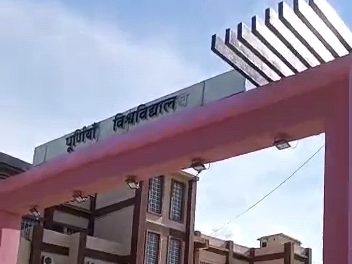 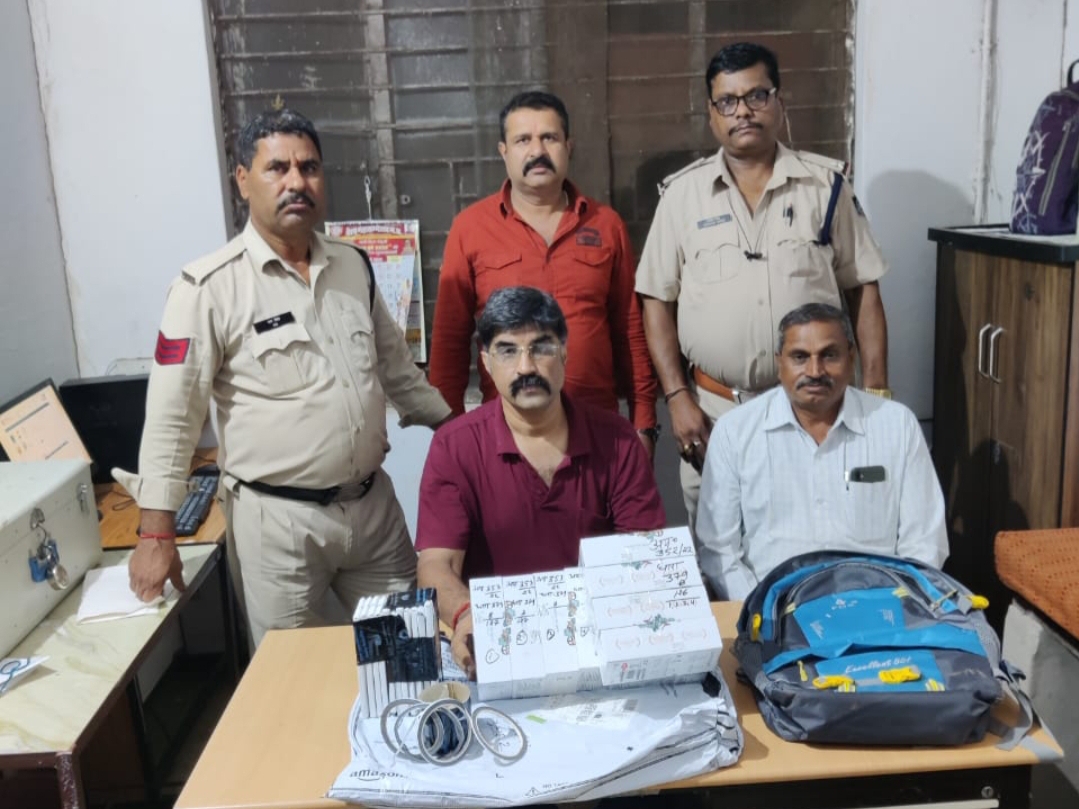 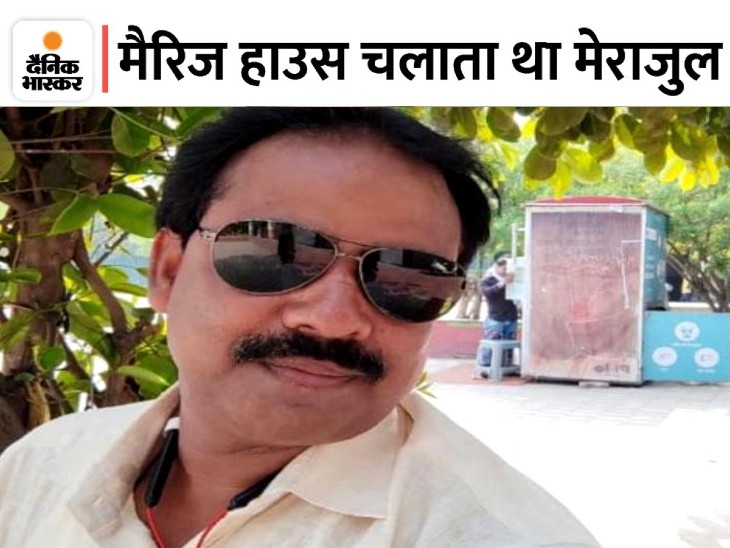 Two accused involved in the murder of a historyheater in Gorakhnath area of ​​Gorakhpur have been arrested by the police. In the ground dispute, 5 attackers killed Historyheater Merajul Haq (45) by beating sticks. Police is searching for 5 absconding accused. Police claim that they will be arrested soon. Both were trying to leave the cities and flee out. The accused were identified as Tausif resident Rasulpur Islamia Nagar police station Gorakhnath and Ashar Khan resident Nathmalpur near Ayesha Heart Care Center, Thana Gorakhnath. ) Gorakhnath was the history sheeter of the police station. He used to run 'Savera Marriage House' near his house. Whereas Merajul was getting his construction work done on his land near St. Joseph's School in Green City. Last Monday, at 1:30 pm on July 25, he went to see the construction work being done on the plot alone. Humalavars traveled with a stick and Sirsham had traveled at 4 o'clock at 4 o'clock while returning home. Attacked with a stick. When he ran to escape, he ran and tried his head. The attackers escaped after the incident. Family members accused the bandits of murder over ground rivalry. After this, the police registered a case against seven people, including the history sheet, on the tahrir of History Sheeter's brother Minajul Haq. The police is searching for four other absconding accused. Copyright © 2022-23 DB corp ltd., All rights reservedthis website follows the DNPA Code of Ethics.

'Locking on 8 if the problem is not a solution to the problem': The student leader gave the ultimatum to the PU administration, the case of mark sheet including subsidiary is pending 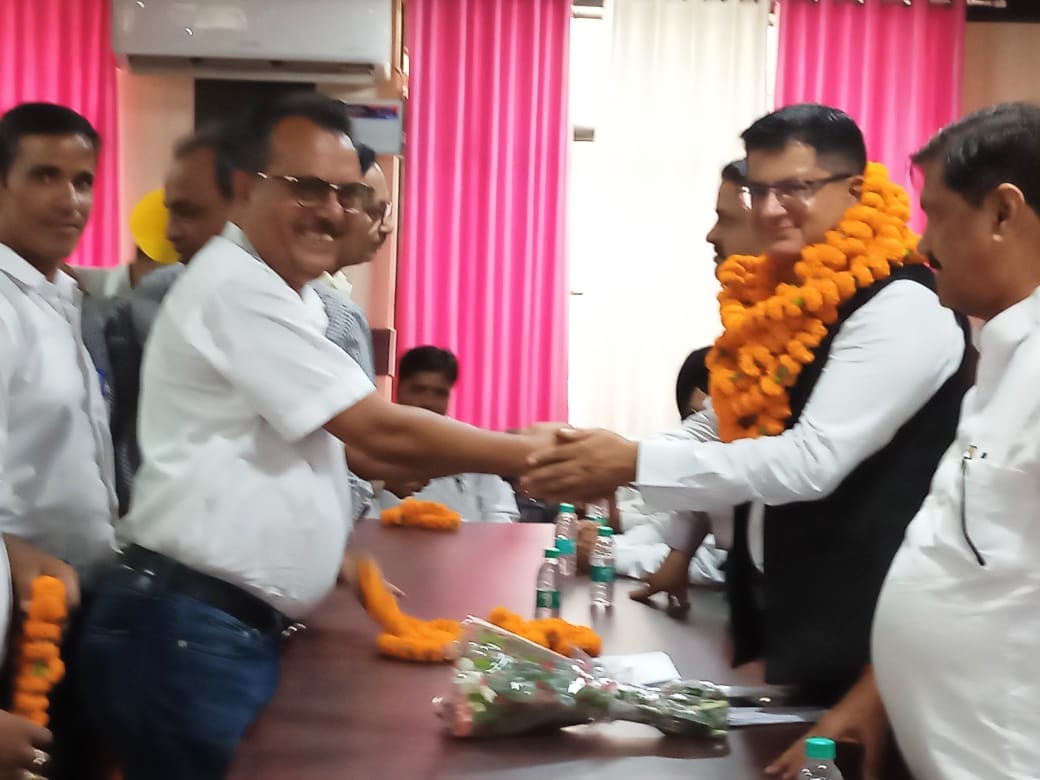 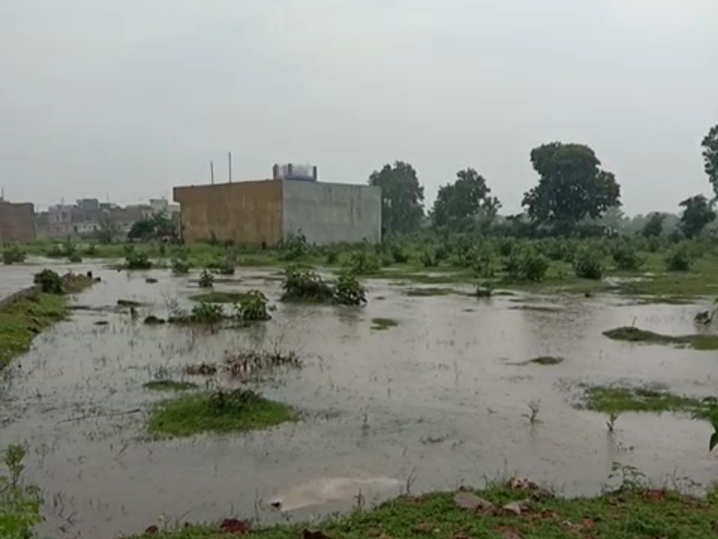 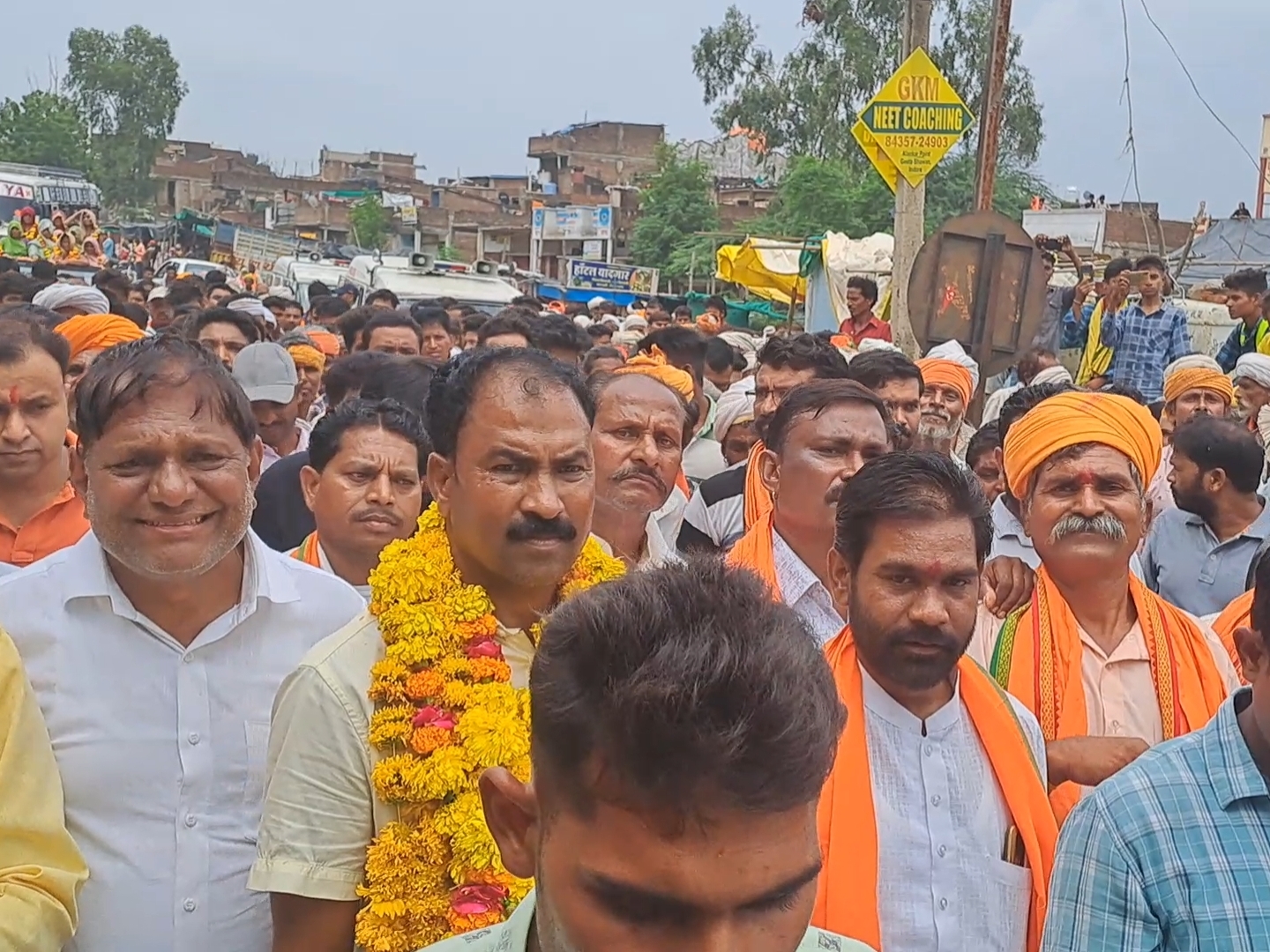 BJP on 4 districts of Jhabua: BJP in Ranapur and Congress district president unopposed in Rama, parties not found in the district of veterans 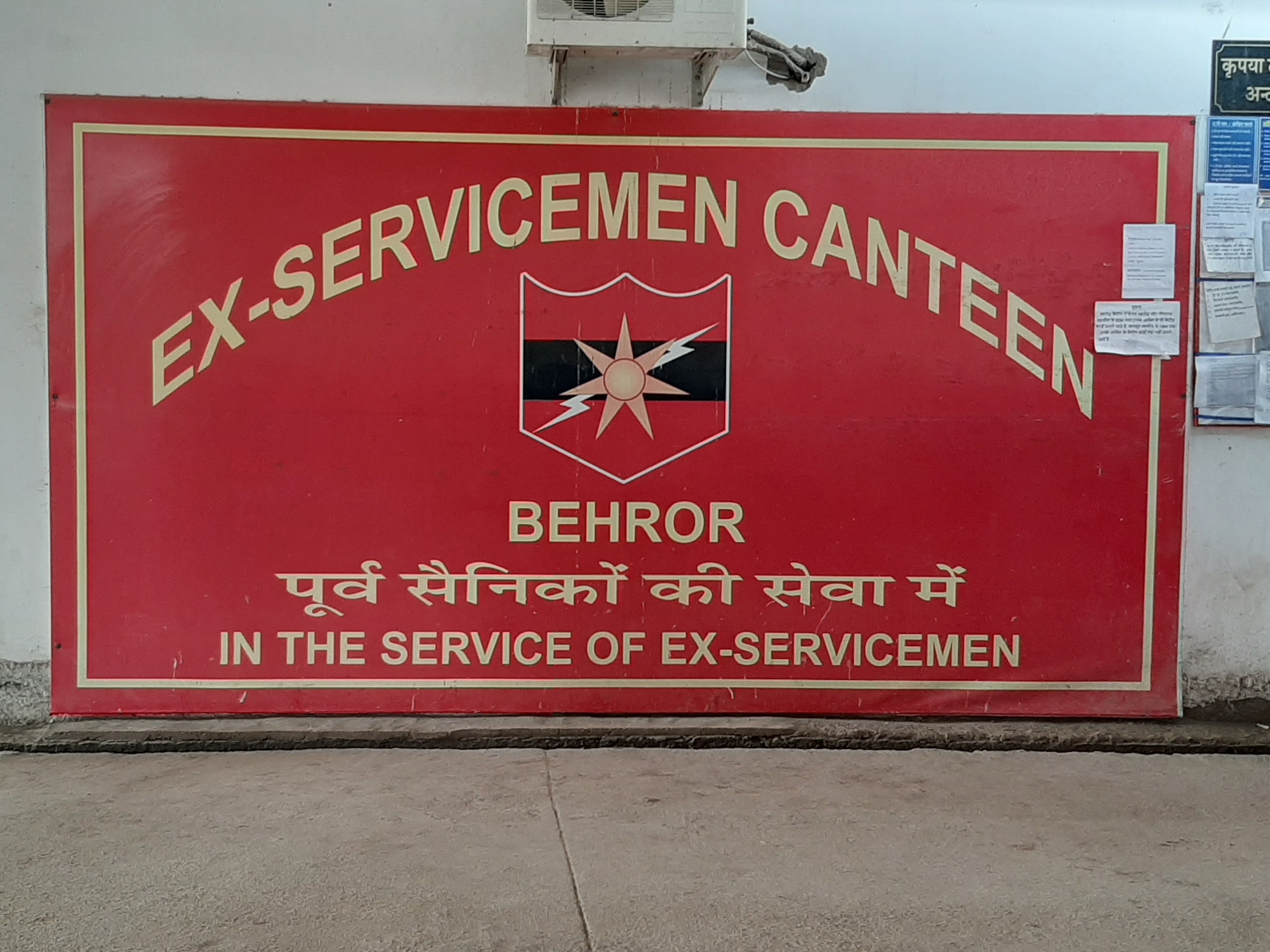 Guidelines of CDS canteen for ex -servicemen: Authority cord can be made in the name of successor, only then grocery goods will be found