Trading death of a 25 -year -old youth in a road accident: DCM stumbled the cow dynasty and he jumped in front of the bike, could not reach home 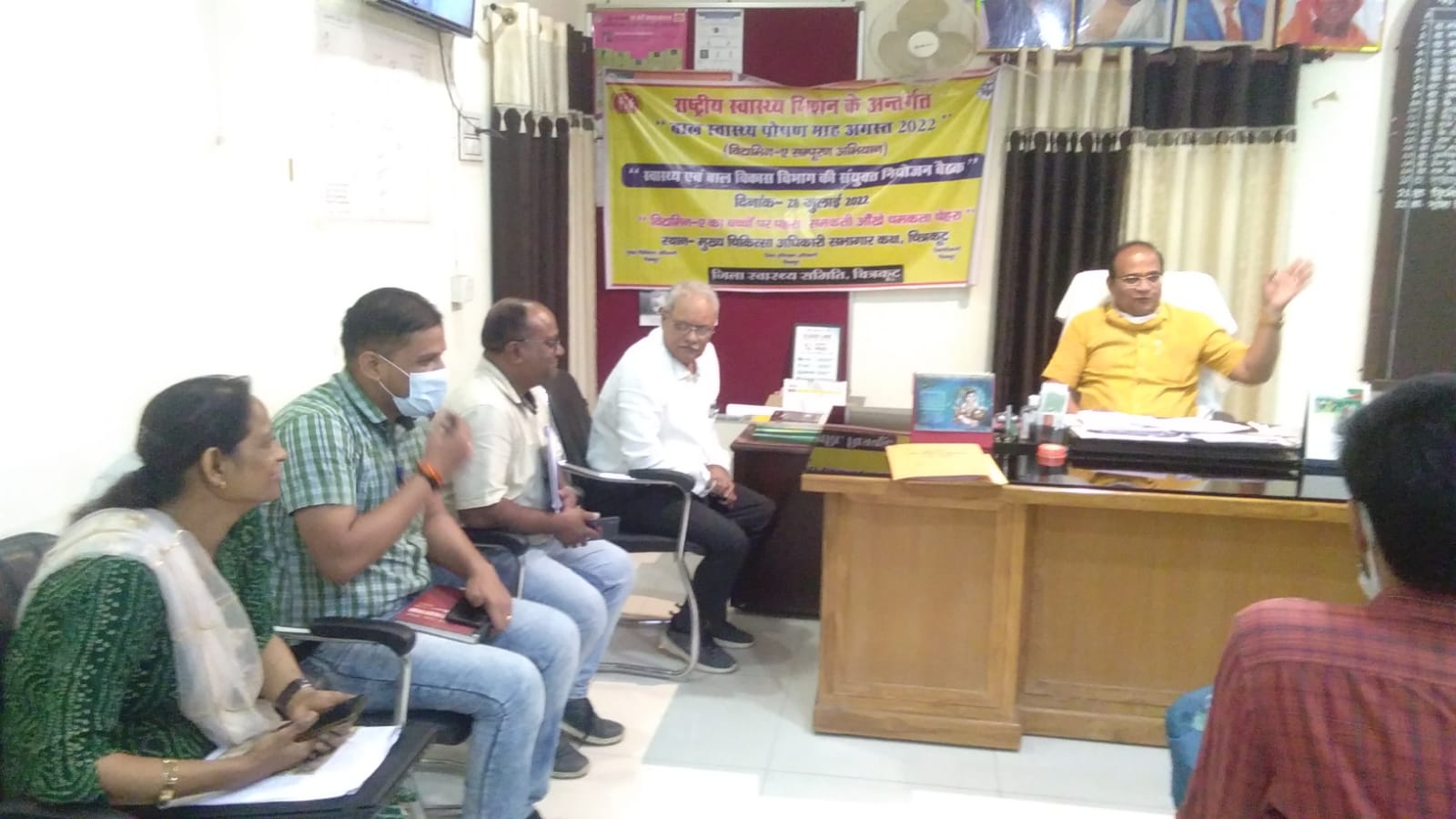 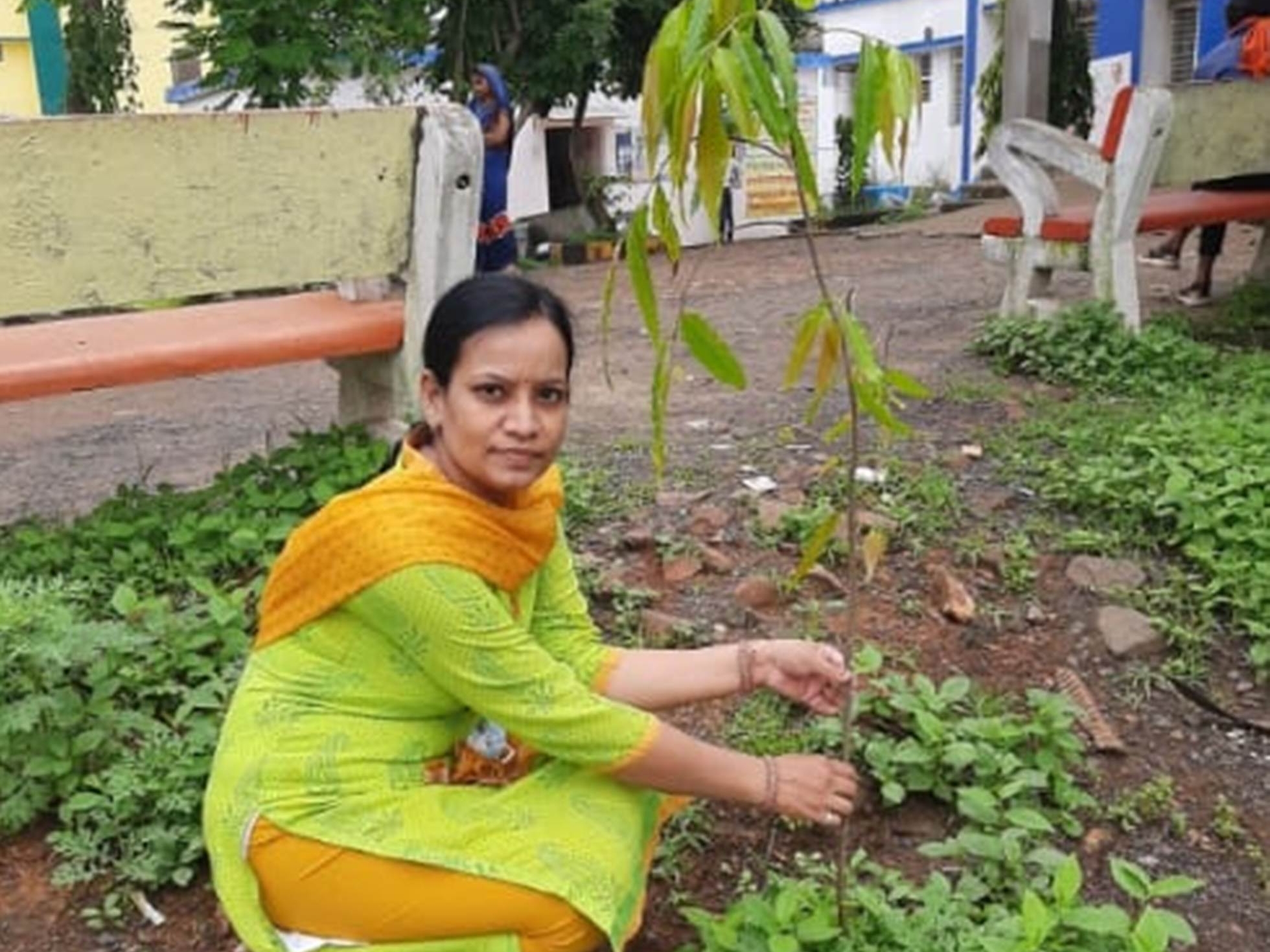 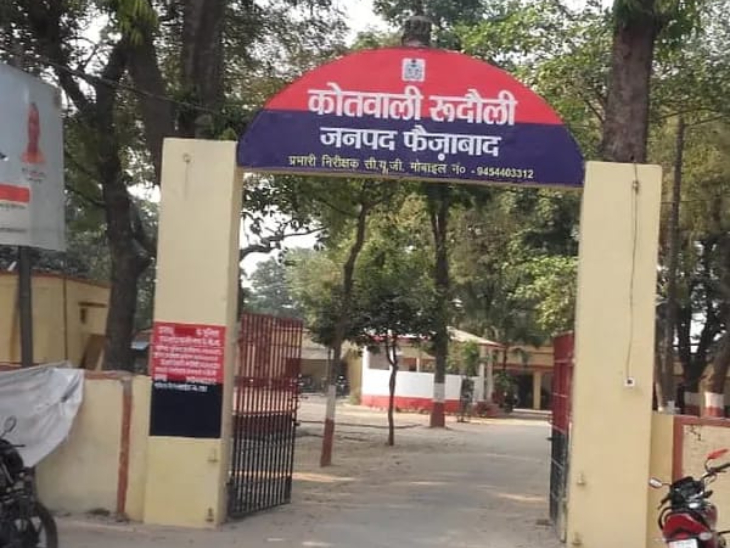 If you go out on the road, then this news is also for you. This incident is also related to the saying that there are many excuses of death. Yes, a similar accident occurred in Rudauli Kotwali area of ​​Ayodhya, due to which the subject of discussion The accident occurred near Ali Purva intersection, 25 -year -old son Dilshad Hussain resident Tanda Tanda Last night, on behalf of Rosagaon Mill, he was going to his house from Rosagaon Mill on his Apache bike UP 42 BD 7532. Unknown DCM going at speed hit a cow dynasty. In the health center Khairnpur, the doctor declared the young man dead, the dilemma was so strong that the cow dynasty jumped and suddenly came in front of Sohrab going to his house, so that he was a victim of an accident. Gone. People informed the ambulance by phone. The ambulance reached the Community Health Center Khairnpur with the youth where the doctor declared the young man dead. Bhelsar Outpost in-charge Devesh Trivedi has taken the body in his possession and sent it to the panchayat name and sent it for postmortem. Copyright © 2022-23 DB corp ltd., All rights reservedthis website follows the DNPA CODE of Ethics.

Nutrition campaign will start in Chitrakoot from August 3: Vitamin A supplements will be given to more than one lakh children, nutrition month will run till September 10 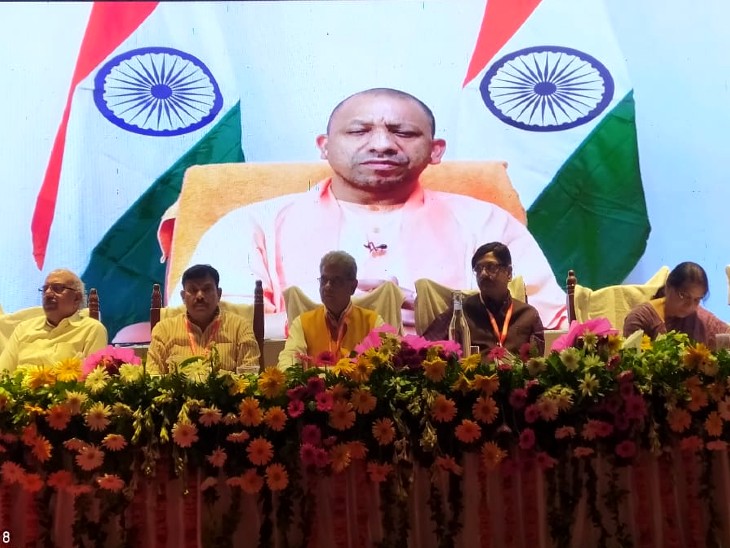 CM Yogi involved in the workshop on International Tiger Day: said- Ranipur Tiger Reserve will soon come into existence, number of tigers increased in UP 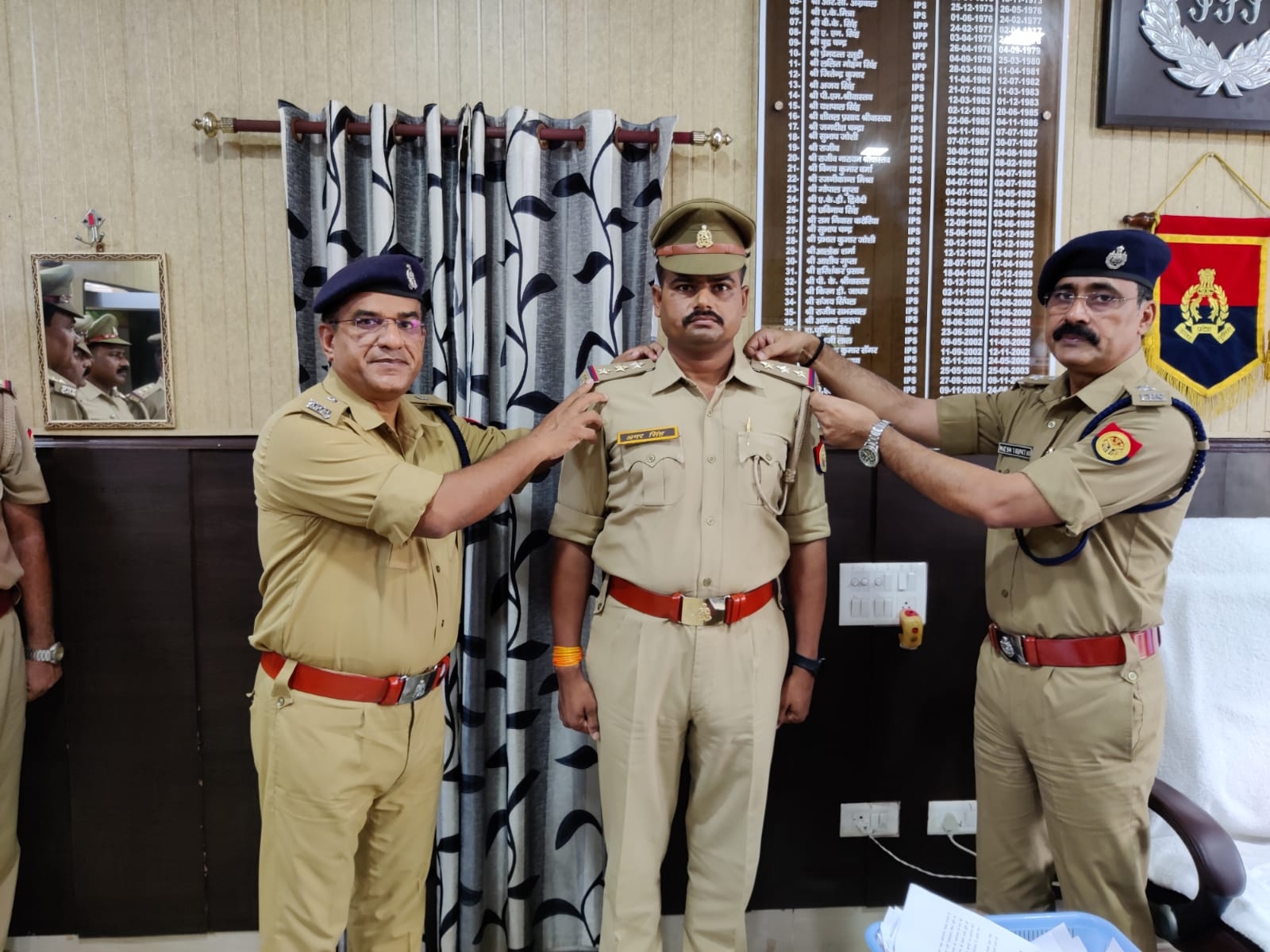 Inspector became 11 inspector in Unnao: SP put the third star on his shoulder, said- all people should perform their duties 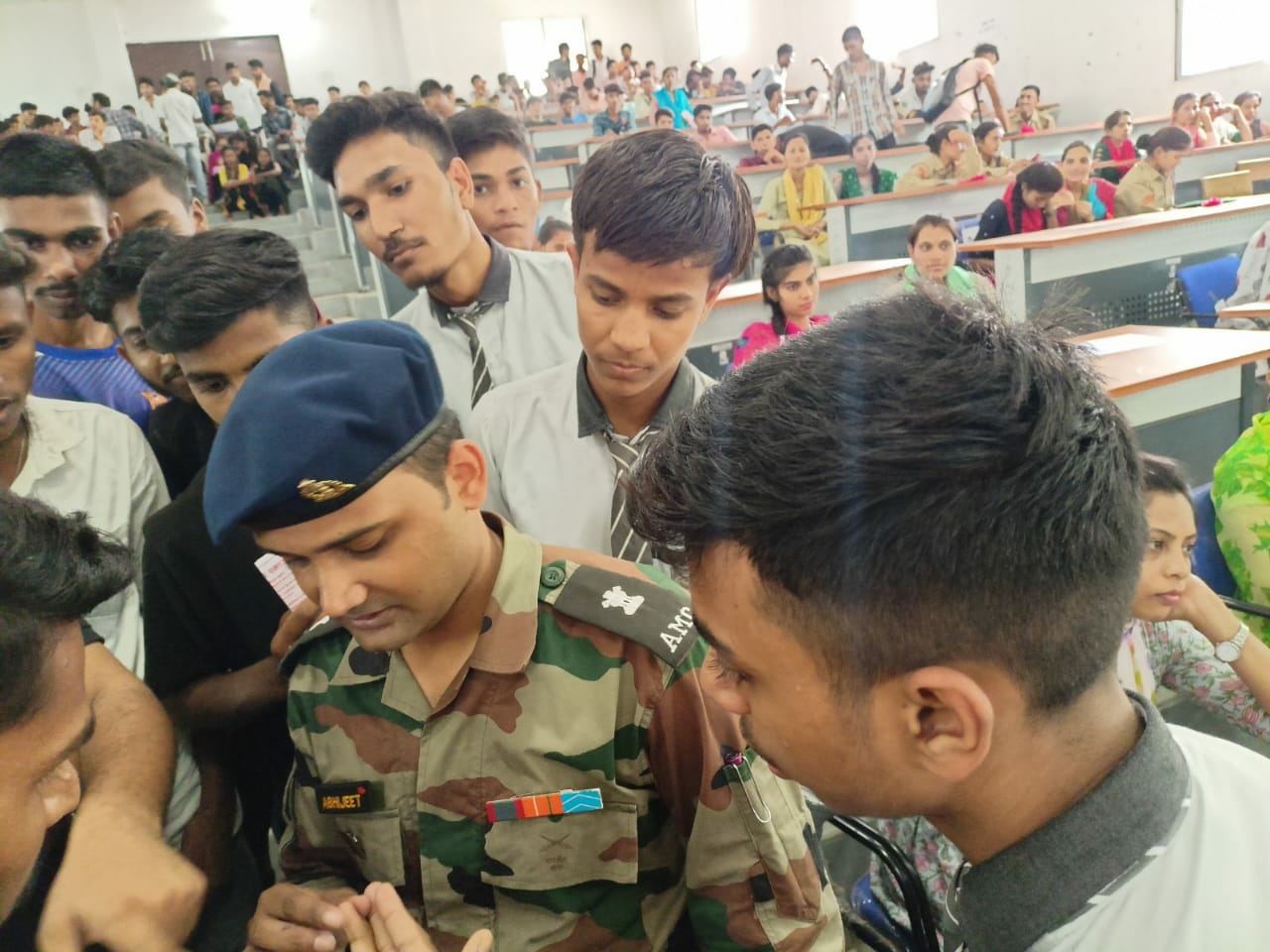