Those who save Shrikant Tyagi got caught, now the authority and police officer on the target! 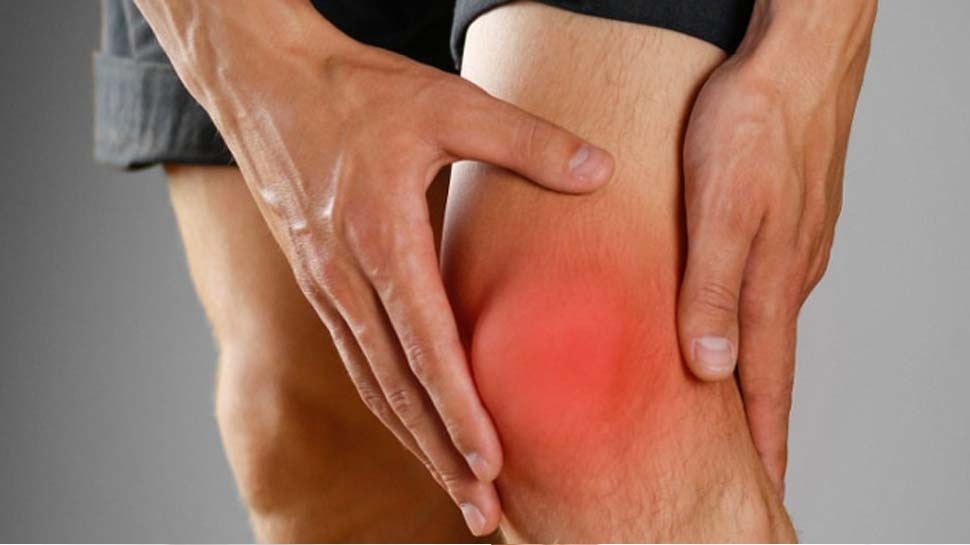 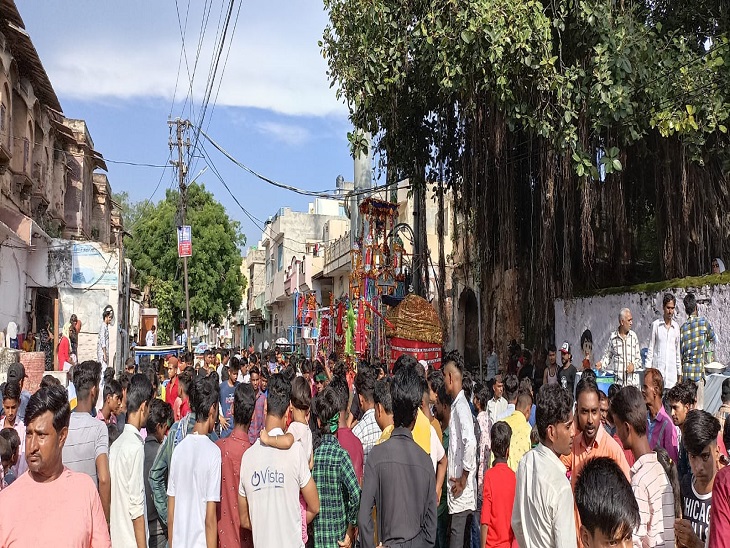 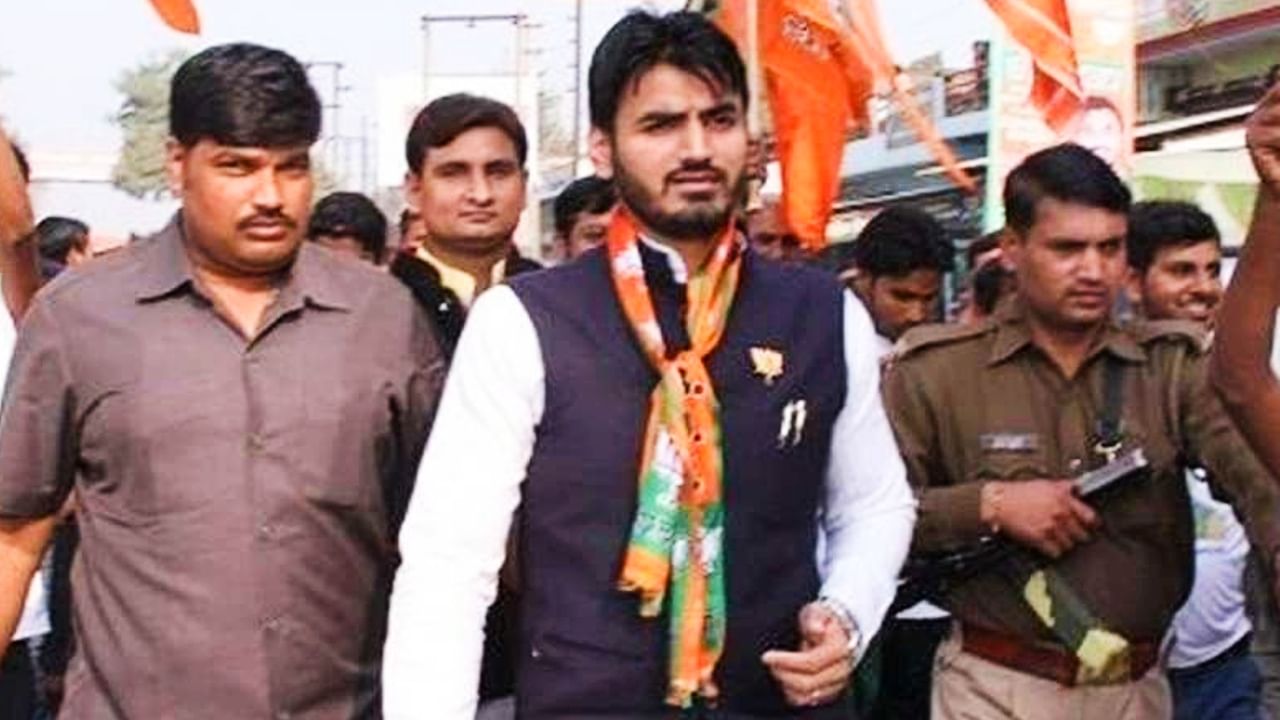 In the last yesterday, Srikanth Tyagi, who is allegedly being brought up, has become a 'villain' overnight. Why Villain also became a prize fugitive accused of 25 thousand. Which was surrounded by the Special Task Force on Tuesday morning while gasping the Noida police. This has come to know about this time. The inside thing inside is that now the meeting of the people who have become the prize of the police, Shrikant Tyagi, is coming. Yogi Aditya Nath's top-officer from Lucknow has told the Noida Authority and Noida Police Commissioner Headquarters to explore those who make 'Srikanth' as ​​soon as possible!

Lucknow After this decree, both the concerned departments (Noida Authority and Noida Police) have become sweaty. Both of them were thinking that if the fugitive Srikanth would be arrested in some way, then some will be able to get it. On Tuesday morning, the police also brought the police surrounded by Gulbaaz Gunda Srikanth, who became infamous from Kankheda in Meerut, adjacent to Ghaziabad. On the arrest of Srikanth, Noida police and Srikanth's alleged "refuge" in the Noida Authority sitting on the arrest, or the officers who raised him hoped that, now, in Lucknow (Chief Yogi Aditya Nath's Secretariat) will come peace.

Just by taking the monitoring of the state's home department and the entire case, the police and Noida Authority have been stirred up by Chief Minister Yogi Aditya Nath. The Chief Minister's Office believes that Srikanth could not be so dangerous without the connivance of the local police and the authority (Noida). In fact, one of the main reasons at the root of all this spectacle is that his alleged relationship with BJP in Srikanth Tyagi scandal also came to light in the initial stages. However, local MP and former Union Minister Dr. Mahesh Sharma had made it clear in the initial stages that, the BJP and him (from Mahesh Sharma) from the BJP and from him (from Mahesh Sharma) from such infamous person (Bazbaz 25 thousand prize from Gunda Srikanth) There is no connection. On the other hand, close to Srikanth was screaming and saying that, he (Srikanth Tyagi) has been associated with BJP.

Read more: Removed on Moharram in Sawaimadhopur: Remember the martyrdom of Hazrat Imam Hussain by taking out a procession on the melodious tunes

Bones are getting weak? Include these food items in diet, you will get benefit

Live video of the death of a young man in Jaipur: Akshay Patra fell outside the temple, a stone board fell, came to buy a plot 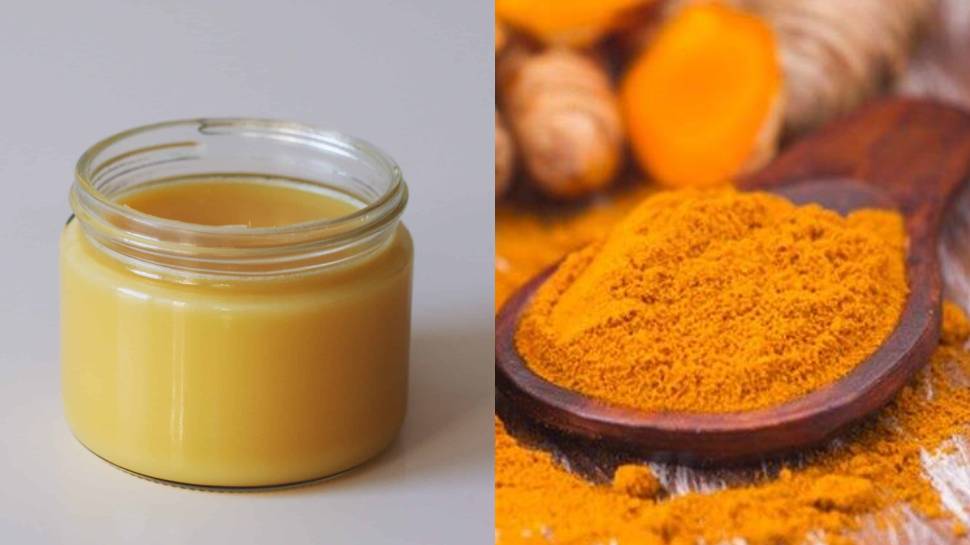 Skin Care Tips: Apply turmeric on face with ghee, get this benefit 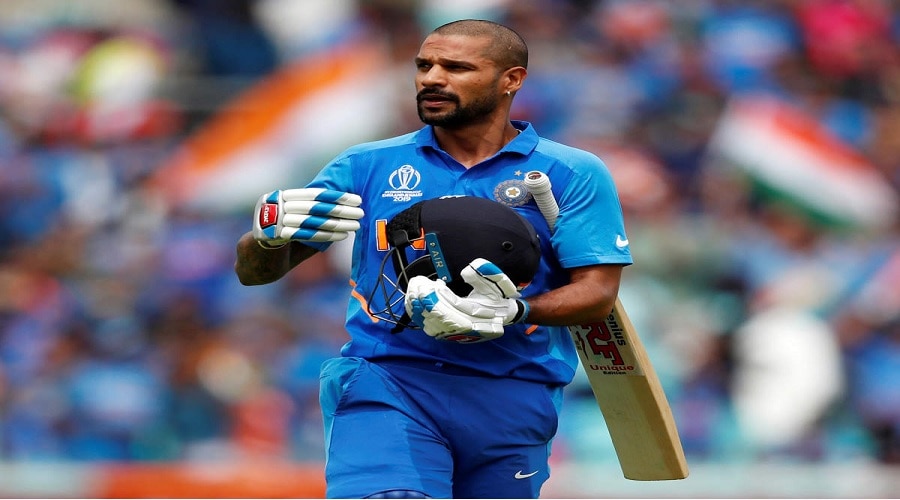 Asia Cup 2022: Shikhar Dhawan's response after not getting a place in the Asia Cup team, told- when will you leave cricket 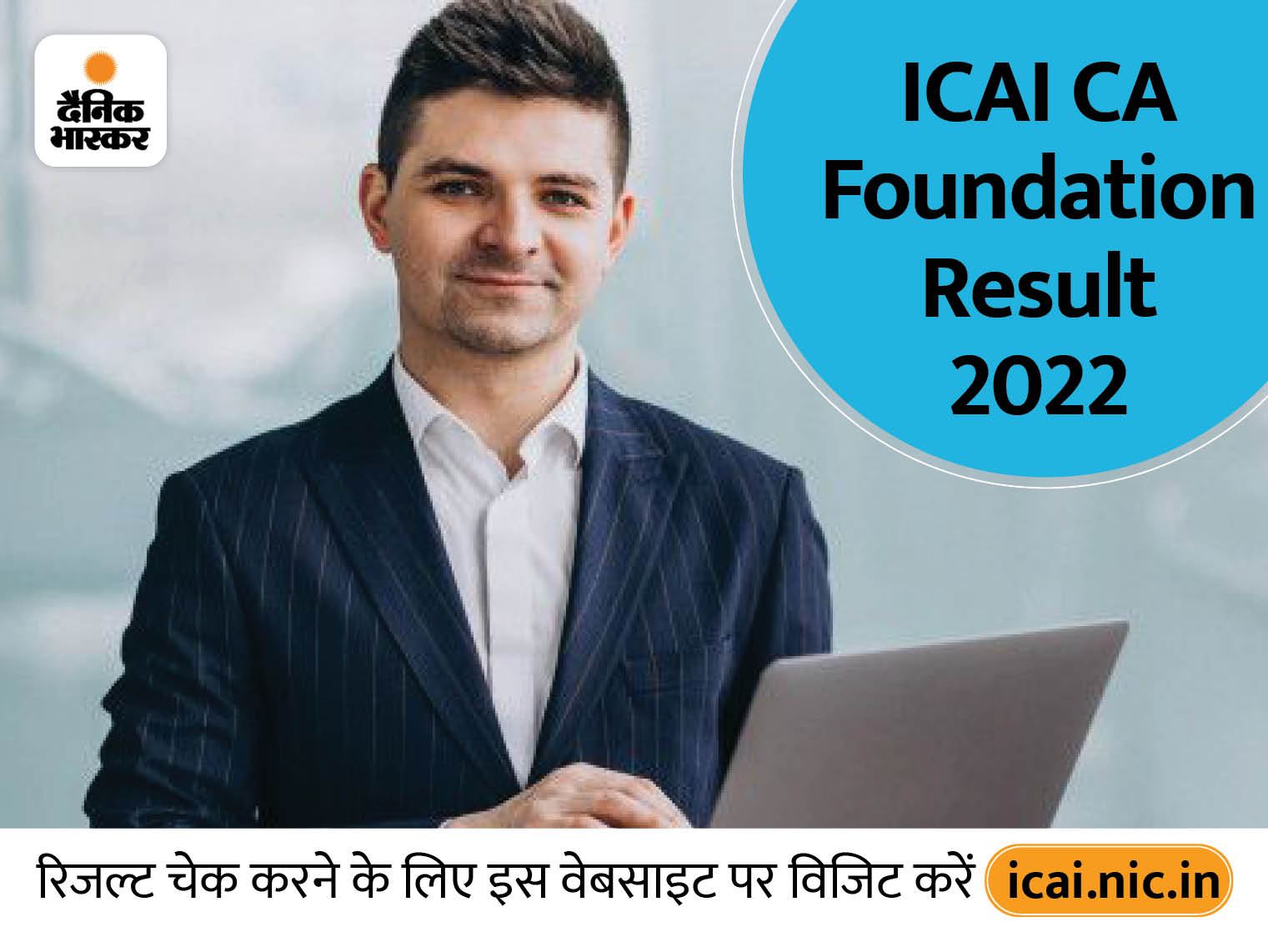