This temple of Rajasthan is famous by the name of Amarnath, every wish is fulfilled by darshan! 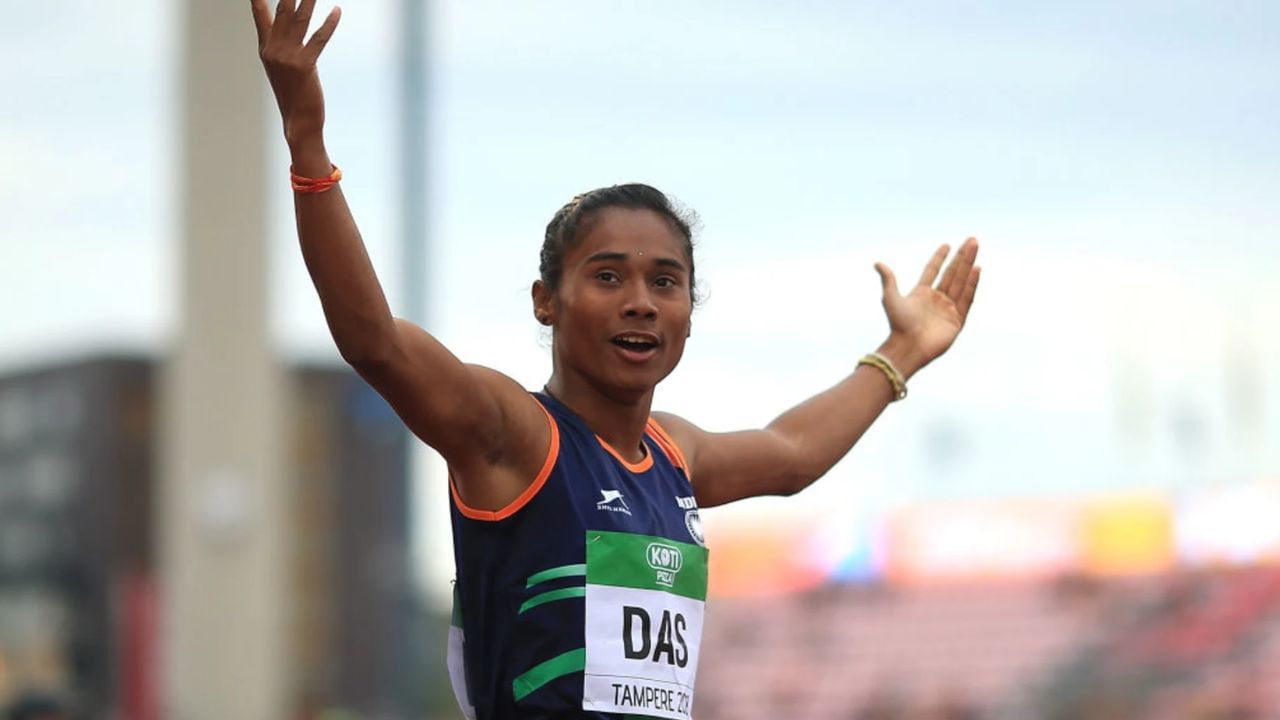 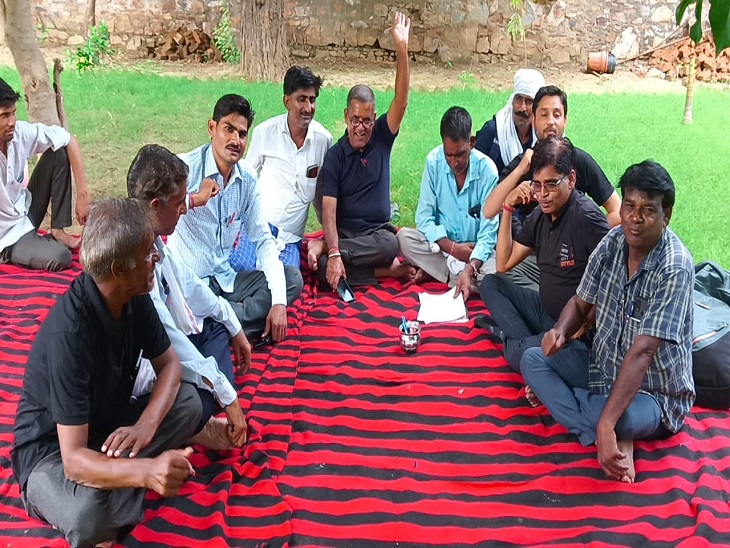 This cave temple of Lord Parshuram Mahadev is famous as Amarnath in Rajasthan. There is a special crowd of devotees here in the month of Sawan.

kumbhalgarh: The three -day fair at Phatadewal at Bhagwan Parashuram Mahadev Temple in Kumbhalgarh in Rajsamand district ended with Bhajan Sandhya all night on Wednesday. In Bhajan Sandhya, famous bhajan singers of the state gave their presentations which lasted till morning. Many dignitaries including Rajsamand Collector Neelabh Saxena and Superintendent of Police Sudhir Chaudhary attended this program.

Let us know that after 2 years of Korona period, there was a lot of enthusiasm about this fair in the tribal tribal society including the area for organizing the fair in the tribal tribal area. On coming to the fair, the people of the village shop at this fair overnight and enjoy it fiercely. This fair, which is filling up in Kumbhalgarh in Rajsamand district, is said to be the largest fair in Rajsamand district. In this, about 40 to 50 thousand melanters come and enjoy Mahaprasadi.

More than one lakh people visit Lord Parshuram temple in the fair from morning to night. Let us know that this cave temple of Lord Parashuram Mahadev, situated on the border of Mewar and Marwar, is famous as Amarnath in Rajasthan. In the month of Sawan, special security arrangements are made by the district administration due to special crowds of devotees and inaccessible hill route. During the evening, administrative officer and president of Shri Parshuram Mahadev Seva Mandal Trust and former MLA of Kumbhalgarh area Ganesh Devotees were present in large numbers of public representatives including Singh Parmar and a large number of devotees.

Read more: VDO also started a strike in Sawaimadhopur: Chauth's SDM had to struggle for public hearing in Barwada 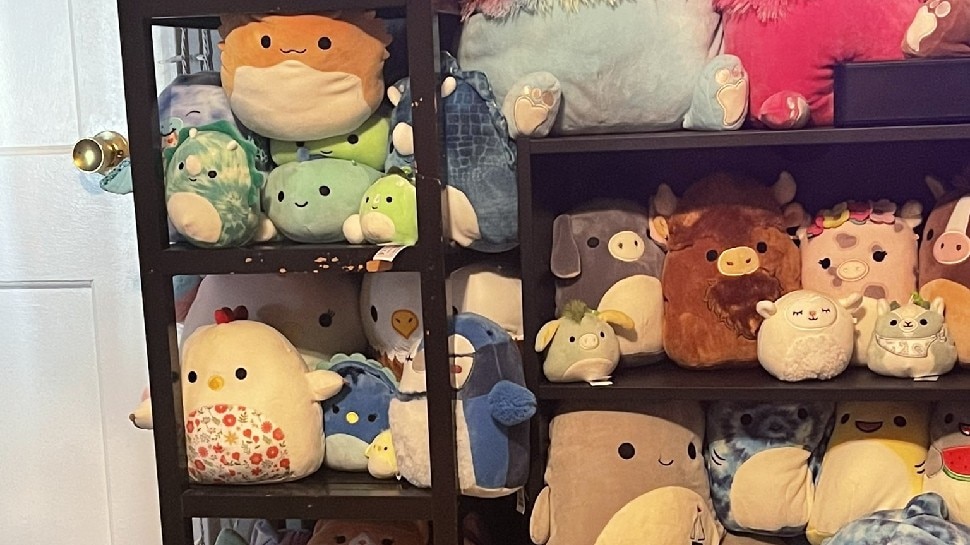 Find out, know: Cat is hidden with toys, find out in 20 seconds 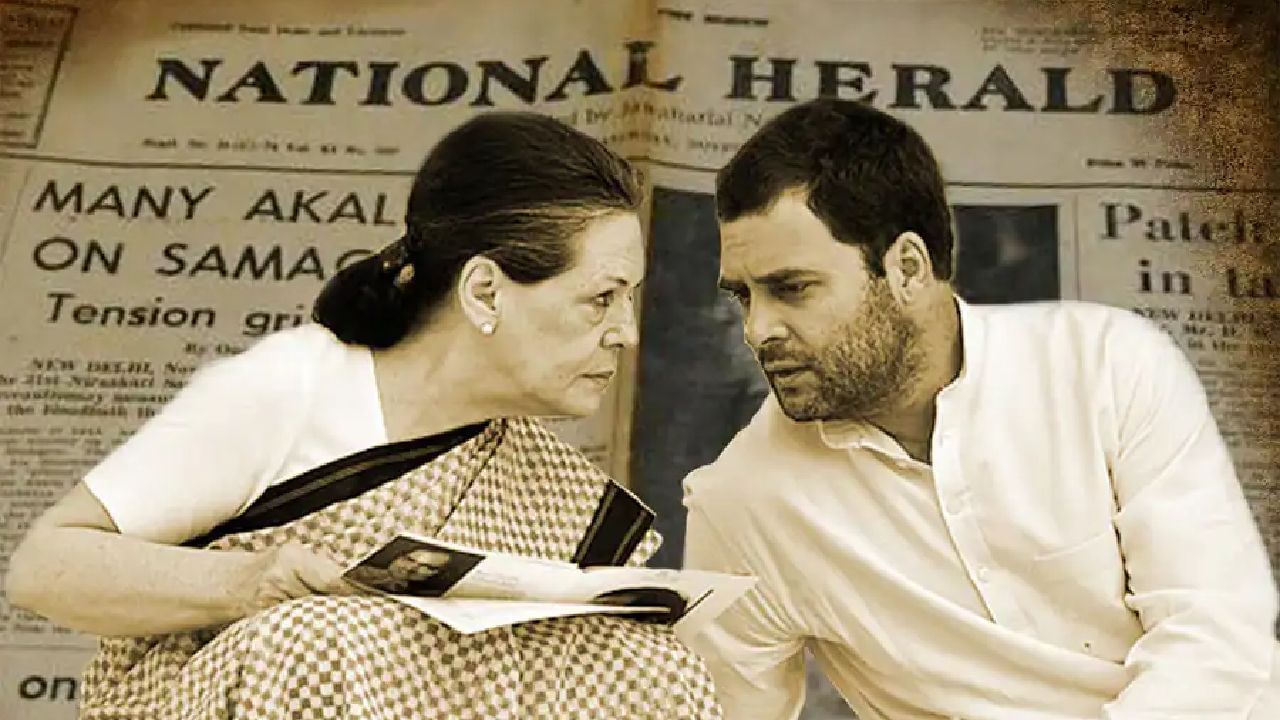 MP: National Herald was given 1.14 acres of land in 1981, made big showrooms, now ED will be tightened 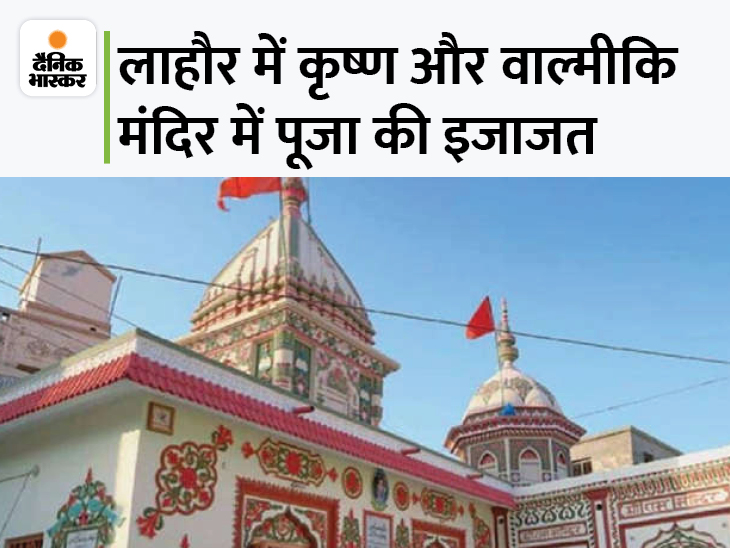 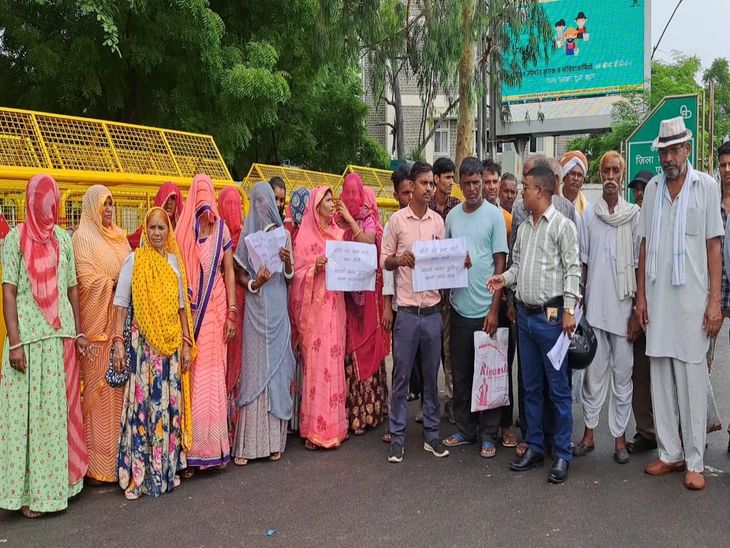 Thieves should be arrested and recovered goods: Villagers again reached SP office and expressed anger, said-Police is not taking action