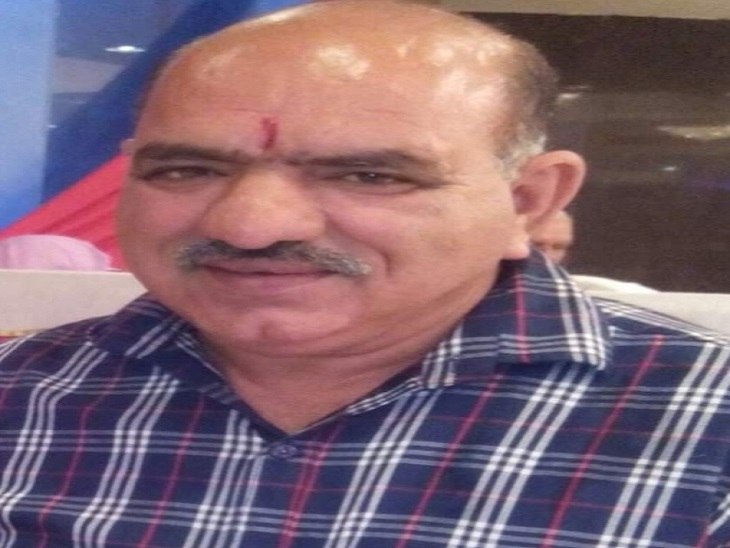 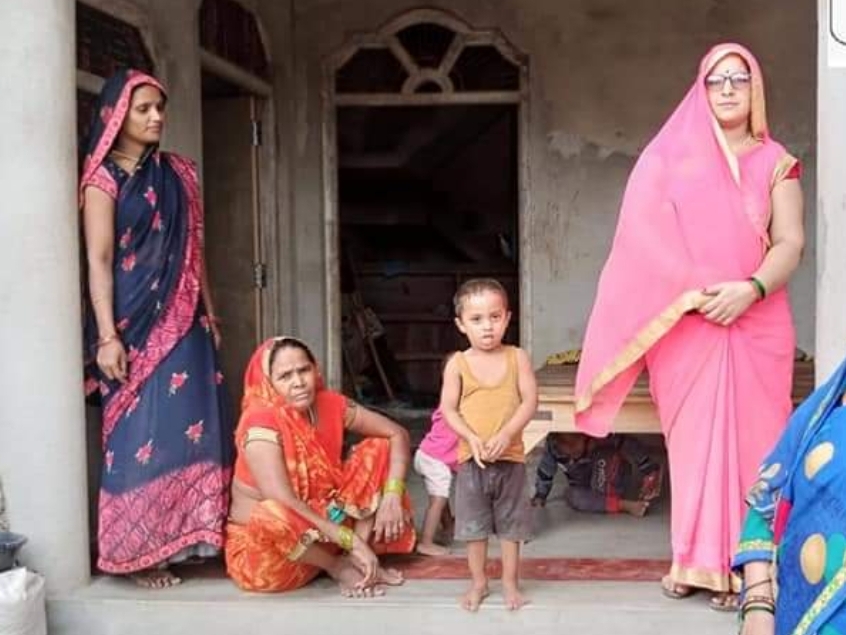 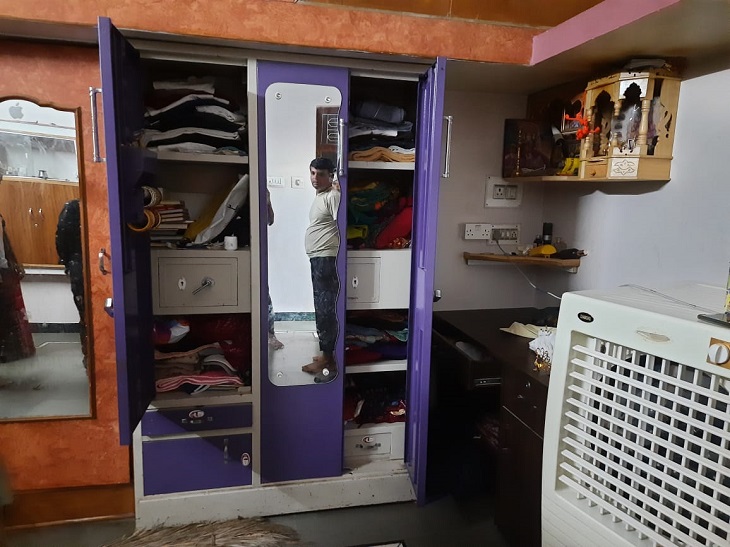 In Udaipur, the thieves created a fierce terror last night. The thieves stole about 65 to 70 lakh jewels and cash from the house late in the Bawalwara police station area of ​​Kherwara. The theft in Bawalwara is believed to be the biggest theft of the police station area so far. At the same time, Awari Mata temple of Fathanagar was also stolen. In both the cases, the police have registered a case and started searching for the thieves. Amarnath went on a yatra, in the house, it was revealed in the house Mukhiyabavalwada that Sakalad, a resident of Futala, had gone on a visit to Amarnath-Kashmir 7 days ago with his wife. There were sons and daughters-in-law at home. Daughter -in -law Anita Devi told that after eating food at around 10 in the night, she closed the doors of the house and slept. At around two o'clock, I suddenly woke up and saw that both the doors of the house were open. On this, I got up and knocked on the door of the relative's house nearby. On this, two young men of two small height were seen running out of my house. The thiefly officer Hemant Ahari, who was seen stealing from the house, said that the villagers say that the villagers say that the thief broke the lock of the cupboard inside the stairs above the house Stole the jewelry and cash kept. The daughter -in -law told in the application given by the police that the neighbor Kaka went to pick up her father -in -law, then two people were seen running from my house. Both had stolen goods and knives in their hands. The thieves threw a knife outside the house near a neem tree. Seeing the thieves running, the family members shouted and the people around woke up. Some youths of the village also chased thieves by bikes. But taking advantage of the darkness, the thieves ran away. After the incident, the police reached the spot. The fourths knew each thing in the house, the family and the people around suspect how the thieves knew about the key of the room where the key was kept. At the same time, the thieves knew where the stuff was kept. At the same time, the head of the house has gone on Amarnath Yatra. About 65 to 70 lakhs including cash and jewelry of more than 36 lakhs have been stolen from the house. After the incident, many policemen including Rishabhdev Deputy Vikram Singh, Thanadikari Hemant Ahari, Dog Scod and Amovi arrived on the spot. When the police came to open the doors, it was found that the priest came to know about the theft incident in the temple in Fathanagar on Saturday morning. When he went to open the doors of the temple, the locks were already broken there. Information about the theft incident was given to the Awariimata Temple Development Committee, then they informed the police. The temple priest Ambalal Bhil lodged an FIR and said that clothes were also scattered in the sanctum sanctorum. The thieves stole four silver crowns of mother whose weight was about two and a half kilos. Apart from this, 500 grams of silver links, 500 grams of kandora, a small silver kandora of 250 grams, aarti weighing 500 grams, aarti of 250 grams, silver weighing 500 grams of silver khadg, about 6 to 7 kg silver umbrella weighing silver umbrella . , In addition to the gold Nath 2 nos, the cash of 20 to 25 thousand was stolen. Apart from this, the passenger took the mobile of Lord father Rama Bhil resident Morath and also took 500 rupees. Donated boxes were also taken from the Shiva temple located in Shaktipeeth complex. CCTV footage of the incident has also been revealed in which 5 people are seen after the theft.

Read more: Do not let water gather around the houses: Anganwadi workers and Asha Bahu went door-to-door in Atraulia

BJP workers in protest against minister: Sudarshan Sharma said- will go from village to village in the assembly elections against Virendra Kanwar 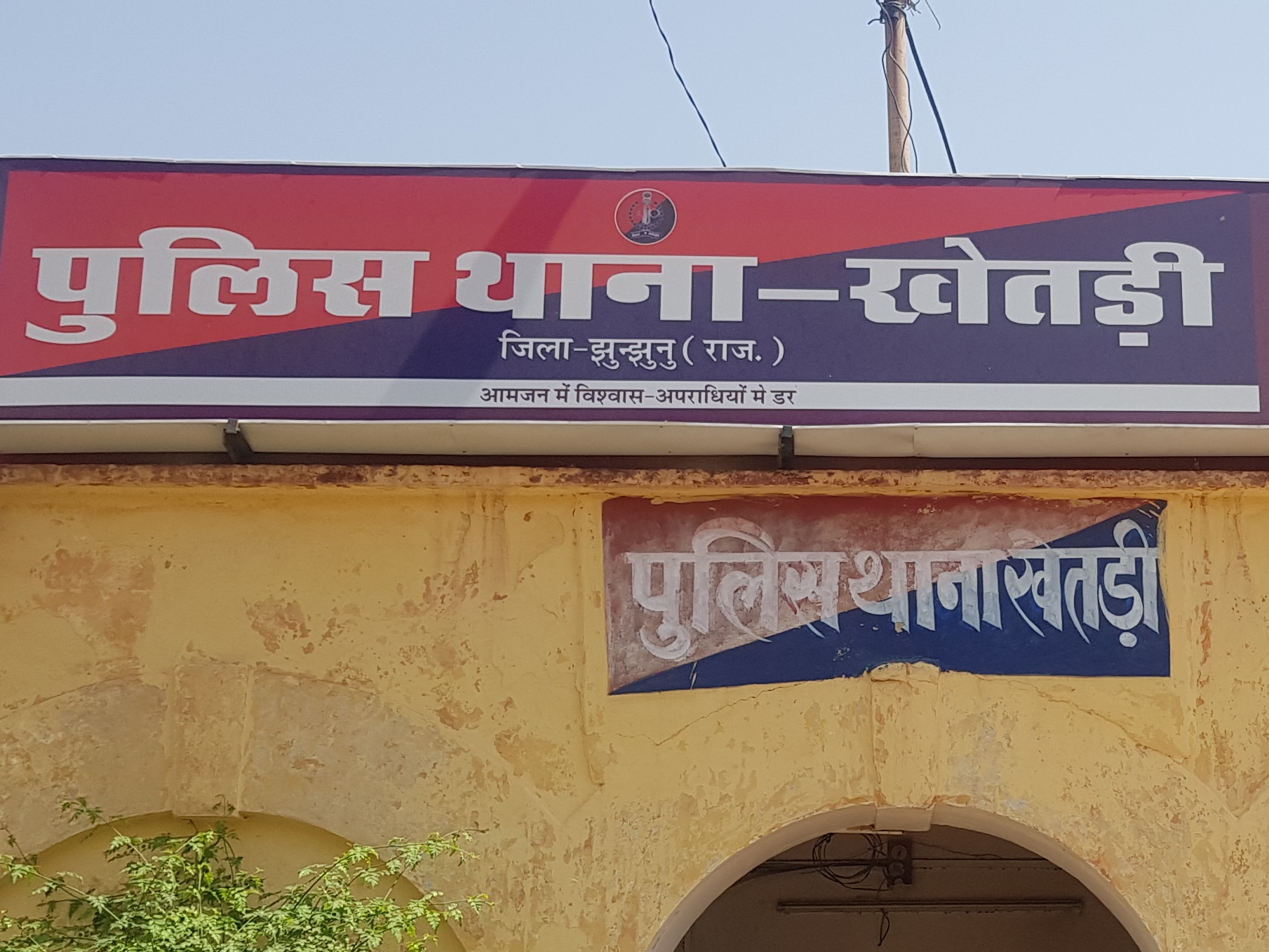 Municipality cremated unknown body: Even after four days, it could not be identified 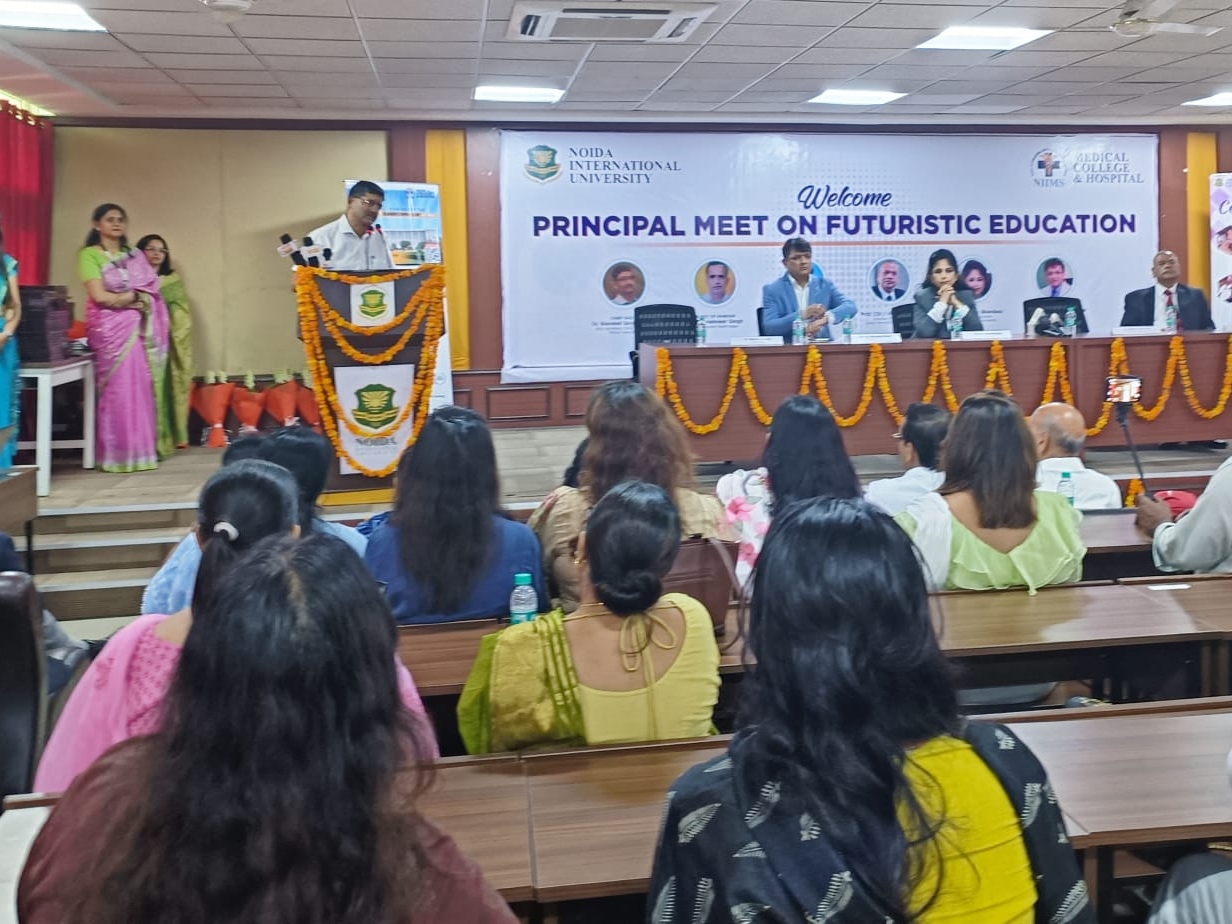 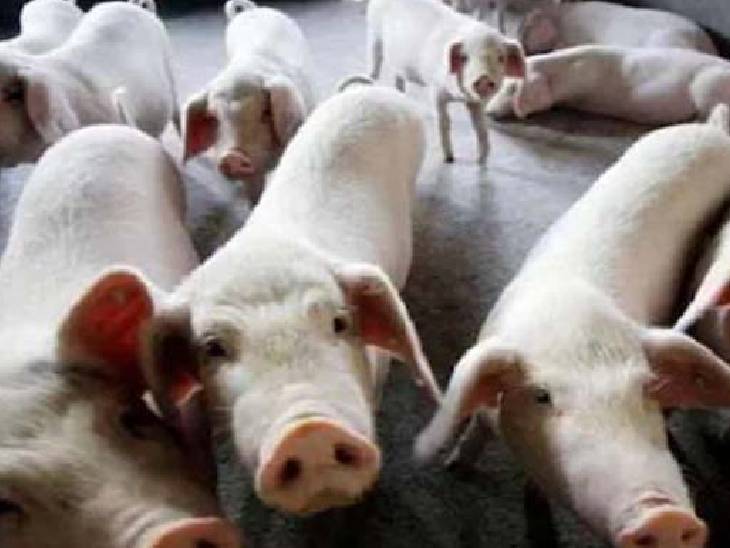 Through American swine fever in Pilibhit: Bodies of pigs are constantly found, more than 60 died