The miscreants looted the mobile and took out one lakh from the account: Changing the password of phone-pay to two accounts, bank freeze accounts 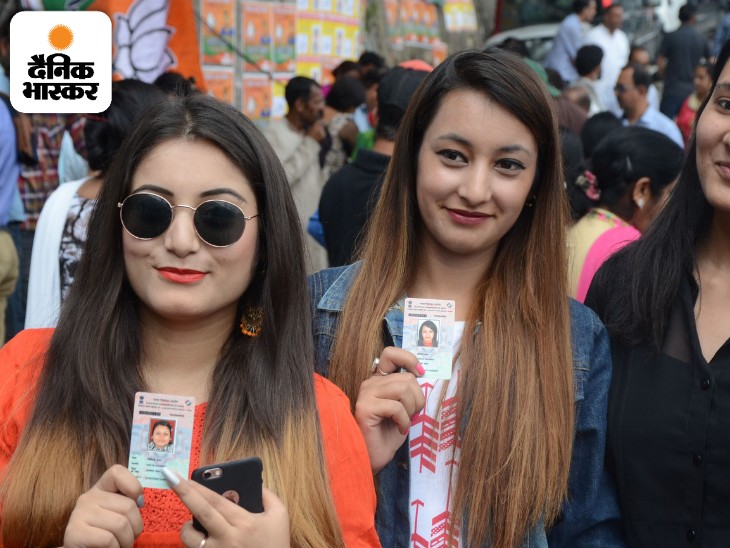 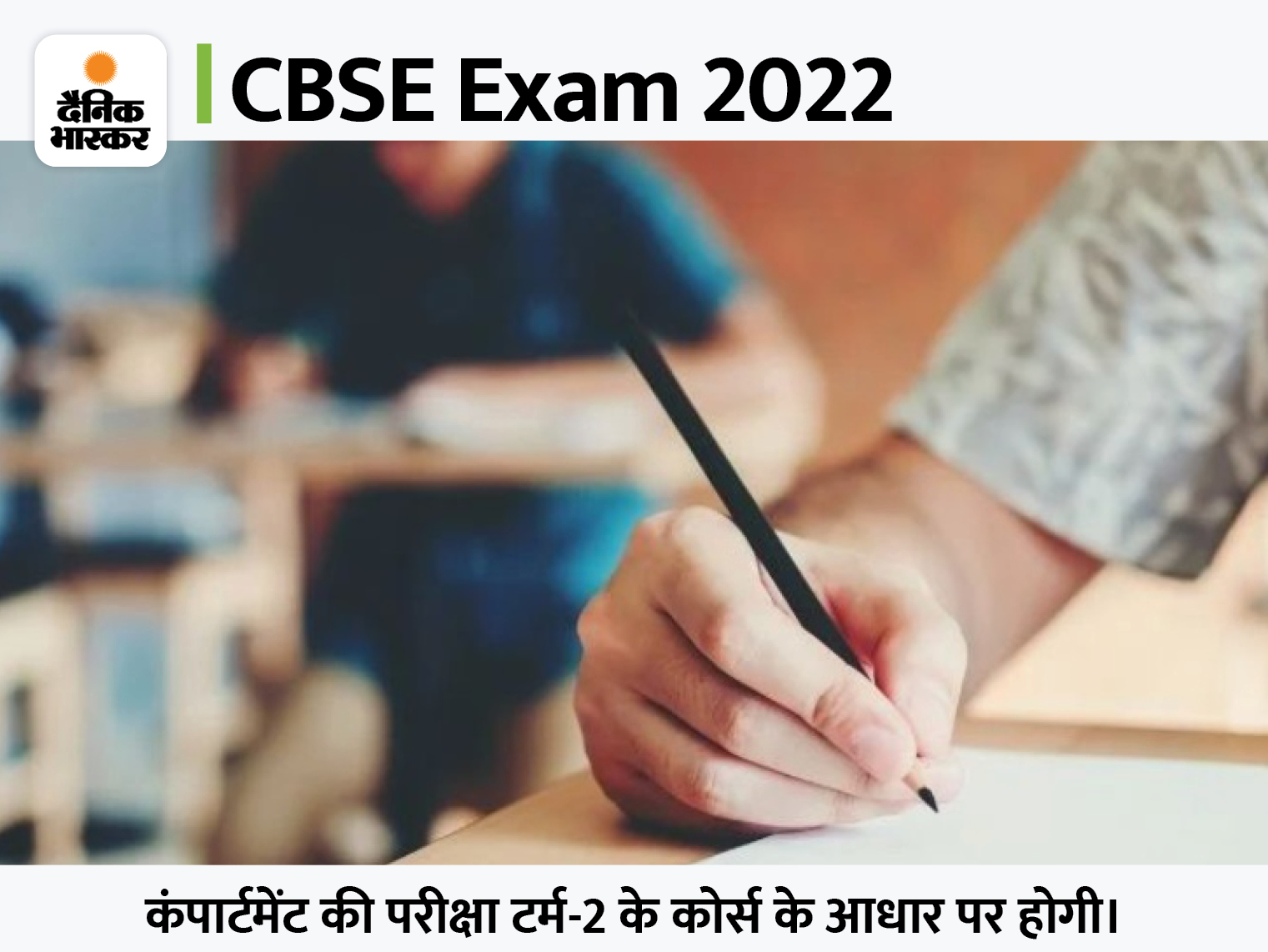 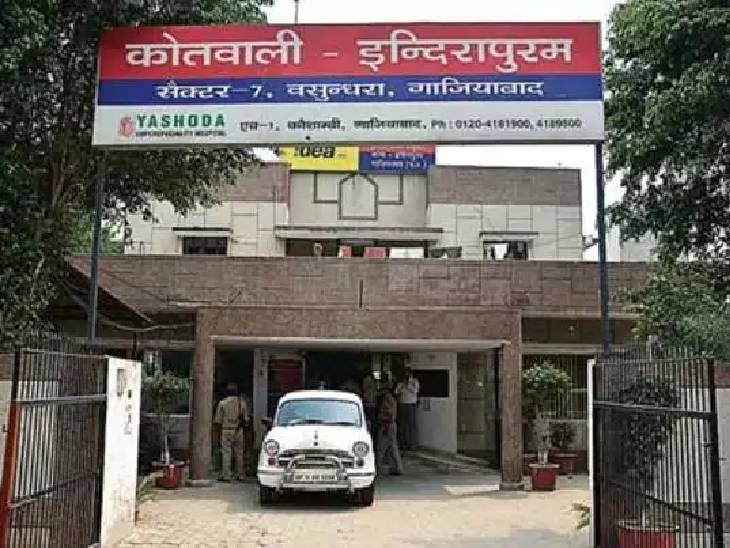 The miscreants looted a mobile phone from an employee working in the parcel delivery company in Ghaziabad. Using the phone-pay of this mobile, the miscreants also withdrawn one lakh rupees from the employee's account. On the complaint of the victim, the bank has freeze two bank accounts, in which this money has been transferred. The victim has conducted an FIR in the police station Indirapuram in the case. Sonu Kumar Kumar Sahibabad, a resident of village Kannavani of Indindirapuram police station area near the Canbridge School, is working in a parcel delivery company. According to Sonu, on July 23, he was going on duty at 9:30 in the morning. Two bike riders looted mobiles and purse near Cambridge School in Shakti Khand-2. Shortly after this incident, a message of deducting one lakh rupees from the account on Sonu's mobile was received. A bank account owner from Azamgarh said that he went to the bank and got the details. It was learned that the miscreants have transferred these one lakh rupees online to their union and Yash Bank accounts. In this, the account of Union Bank is named after the person resident of Azamgarh, who is probably one of the accused. On Sonu's complaint, the bank has banned any other transaction while freezing about 80 thousand rupees in both accounts. Here, Sonu has filed an FIR of robbery and IT Act at Indirapuram police station on 28 July. According to Rakasibar Excons Karmaveer Singh, the miscreants had a mobile phone of the victim, which had a phone-pay installed. This phone was connected to the bank account of the victim. Probably in this case, after the miscreants looted the mobile, the victim's password of online banking will have changed. After this, this amount would have been sent to other bank accounts by generating a new password. Copyright © 2022-23 DB corp ltd., All rights reservedthis website follows the DNPA CODE of Ethics.

17+ youth will be able to apply for voter ID: facility to apply thrice a year, first had to wait till 18 years 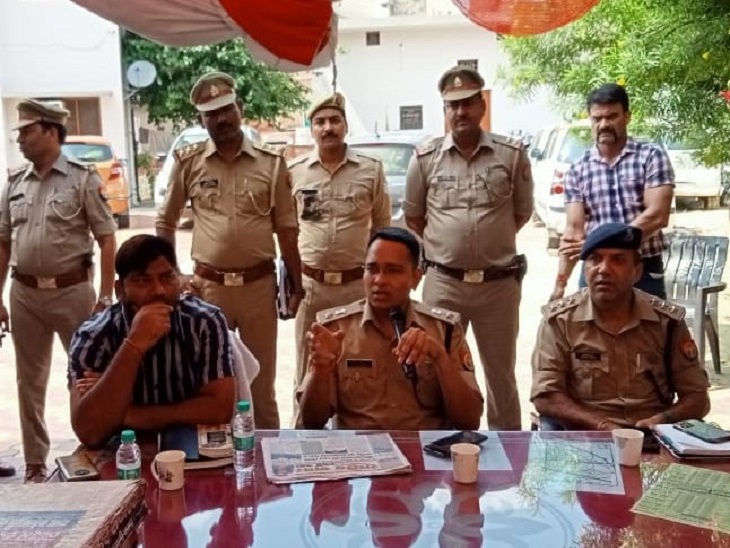 SSP took a meeting of peace committee in view of Moharram: Shia society assured in Muzaffarnagar city Kotwali, review of the situation 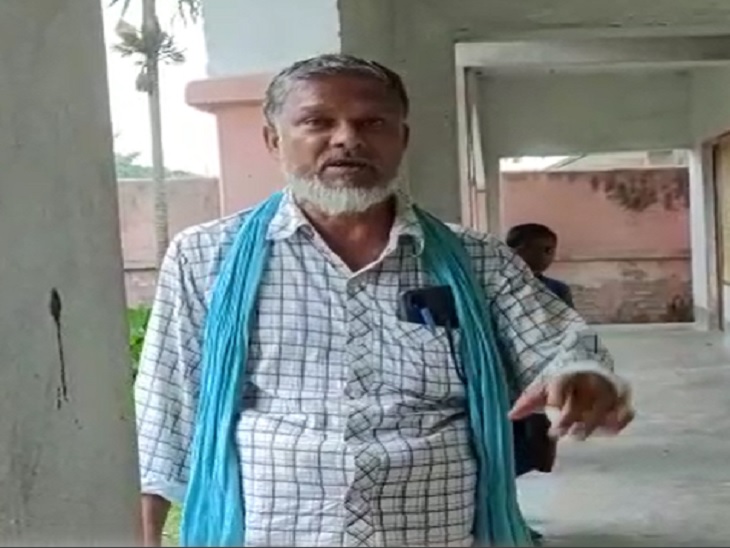 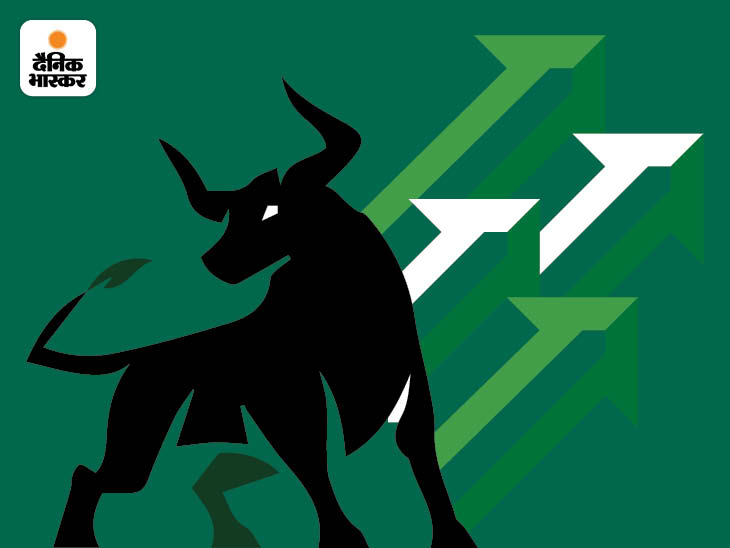