Teenager's body found in the verandah in Chail: Controversy with step mother last night, trails found in the neck 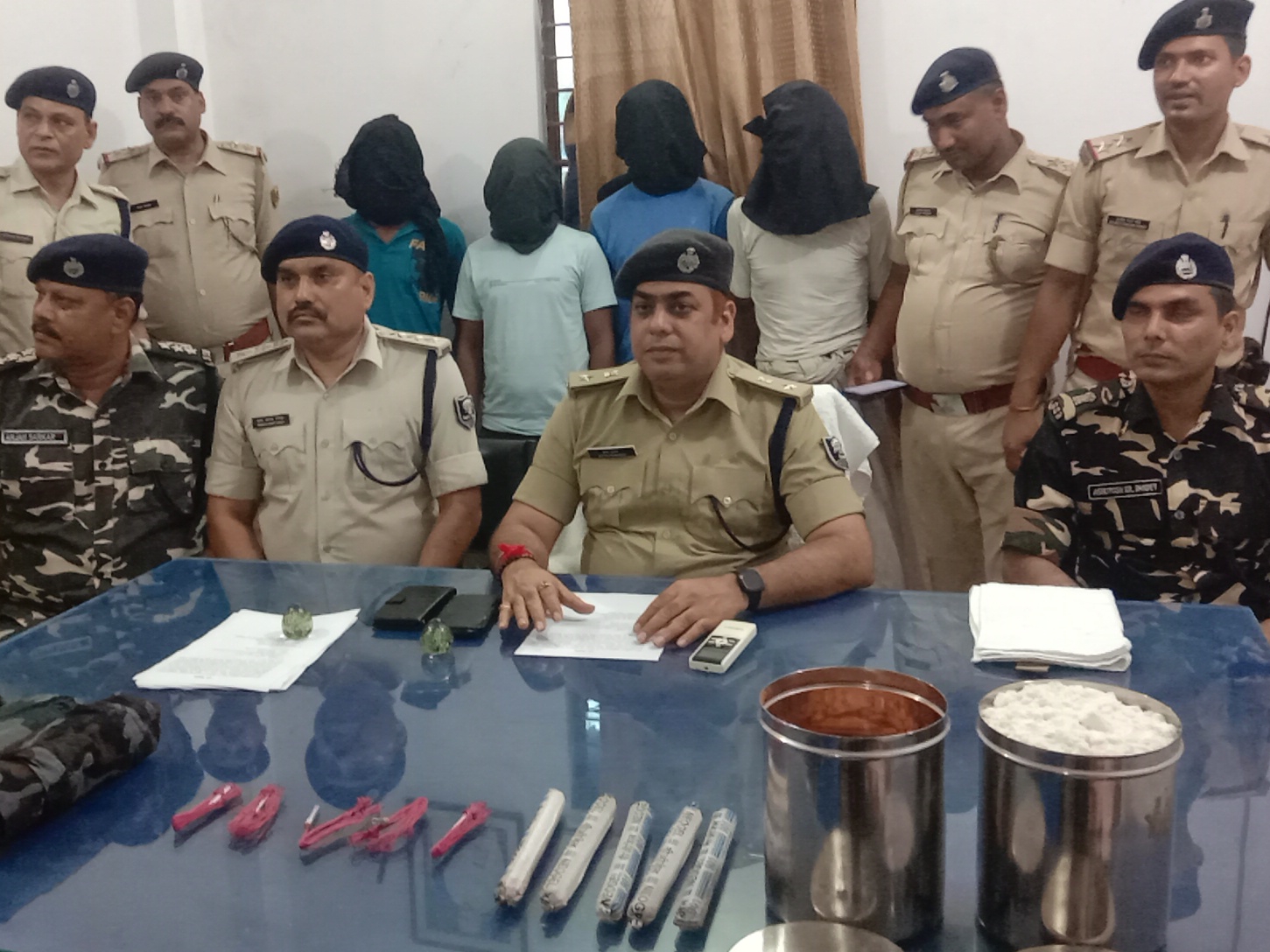 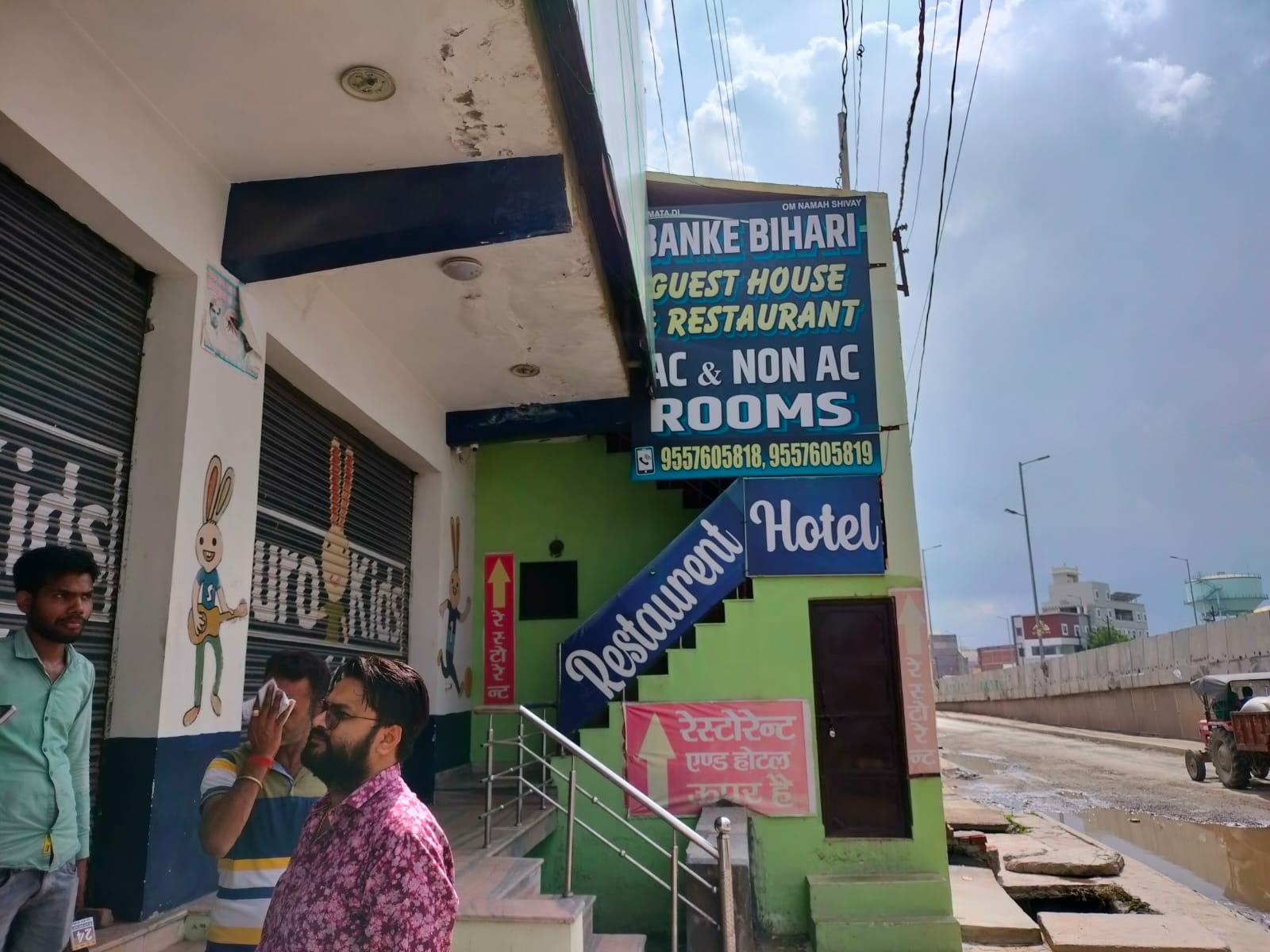 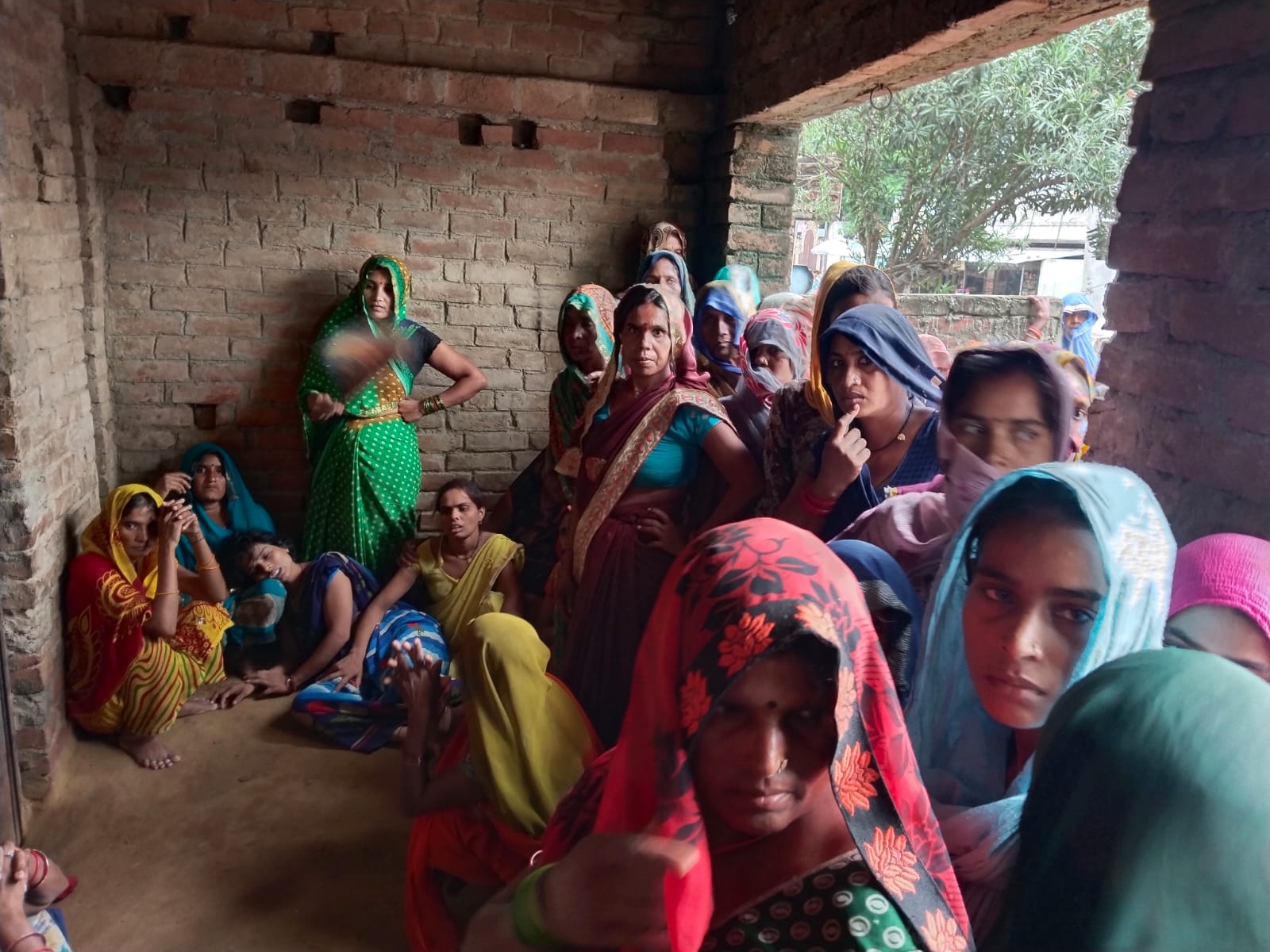 The teenager died on Thursday evening under suspicious circumstances in Kasnda village of Pipri, Chail. The body was found lying in the verandah. Traces of noose have also been found in the neck. The people of the locality say that the teenager was having a dispute with the stepmother at night. After the night, there was a dispute and after that everyone calmed down. While the stepmother says that the teenager has committed suicide by swinging on the noose. The police has not yet been informed of the case. Gyan Singh Yadav son of Roshana village Roshan Lal is a truck driver. His first wife died about 12 years ago. His three daughters had four children, including a disabled son, with a friend, the second wife of the controversy started to dispute with the children as soon as the second wife came. Two daughters are married. Divyang son died about five years ago. The third number 16 -year -old doll aka Vandana lived with the stepmother and her children. Gyan Ballia district took a truck on Thursday evening. According to eyewitnesses, the body has found a deep injury to the head. The traces of the noose were leakage on the road. There is a trace of a noose in the front part of the throat. While there is no identity of hanging on the noose. According to the people of the locality, the doll was having a dispute with the stepmother. People came to know about being dead. People have informed the father about the incident. The father has left Ballia for the house. Copyright © 2022-23 DB corp ltd., All rights reservedthis website following Follows the DNPA Code of Ethics.

Read more: Police raid in hotel, 4 youths caught caught: Shikohabad police handed over to family members after questioning, said-now there will be a constant checking

4 Naxalites arrested in Banka: People's Liberation Front of India had demanded levy from all teachers on letter pads 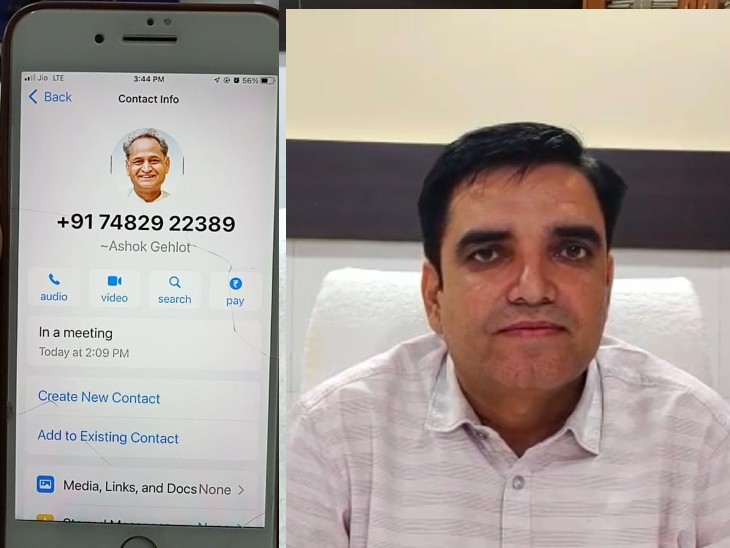 CM's photo-name writing attempt to cheat from the officer: first called on WhatsApp, then demanding a message by sending messages 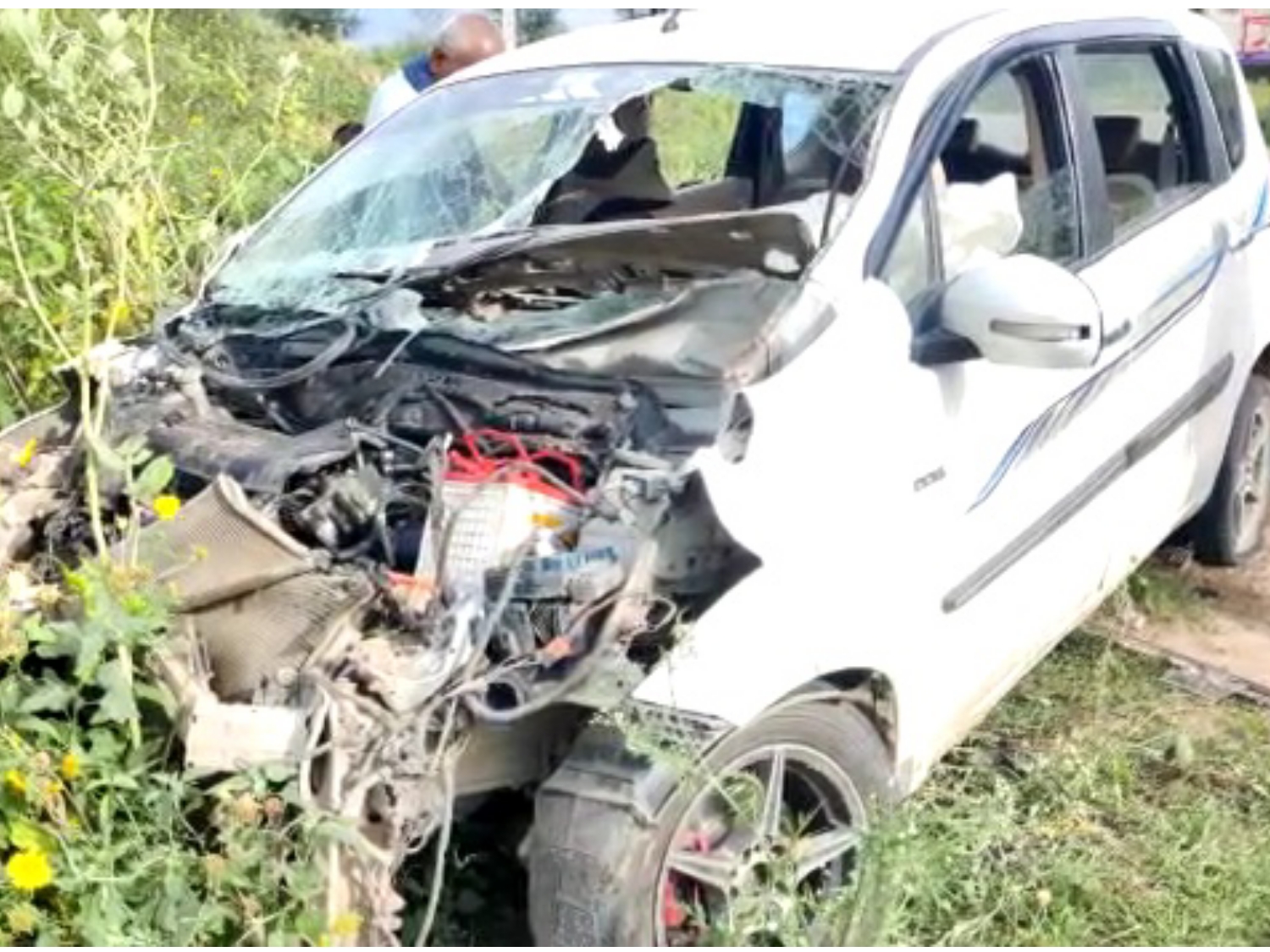 The high speed Ertiga tractor entered the trolley: a big accident averted after the opening of the air bag; Absconds after car accident, police recovered 2 knives from car 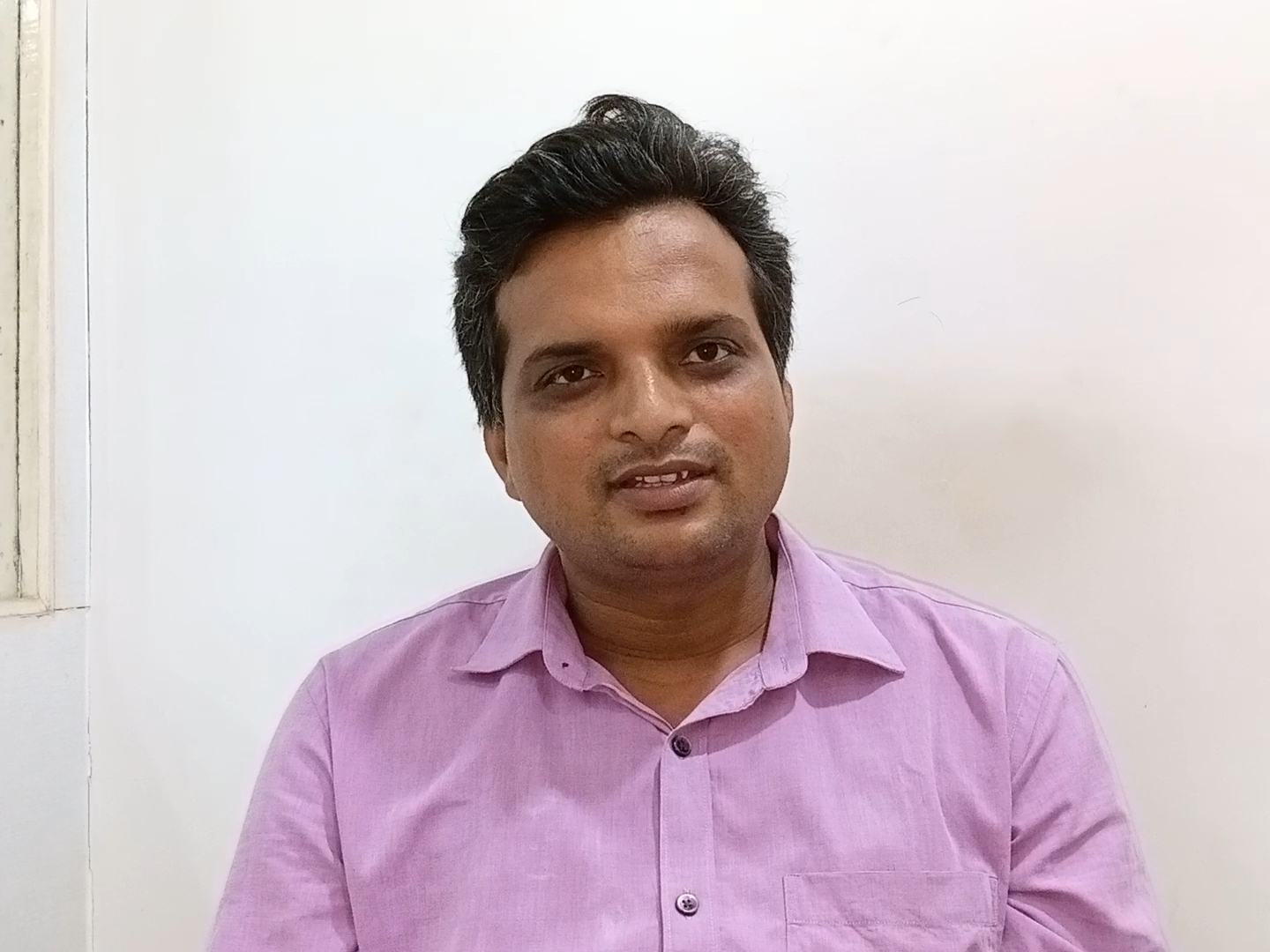 Chhapra doctor Neeraj gets a package of 50 lakhs: Post doctoral fellowship at the University of West Virginia, USA 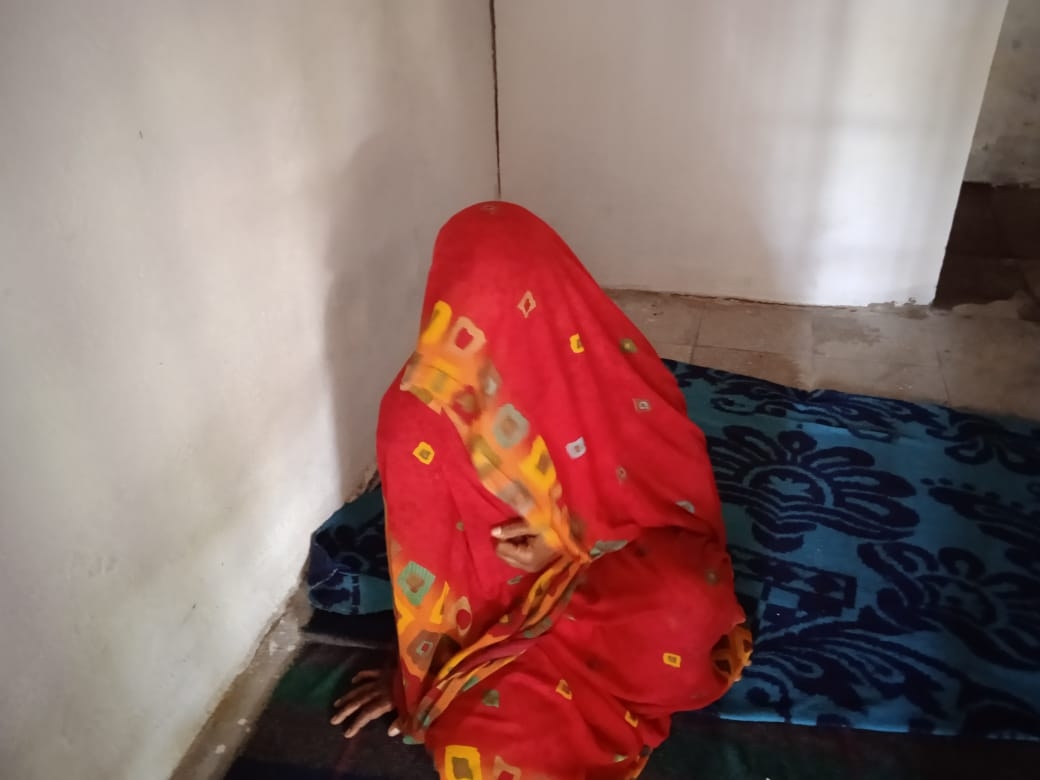 Mother -in -law arrested after two years in daughter -in -law's murder case: Married woman was murdered in Rohtas in July 2020