Teacher's beads in a road accident in Gopalganj: Unknown vehicle crushed a bicycle -riding teacher, lost his life during treatment 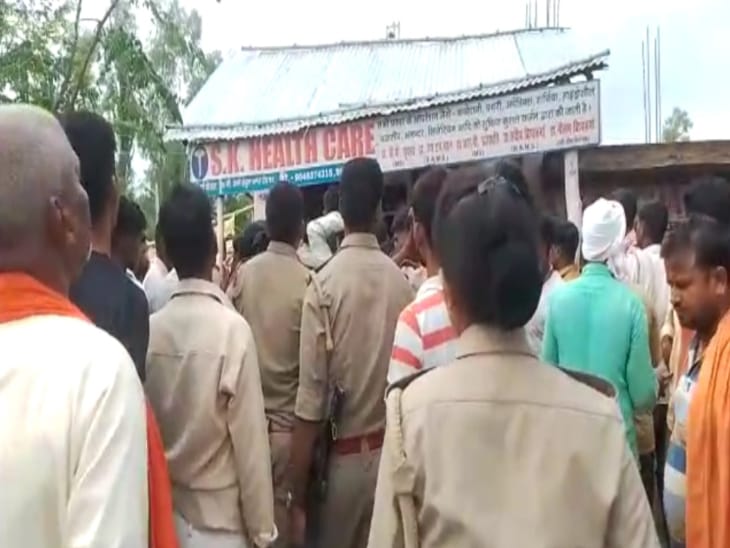 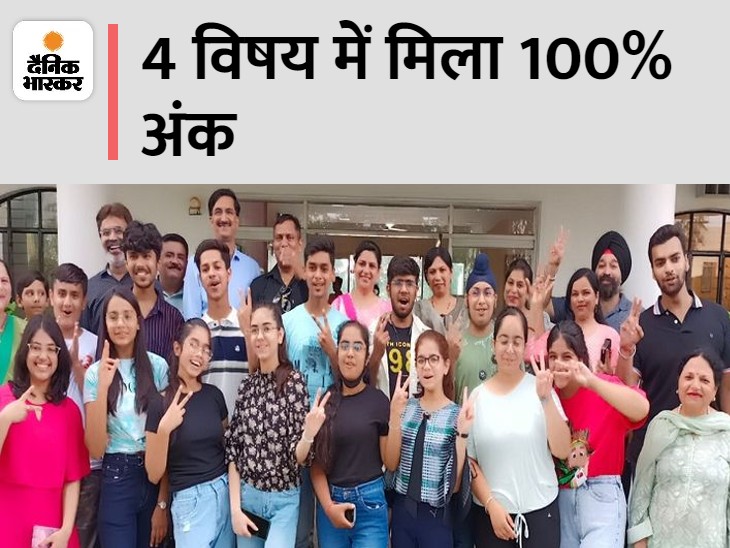 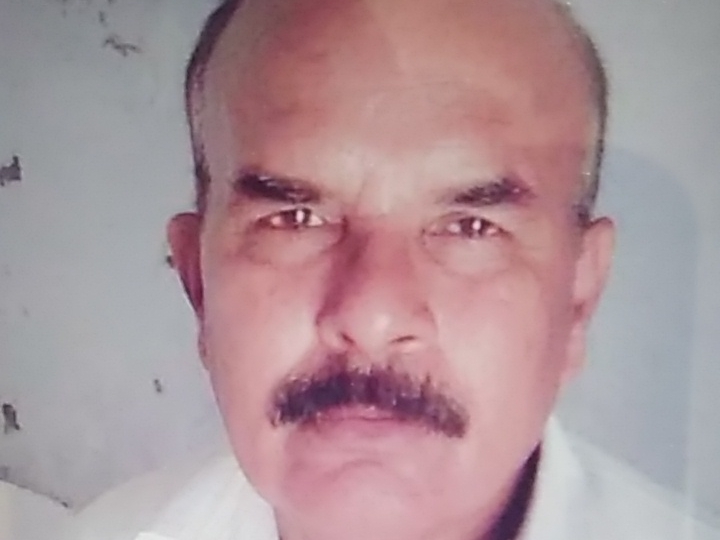 An unknown vehicle hit a bicycle -riding private teacher near Kaushalya Chowk in Gopalganj Nagar police station area, due to which his condition was critical, with the help of local people, he was admitted to Sadar Hospital for immediate treatment. While he died during treatment, the police handed over the dead body to the family members and the deceased was identified as Bindeshwari Singh, resident of Hardia Gahan. Mathura Singh's 55 -year -old son Bindeshwari Singh used to maintain his family by teaching private tuition. In connection with some work, riding on a bicycle and went to Kaushalya Chowk, a high speed unknown vehicle hit him strongly, causing him to get badly injured and bled and fell on the roadside for immediate treatment by the local people who fell on the roadside. He was admitted to the hospital and then informed the police. Local people identified the family on the basis of the Aadhaar card coming out of their packet and informed the family members. He died during treatment, the local police took the body and handed over the post-mortem to the family members Copyright © 2022-23 DB Corp Ltd .

Read more: Anugraha tops in Saharanpur: Devansh of Ethania School in the district, Manaswi got 99.6% marks 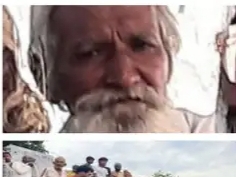 Vijay Das Baba died at 3 am today: Attempted self -immolation by setting fire to protest against illegal mining 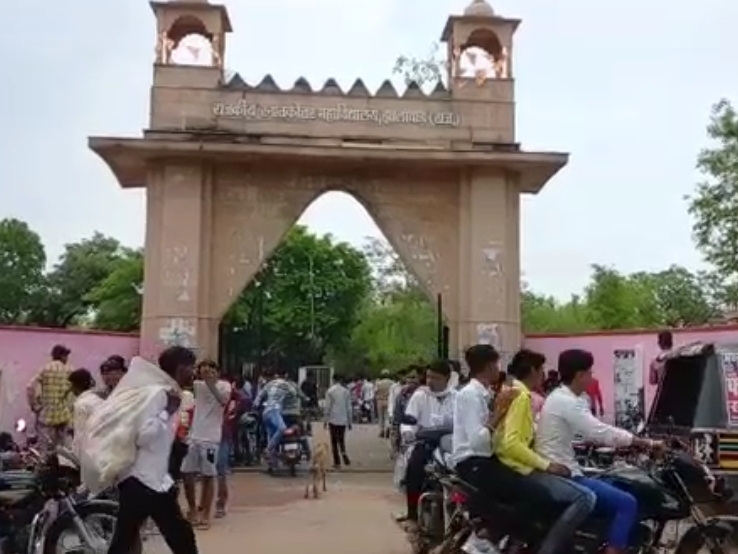 REET will give 28 thousand 344 candidates in Jhalawar: 1500 employees of Education Department will provide services, CCTV will be monitored by CCTV 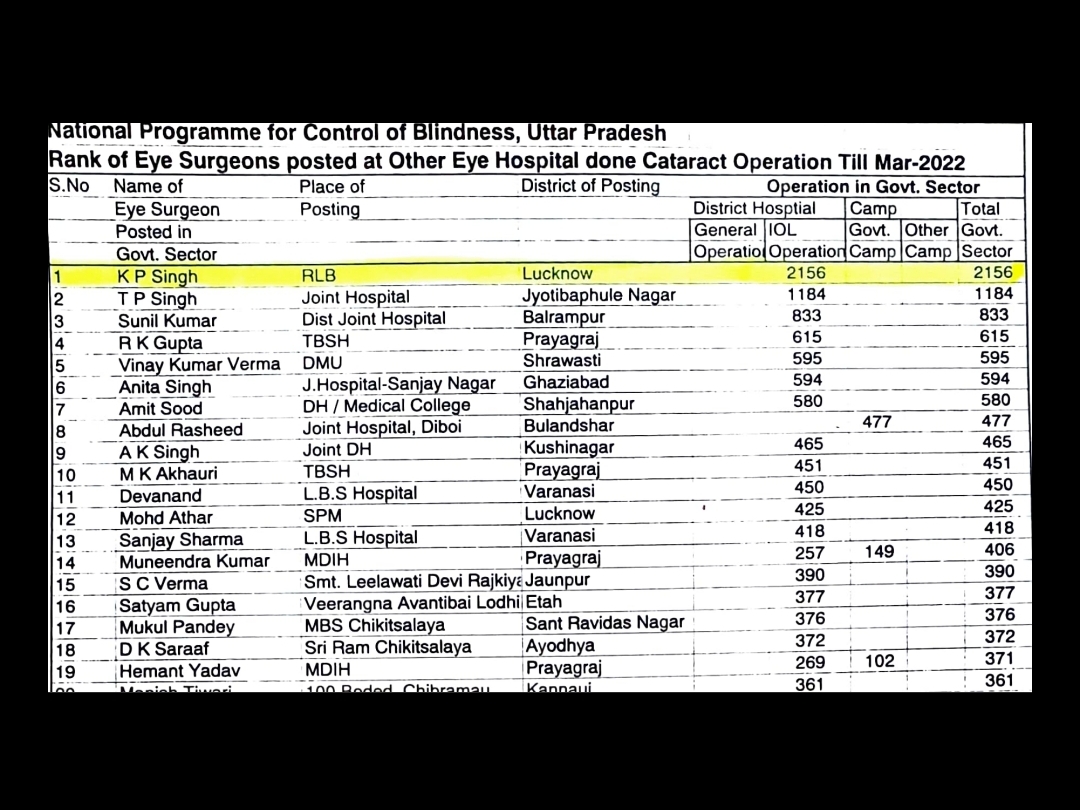 Dibai Hospital topped in eye operation: Prayagraj was revealed in the report released by the government, Prayagraj on 2nd and 3rd Case filed against Principal and Secretary in Lalganj: One lakh twenty thousand rupees with fake work, FIR on DM's instructions