Teacher will now take TB patients in UP: Pratapgarh DM ordered, will have to take care till the treatment is completed 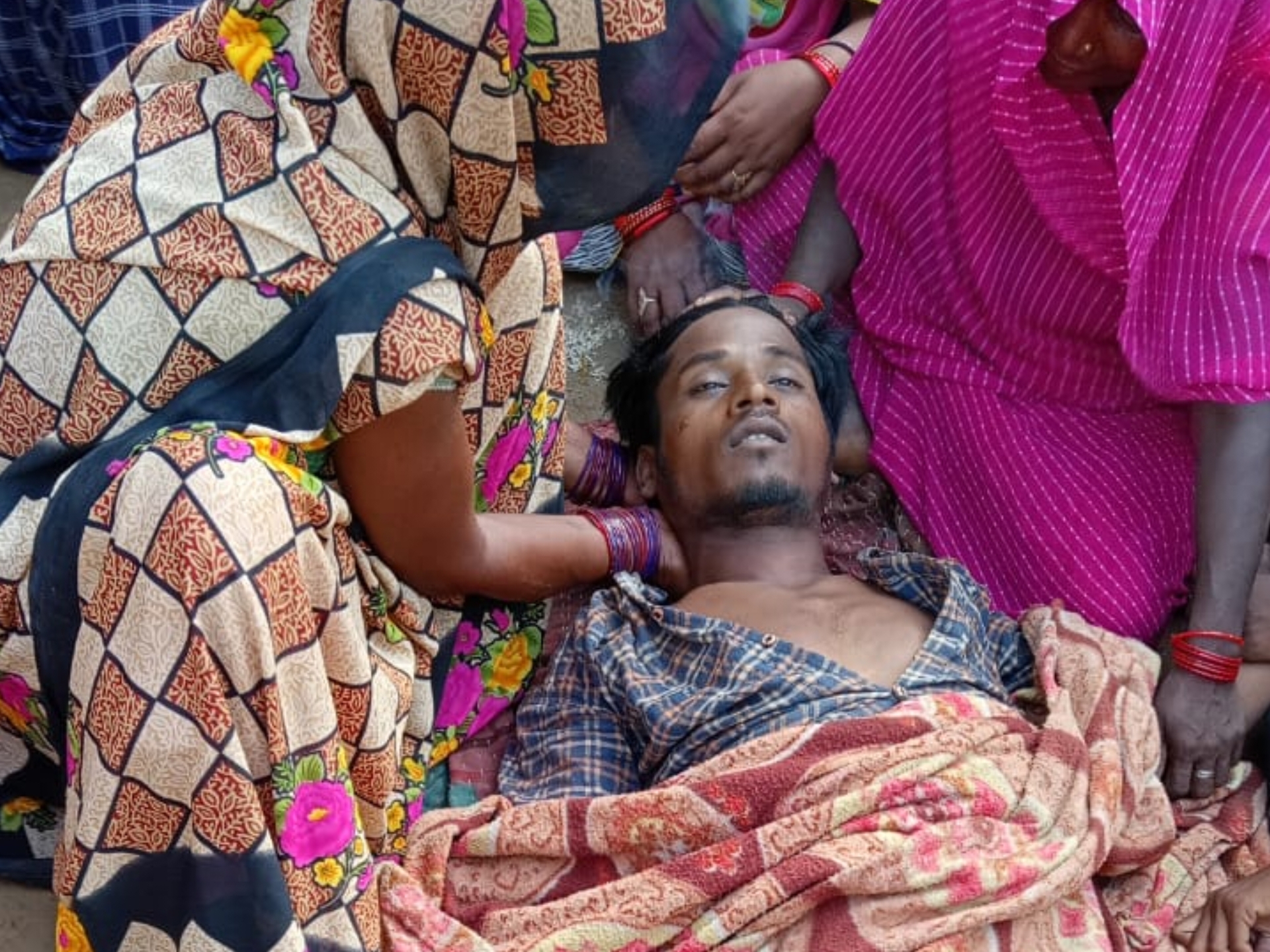 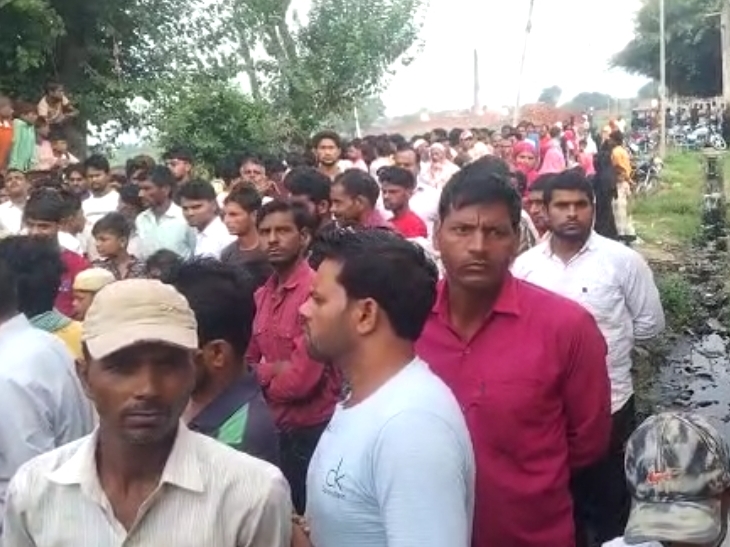 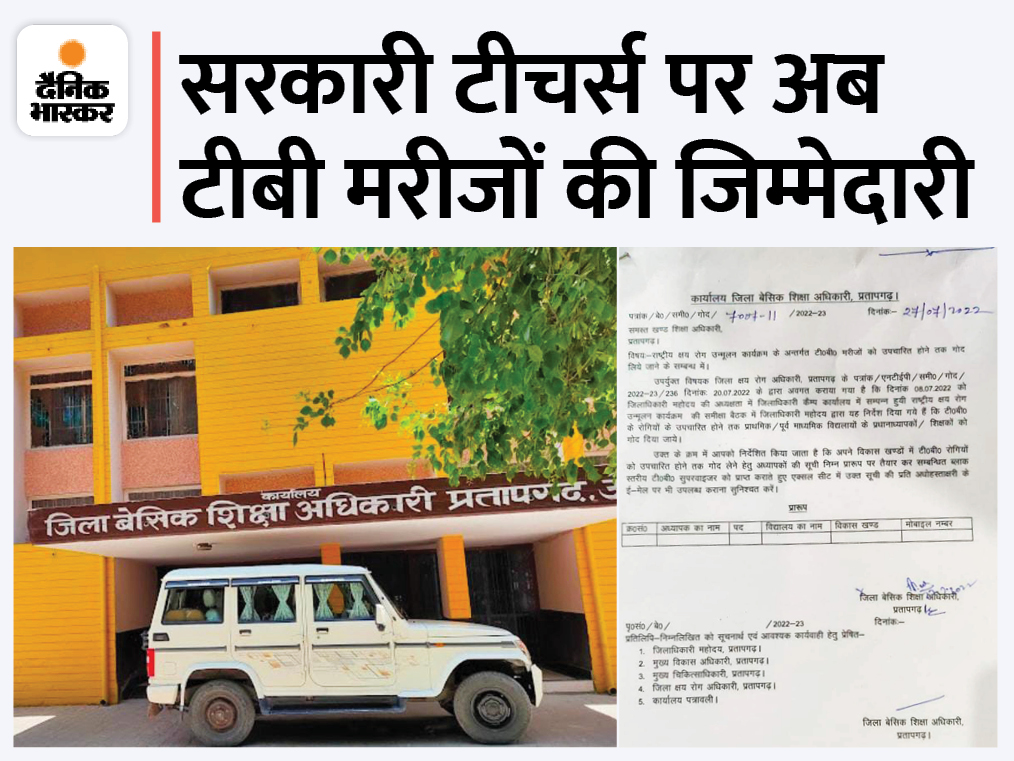 In UP, now government school teachers will adopt TB patients. An order has been issued in Pratapgarh. In which it is said that teachers have to take care of TB patients till the treatment is completed. For this, a letter has been sent by sending a letter to the Block Education Officers on behalf of the BSA office and ordered to send a list of principals and teachers of primary, pre -secondary schools. In the review meeting, it was ordered that now teachers working in the district will adopt TB patients. In order of this order, a letter has been issued to all the Block Education Officers on July 27. TB Supervisor has to be given, in the order of ListBSA, it has clearly written that the list of adoption of TB patients adopted teachers is ready as soon as possible at the block level. The TB should be made available to the supervisor. Also, an axle sheet should be made and sent to the BSA office on email. Order, it is said that the teacher's name, his post, school name, development block and mobile number should be given in the sheet sent to TB Supervisor. BSA said-Order issued after the order of DM, Pratapgarh BSA Bhupendra Singh says that this order has been issued by me on Thursday. For this, an order came from DM Saheb. A list of all teachers should be made and sent. Those who have to monitor TB patients. In UP, the adoption of TB patients is continuing to adopt TB disease in the campaign. A campaign has been launched to adopt TB patients for officers and employees. This campaign has been started in UP on 24 March 2022 World TB Day. Till now the officers of the Health Department had the responsibility of this. Now in Pratapgarh, teachers have also been entrusted with this responsibility. Before the duty of the teachers, the duty of the teachers was imposed in the Gola tehsil of Lakhimpur to serve the Kavandis. Actually, Gola Gokarnanath of Lakhimpur is known as Chhoti Kashi. Every Monday there is a lot of crowd. This is the reason why there is a holiday in government and private schools there on every Monday of Sawan. On July 6, SDM's order came here that teachers will serve Kavandis here. However, when the matter came to light, the officials said that this service will be voluntary. Copyright © 2022-23 DB corp ltd., All rights reservedthis website follows the DNPA Code of Ethics.

Read more: Husband murdered by cutting his wife's neck in Sambhal: Demand was doing 10 lakh in dowry, both husband and father -in -law absconding

Youth dies due to snake bite in Halia: Climbed on the bed while sleeping, kept roaming around, the people of the house killed the snake 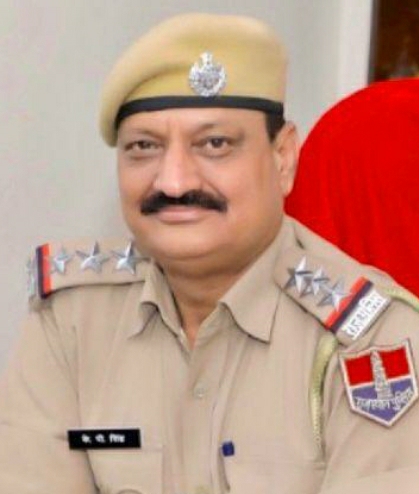 CI KP Singh arrested in rape case: In 2020, Jhunjhunu's woman accused of rape, orders were made from Supreme Court 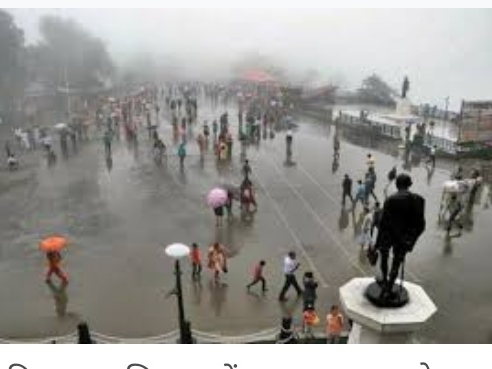 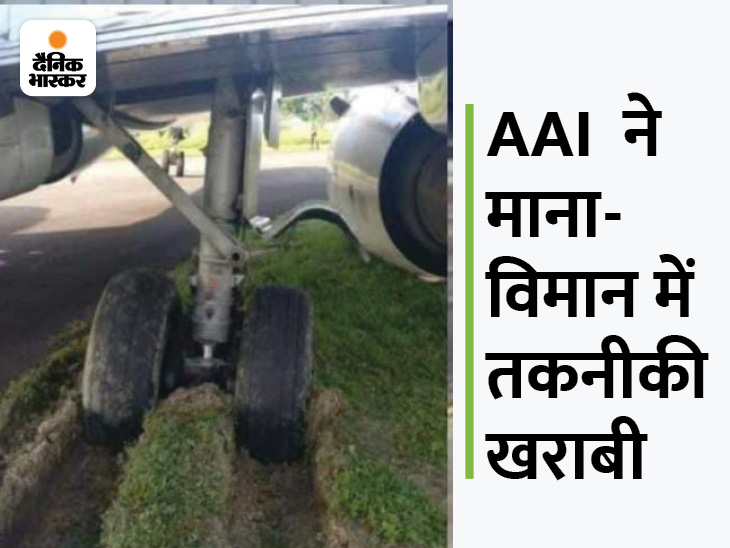 The decision of the District Panchayat President in Rewa today: Who is the head of the district government?, Congress will win or BJP will get screwed