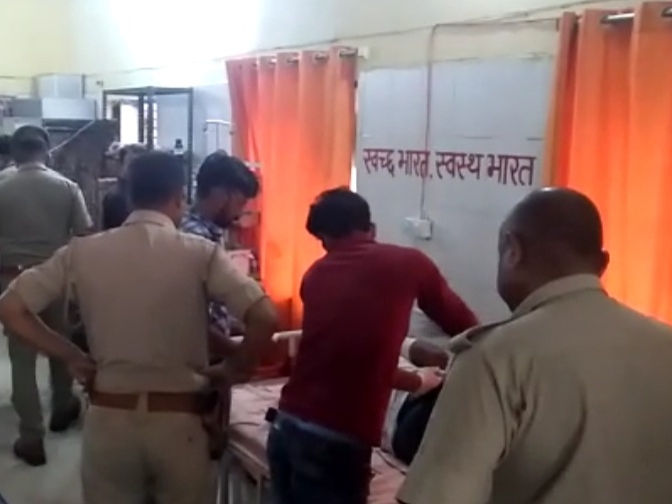 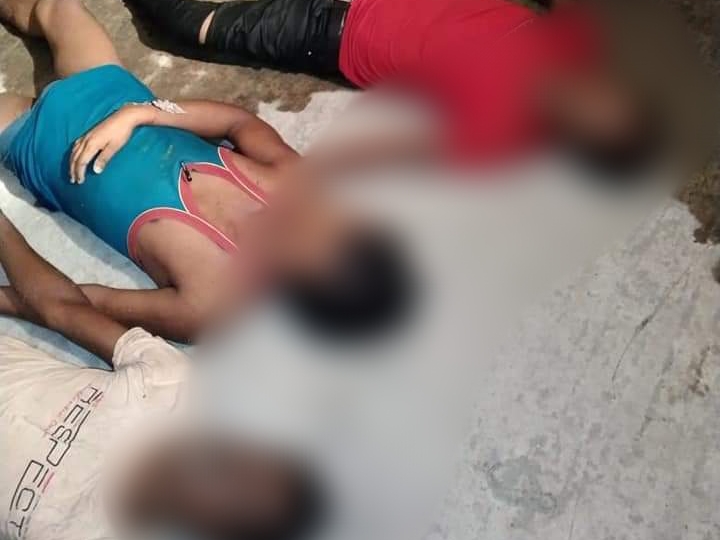 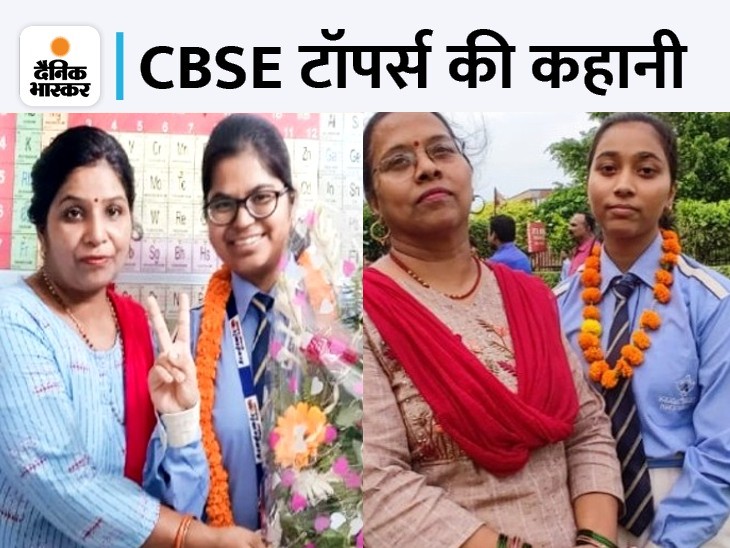 Pragati Aggarwal, who studied at Academic Global School in Gorakhpur, has secured 99.4% numbers in the CBSE Intermediate examination. The goal of great progress among two sisters is to become an engineer. He also had 99.96% numbers in the recently released JEE Mains. Father Rakesh Aggarwal is a businessman and mother Shikha Aggarwal Housewife. Pragati said that she studied at home only for only 4 to 5 hours after school. He credited his success to God as well as parents and teachers. Along with this, he advised his juniors to continue to work hard. The dream of becoming a doctor in the family of engineers CBSE CBSE is Anshuman Singh of Academic Global School, who got 98.8% marks in 12th, to become a doctor. Anshuman's father, a resident of Prayagraj, is the principal of the Government Polytechnic in Mirzapur. Mother Rupa Singh is a teacher at Primary School, while elder brother does B-Tech in IIT. Anshuman said that he used to study 6 to 7 hours at home after school. He credited his success with his parents and teachers as well as himself. For his courage, Anshuman said that regular studies should be done and should not wait for the last moment. The doctor will become a doctor, Avantika Barnwal, a 10th student of Academic Global School in Avantikagorakhpur, has secured 497 numbers in 500 with 99.4% marks. They told that they are younger among the two sisters. Along with parents and teachers, elder sister has also got a lot of support. Avantika told that she wants to become a doctor. It is not necessary that studies should be done day and night and said that it is not necessary to bring good numbers that they should be studied day and night. Read in less time than carefully, then you can get good marks by reading less. His father Anil Barnwal is Mr. Avantika's mother Kanchan Barnwal runs a boutique. She says that she is unable to pay attention to the girl. There are two daughters and the elder daughter has supported her a lot. Both are brilliant in studying. They work hard to make daughters stand on their feet. Avantika got 100 in English, Hindi 96, Maths 99, Science 100, Social Science 99 and 99 numbers in computers. Copyright © 2022-23 DB corp ltd., All rights reservedthis website follows the DNPA code of ethics.

Read more: 3 laborers of Madhubani died in Bengaluru: Many laborers also injured due to wall fall while working 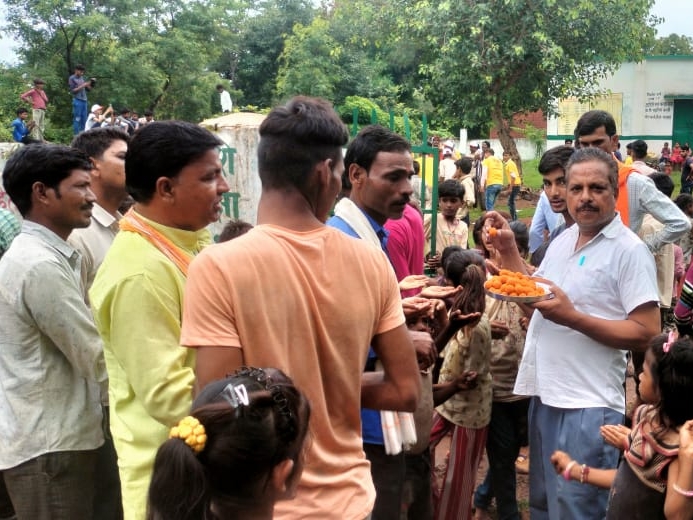 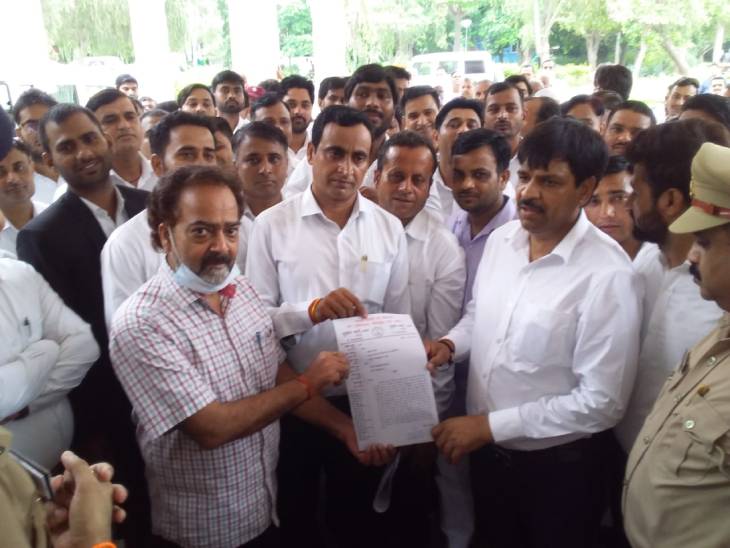 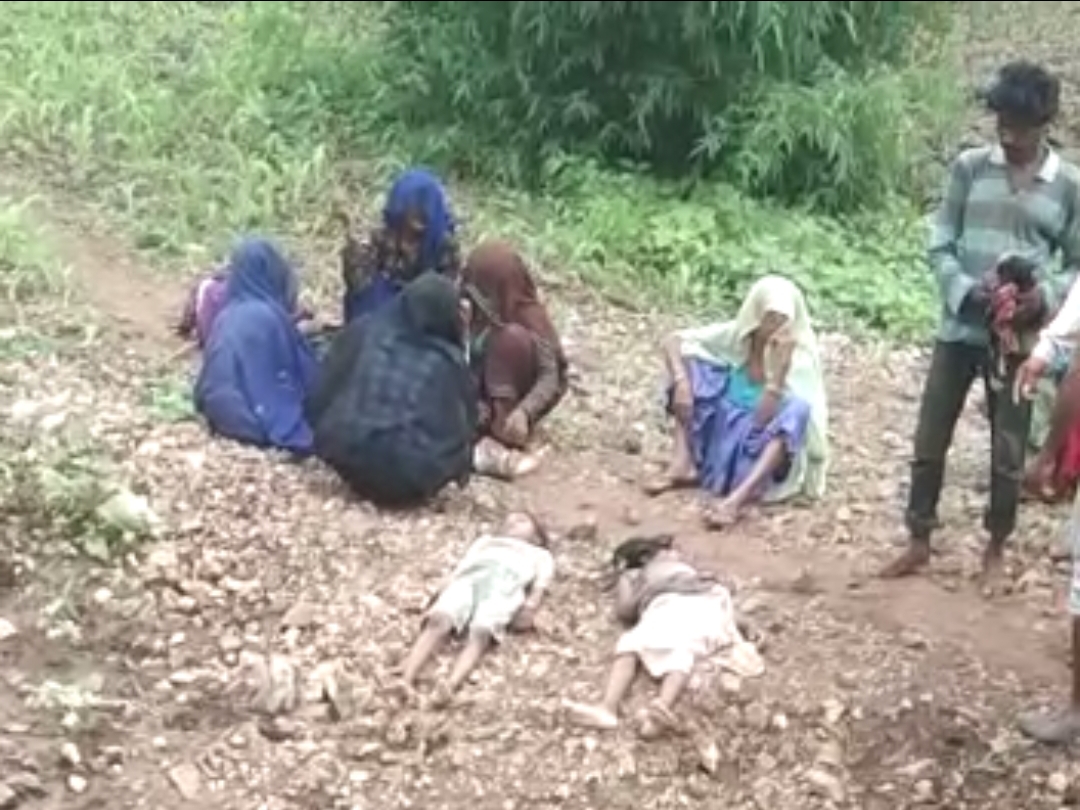 3 innocent drowned by drain in Dhar: 4 children went to bathe in drain, 3 died due to drowning 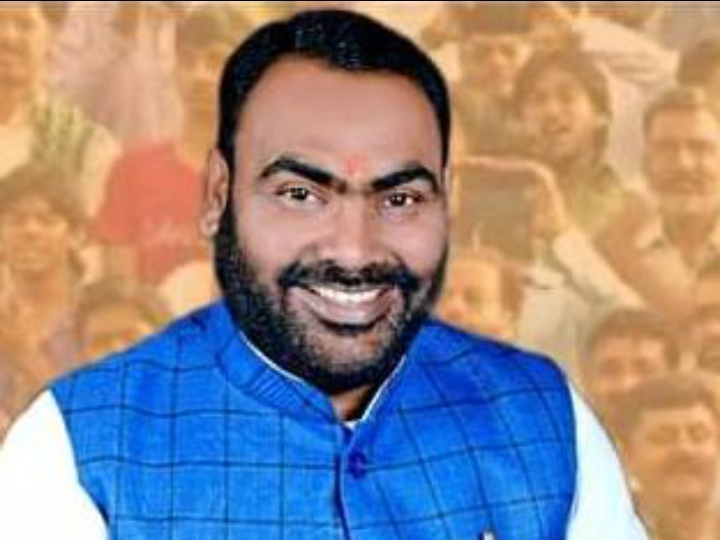