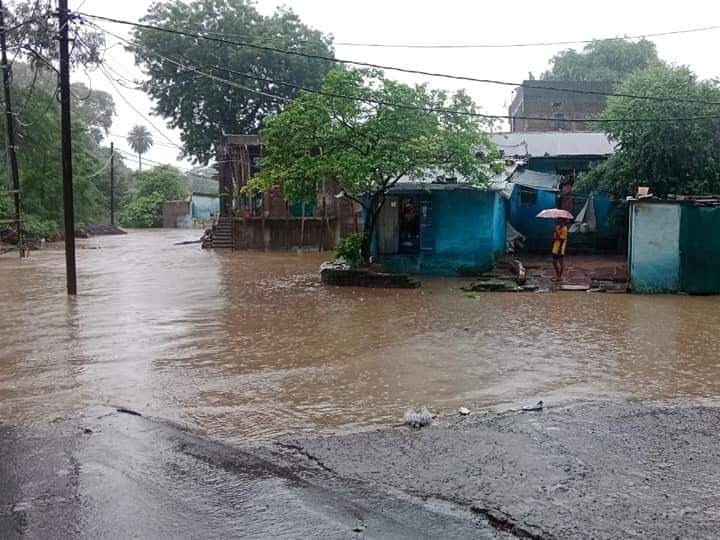 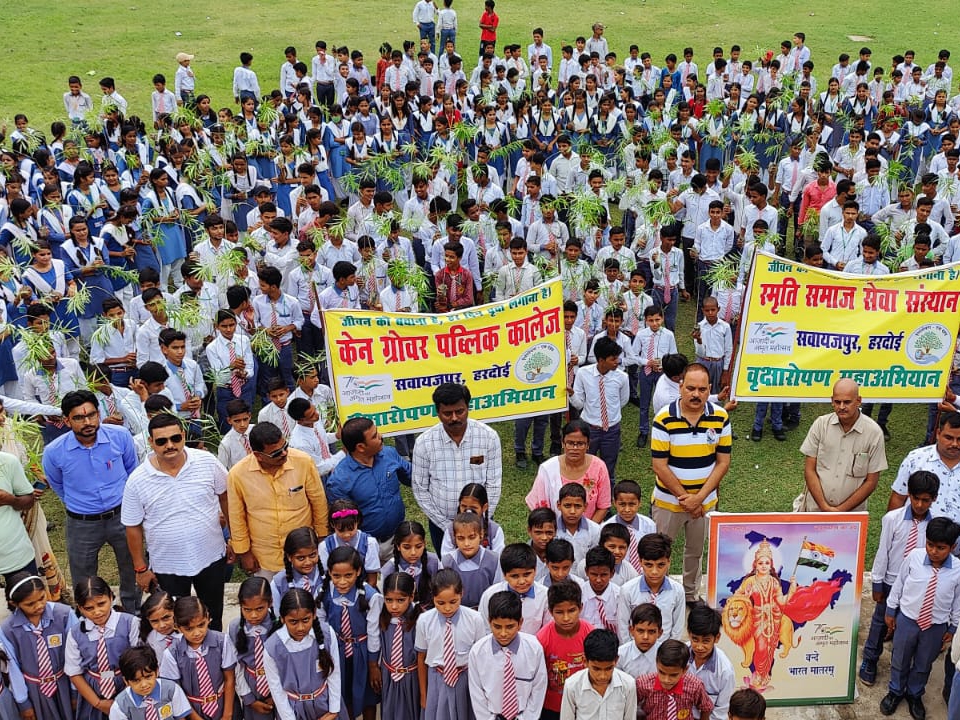 Read more: Ignoring the statements of the President, Congress leaders said: Do not drag Sonia, my tongue slipped, I will go to apologize to the President 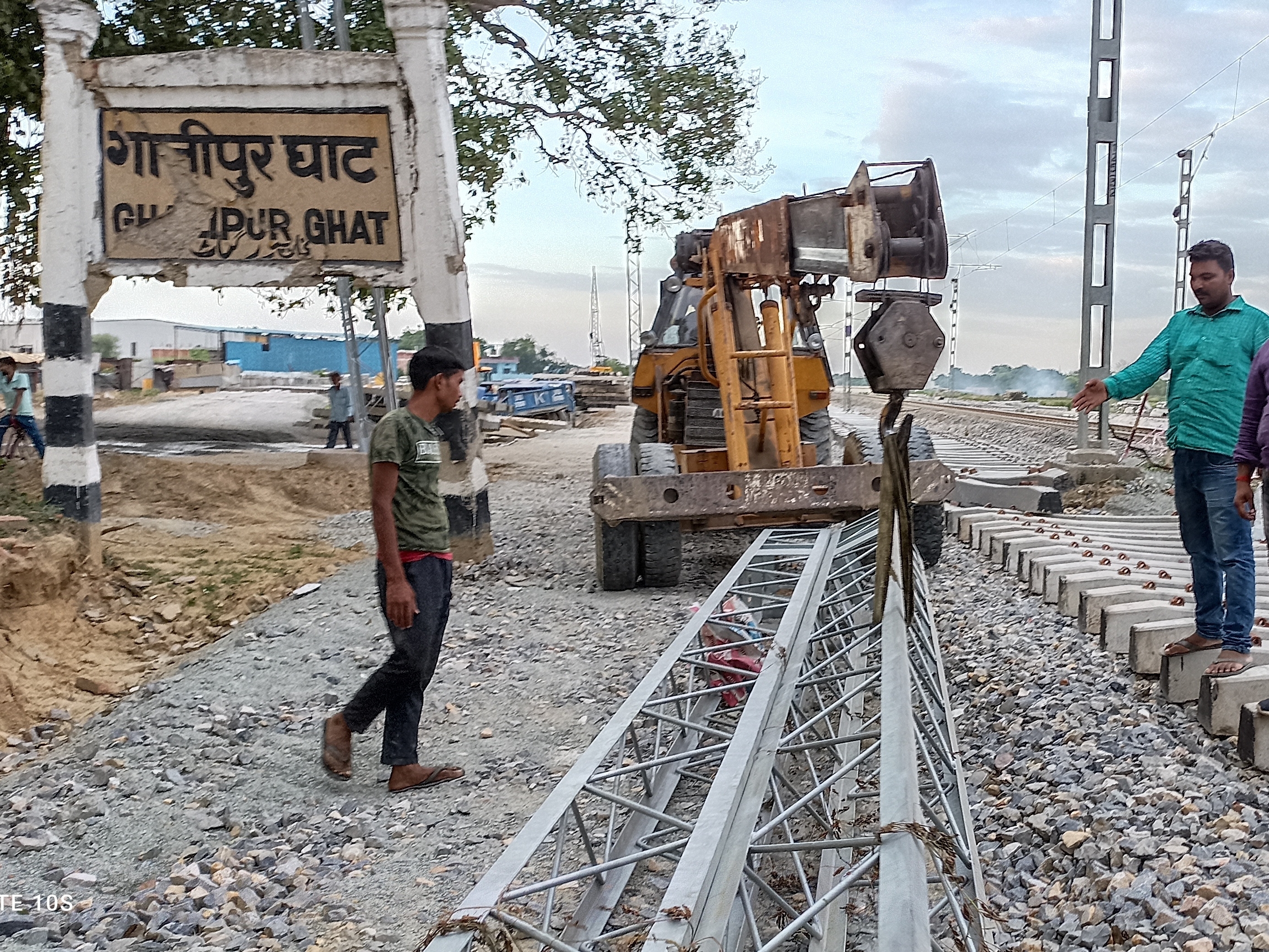 Second phase of Tadighat Mau expansion project hangs in the balance: No tender or land acquisition even after six years of survey, budget of 1766 crore was approved 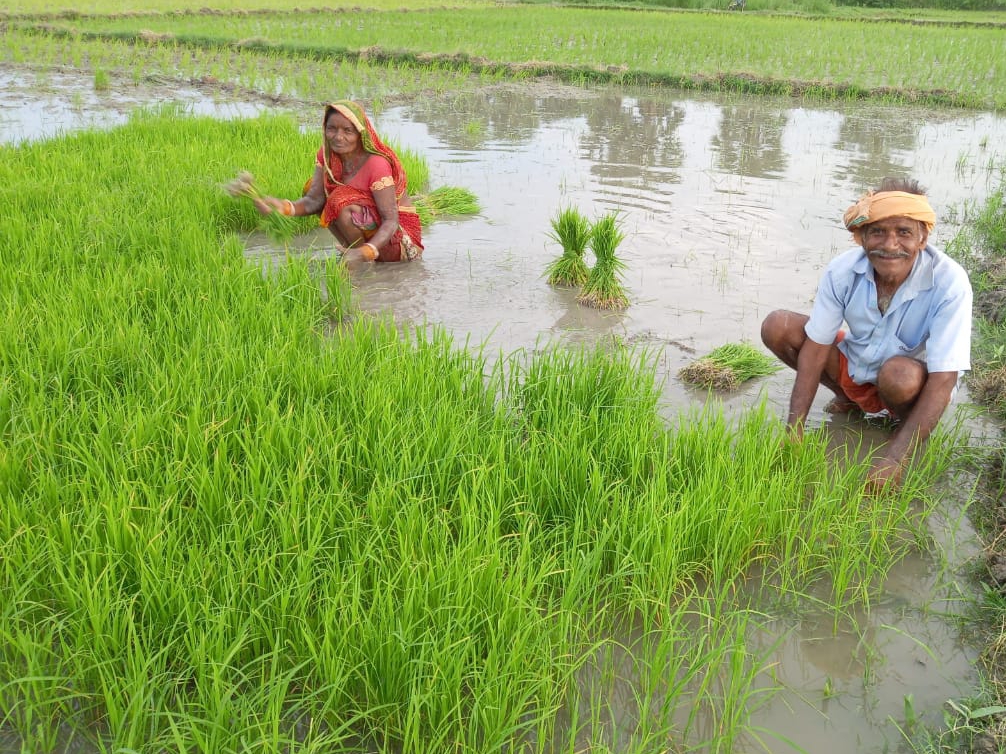 Happiness among farmers due to heavy rains in Milkipur: Rainfall for two days, maximum temperature reached 31 and minimum 26 degrees Celsius 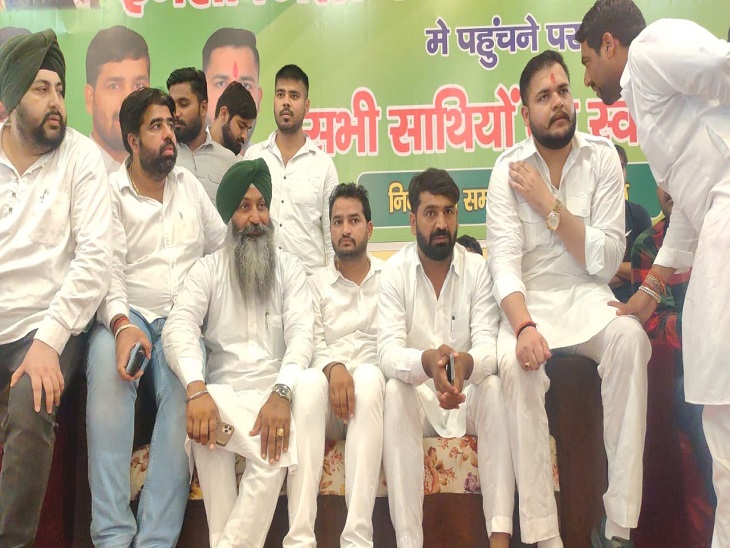 Karnal reached the national president of INSO: target at Abhay Chautala, said INLD's land slipping across the state, not a single seat will be saved 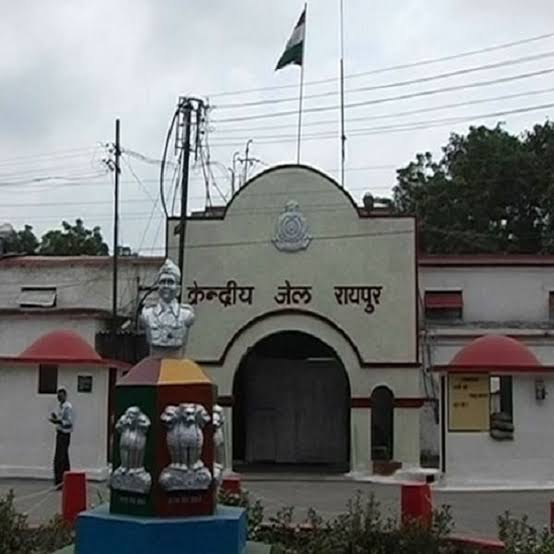 Gang war in Raipur jail: prisoners attacked each other, trying to kill by hitting blades