Students of Haryana topped CBSE 10th: Anjali and Purvanshu in the first place in the country; No number cut in any subject 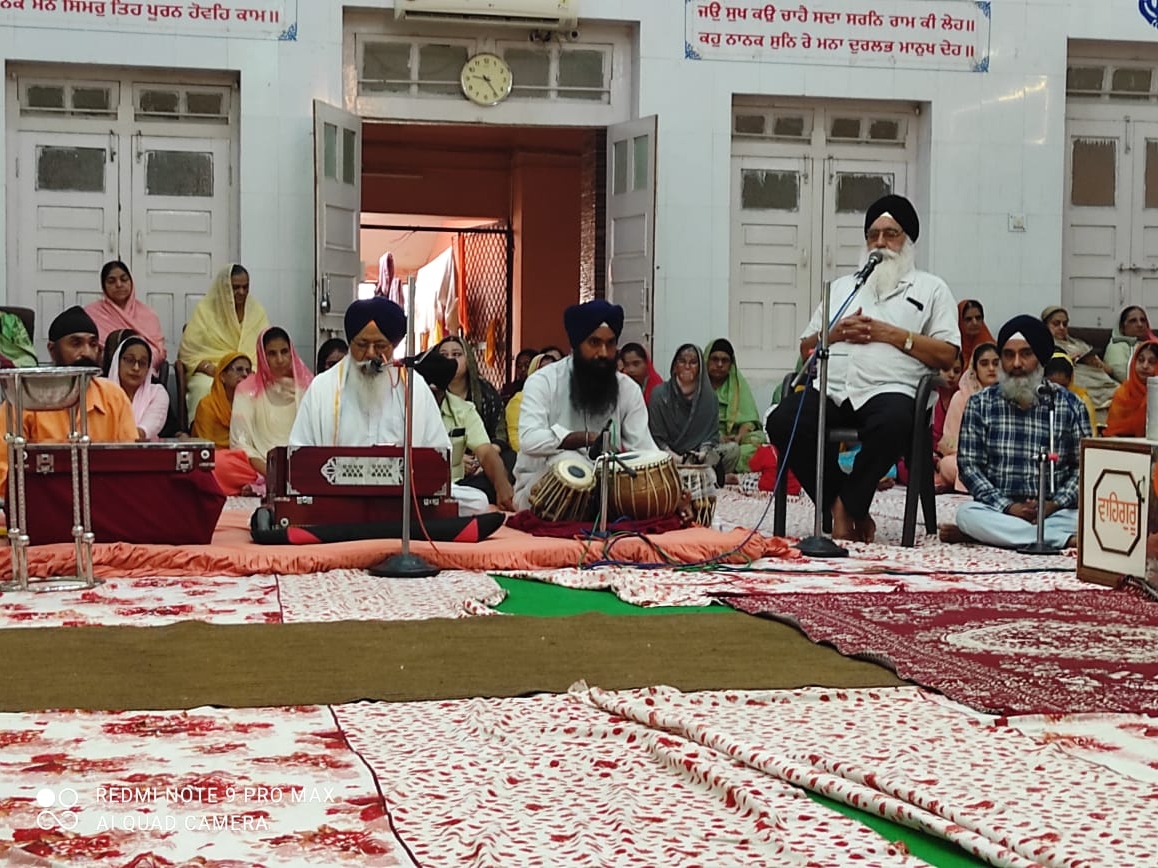 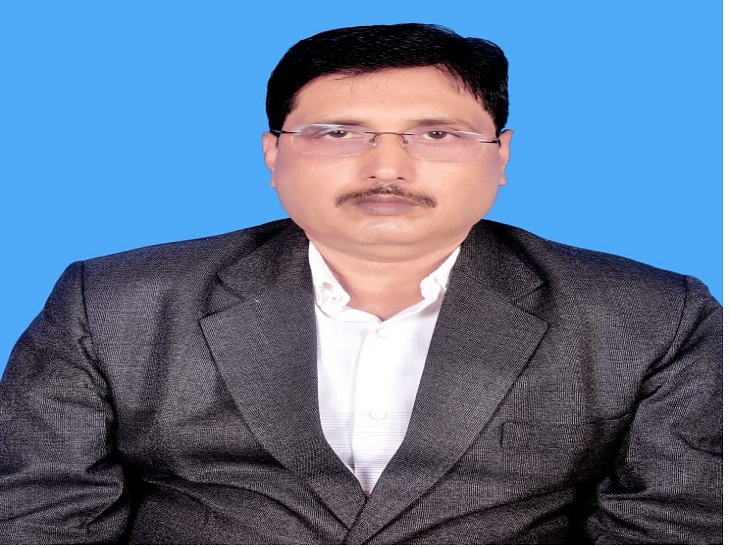 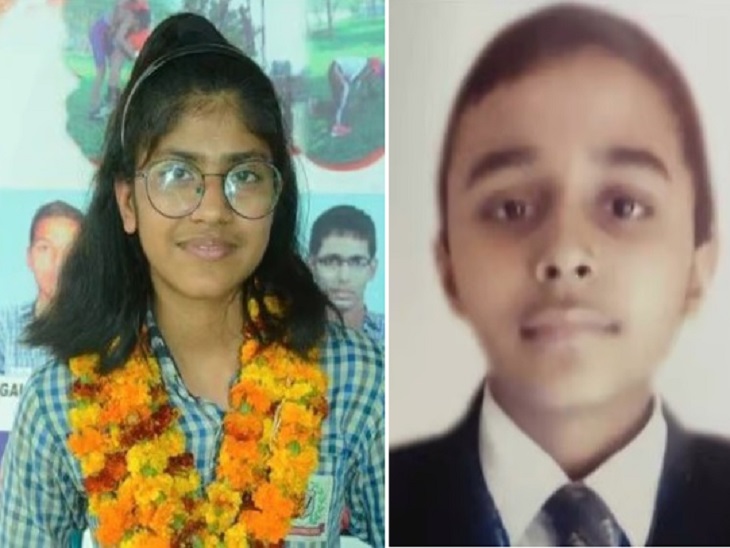 In the results declared on Friday of CBSE Class X, Anjali of Mahendragarh and Purvanshu of Pihova were toppers across the country. Both of them scored 500 out of 500 and played Haryana in the entire country. While the pass percentage of girls in CBSE in Haryana was 97.83, 95.19 percent of boys passed. There was a lot of celebration in schools on the success of children on Friday. In the board examination held for the first time after the Karena period, children have done expectation better. Anjali, who has made a success of success across the country, is from village Silarpur in Mahendragarh district of Haryana. She is a student of Indus Valley School Daungra Ahir. He did not let a single number to be deducted in the paper of all subjects including voluntary subject. There is an atmosphere of happiness in the house. Anjali's school was also fiercely celebrated. She wants to grow up to become a doctor. Purvanshu Garg, son of a shopkeeper from Pihova in Kurukshetra district, has also secured the first place with 500 marks out of 500. He is a student of Tagore Public School, and wants to become a scientist. Her mother is a housewife. Purvanshu told that the papers were very good. Good results were expected, but will top the country, it was less. Purvanshu has scored 100 marks in mathematics, 100 in Punjabi, 100 in social subject, 100 in English and 100 in science. The girls have passed 57,304 out of 57,304 in the CBSE Board 10th examination in Mari Bajihariyana. . The percentage of their results, beating boys, has been 97.83. At the same time, 86 thousand 174 boys were sitting in the exam. Of these, 82 thousand 31 students have passed. Their pass percentage has been 95.19 percent. Copyright © 2022-23 DB corp ltd., All rights reservedthis website following follows the DNPA Code of Ethics.

Prakash Parv celebrated in Barwah Gurudwara: Inspiration to serve from the life of Guru Harkishan Saheb 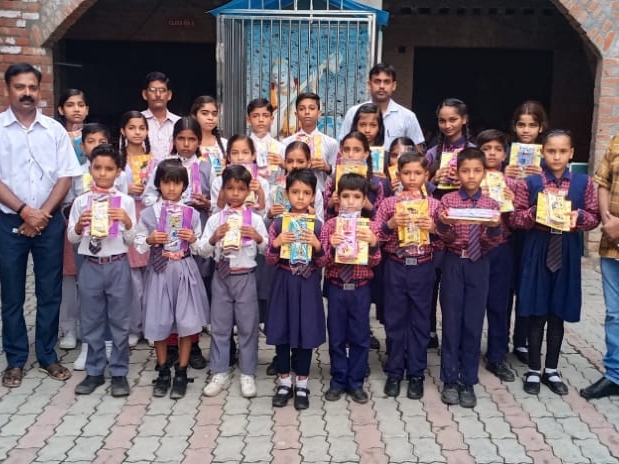 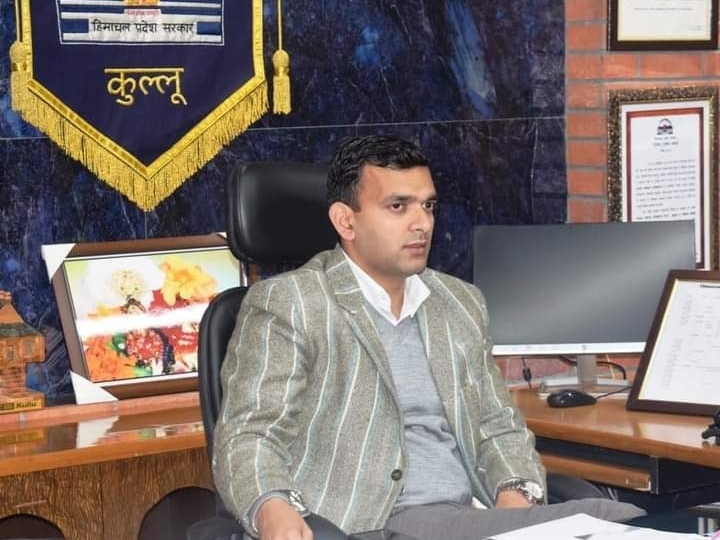 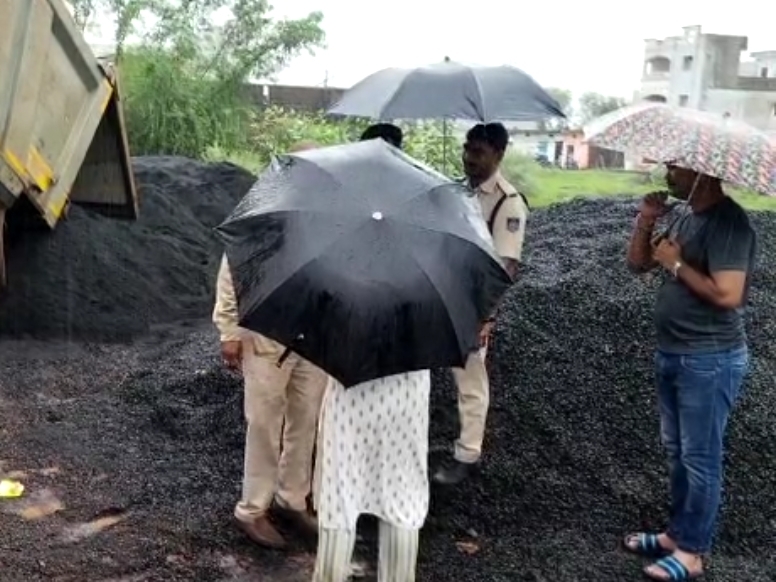 Death of a young man due to being buried in the ballast: Gitti put on a young man sleeping in a dumper drunk, and it was revealed when it was emptied.