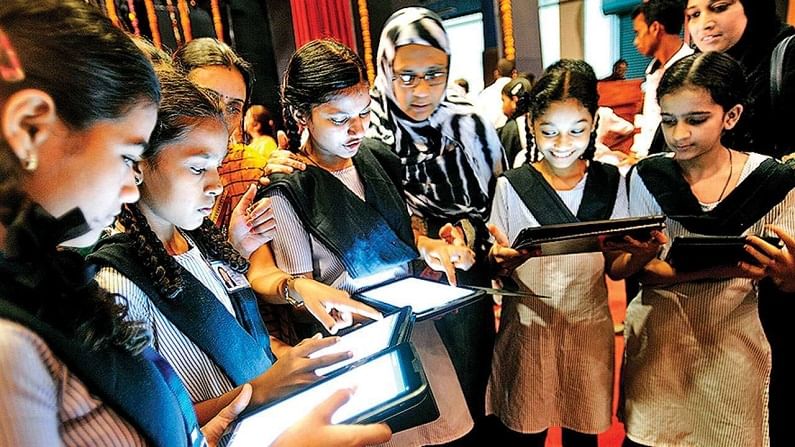 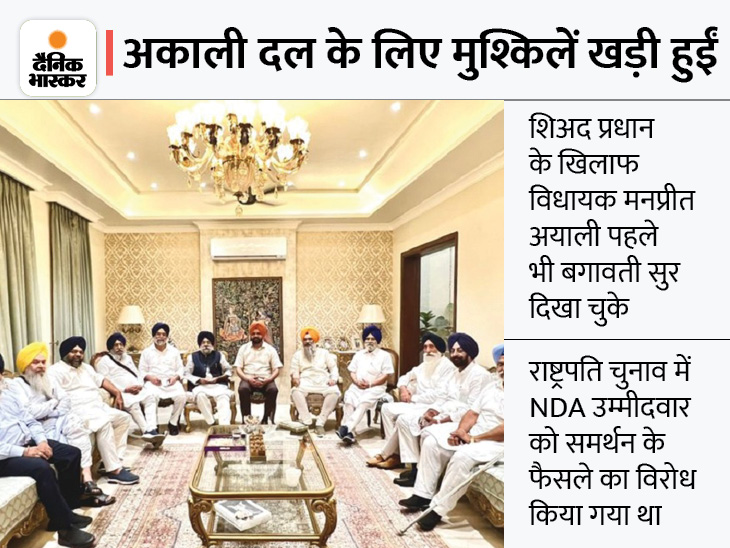 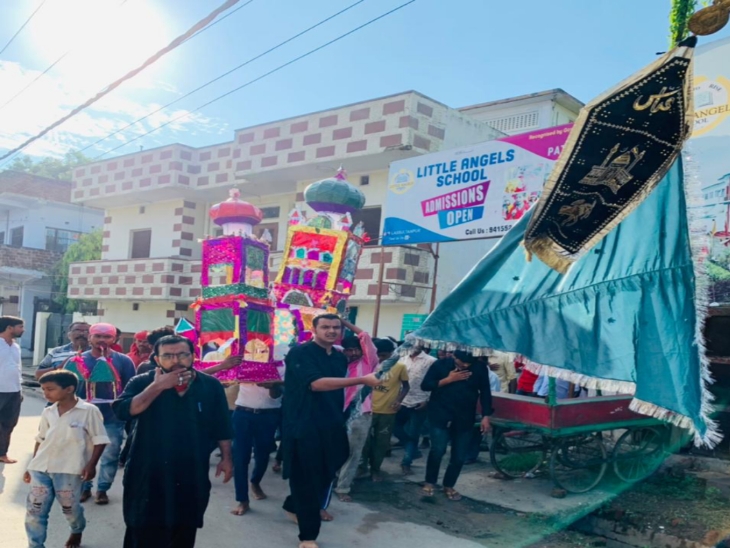 In Sultanpur, a procession of tenth Moharram's Taji was taken out across the district today. Tajis were buried at different places in the pre-peace atmosphere. At the same time, Ganga Jamuni Tehzeeb also appeared in this procession. A large number of people of Hindu community also attended the Dargah Hazrat Abbas.

Azadar Hussain said that the Shia community took out a procession from Imambara of Marhum Ahmad Hussain Kallan in Khairabad. Which reached Shia Karbala in Ghasiganj via Annu Square, Darkamandi Square, Jamal Gate, Eye Hospital Tiraha, Dariyapur. Where Anjuman caused Majloomia introduced Nauhakhwani and Sinajani. At the same time, the dargah rose from the residence of Mutavalli Zaheer Zaidi of Hazrat Abbas Mahuwaria and reached the Dargah Hazrat Abbas Gabhadia with a procession of devotees. This procession that comes out in memory is an example of Ganga Jamuni Tehzeeb. In this, people of all religions together carry out a procession with Tajiya and Alam in memory of Imam Hussain and mourn. Mutuali Zaheer Zaidi of the Dargah said that this procession was started by his maternal grandfather Syed Ghulam Mehdi (PCS) and Hadi Saheb (IAS) in around 1938, since then, showing unity with all Hindu-Muslim brothers till today The procession has been going on. Syed Rustom Mehdi said that this procession is a great example of Ganga Jamuna Tehzeeb and a sign of peace and unity. Rahul reached Sunni Karbala near Environment Park via Chauraha, Shahganj, Chowk, Post Office intersection. Tajis were buried here. In this sequence, Anjuman Abbasia took out a procession from Imambara Abutalib on the night of 9 Moharram in Surauli village. Whose Majlis was titled by Maulana Ganjmafar Sethli. Maulana Sibtan did the procession. He said that Imam Hussain sacrificed fourteen hundred years ago to save humanity. A procession is taken out every year in Moharram to keep this memory and humanity alive.

Waiting over! 5 lakh students of 10th 12th will get tablets, free internet facility 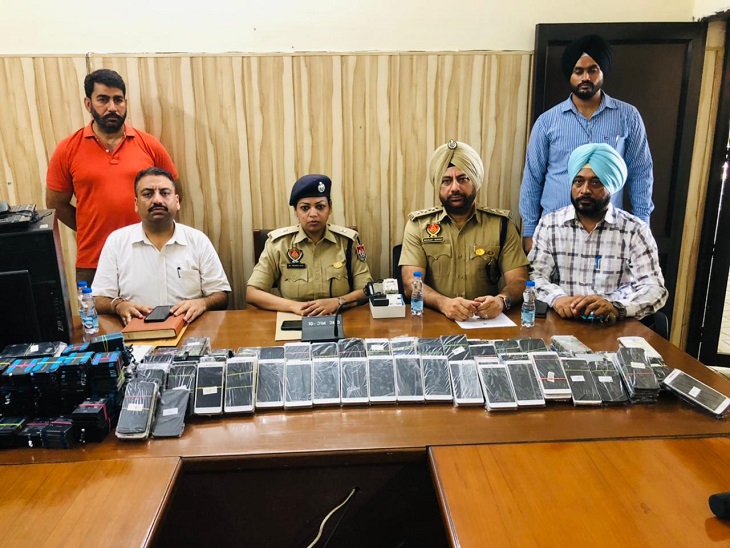 4 arrested for changing the IMEI number of mobile: Gang headed by Sonipat, who was caught by Khanna; 310 mobile and 16.5 kg e-waste recovered 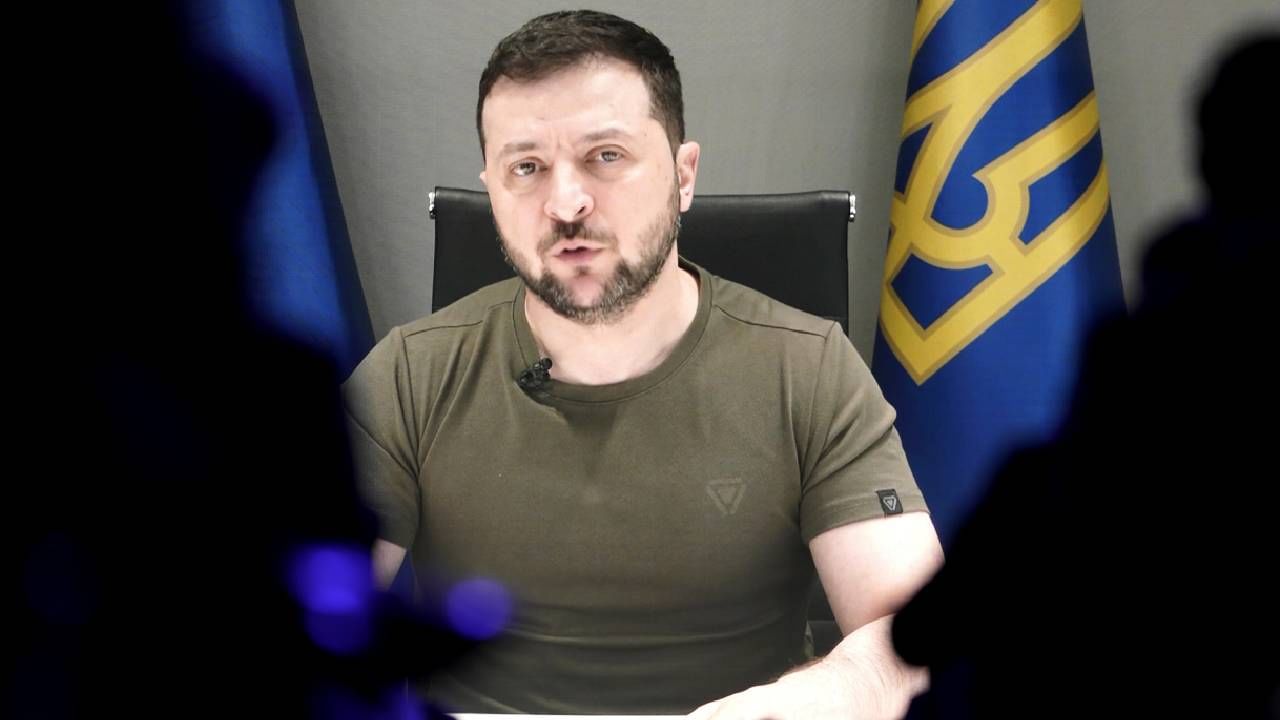 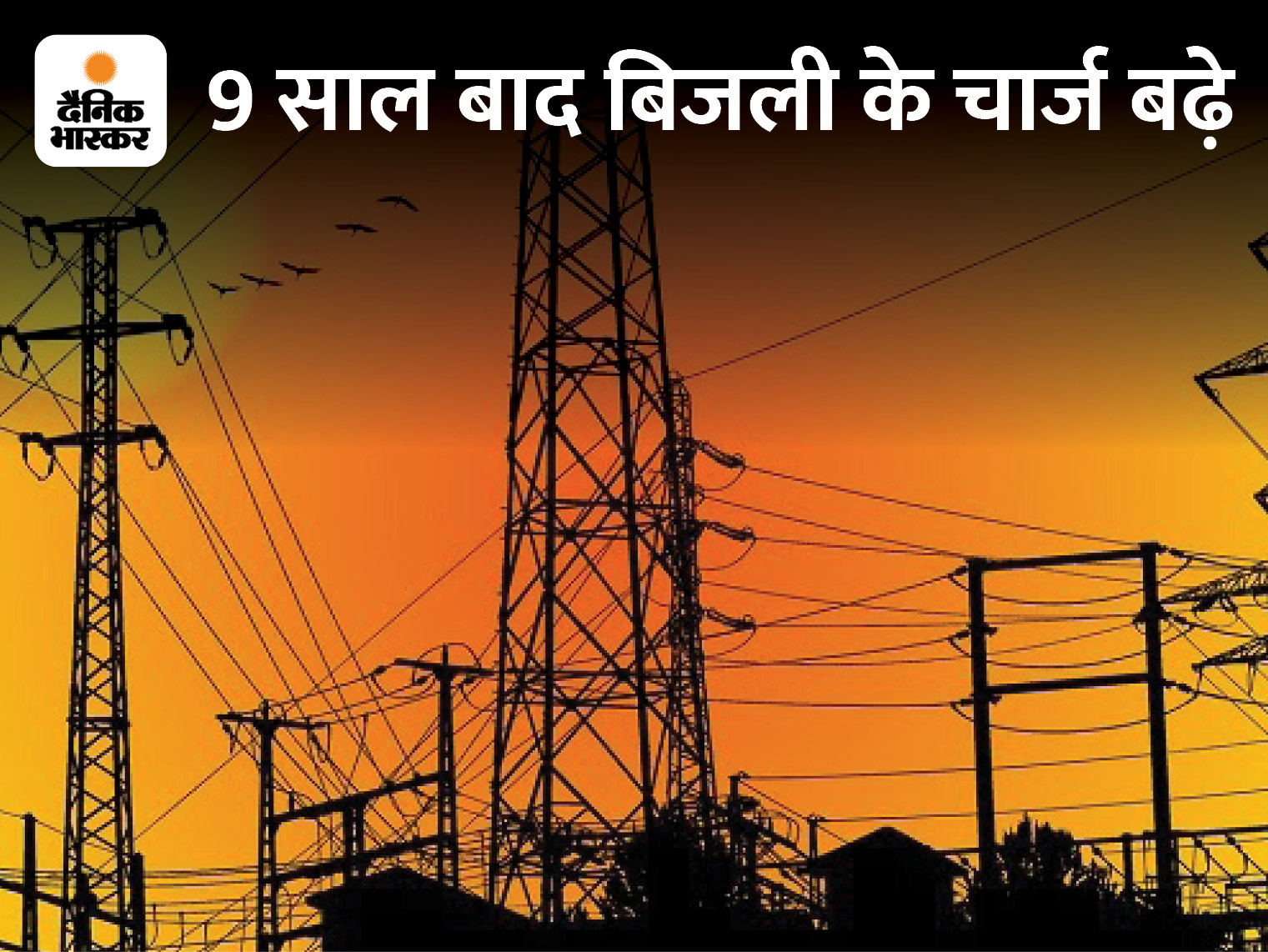 264% increase in electricity rate in Sri Lanka: Regulator permission, said- Change is necessary to make up for losses 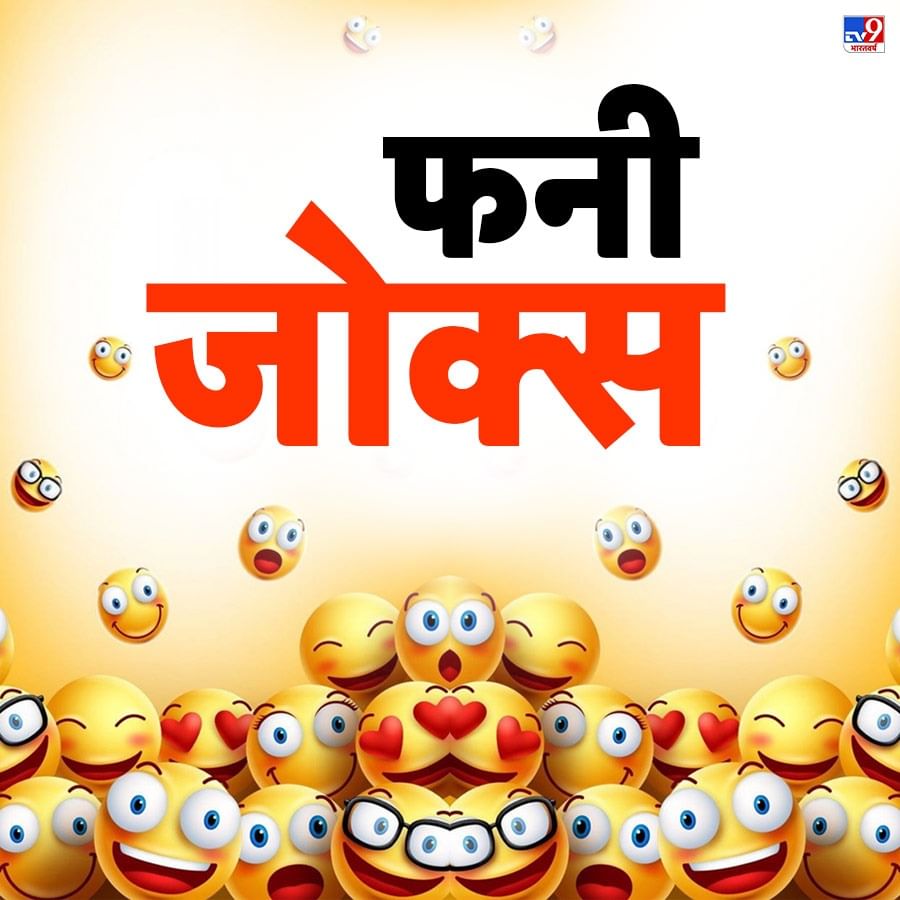 Jokes: The boy gave a wonderful reply to a beautiful girl, the public was laughed