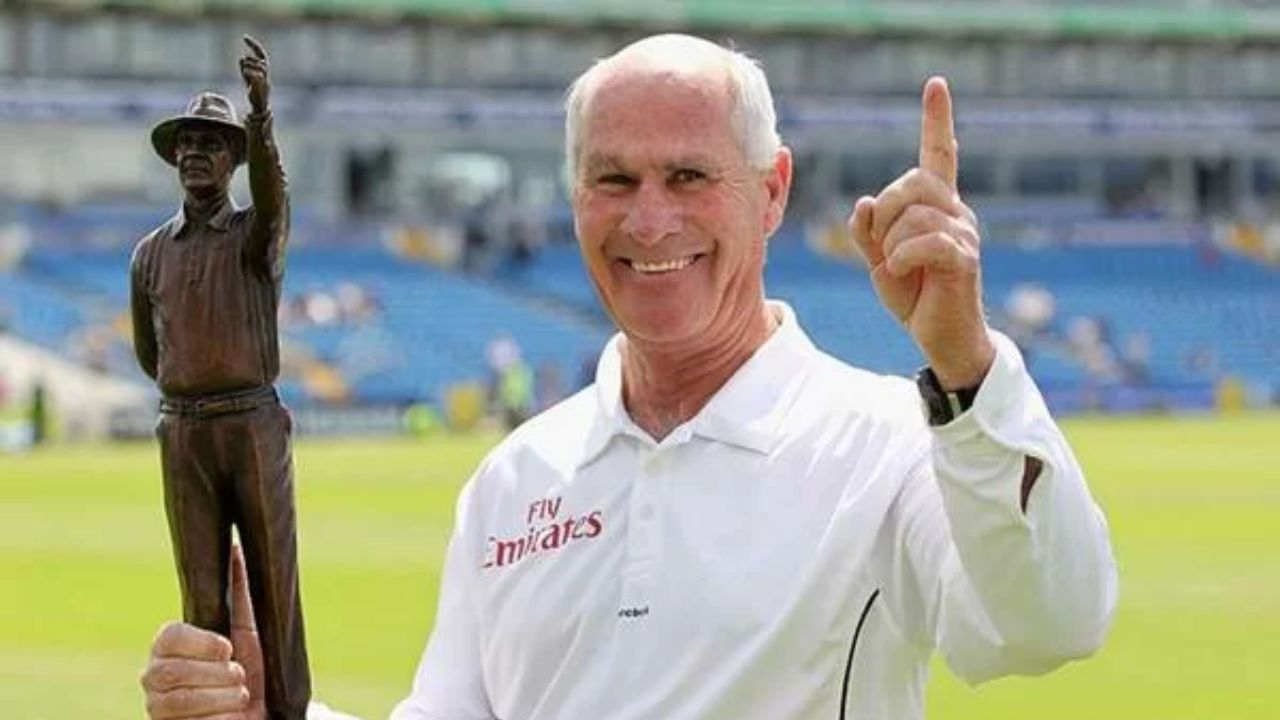 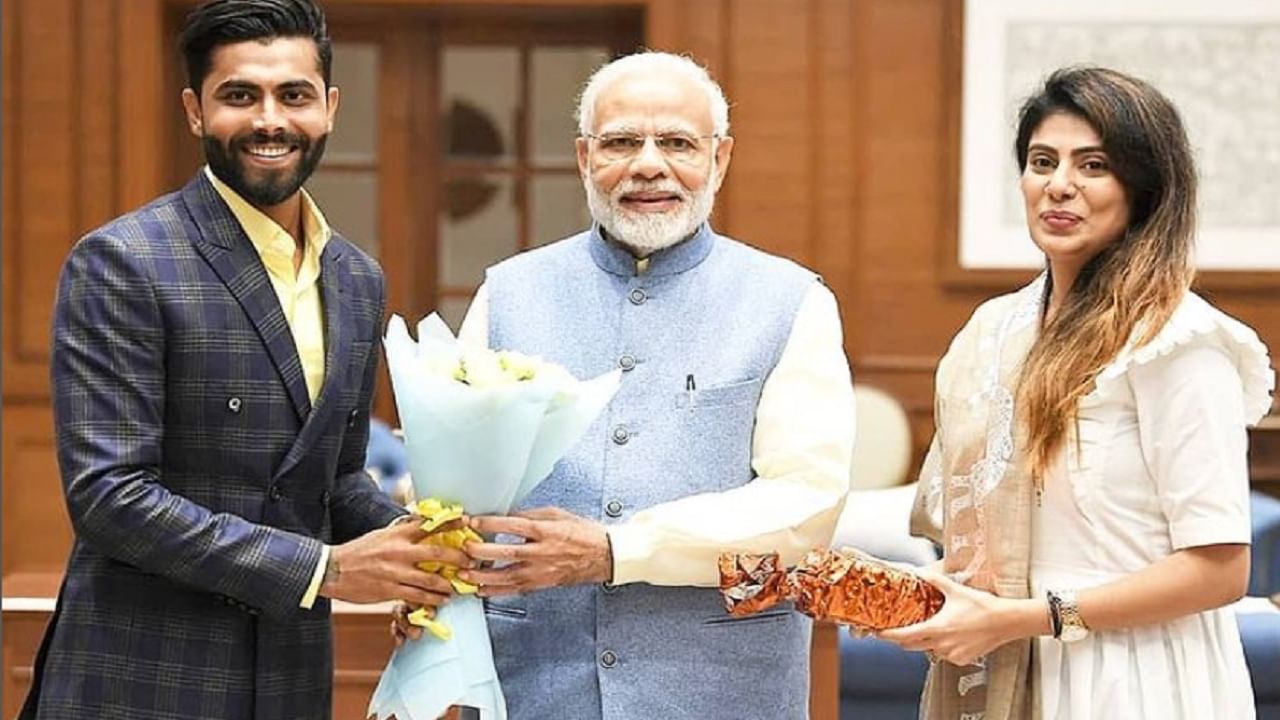 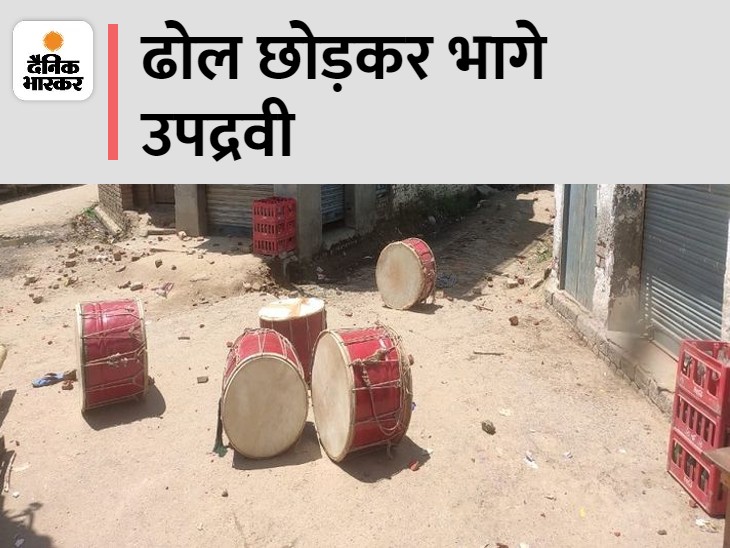 There was a ruckus after telling a new tradition in the procession of Moharram in Bhojipura, Bareilly, and then stoned. People ran away thrown into the streets.

Some people were said to be injured in stone pelting but no injured came to light. At the same time, both sides have accused each other of stone pelting.

On the information of the ruckus and stone pelting, the police has deployed the force in view of the tension in the village. After this, the police removed the DJ and calmed it down.

'After telling the new tradition to DJ, the controversy'

the procession of Moharram was taking place on Tuesday afternoon in Majhaua Gangapur village of Bhojipura police station area was. The procession was also employed in the procession. People from other communities started protesting against the DJ.

alleged that DJs have never been played here in Moharram procession. Which started protesting by stating a new tradition. On getting this information, CO Ajay Kumar Gautam has reached the spot with the force of two police stations.

SP Country Rajkumar Aggarwal also came out in the presence of police Arrived at the spot. They pacified both sides of the commotion. At the same time, both sides have accused the miscreants of each other community of stone pelting. At present, the police force has been deployed in view of the tension in the village.

At present, the officers have given clear instructions that no new tradition of any kind will be put. Police have started searching for miscreants. 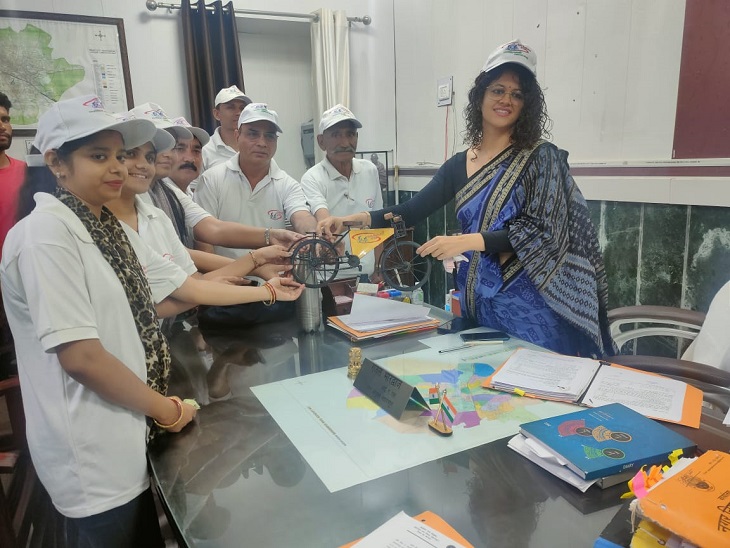 Tricolor bicycle rally will take out the corporation of August 11: Every house will make people aware about the tricolor, school children will welcome the rally by waving the tricolor at intersections 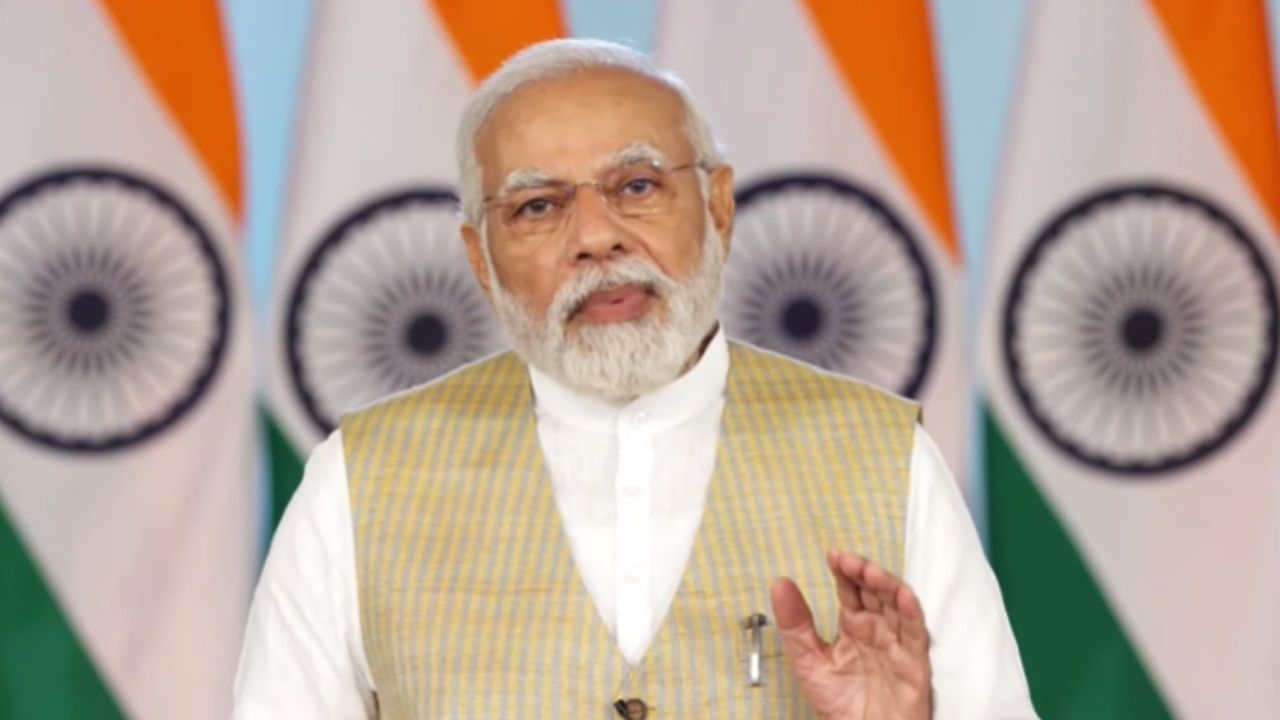 The farmer set himself on fire in the police station, VIDEO: Sagar said to the police- the crop died due to pesticides, no action on the shopkeeper 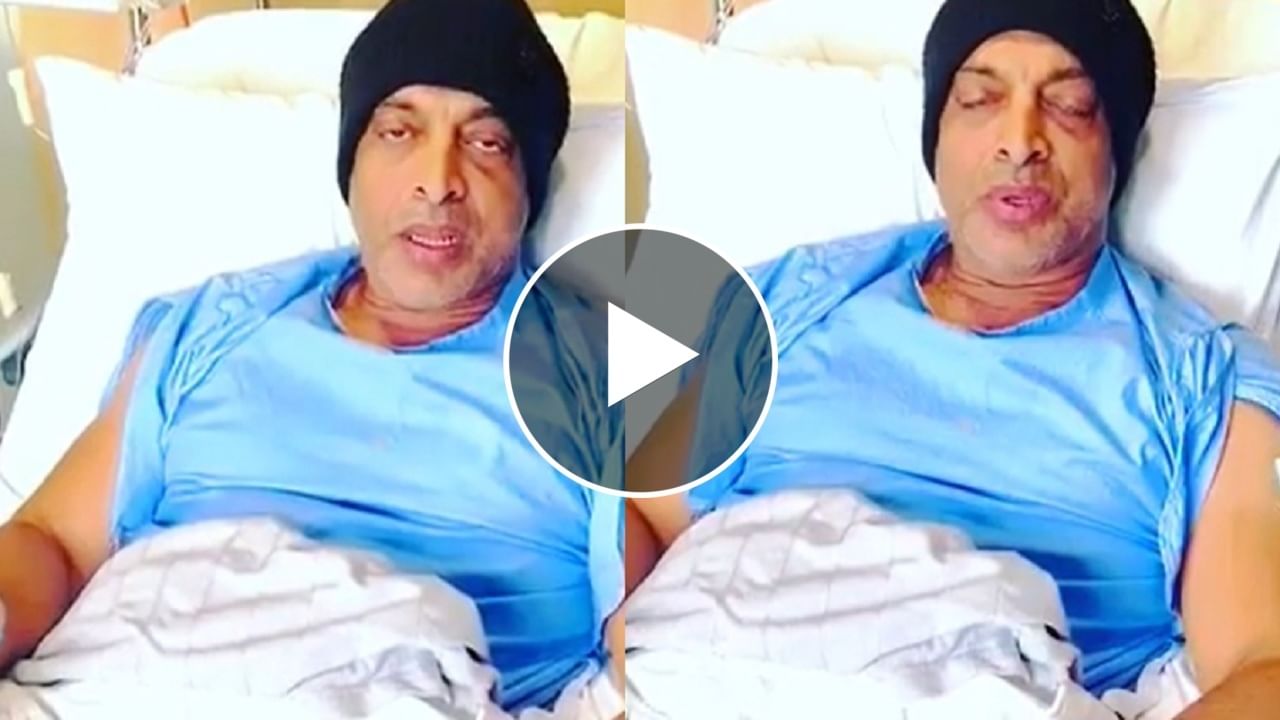