Special conversation with Rajkumar Rao: Say- Salesh Kolanu is a master filmmaker, I have improved by working in his direction. 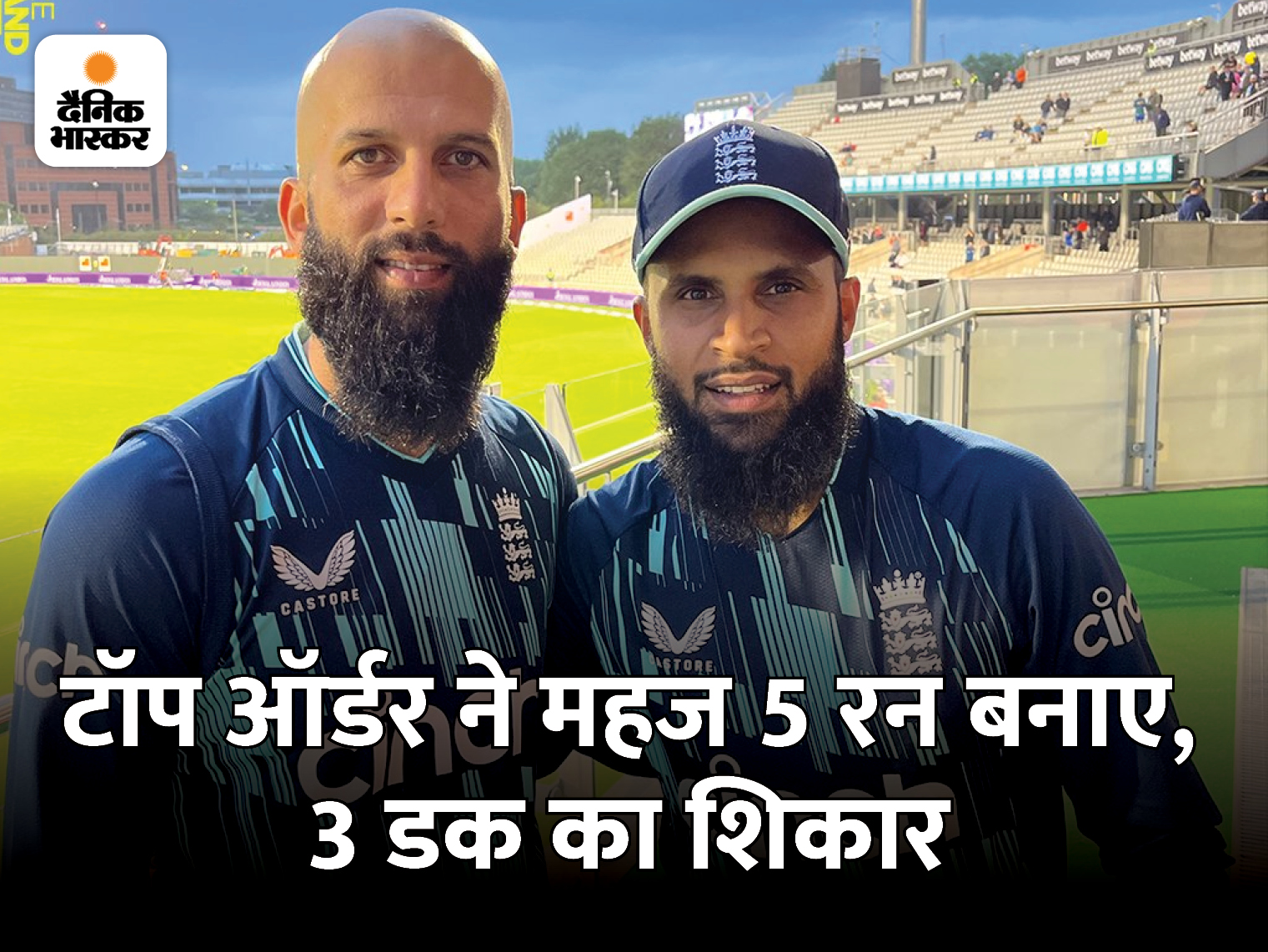 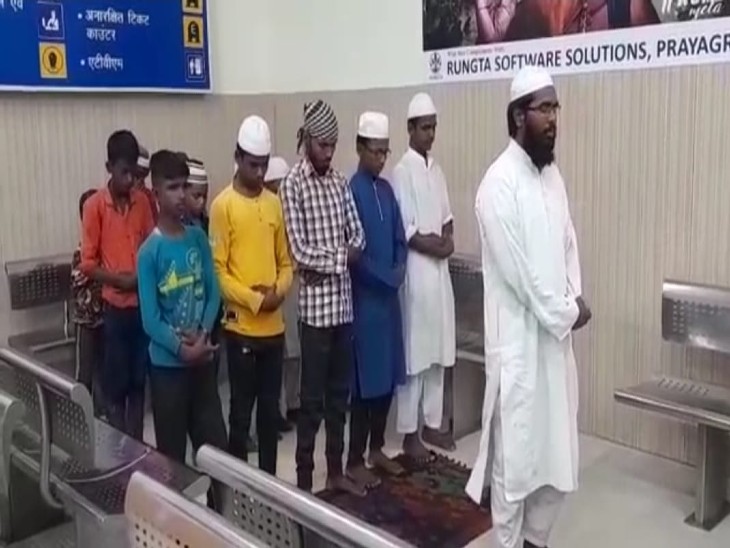 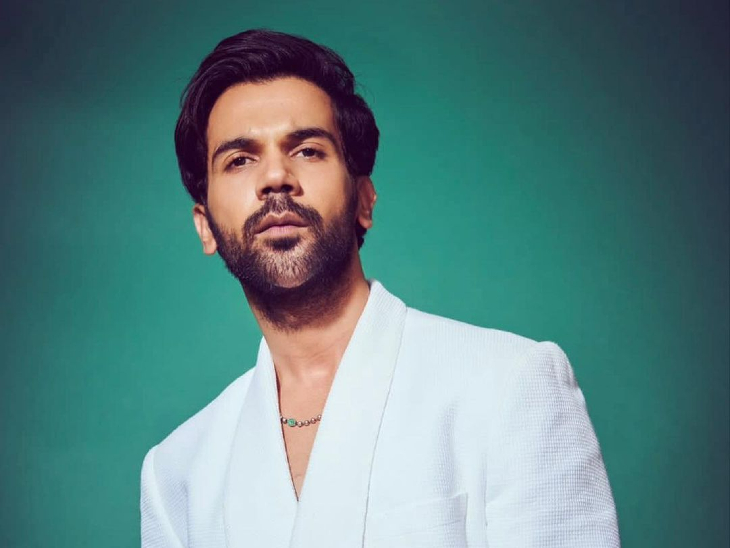 Bollywood actor Rajkumar Rao is currently in discussion about his suspense thriller film 'Hit-First case'. In this film, he is going to be seen in the role of a police officer. His character in the film is suffering from a particular type of disorder. Recently, during a special conversation with Dainik Bhaskar, he had a conversation about the film and his role. Let's see the major parts of the conversation: -Q. What kind of preparations did you make for your character in 'Hit'? A. The character of the story is suffering from Vikram Post Tromatic Stress Disorder, so we have to do many research for him. During this time I also talked to some people who are going through this disease or shock. At the same time, I continued my research on personally Il, because it is a very fine, but serious part of the film. This is a very complex part of this character, which was not easy to fulfill. Vikram is a fearless and loved person. Q. How did you maintain balance on your personal life and set during the shooting of the film? A. One of the biggest challenges in front of an actor is real life and reel life Maintain the balance between. Of course, when we play such an intense role like Vikram, it is not easy to actually take them home. But once you go home, you start living your personal life. But somewhere in your mind, those characters and his words keep going. Q. Any habit of Vikram's character, which was difficult to adopt? It was not easy to follow with faith. As I told, we had to do a lot of research about it, it was very difficult for me to perform those sequences physically, it really is physically and mentally heavy on you. It is not easy to get out again after removing the mind in this depth. Q. How was the experience of working with Silesh Kolanu? A. Silesh is a master filmmaker and the way he uses his mind, I like him very much. Certainly they have improved me a lot. He is a person who does a lot of research while writing. Therefore, the script has also enhanced very well and in great detail. I spent a very good time by working with him and I will be very happy to work with him again and again. Q. The film has been shot in Jaipur, there is any good memories during the shooting? A. Jaipur is very beautiful The city is. I like the food there. I love the people of Jaipur, because we all know how much love we have got in Jaipur and even the whole of Rajasthan. We used to eat different food every day as a vegetarian. Of course, I sometimes loved eating dal baati churma, but apart from this I also like to shoot in Rajasthan. I have shot the first 'City Lights' there. Q. I will give some three reasons why people should see 'hits'? A. First amazing thriller, second for a magnificent story and third for Wonderful performance. The entire team has worked strongly in it and they will see you on the screen. I have worked hard for this film. This film will introduce you to many types of incidents on the highway. Copyright © 2022-23 DB corp ltd., All rights reservedthis website follows the DNPA Code of Ethics.

South Africa, limited to 83: England dismissed him for the second time in ODIs, won by 118 runs 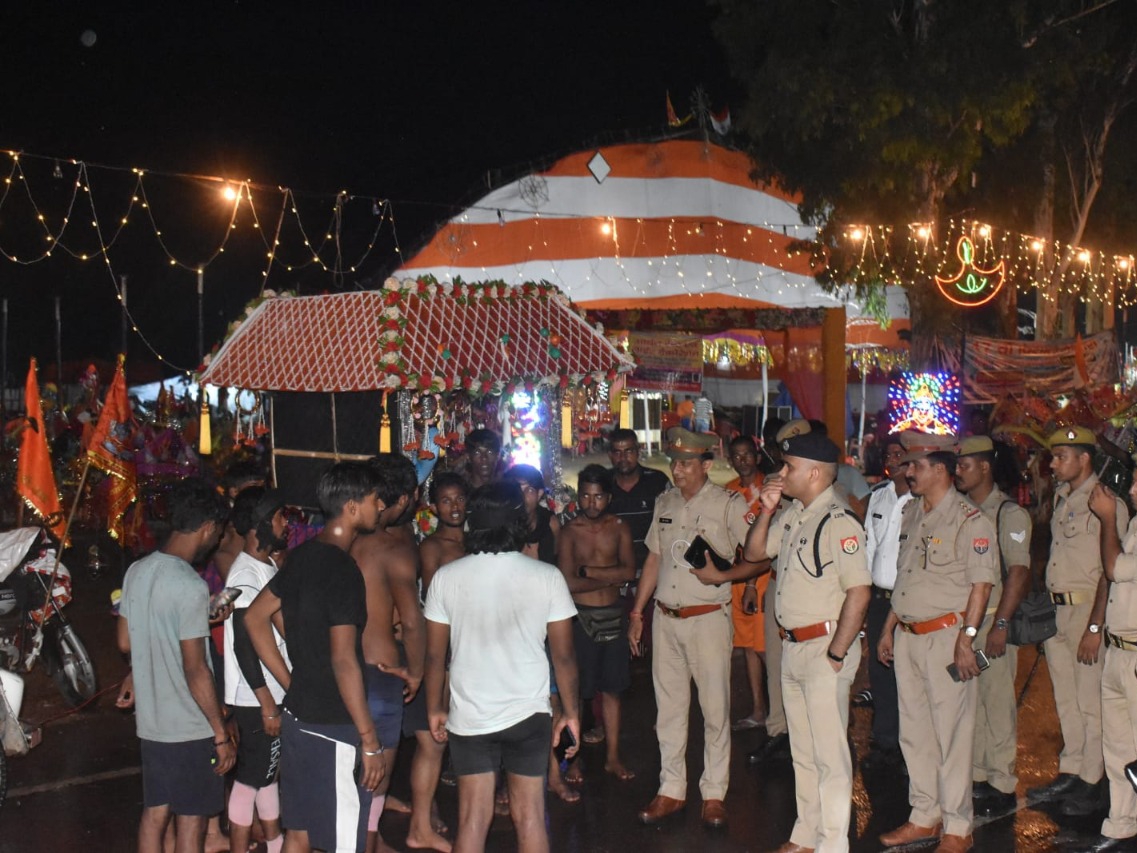 SP in Baghpat tested safety arrangements: Knowing the problems with the kawandis, going to the troubles, said action will be taken on the lady 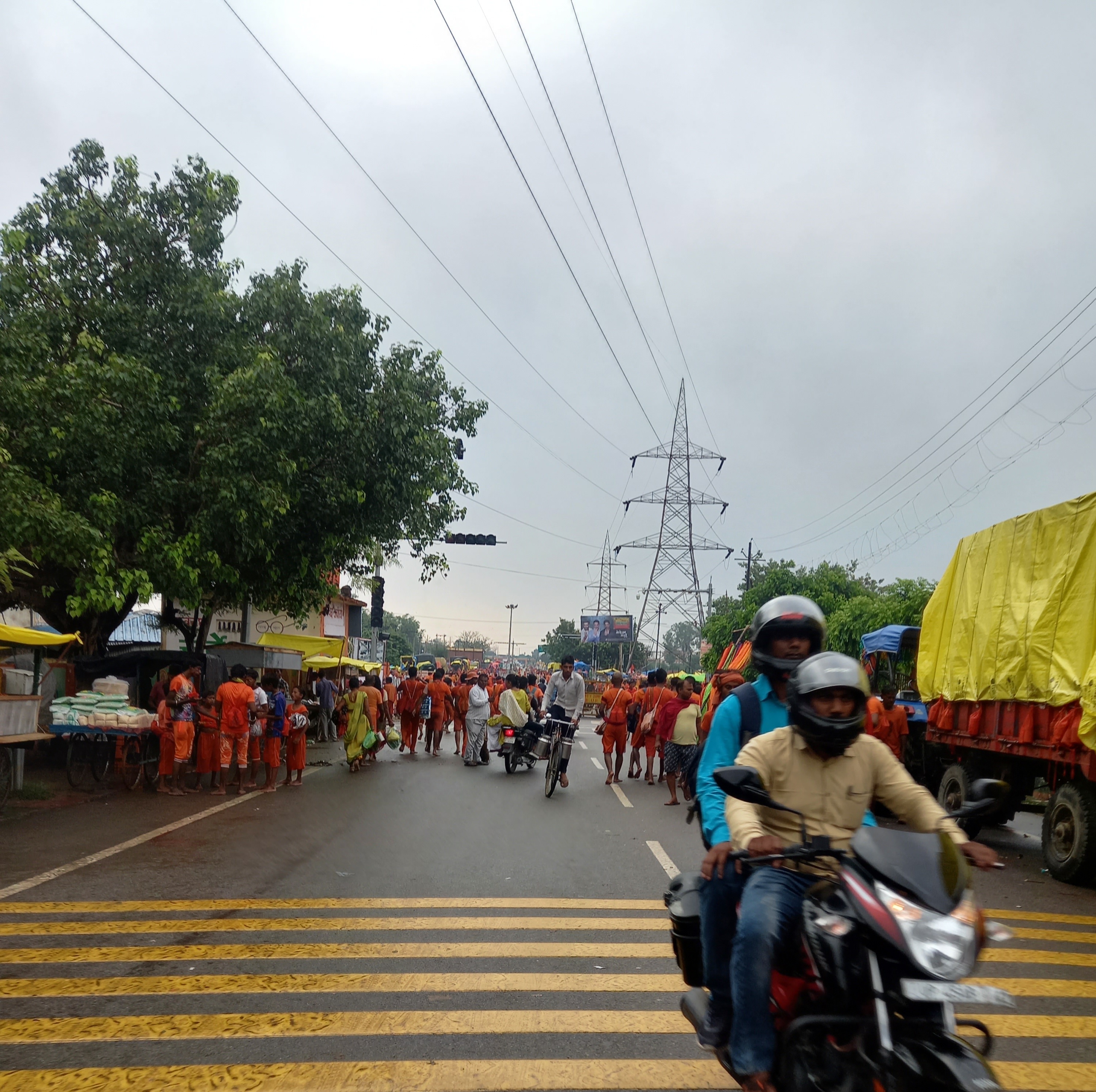 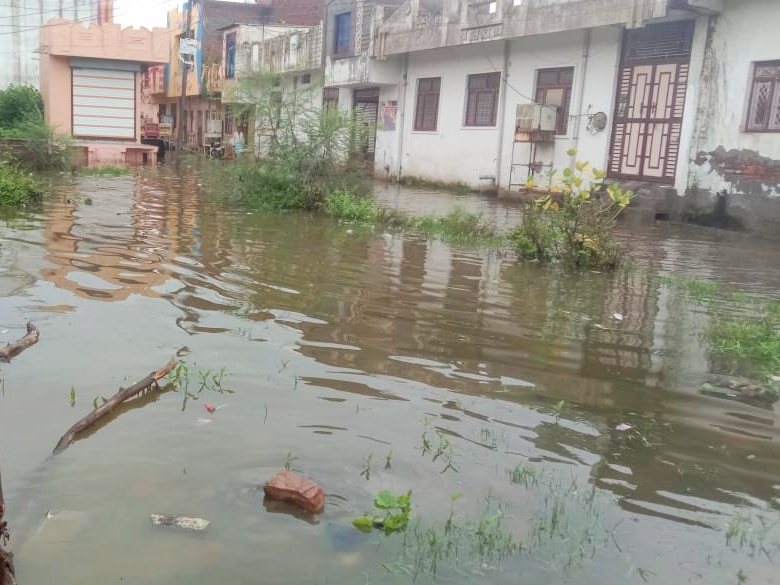 It rained for 2 hours at night: people could not get out of homes, children did not go to school 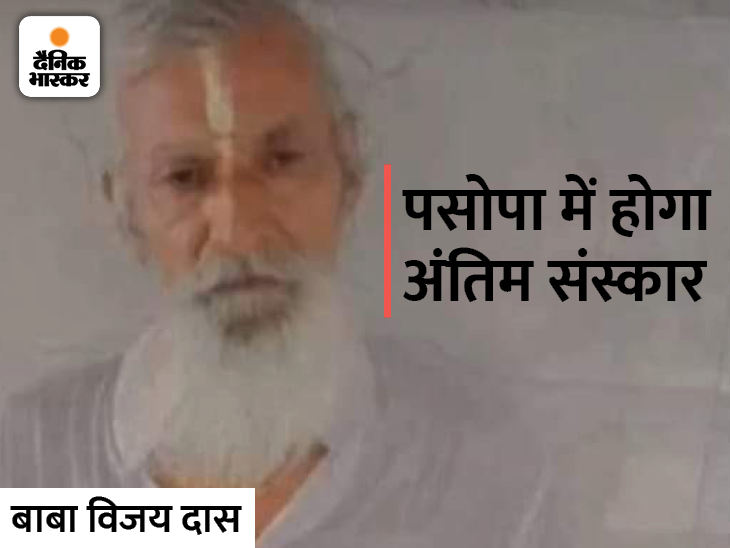 Death of a saint who committed suicide against mining: Vijayadas was admitted to Delhi; Sadhus and saints started gathering in Barsana, funeral today