Shaligram Puja Rules: There is no lack of wealth and wealth by worshiping Shaligram but worship with these rules 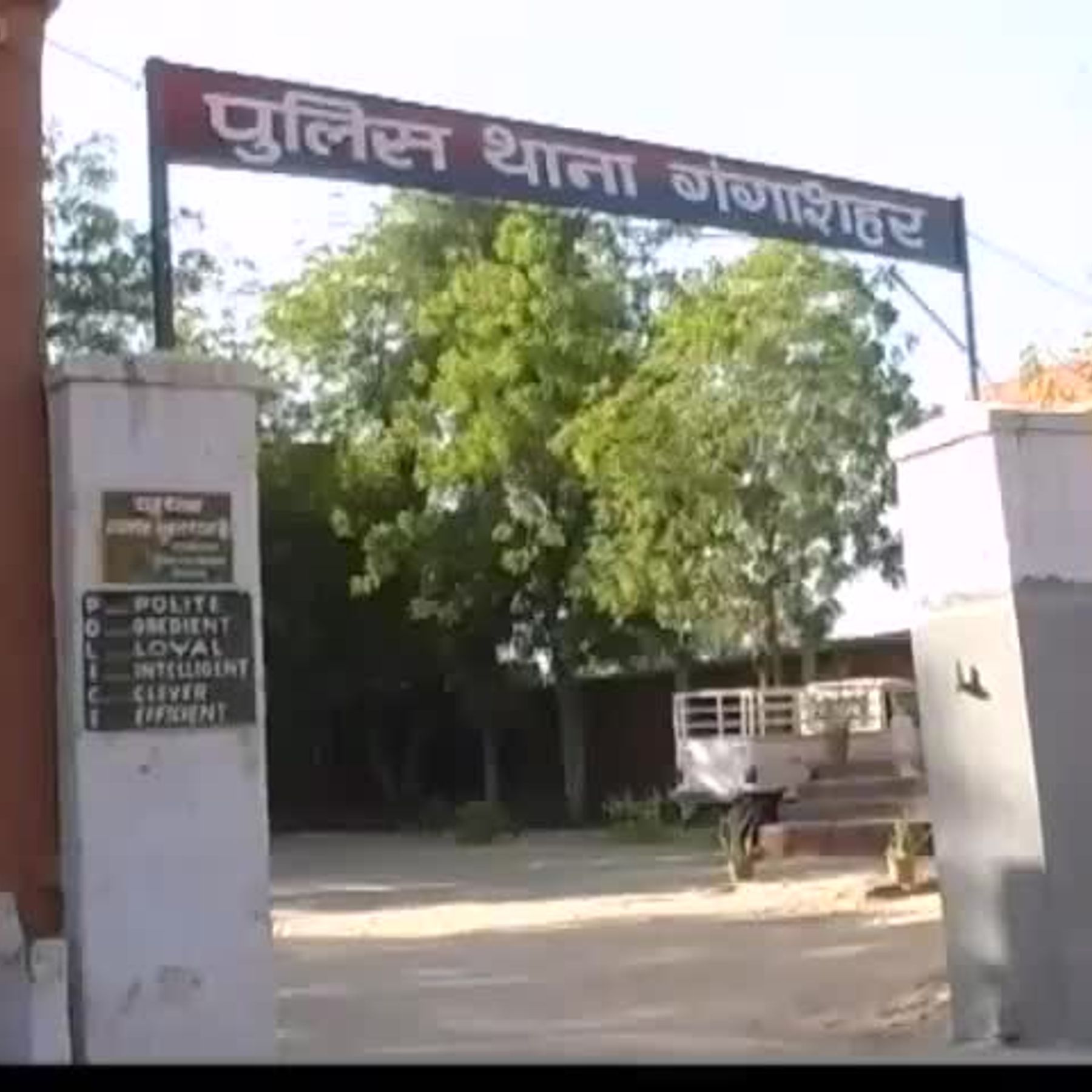 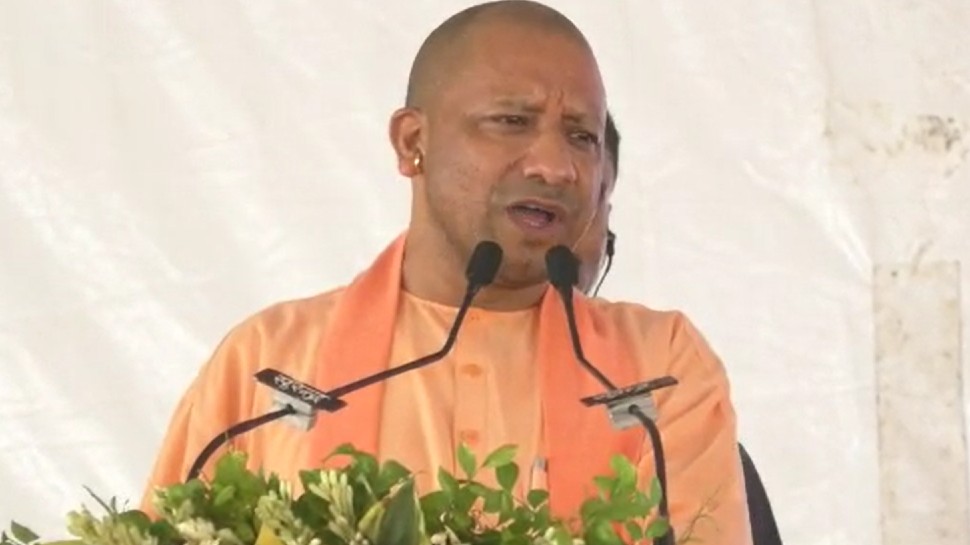 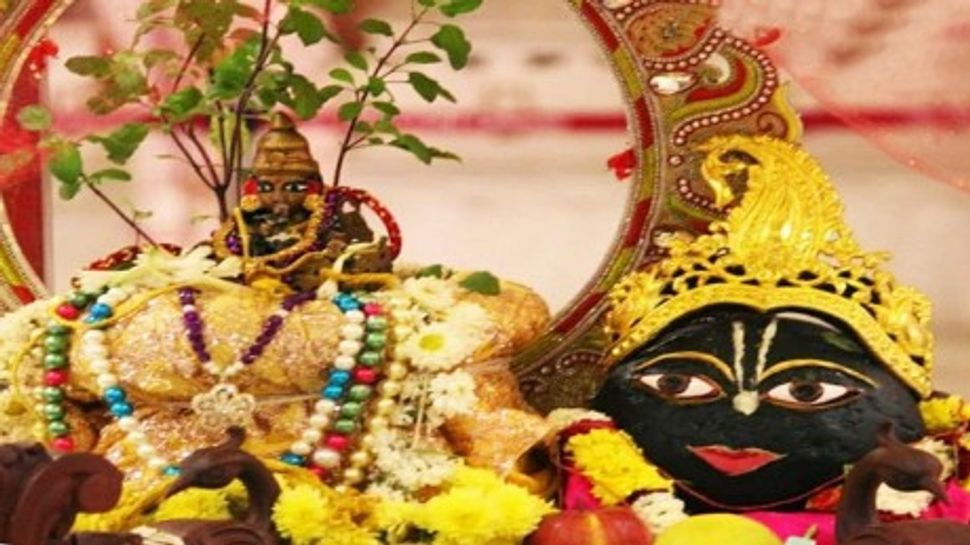 shaligram puja at home: In Hinduism, some rules have been told about worship. The complete result of the worship of any deity is obtained only when they are worshiped as per rules. If you are worshiping God in the house, then it is very important to know some rules. Please tell that Shaligram is considered to be the form of the Deity of Lord Vishnu. Black colorful stones are called Shaligram. They are kept in pot with mother Tulsi. It is said that if there is some mistake while worshiping Shaligram, then the displeasure of Goddess Lakshmi with Lord Vishnu also has to bear. Let's know about some rules of worship of Shaligram.

Keep these things in mind while worshiping Shaligram

- It is said in the scriptures that Shaligram is self-proclaimed. There is no need for life prestige to worship them. But if you have established Shaligram in the house, then take special care of cleanliness. In not doing so, the fruits of worship are not available and the condition of tanwa arises in the house.

- It is believed that do not forget to use Akshat even by forgetting Shaligram at the time of worship. Even if rice is being offered, then it should be offered color in turmeric.

- According to religious texts, Shaligram ji is considered a hymn of immense energy. Keeping them at home communicates positive energy. If there is even a slight inaccuracy during their worship, then the house has a negative effect. The health of family members is affected. The discord starts growing. And the person starts climbing debt.

(Disclaimer: The information given here is based on general beliefs and information. Zee News does not confirm this.)

Troubled by cancer, corpse found in Kund: Twenty -year -old girl was troubled by illness in Gangahar, falls in the pool late at night, corpse was found in the morning 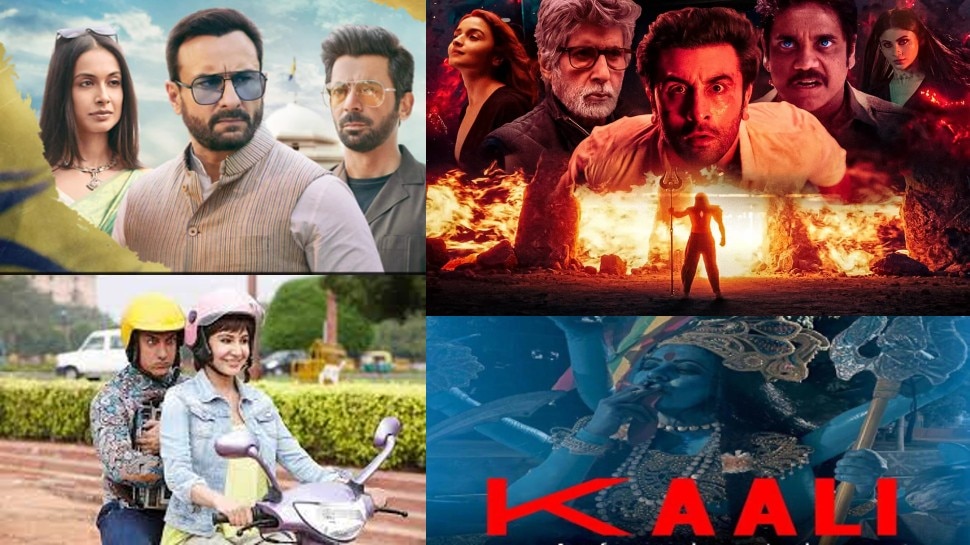 Why insult Hindu deities in films? Why are they considered easy targets? 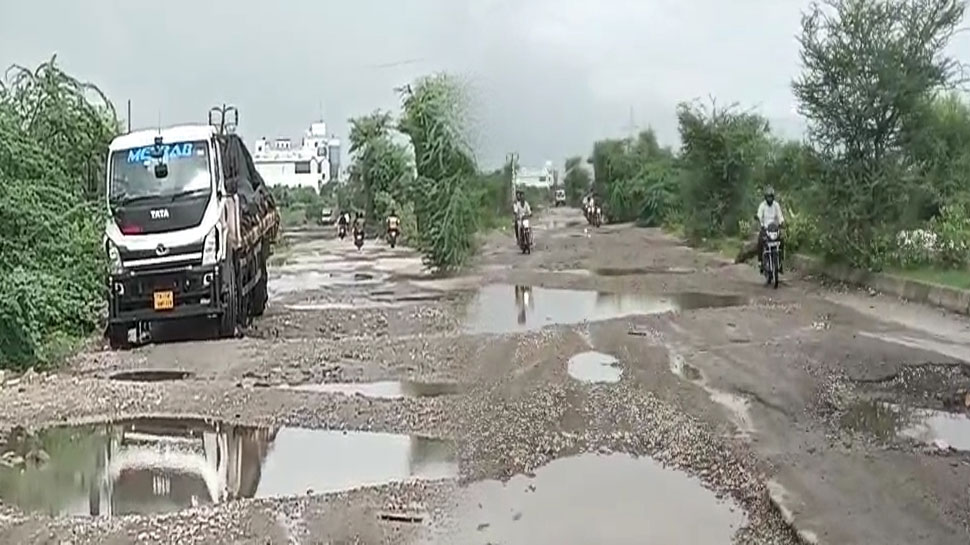 Listen to the government! Countless pits are in this way of the capital giving revenue of crores of rupees 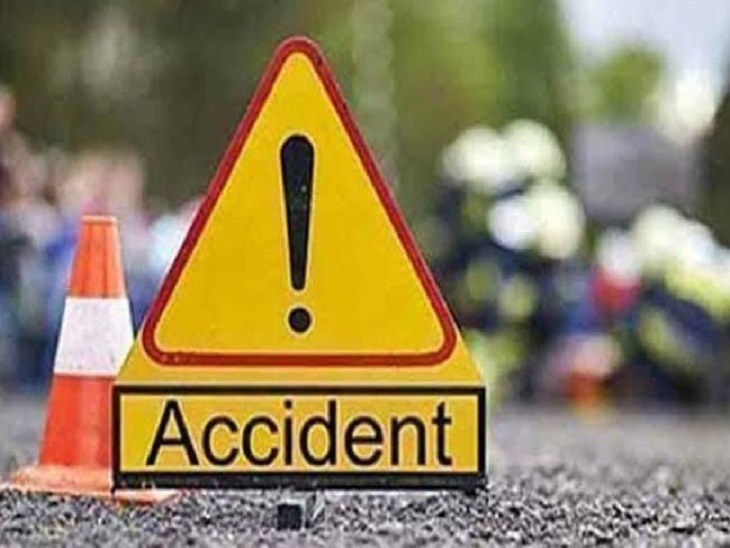 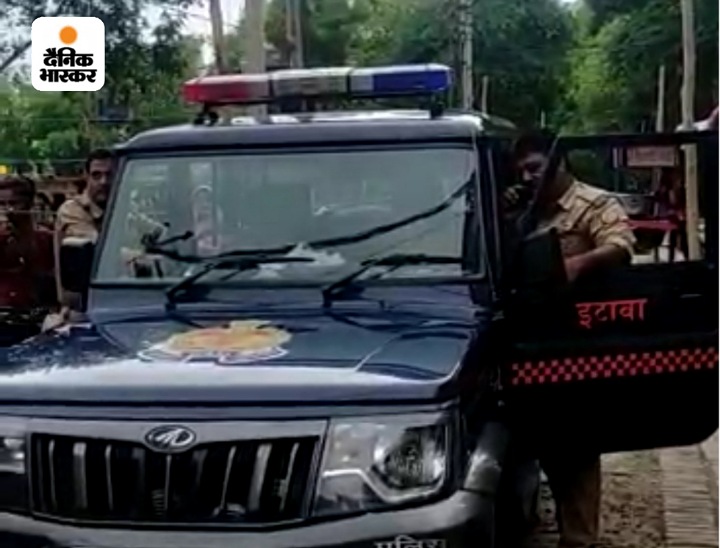