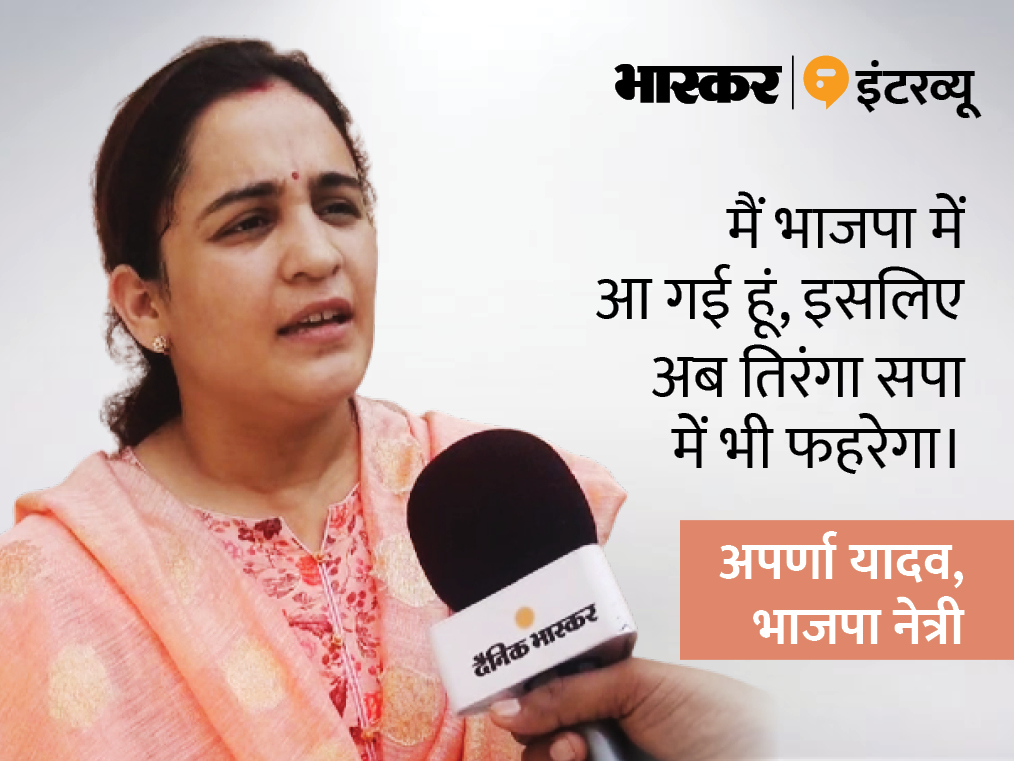 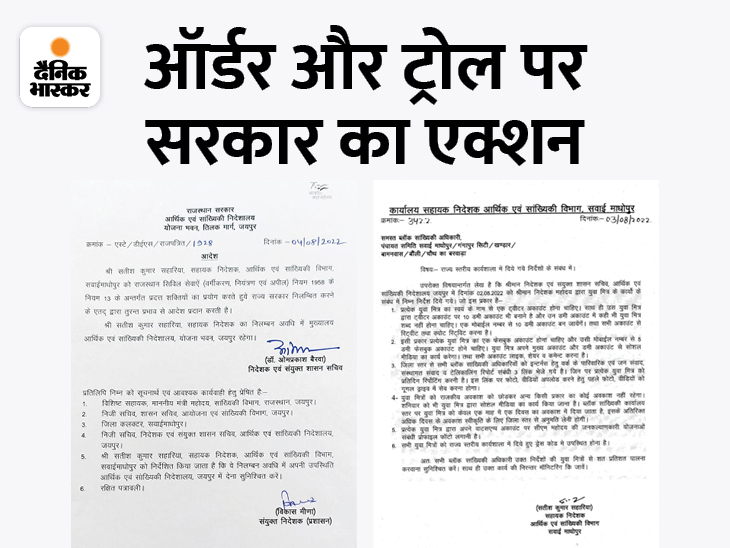 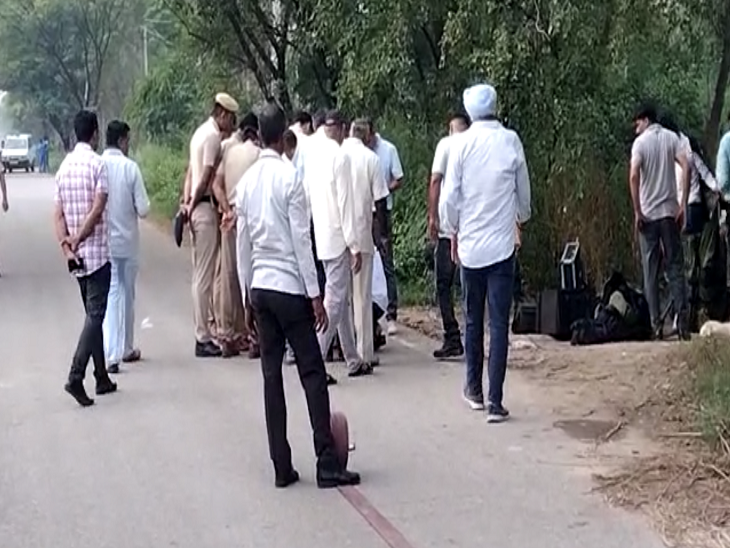 Sudden sensation spread in Kurukshetra, Haryana. Explosive RDX has been found near Mirchi Hotel here. The police reached the spot as soon as they came to know. The entire surrounding area was sealed. Teams were convened on the spot to investigate explosives. At present, the police have not formally said anything in the entire case. Police are investigating the CCTV to identify suspects in the surrounding areas. The entire case is being linked to Independence Day and terrorist connections.

Haryana Police and Security Agencies have been stirred by the information about the strust explosive in police and security agencies. Police of several police stations in Shahabad in Kurukshetra are being called and investigated. Apart from this, a bomb disposal squad is being called and investigated from Ambala. The police also stopped traffic in the area for a long time. Police say that about one and a half kg RDX has been found. Suspects are being investigated in the surrounding areas through Dog Squad.

RDX has been met by Karnal, RDX has been received from Karnal earlier. In the month of May, the police recovered this from the Innova vehicle. Investigation revealed that the RDX supplied by the terrorists of Babbar Khalsa. The infamous gangster terrorist of Punjab, sitting in Pakistan, sent these explosives and weapons. Gurpreet Singh, Amandeep, Bhupendra and Parminder, arrested in this case, were residents of Ferozepur and Ludhiana in Punjab.

Now daughter-in-law Aparna targeted Ram Gopal Yadav: Bolin- After the letter of uncle came out, everything became clear, did not talk about minorities 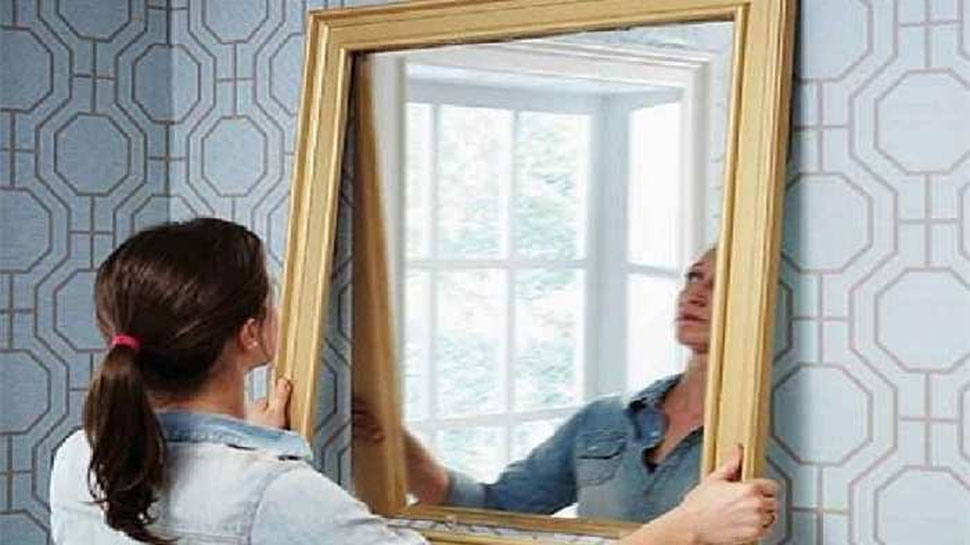 Vastu Tips: Keep these things in mind while putting a mirror at home, otherwise you may have to face trouble 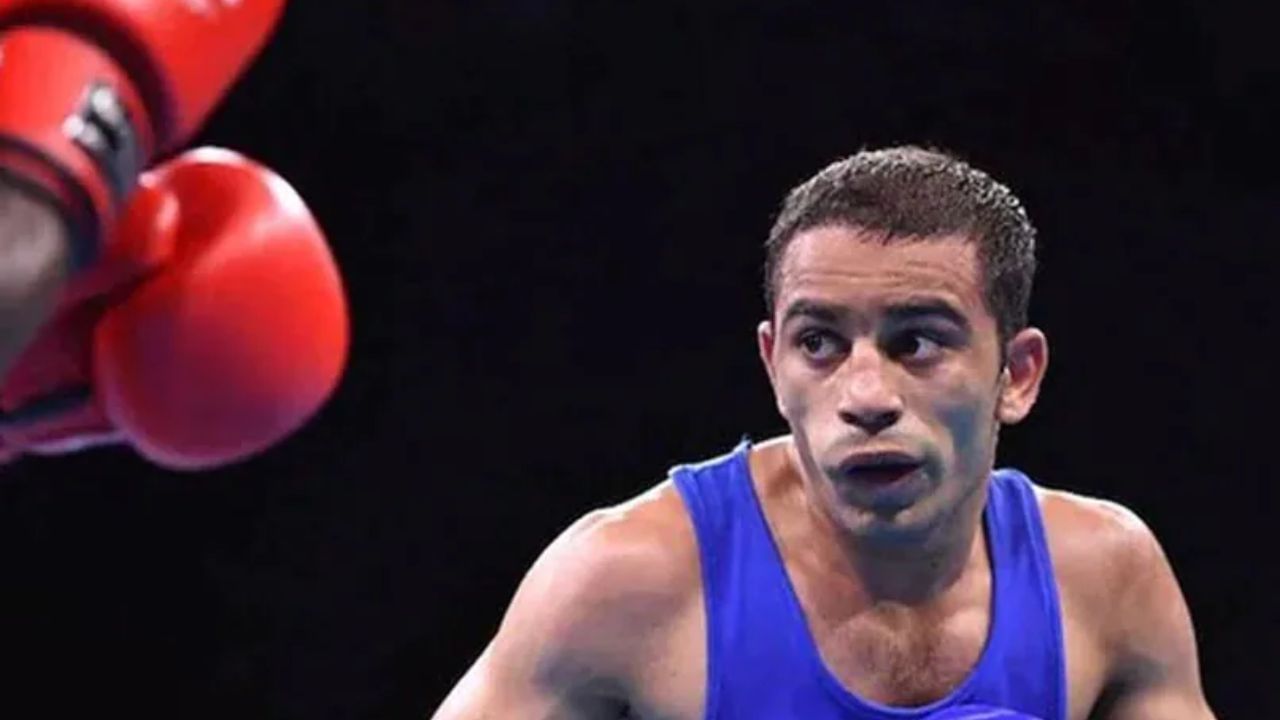 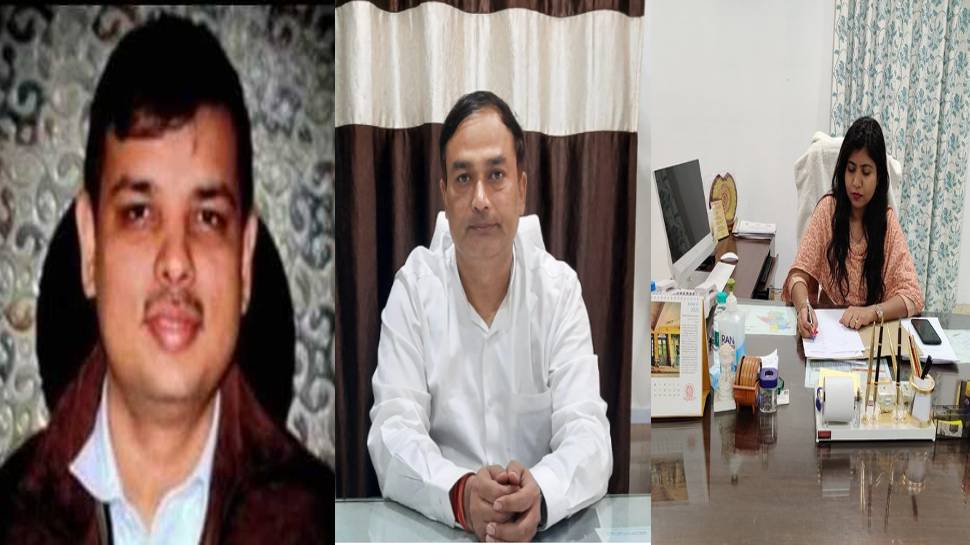