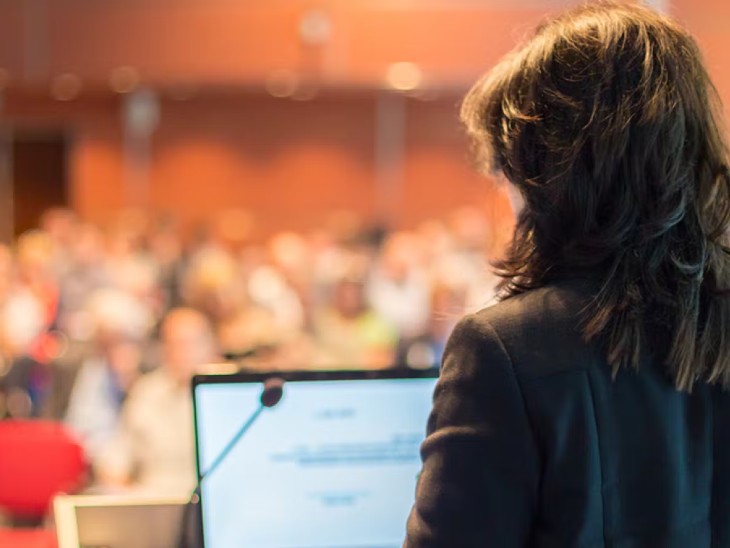 St. Xavier's College, Kolkata fired her from the job due to bikini photos uploaded on social media by Assistant Professor. This action took place when a student is looking at those photos. His parents complained to the college. However, the woman says that photos were leaked by hacking the account. Now the professor has alleged that he was forced to quit the job.

Social media uploaded Complaint Letter Cal The Social Media user has shared the complaint letter written by the parents. It has written that recently, we have his son his Prof. Has caught looking at some pictures of. The professor deliberately made his social media account public. In this, the teacher has uploaded photos wearing bikini and it is shameful to see an 18 -year -old student in such a low clothes. There was a meeting with the officials. In this, he was shown the complaint letter of the guardian and the thumbnails of some photographs of his personal Instagram account. However, he was not told how these pictures were found or these are the same pictures that the student was watching.

the teacher said- She was pressured to leave the post. According to a report, now the teacher accused him. It is pressure that he was pressurized to leave the post. When he asked the officials the reason for this, he told that he had tarnished the image of the university. However, the college has denied the allegations of the female professor and claimed that they voluntarily resigned.

Women's bid- The account was hacked and the photos leaked were lodged by the leaked on October 24, 2021. A police complaint said that his personal Instagram account may have been hacked and then his pictures have been leaked. The female professor alleges that the way the college has sacked them, it is sexual harassment and deliberately questioning her character.

Bus drowned in 20 minutes of rain in Jaipur: 4 people including driver near the under pass stranded, 5 inches of rain in Barmer-Sirohi 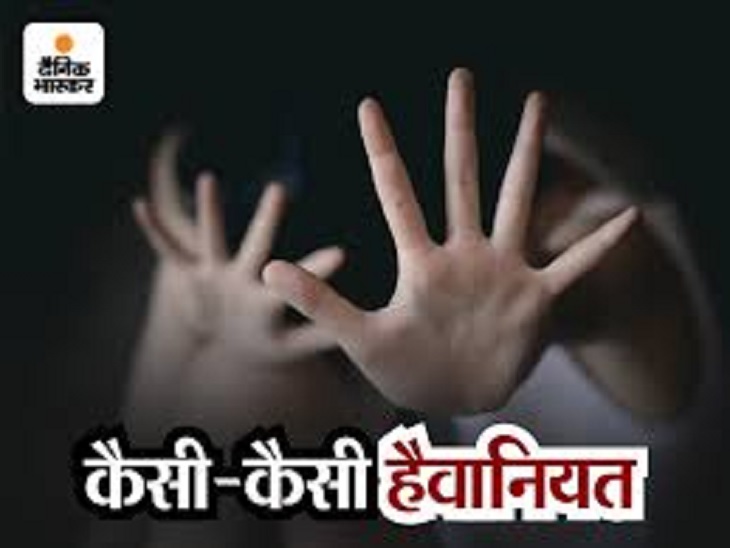 Rape of a girl living in live in: FIR in Fatehabad on 2 youths of Hansi; Allegations of making unnatural relations 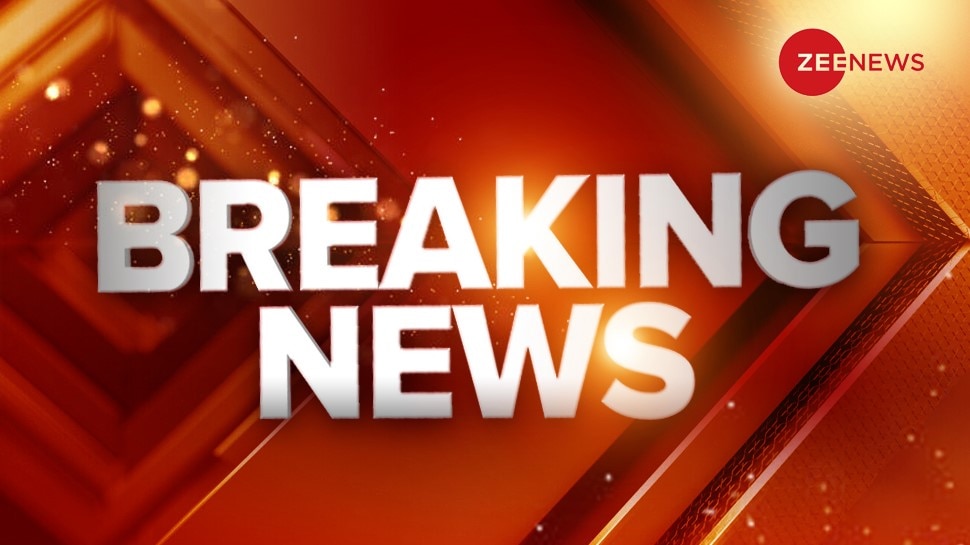 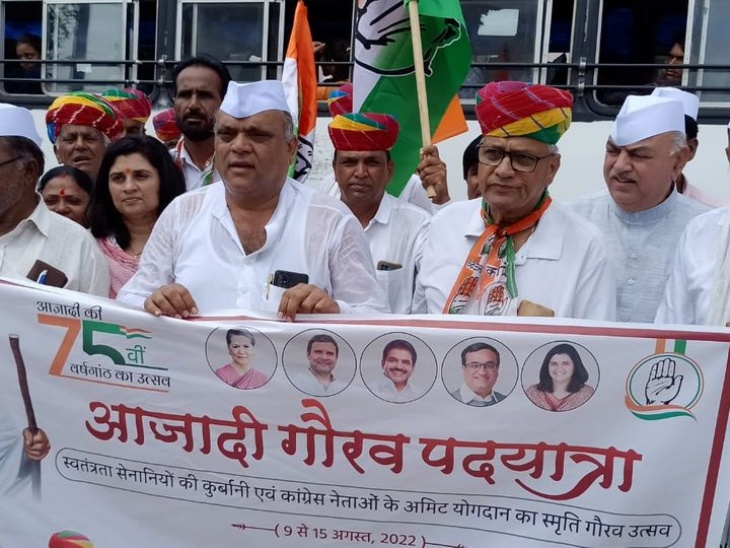