School children handed over shovel, video: Headmaster got wages from children who came to study in Jehanabad, DM arrives for investigation 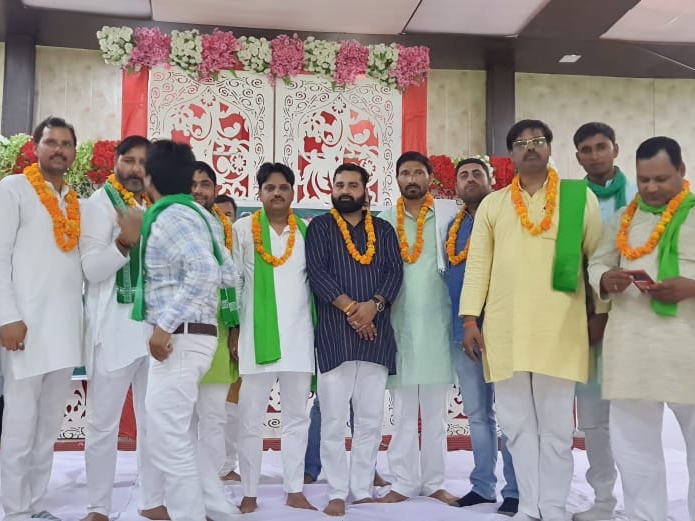 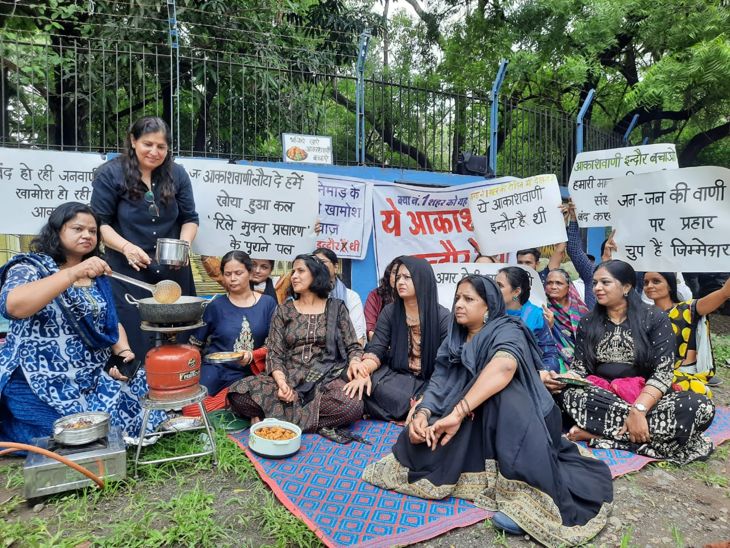 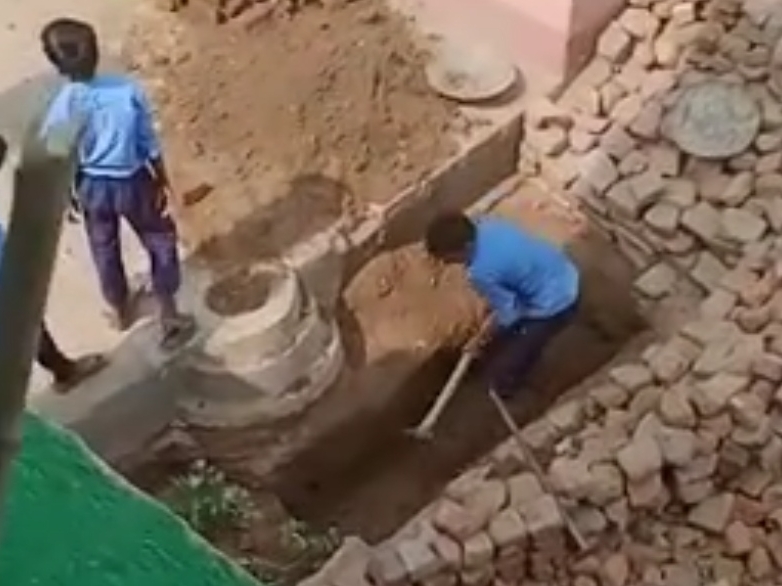 Brick is being installed from children in a government school in Jehanabad. The land is being dug from the shovel. The headmaster of the school shows the fear of assault and does not make the children to study and make them wages. Its video has also surfaced, after which DM Richie Pandey himself also reached the school for investigation. The case is from the middle school Sulmanpur of Kako block. Children say that Principal Alok Dev Ravidas is intimidating and making them wages. Sometimes bricks are installed and sometimes we are asked to keep clicks. It can be clearly seen in the video that children are making soil with a shovel in their hands. Not only this, some children are also applying brick. DM Richie Pandey, who came to investigate the case, said that I have received information about this incident. I am investigating it. Those who will be found guilty in this will be processed. Block Education Officer Narendra Kumar has also been called to school. They are also investigating the matter. We have also talked to some children secretly. After investigation at all points, a decision will be taken, while the Principal says that no work has been taken from the children while studying. Some work has been done, but that too because the laborers are not getting. The children themselves said that we will do this, so all that work has been done to them. Copyright © 2022-23 DB corp ltd., All rights reservedthis website following follows the DNPA Code of Ethics.

Read more: Fury over the closure of the programs of All India Radio Indore: Announcers staged a protest, the culture of Malwa-Nimar trauma 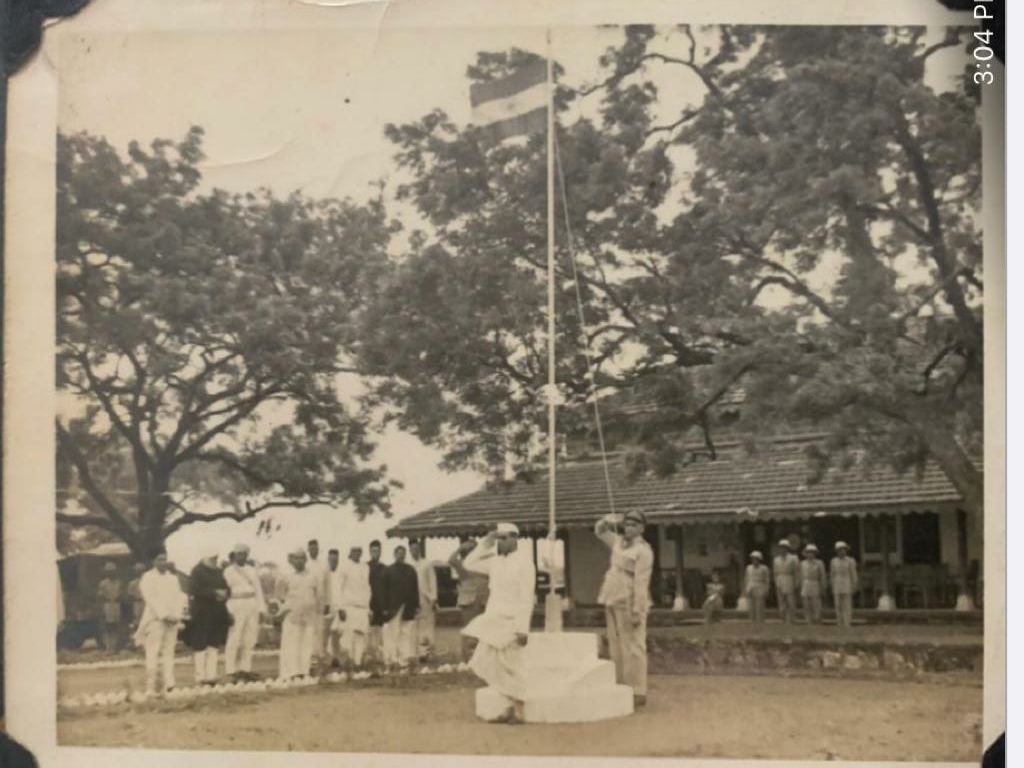 Tricolor from house to house on August 15: Tricolor will be hoisted in 4 lakh houses under the tricolor campaign, flag hoisting in Kotwali, read ... Read full news 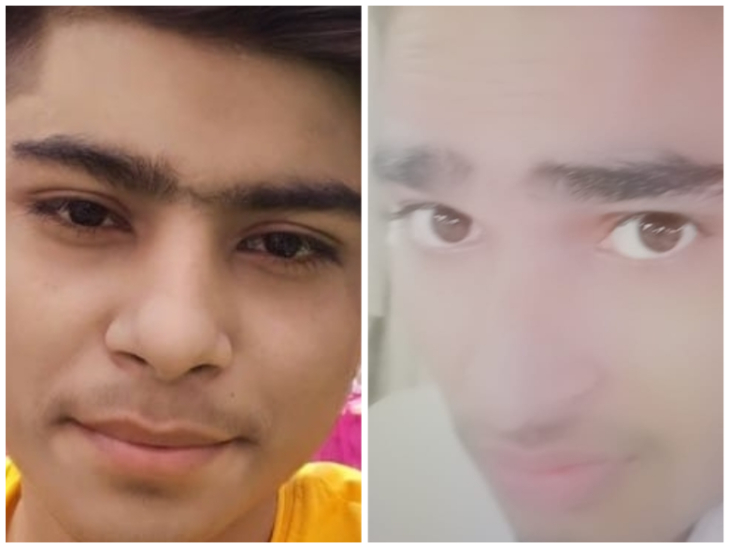 Two youths died due to drowning in the canal in Barot: Divers found dead bodies after three hours 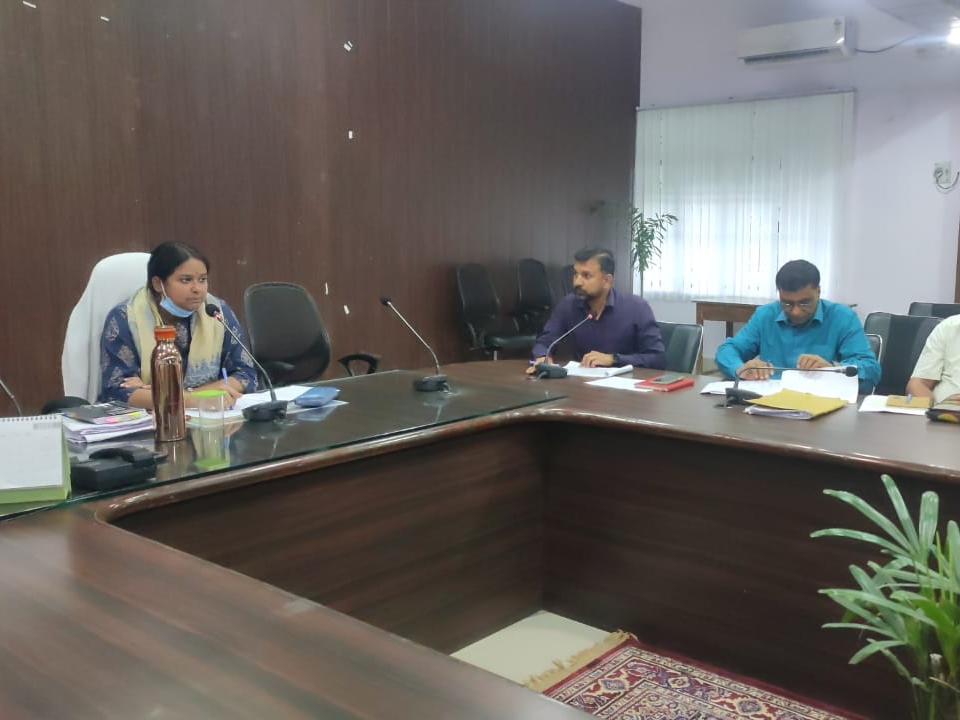 ADO Panchayat stopped salary on negligence in construction of toilets: DM directed to complete the toilet on August 15, 134 incomplete in 770 community toilets 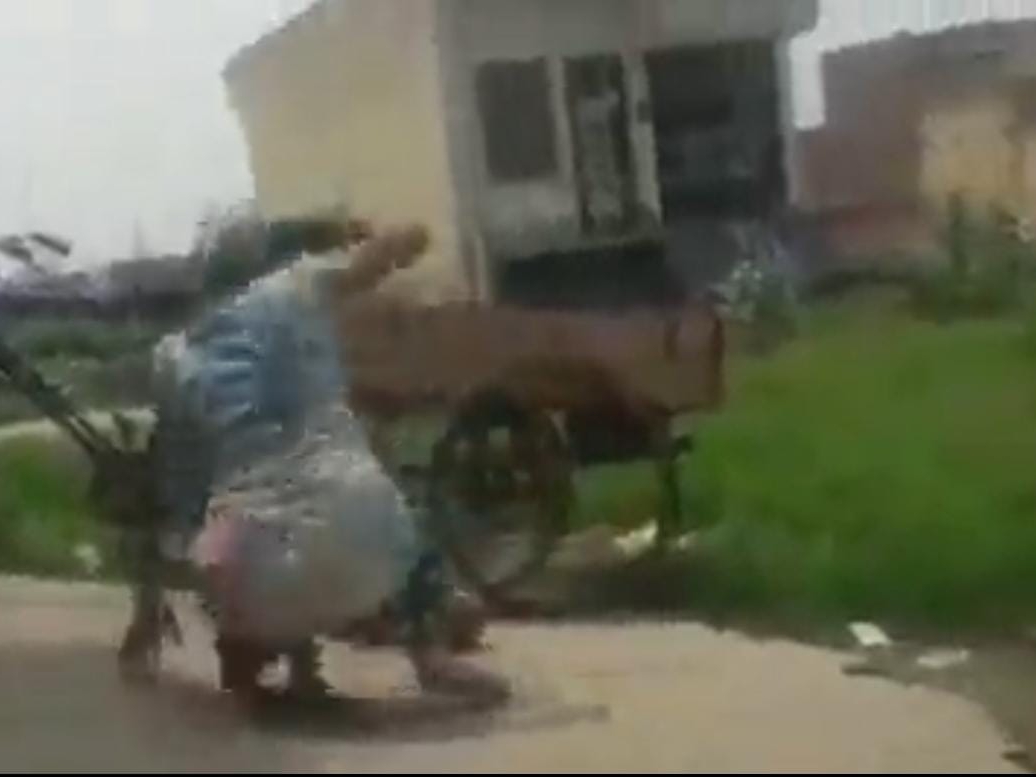 1 year old innocent beaten, video: In Hapur, mother beat the girl on the ground, then grabbed her hand and thrown into the field