Sachin Tendulkar back home from hospital: I will remain isolated to rest and recuperate

Sachin Tendulkar thanked the medical staff and his well-wishers after returning home from the hospital on Thursday. The former India captain had tested positive for COVID-19 last month after playing in the Road Safety World Series.

Former India cricketer Sachin Tendulkar has been discharged from the hospital and returned home on Thursday but will continue to stay in quarantine after contracting coronavirus.

Tendulkar had tested positive for COVID-19 on March 27 and was hospitalised 6 days later on April 2. He had developed mild symptoms.

Tendulkar posted a message on his Twitter account in which he informed everybody of his homecoming and thanked his fans, well-wishers and medical staff for taking care of him during his hospital stay.

"I have just come home from the hospital and will remain isolated while continuing to rest and recuperate. I would like to thank everyone for all the good wishes and prayers. Really appreciate it.

"I remain ever grateful to all the medical staff who took such good care of me and have been working tirelessly for over a year in such difficult circumstances," Tendulkar said in the tweet.

Sachin Tendulkar returned to the cricket pitch last month during the Road Safety World Series, which saw the return of many former world cricket greats like Yuvraj Singh, Kevin Pietersen, Jonty Rhodes, among others. He led the Indian Legends to victory in the final.

Four members of the India Legends squad -- Tendulkar, Subramaniam Badrinath, Irfan Pathan and Yusuf Pathan confirmed that they had tested positive for COVID-19 merely days after the tournament's completion.

Tendulkar, the only cricketer with 100 international hundreds and 200 Tests, said he took all necessary precautions to ensure he kept Covid-19 at bay, but still developed mild symptoms and was initially in home quarantine before deciding to go to the hospital as a precautionary measure.

Wishes for Tendulkar's recovery had flooded social media ever since the news of his COVID broke. The entire cricketing fraternity wished him well and prayed for his health when he was in the hospital. 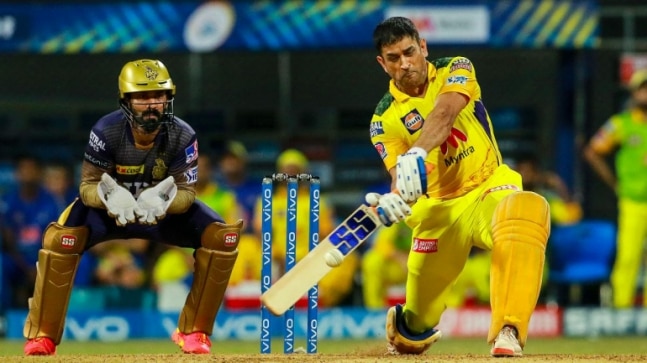 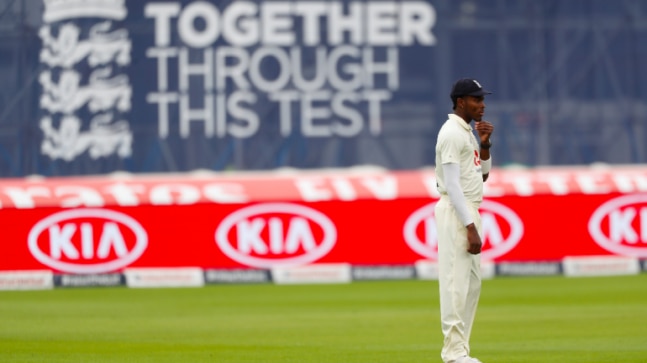