Richa Chadha will marry Ali Fazal next month, said- will somehow do somehow… 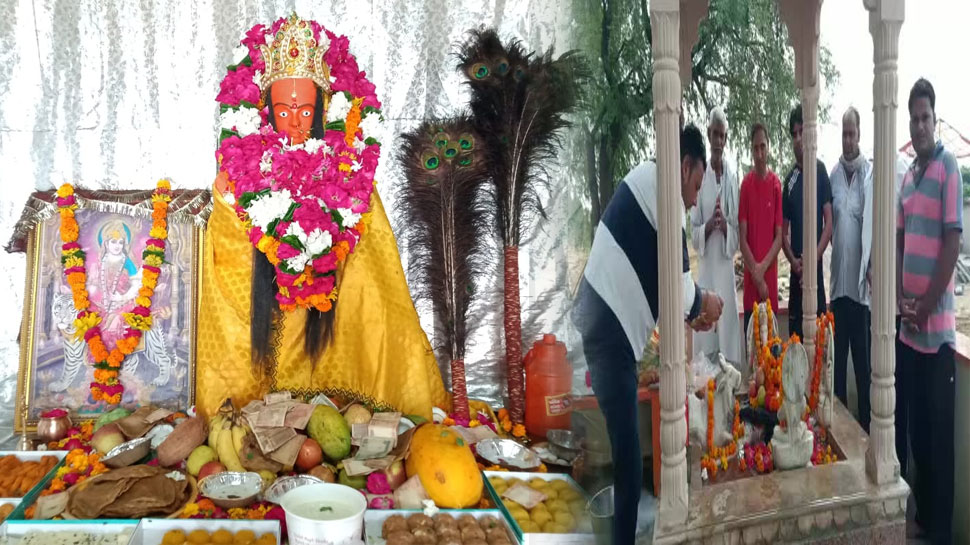 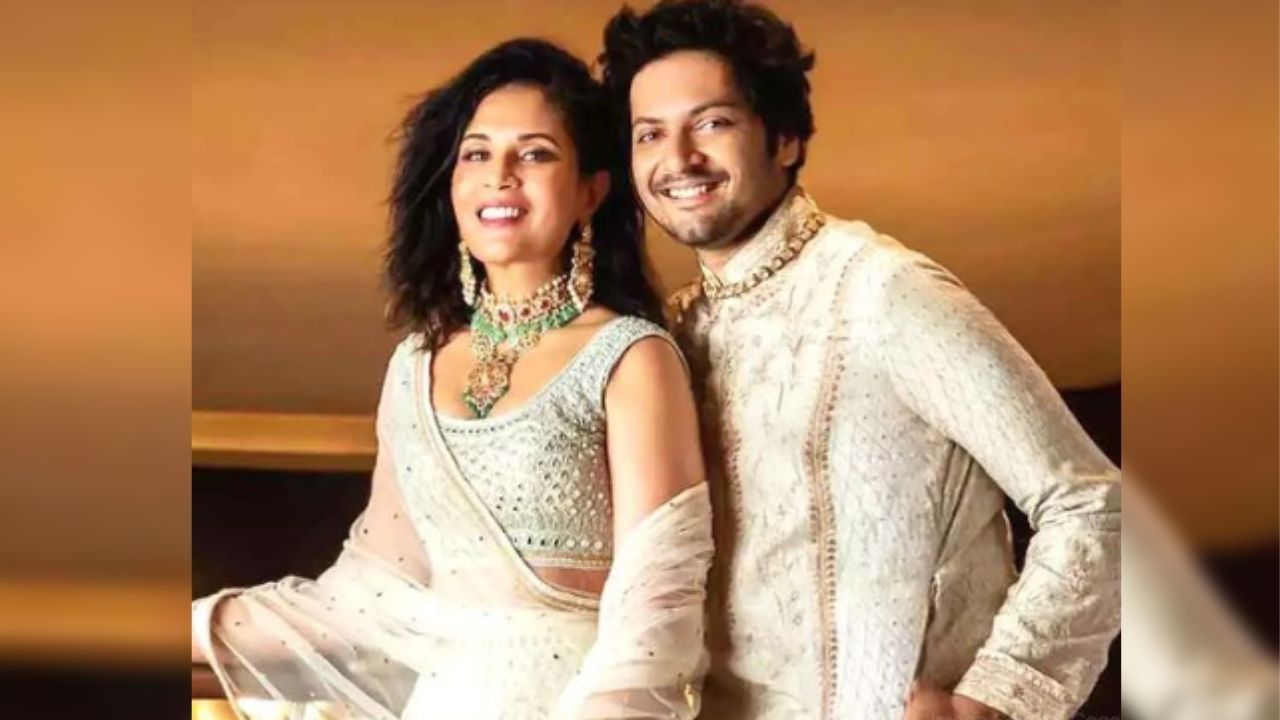 Another couple in Bollywood is now going to tie the knot. Fukrey film star Ali Fazal and Richa Chadha have decided to get married after dating each other for a long time. Recently, both of them have revealed that both will take seven rounds next month. Please tell that this wedding will be in the presence of couple's family and close ones. Earlier in the year 2020, both of them postponed their marriage due to Corona. After which both of them are going to be couples from Ali and Richa lover in 2022.

According to media reports, during an interview, Ali Fazal has revealed that she and Richa and Richa are married in 2020 itself. Were. However, due to the restrictions of Kovid 19, both of them decided to postpone their marriage. Let me tell you that last year, Ali Fazal said in one of his interviews to Hindustan Times that he is planning to get married in the month of March 2022. However, till then the actor had not done any planning nor confirmed this.

At the same time, in an interview, Richa Riddha said that this year we will get married this year. . Will do some way or the other. Both of us are very excited about marriage, but due to the corona virus, both of us do not want to come into the limelight due to some wrong reason. Also, we are both very busy. However, now seeing the situation right, both of them have finalized the wedding plan in the next month.

Read more: The last journey on the death of a pet dog, whoever saw, filled the eyes; Watch video 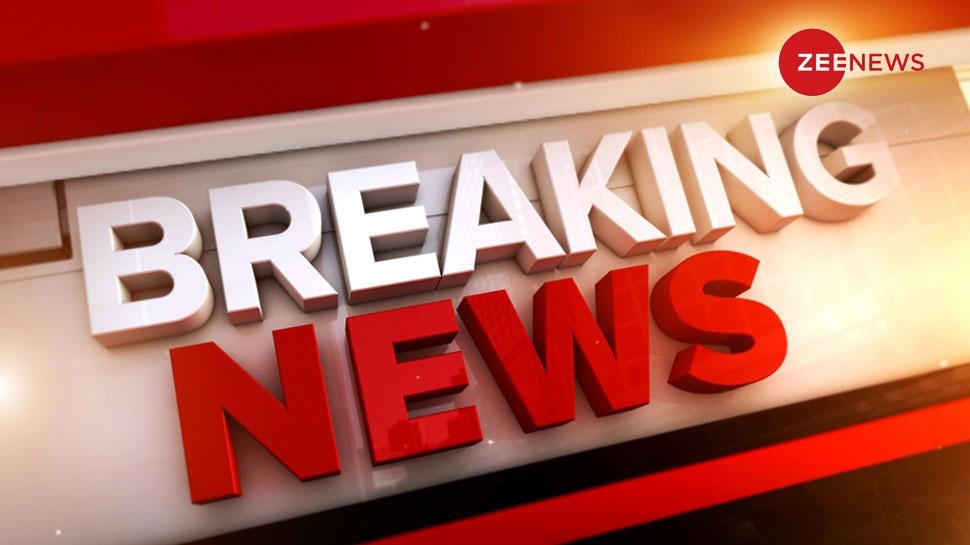 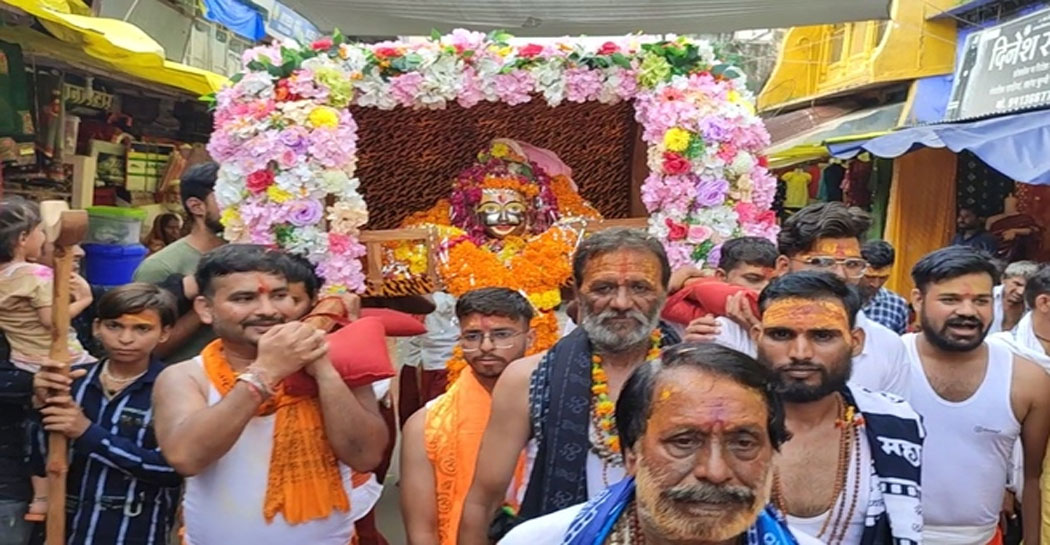 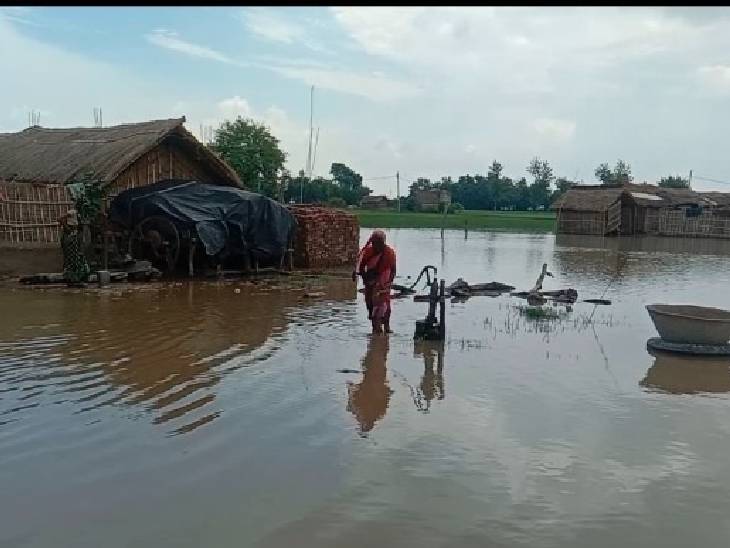 More than 12 villages in Sitapur are submerged, entered gongs: Village contact roads are also cut, migration is done in safe places with boats 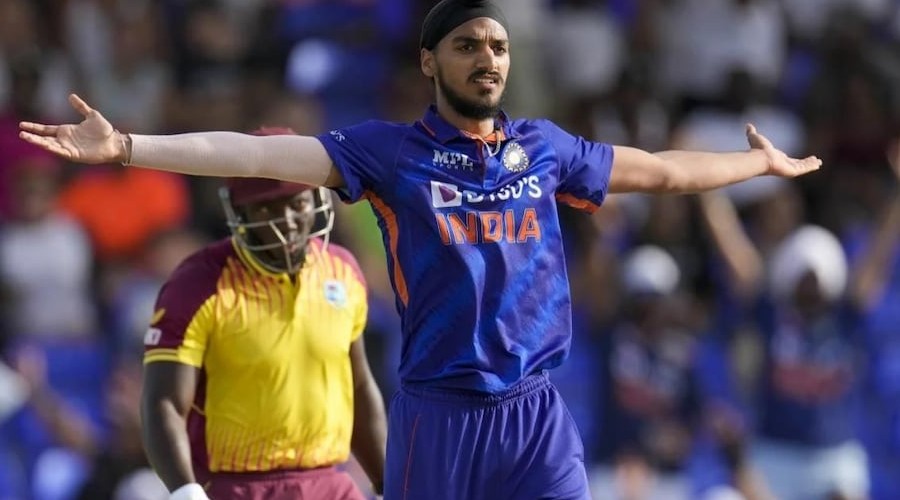 Why India can prove to be the weakest team of Asia Cup, if not improved, you will get defeat