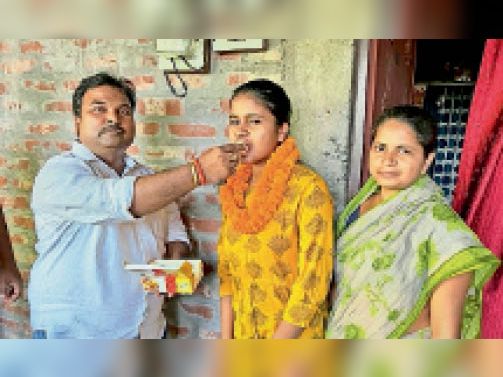 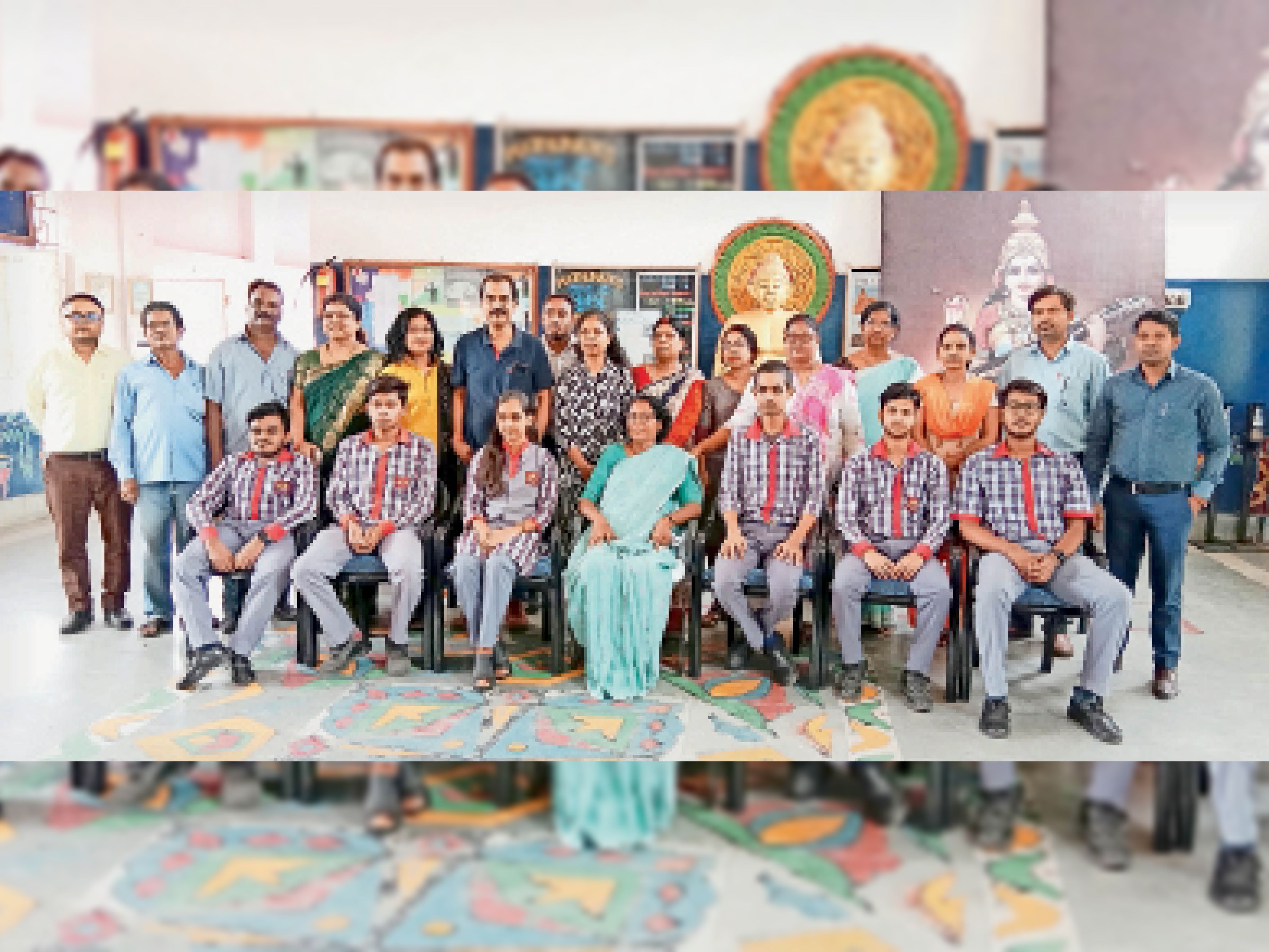 Read more: Case filed for assault: 8 will be registered in the case of assault with old man

Success: In CBSE 10th, Araria's Shalini is the highest 98% and Shruti of Farbisganj tops 12th with 97% marks

Action: Youth complained about land sales on the basis of wrong facts by applying to Podahat SDO 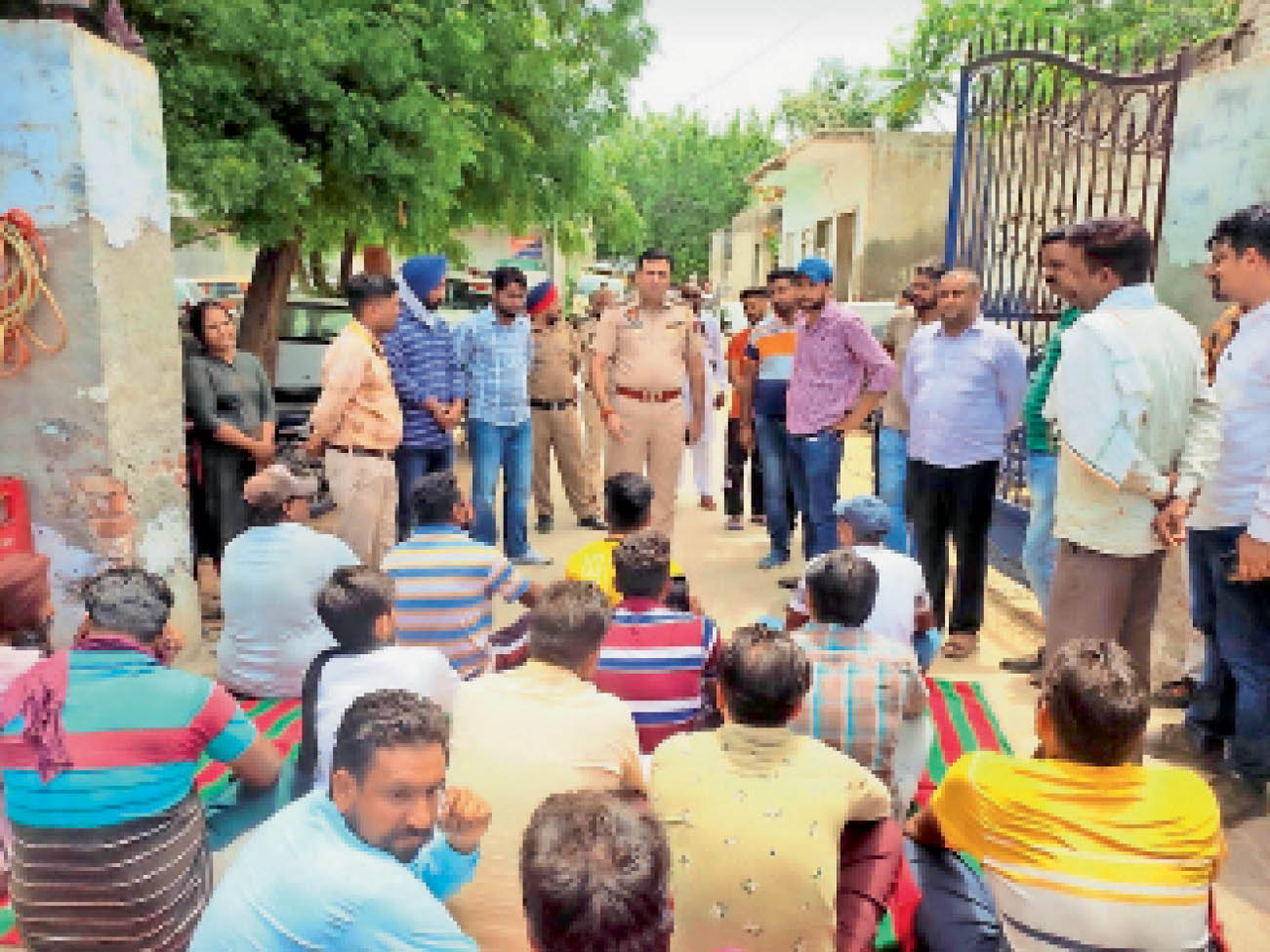