Rescue of 8 villagers trapped on island: Police and SDRF took out fishermen stuck for 24 hours in 1 hour, spent the night eating berries 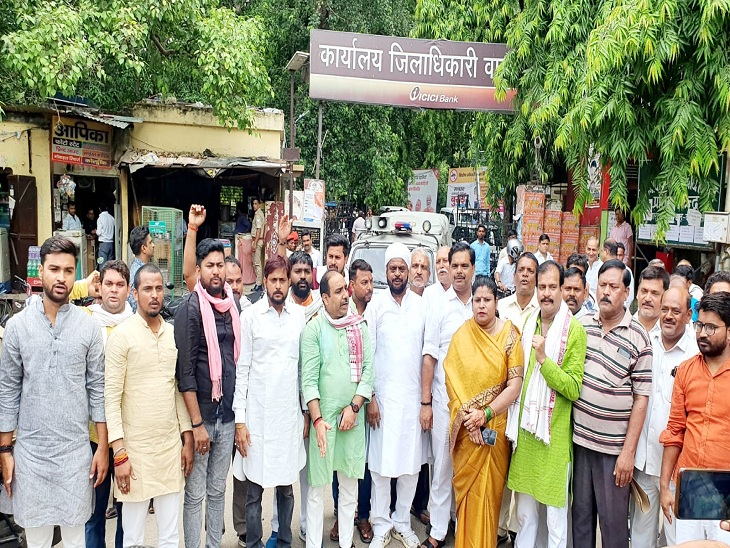 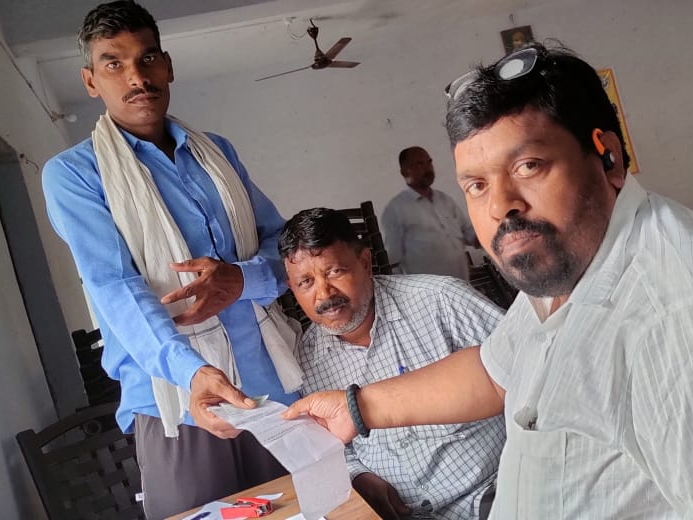 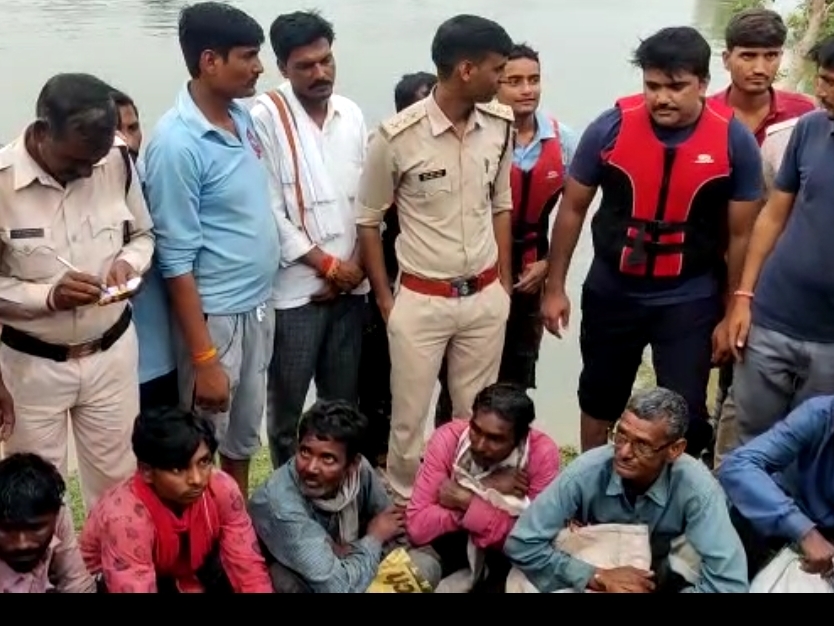 8 people living on the Bindrai island of village Bhelasa in Niwari district went to fish. During this time, they got stuck in the middle due to excess water. The villagers immediately informed the police. After receiving the information, SDOP Prithvipur, TI Vineet Tiwari, TI Narendra Parihar reached the spot at the direction of the Superintendent of Police and Additional Superintendent of Police. After this, Home Guard in -charge Piyush Sharma took the SDRF team and took them to the river. During this time, there was a lot of difficulty in taking the boat by 4 km of forest. The tarpaulin of 407 police vehicles also exploded. The Home Guard Police reached the spot with a boat and rescued the trapped people. The 8 people told that they are living near Baswan Barua Sagar station. Everyone spent the night eating berries on a rock. After this, the Home Guard Police rescued everyone. Bhura Dheer, Pappu Dheer, Mantu Dheer, Ramdayal Kushwaha, Kalicharan Kushwaha, Ramesh Kushwaha, Mansingh Kushwaha, Narendra Kushwaha were taken out on the island. Village Bhelasa Sarpanch provided food to everyone. SDM-SDOP did touring villages along the river. Munadi was also made in relation to increasing water level. Explained the people living in areas along the river. Gram Singhpura should noted the emergency numbers of police, administration, forest, home guards and other departments in the forest area away from the main Orchha town. Traffic on the bridge was closed for some time due to high water level on the small cross bridge of Betwa in Orchha. During the field visit, Tehsildar Sandeep Sharma, Sub-Inspector Jitendra Soni, outpost in-charge tourist, was present with the police force of police station. Copyright © 2022-23 DB corp ltd., All rights reservedthis website follows the DNPA COBSITE FOLLOWS of Ethics.

Read more: Two candidates for the post of Pradhan in Chandpur: Both will face face to face, Digghi's BDC decided unopposed 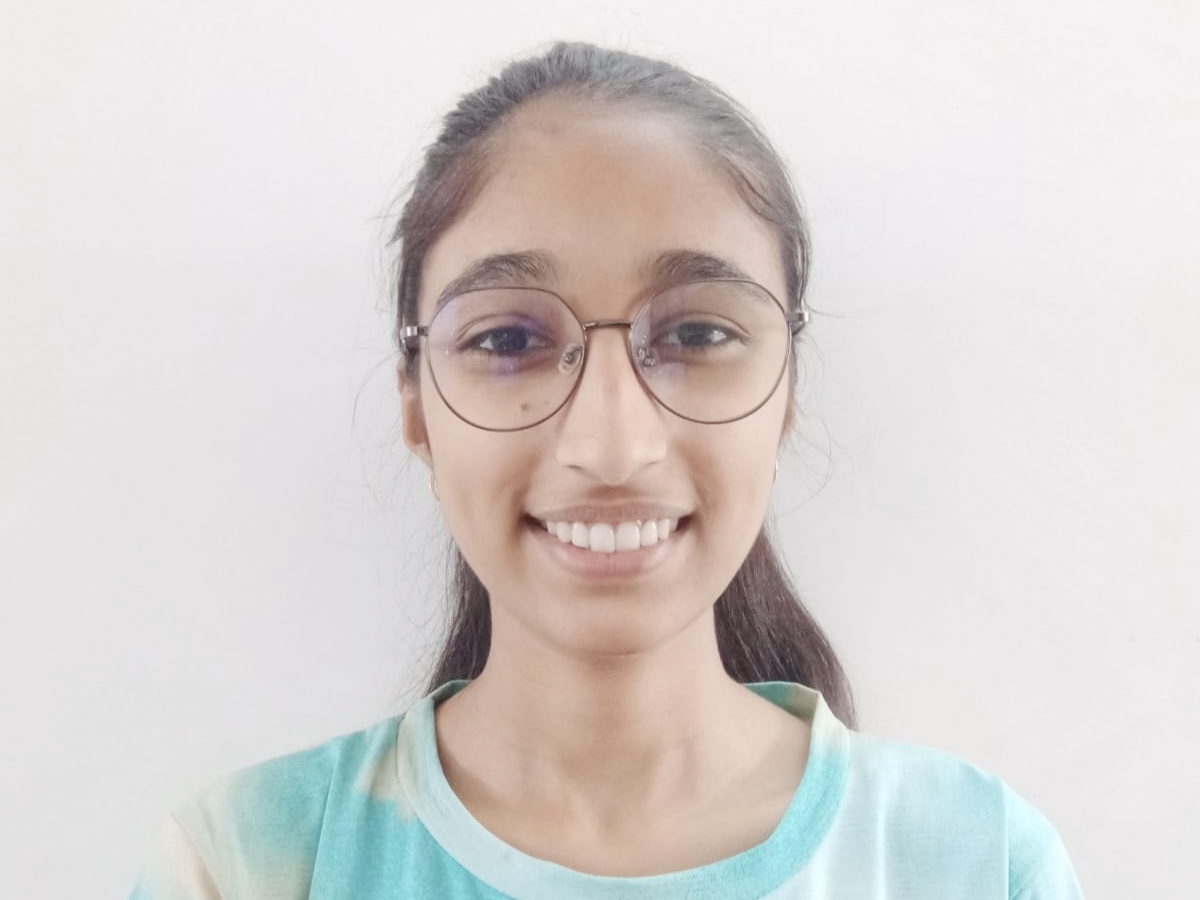 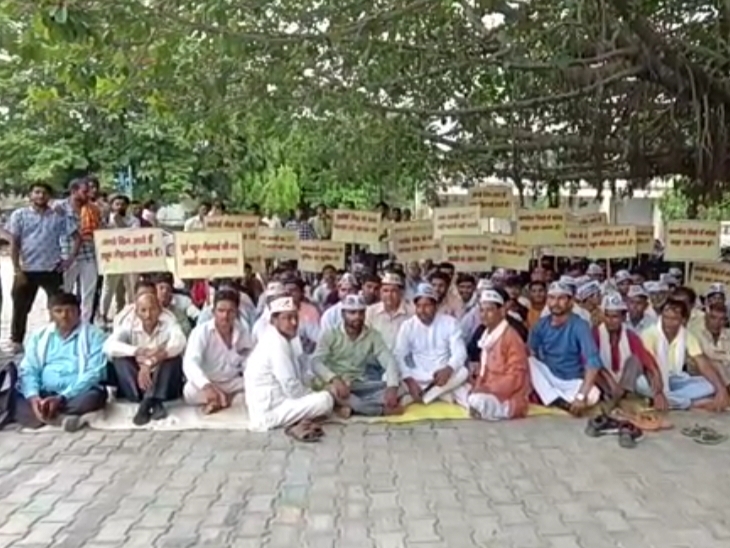 You performed in Collectorate: 6 point memorandum submitted in the name of CM, said- Cold owner is charging arbitrary fare, 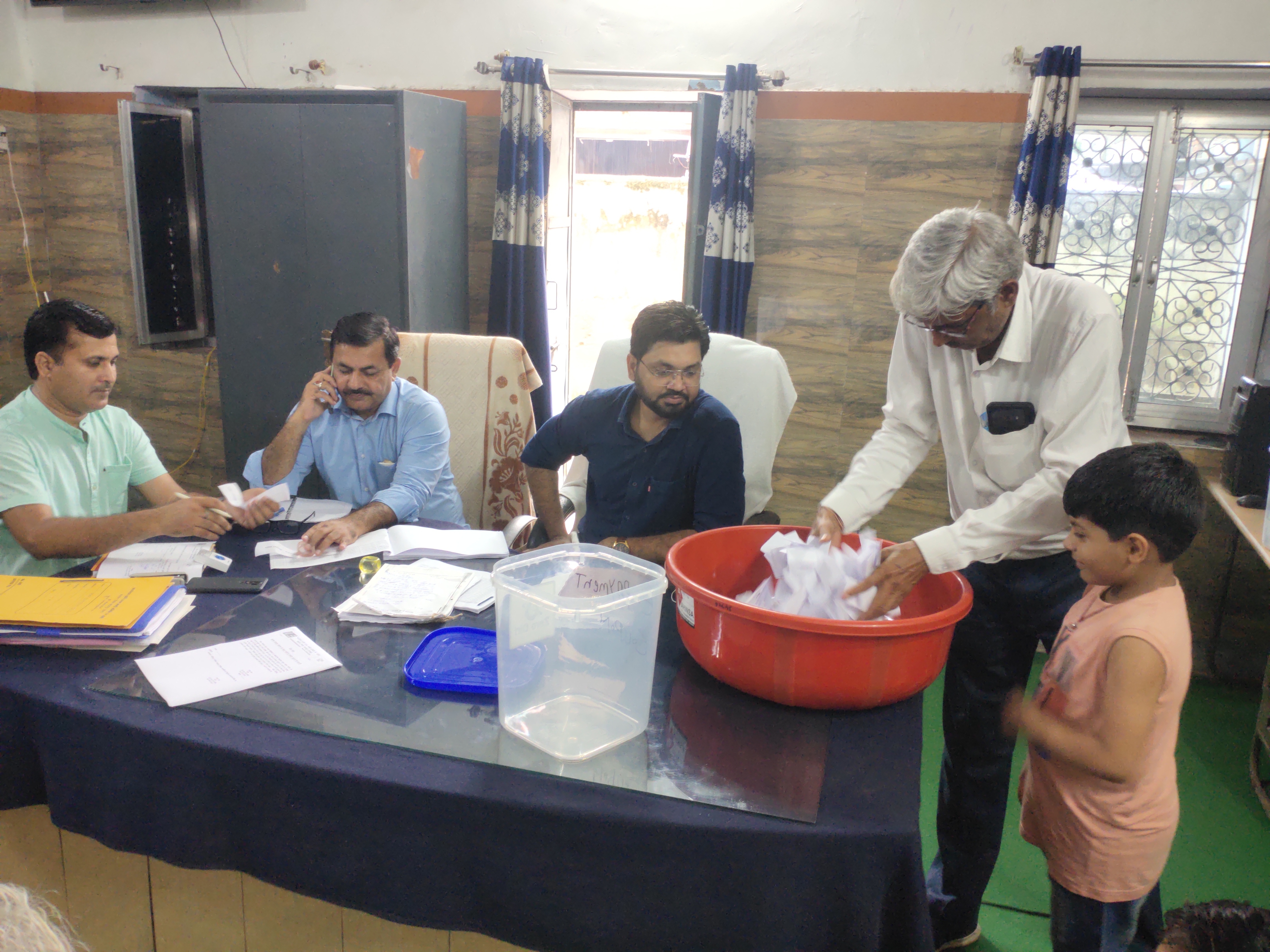