Registration and admission in Christ Church College till August 6: First merit will be released on August 8 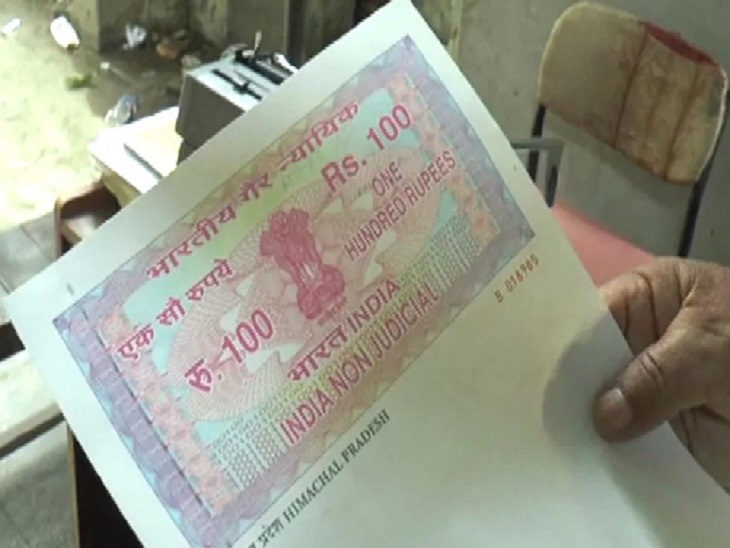 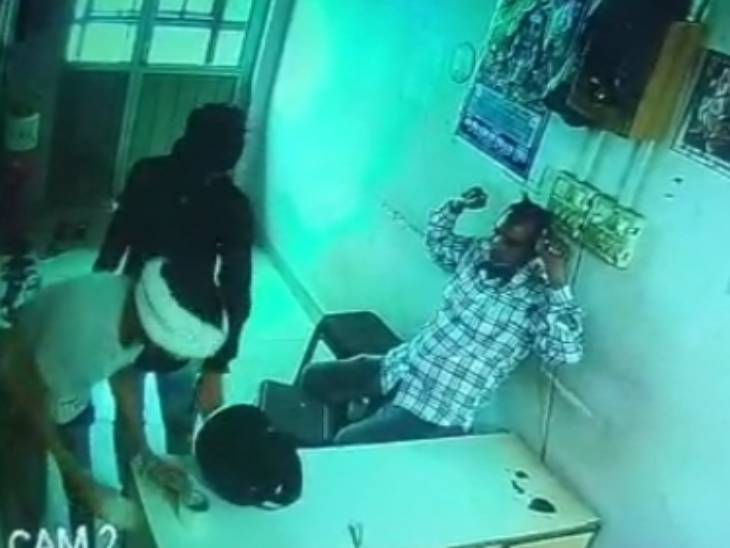 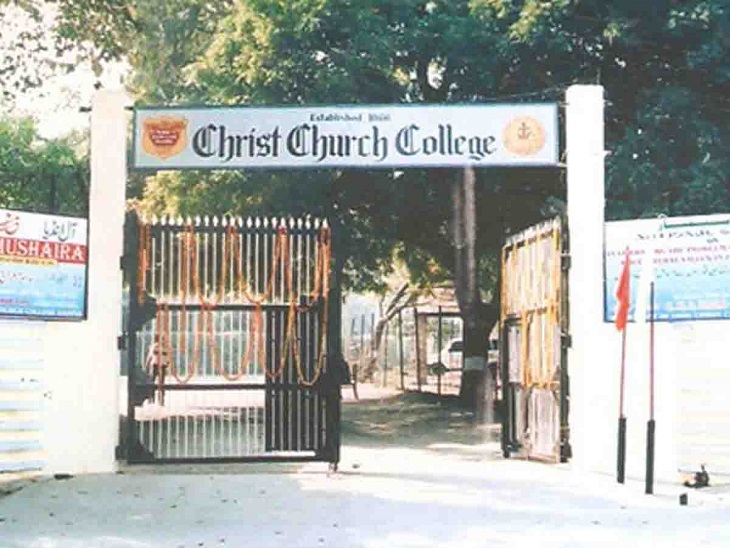 CSJMU University has changed dates for students for the ongoing admission process in degree colleges. In view of this, big colleges associated with it have also changed their date for admission. The date of admission of Christ Church College was earlier July 30, which has been changed to 6 August. Merit on August 6 Kochrist Church's entry in -charge Dr. DC Srivastava said that whatever changes have been made, the intermediate of CBSE and ISC. In view of the delay in the examination results, they have been done. We were demanding to extend the nation date, which could not be ignored, due to which it has been decided to extend the date of admission. The entry of BA and BCom will be taken on the basis of merit cutoffs like previous years. The first cut -off list of merit for admission to these classes will be released on August 8. This year, admission in BSC first year is being done on the basis of first come first serve. BA I have 360 ​​seats in BA I, 400 seats in BCom and 480 seats in BSC. BA and BCom have received a large number of applications relative to the seats prescribed so far, due to which the merit cutoff is likely to be quite above. Copyright © 2022-23 DB corp ltd., All rights reservedthis website follows the DNPA code of ethics.

Plot captured in Ambala and sold to another: the victim fighting for 11 years; Said- Intakal and registry my name 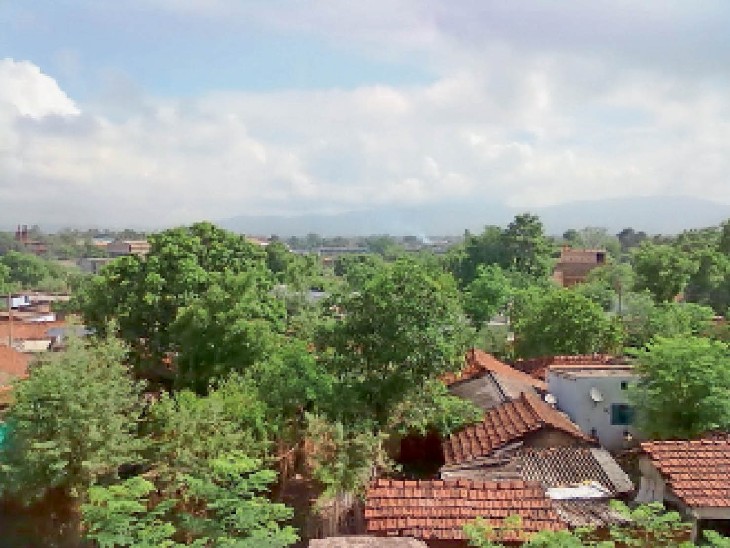 Electricity department case: 94 thousand being charged with electricity connection, Saryu Rai raised the matter in the assembly, after which the inquiry committee was formed 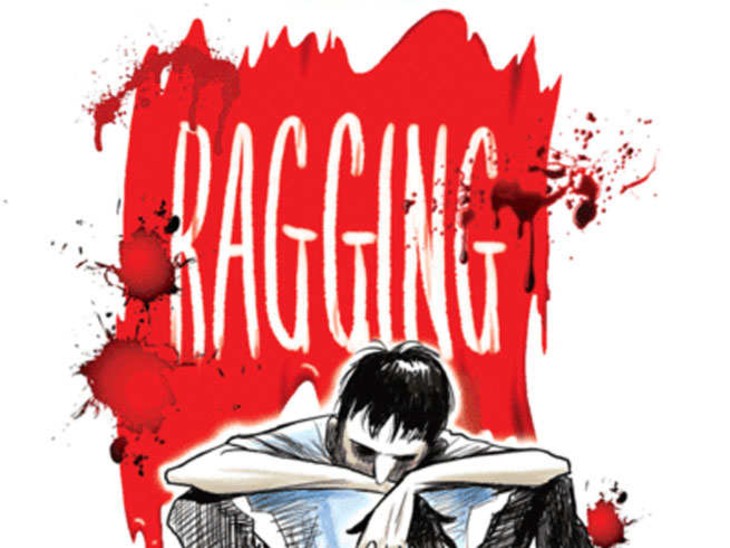 Ragging case: Junior said that the senior of the senior lived like the Havans 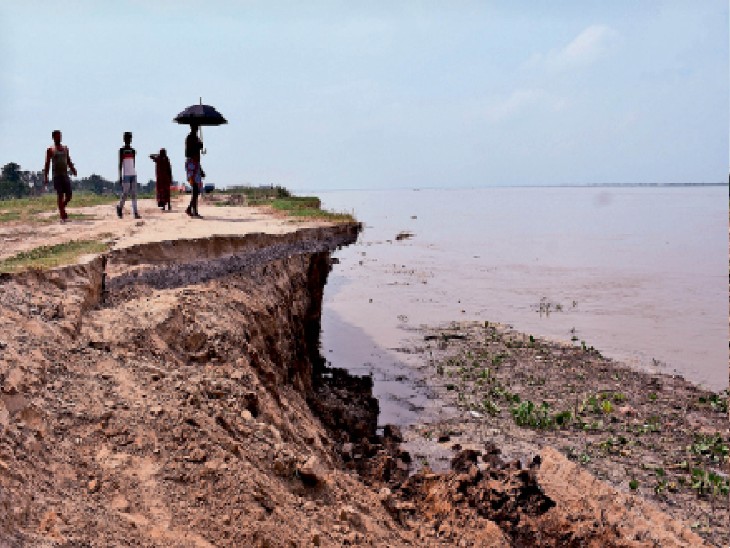 Flood havoc: The Ganges, just 200 feet away from the village, merged into the 30 feet road river