Regarding letter sent to CM: Ban from caribags above 75 microns 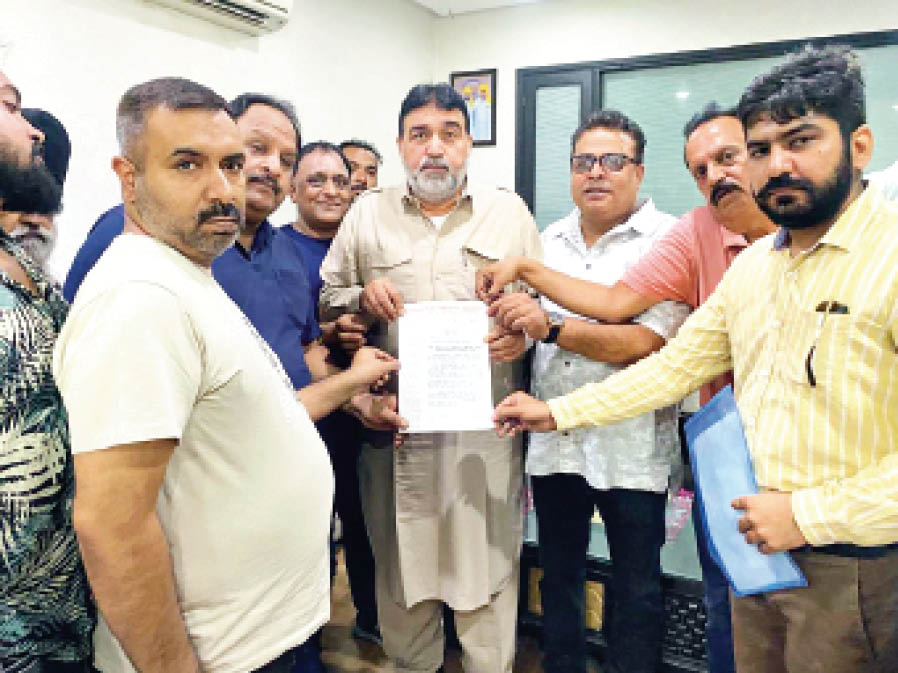 Kesarganj Plastic Manufacturers and Traders Association submitted a complaint letter to MLA Ashok Parashar Pappi and pleaded for the ban on the category of category to be re-cycling above 75 microns. At the same time, the law implemented by the Center also informed about the lack of ban on the sale of categories above 75 microns. He also urged his voice to play an important role in saving the lives of plastic traders to Chief Minister Mann. The association's president Vipan Kataria, Chairman Sunil Kataria and general secretary Puneet Makhija troubled by the ban on the caribag The case of committing suicide was also raised before the MLA. The MLA assured the association that he would soon try to find a middle way to save the plastic industry by negotiating with the officers of the Chief Minister, including the Chief Minister. Raju Chawla, Naresh Quatra, Ashok Gaba, Raju Gaba, Tarun Gaba, Surinder Papaneja were also present on the occasion. Copyright © 2022-23 DB corp ltd., All rights reservedthis website follows the DNPA code's.

Chhinatai incident: assault and Chintai, Dial 112 caught two and handed over to the police station 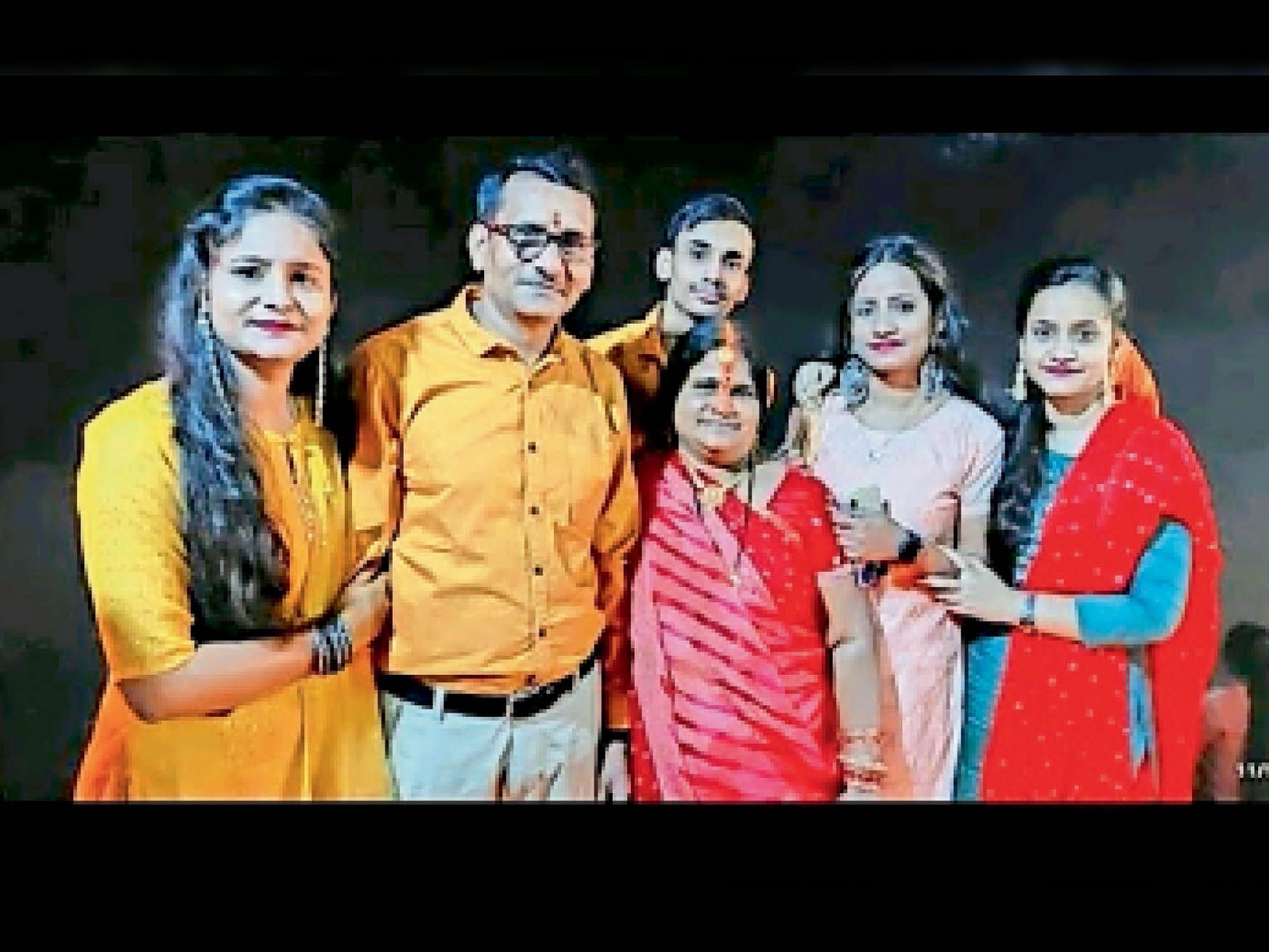