Rape of 5 -year -old innocent in Ghatampur: The accused was taken with him on the pretext of showing Yamuna river, had tried three years ago 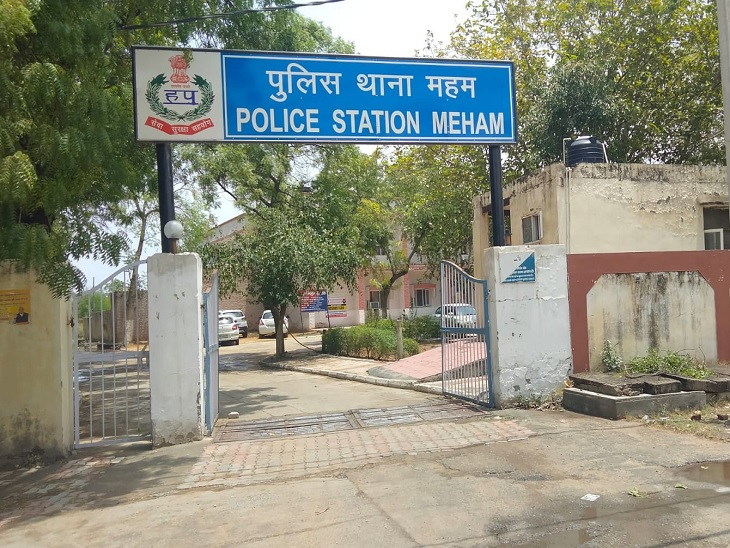 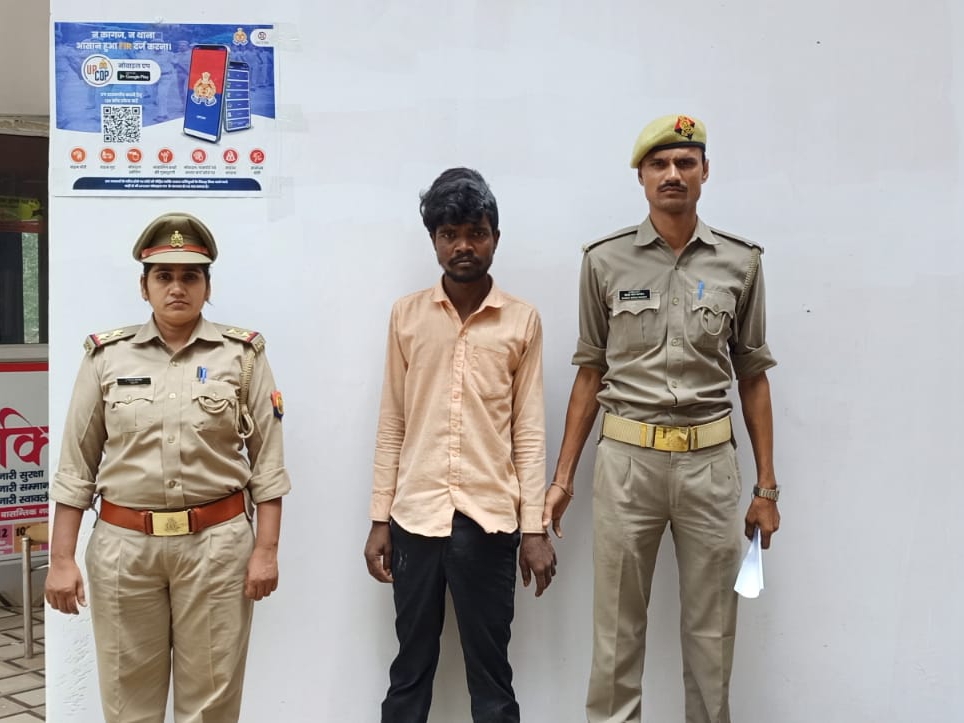 Read more: Prior to fraud, councilor has landed land in his name: 124 made 40 classes, police registered a case on 9

Bhopal-Indore will not rain till August 2: Gwalior, Chambal, Bundelkhand and Baghelkhand will continue to rain heavy rains. 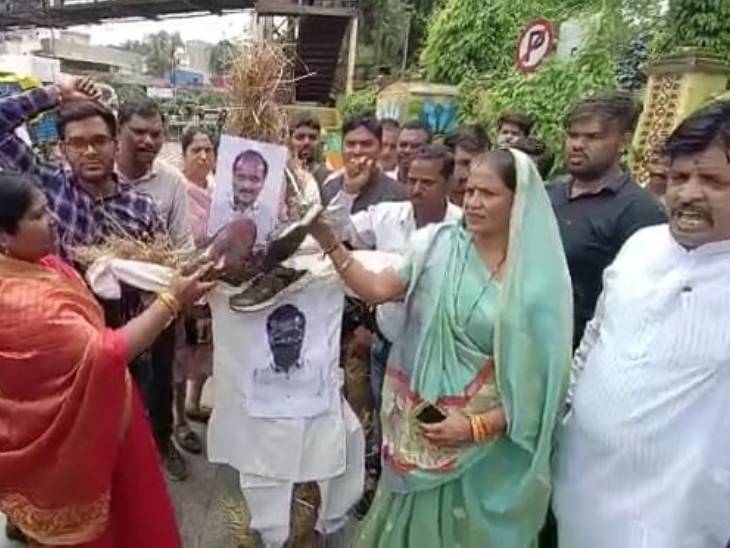 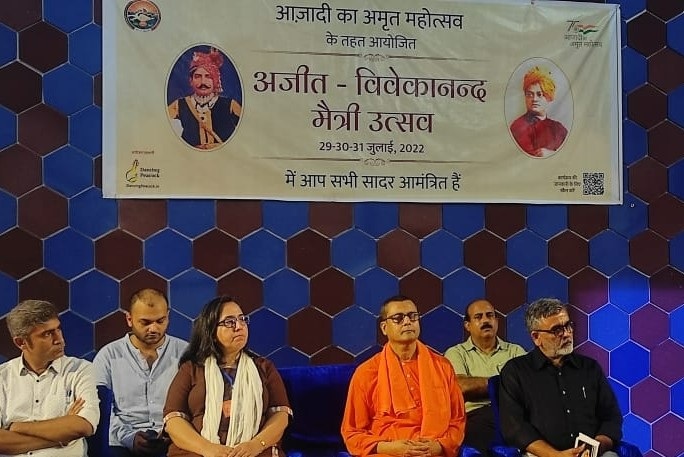 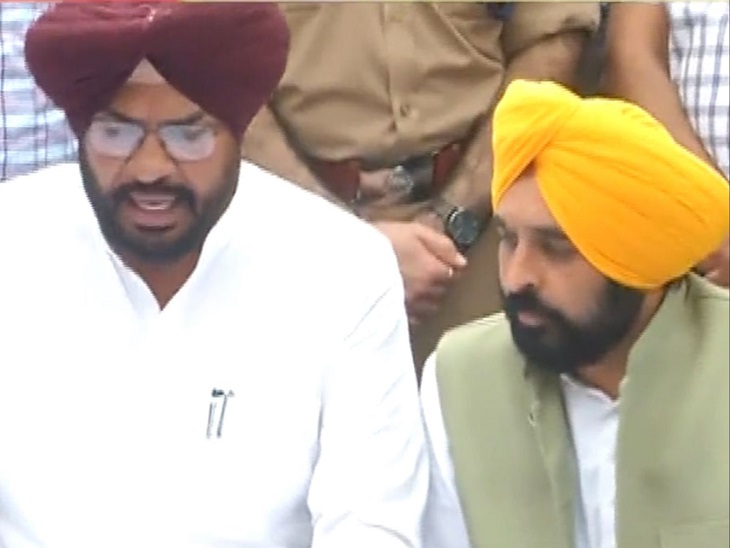