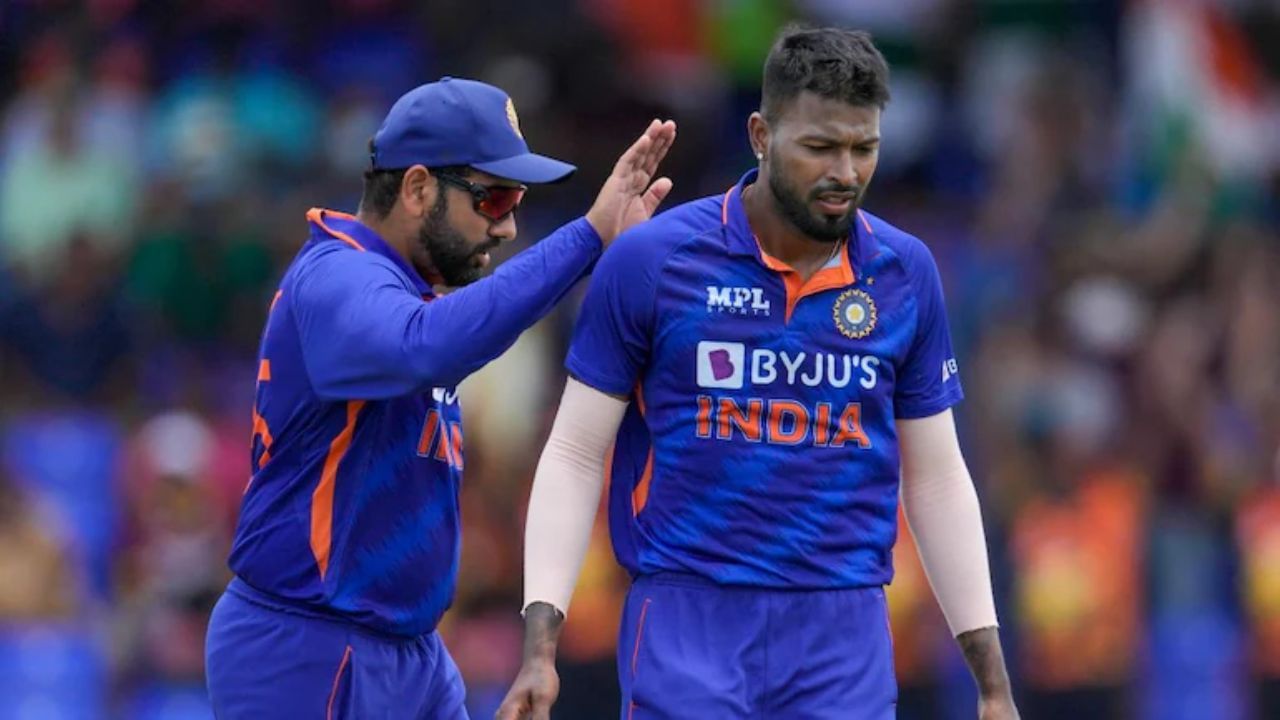 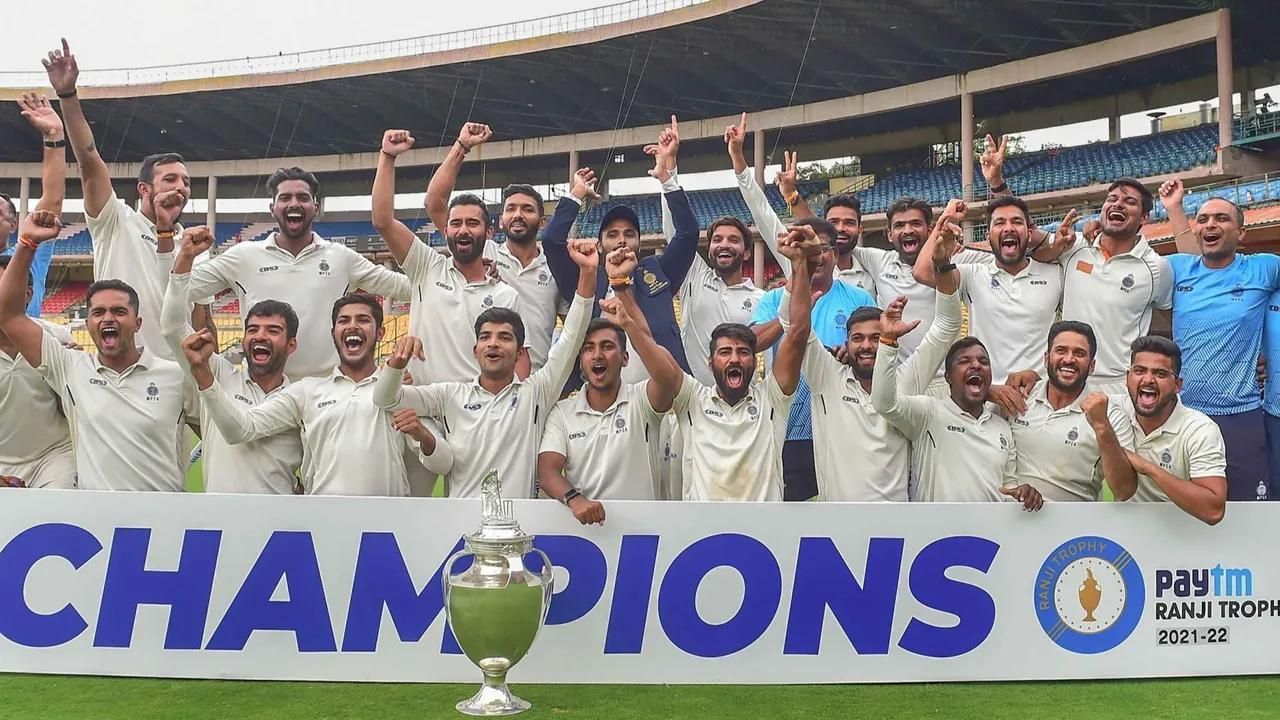 The Indian cricket team is scheduled to leave for Zimbabwe in the next few days and will play three -match ODI series from August 18. After this, the Asia Cup will be busy from August 27. Then the domestic series against Australia, South Africa and then the T20 World Cup. Almost everyone knows this program, but when the domestic season of India will start apart from international cricket, it is also necessary to know what is its program and it has now been announced. The Board of Control for Cricket in India (BCCI) has said that the domestic season will start from September 8.

BCCI released the entire program of the domestic season on Monday 8 August. The season will start exactly one month later i.e. from September 8. The Duleep Trophy and the Iranian Trophy are also returning from this season, with which the season will start. During this period, more than 1500 matches will be played in all age groups and formats during the next 6 months. The board said that the famous Dalip Trophy will again be played in the old regional format.

In the press release of BCCI about the domestic season, Board Secretary Jai Shah said, “The start of the domestic season is the prestigious Dalip Trophy Will be accompanied by full event. It will also return the Iranian cup. The Dalip Trophy (8 to 25 September) will be played on a knockout basis between 6 regions (North, South, Central, West, East and Northeast). There will be from October to November 5, in which male T20 teams from all states will participate. Then the Vijay Hazare ODI Trophy of men will be held from November 12 to December 2. The country's largest tournament Ranji Trophy will also be held in the old format. It will be played from 13 December to 20 February. It will be organized on the basis of elite and plate class. There will be 32 teams in the elite category and it will be divided into four groups of eight teams. 15 league matches will be played between six teams in the plate group.

After this, the women's cricket session will start from the women's T20 Trophy at the senior level, given the women's T20 World Cup to be held in South Africa. It will be played from 11 October to 5 November. This will be followed by T20 Challengers. 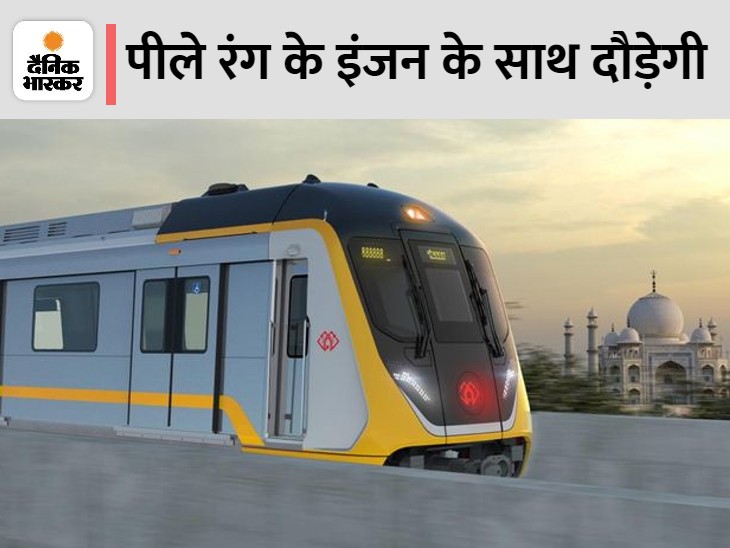 The feature surfaced with the look of Agra Metro: 12 will be equipped with state -of -the -art features; 974 passengers will be able to travel at one time 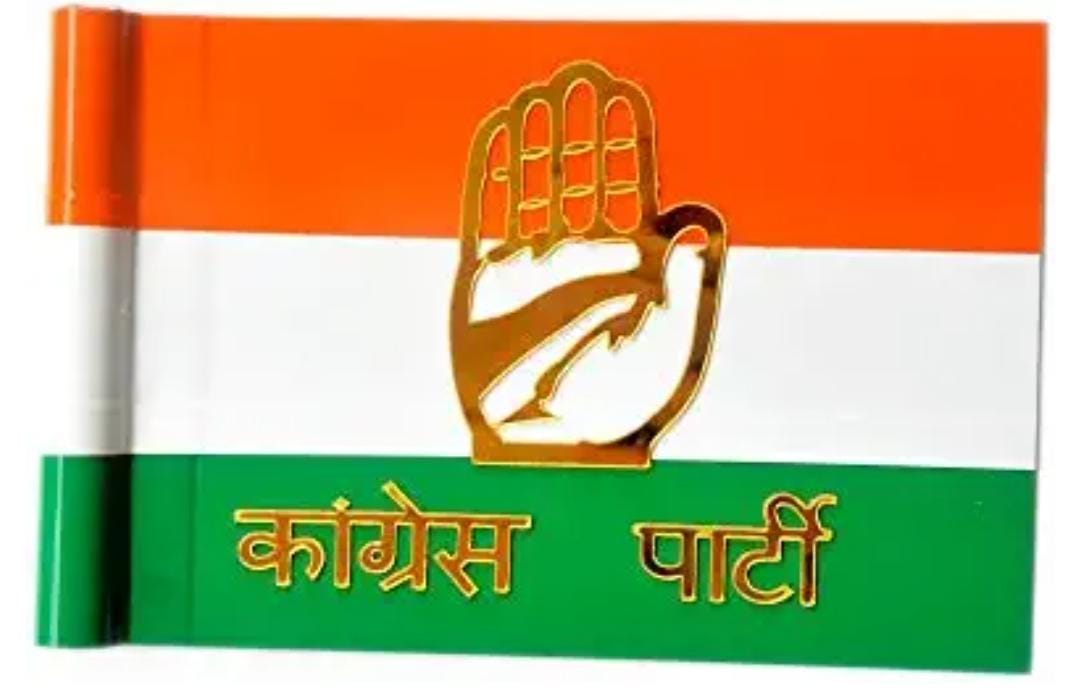 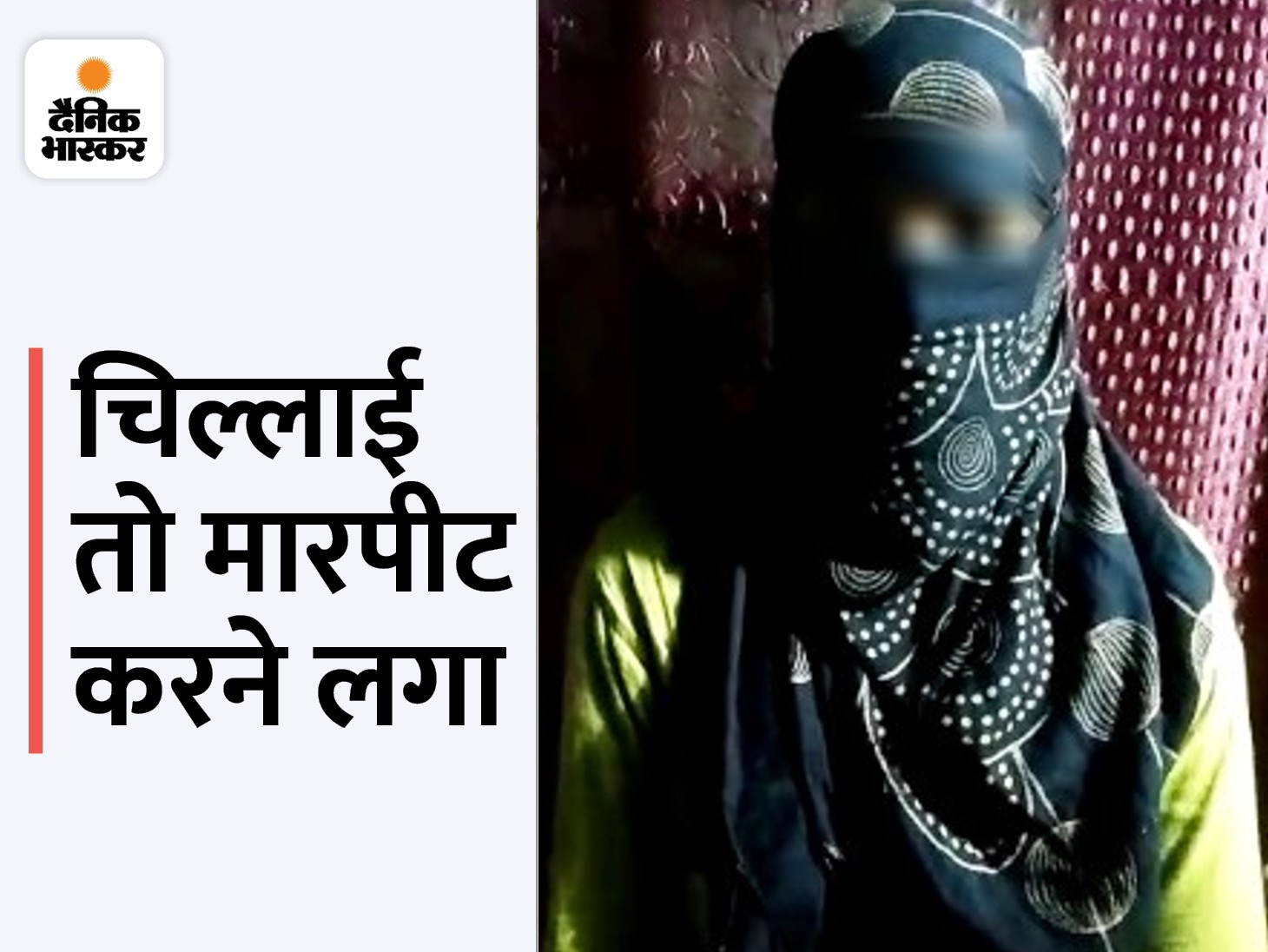 Nude photo of viral by raping a minor: Divided with photo in the girl's village; Gorakhpur-Deoria police is going round the victim 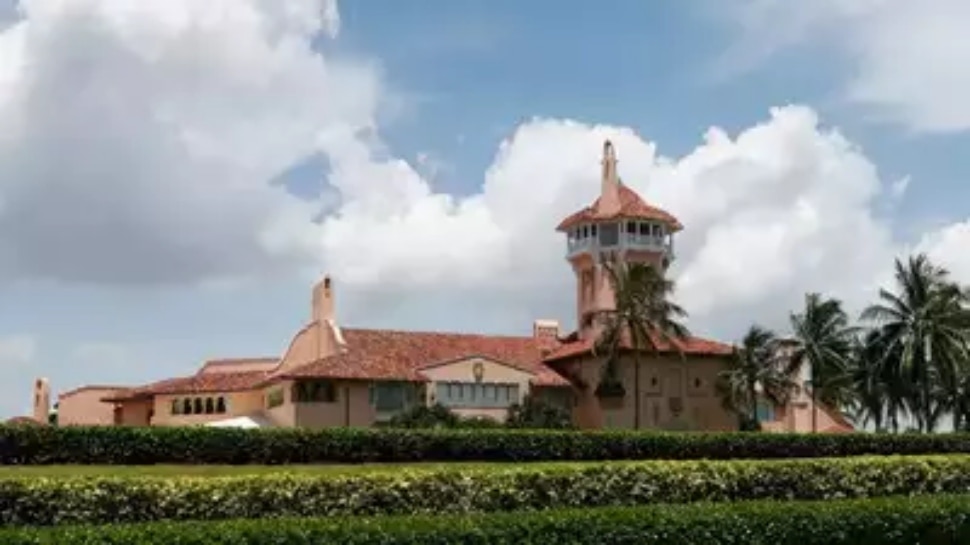