Rahu and Mangal Yuti Yog: These zodiac signs will be freed from this inauspicious yoga on August 10, this yoga was made after 37 years 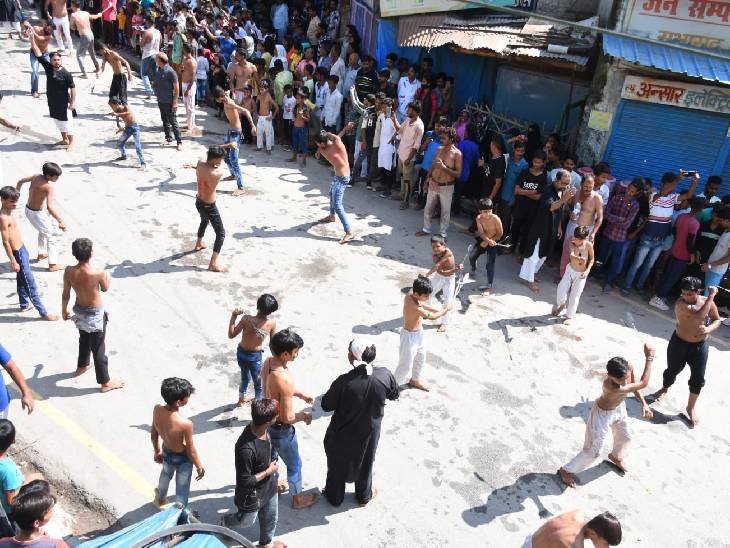 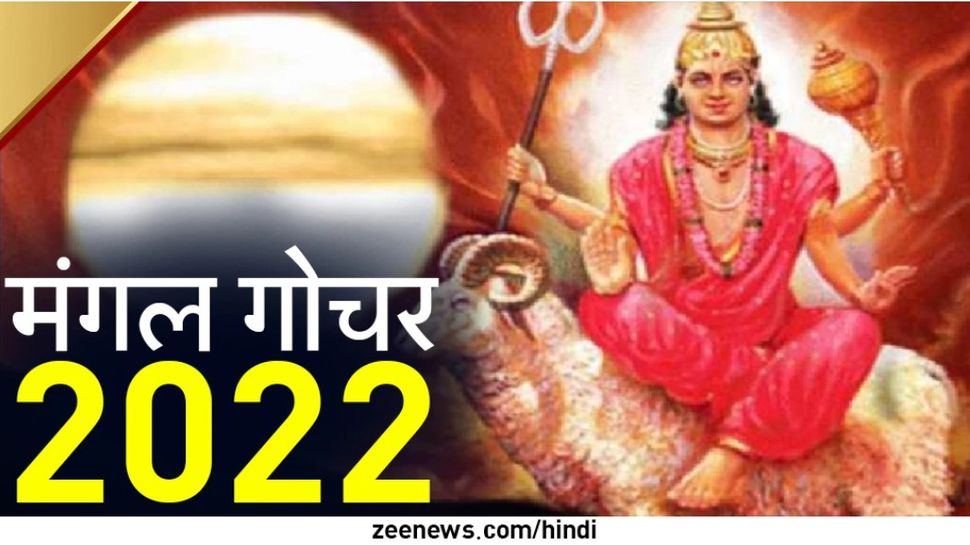 Mangal-Rahu Yuti: The change of planets in astrology has auspicious and inauspicious effects on other zodiac signs. At the same time, one planet's meeting with another planet is called Yuti. Mars is seated in the zodiac sign in these days and on August 10, they will enter Taurus. Please tell that on July 27, Angarak Yoga was formed by transiting in the Aries of Mars. This Angarak Yoga was made in Aries after 37 years, which will end on August 10 and people of Aries will be able to breathe a sigh of relief.

Angarak Yoga is made by the combination of these planets

is difficult time for these zodiac signs

According to astrology, whenever a planet is in its own self, they become more powerful. Mars is currently in Aries. Mars's self is Aries. Therefore Mars is using its maximum power. In such a situation, Angarak Yoga made in Aries is making it difficult for Taurus, Libra and Leo people. But tomorrow these three zodiac signs will get rid of this yoga.

Mars will enter Taurus on August 10

Mars's entry into Aries on 27 July was a difficult time for many zodiac signs. But on August 10, Mars is transiting in Taurus. And as soon as this happens, the combination of Mars with Rahu will end, and after 37 years, this Angarak Yoga will also end. On August 10, the three zodiac signs will breathe a sigh of relief.

(Disclaimer: The information given here is based on general beliefs and information. Zee News does not confirm this.)

The mourning of the knife on 10th Muharram in Sitapur: Julush was buried in Karbala, Moharram would be held in Hussain's martyrdom 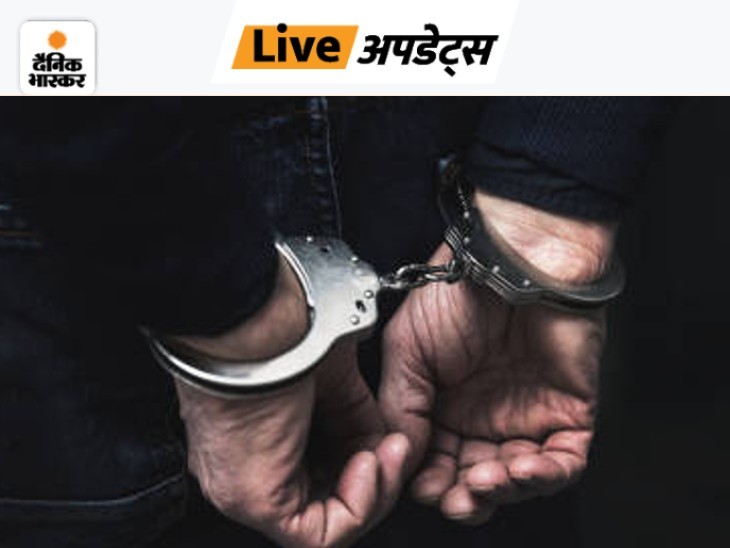 Rakhi made for Prime Minister: Vrindavan's destitute and widow woman will tie PM to PM 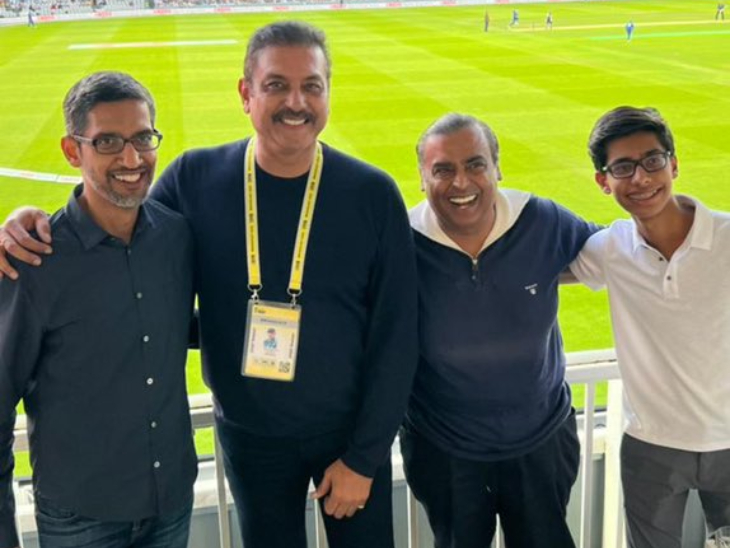 Taiwan, who is preparing to give a befitting reply to China, watch video