Raghav Chadha demanded Nirmala Sitharaman, kept out of the scope of Sarai GST near Golden Temple 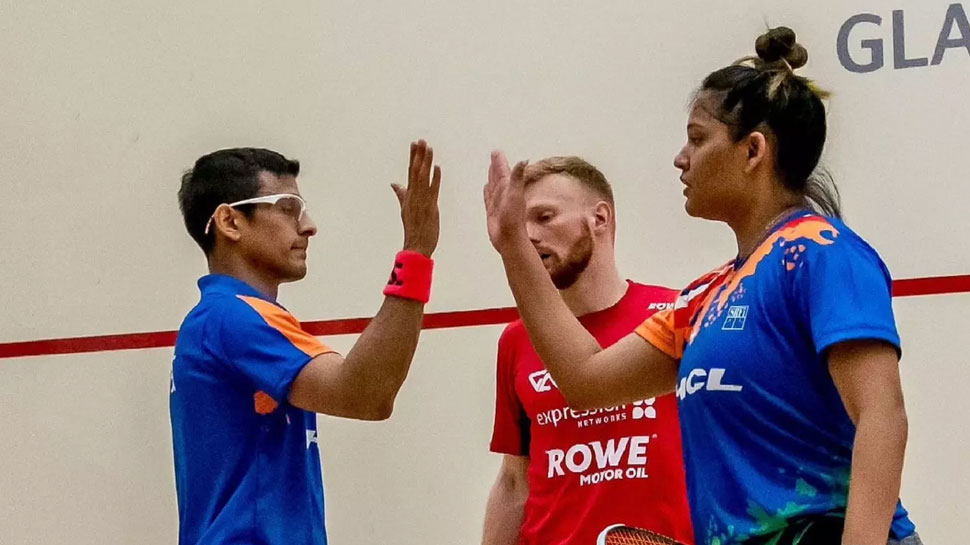 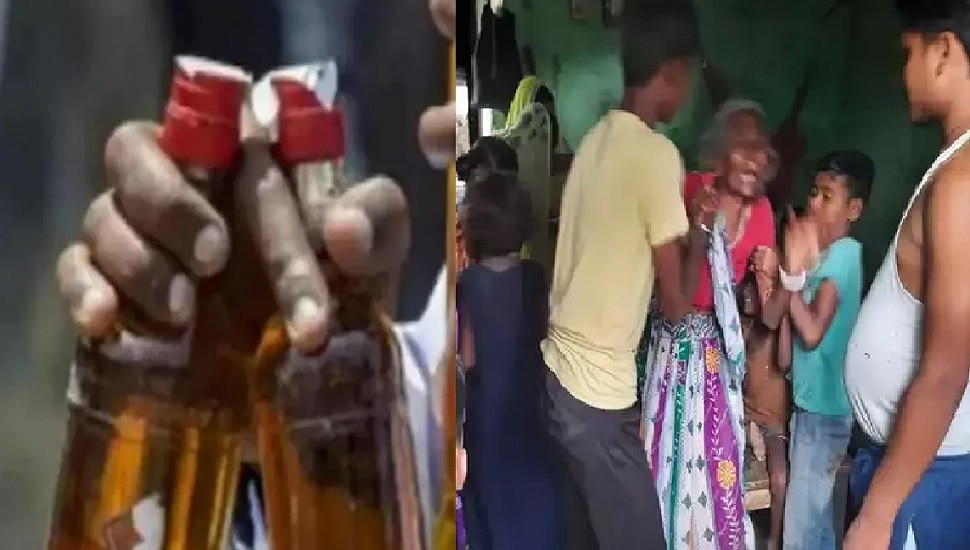 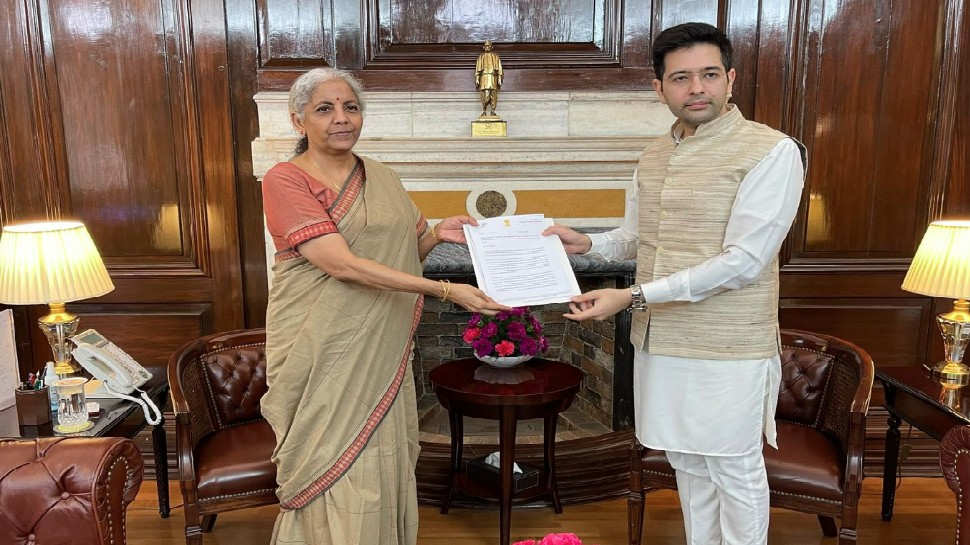 Senior Aam Aadmi Party leader Raghav Chadha told PC that he met Finance Minister Nirmala Sitharaman and discussed various issues in Punjab. He said that the decision to impose 12 percent GST has caused huge anger among followers of Sikhism. And Rajya Sabha member Raghav Chadha met Finance Minister Nirmala Sitharaman on Thursday and made important views on various burning issues related to Punjab. He demanded the Finance Minister to immediately withdraw the decision to impose 12% GST on the inn near the Golden Temple. Addressing the media during a press conference on Thursday, MP Chadha said that he has submitted a memorandum to the Union Minister, which the Finance Minister assured that all his demands will be considered seriously.

Read also: LG's 'eye' on Congress with you, directed to register an FIR on former MLA Jaikishan Also demanded a financial package. Taking the rapidly decreasing ground water issue in the state, he said that the central government needs to pay immediate attention to this problem to save Punjab and its farmers. The AAP MP wrote in his memorandum to the Finance Minister that due to the decision of the Central Government to impose 12 percent GST on the Saras built near the Golden Temple, there is a huge anger among the followers of Sikhism and devotees who visit Shri Darbar Sahib from all over the country. .

He said that the way all Indians believe in Ik Omkar (one God). Similarly, people's faith is also attached to the Holy Golden Temple. More than one lakh devotees from all over the world come to visit this holy place every day.

Raghav Chadha said that the inn formed around the Golden Temple cannot be compared to any hotel, as they are made with the convenience and spirit of the devotees. The decision to impose 12 percent GST on the inn is like putting unnecessary financial burden on the company. The government should withdraw this decision immediately.

MP Chadha said that the GST charged by the Central Government from the Saras can never be bigger than the faith of every devotee who visits the Holy Golden Temple. This step of the government reminds us of the Mughal period, when Aurangzeb imposed Jizia tax on pilgrims. Has demanded immediate financial package to. He said that the Central Government will soon give additional water resources to Punjab to overcome the declining ground water level problem in Punjab.

Raghav Chadha said in his memorandum submitted to the Finance Minister that Punjab is the state that was struggling with the lack of food grains in the 60s and 70s, then the country was made self -sufficient in food production. . Punjab led the Green Revolution and took the initiative to grow paddy which was never part of our main diet. Due to paddy cultivation, there has been a huge decrease in the ground water level of the state. Now this problem has become more serious, it requires immediate intervention. Punjab and its farmers stood up for the nation and made a big sacrifice in the time of crisis. In the memorandum submitted to the Finance Minister, Raghav Chadha said that today it is the moral responsibility of the central government to provide assistance as a financial package as soon as possible to deal with and enable the state to deal with this crisis. 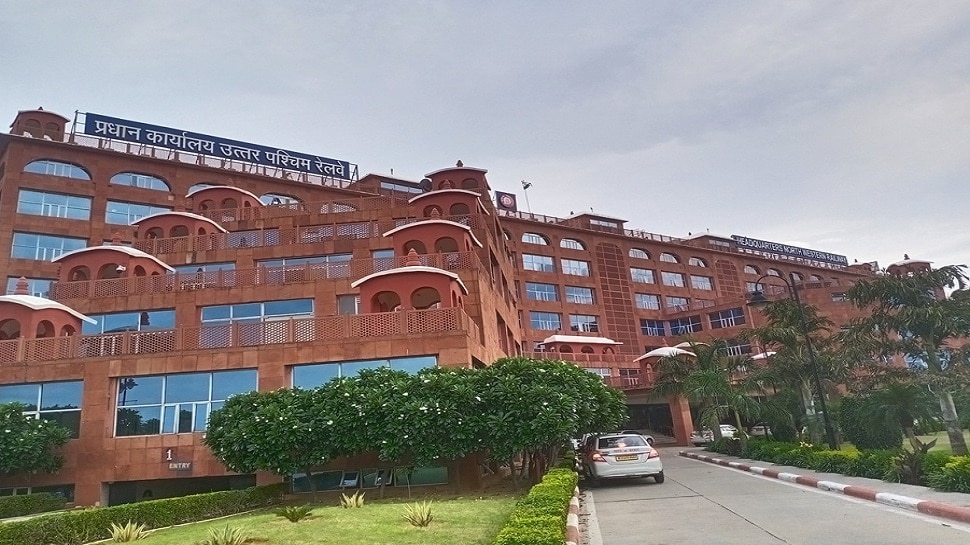 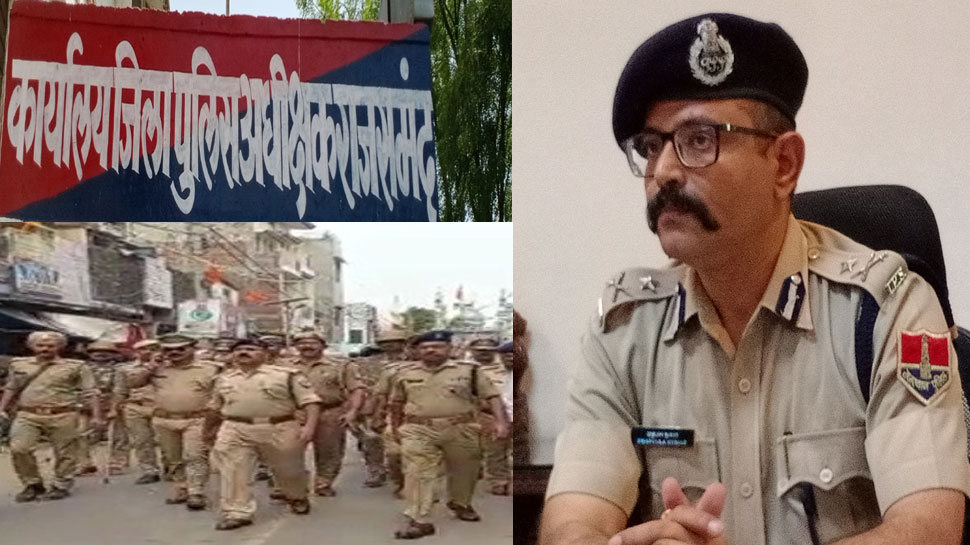 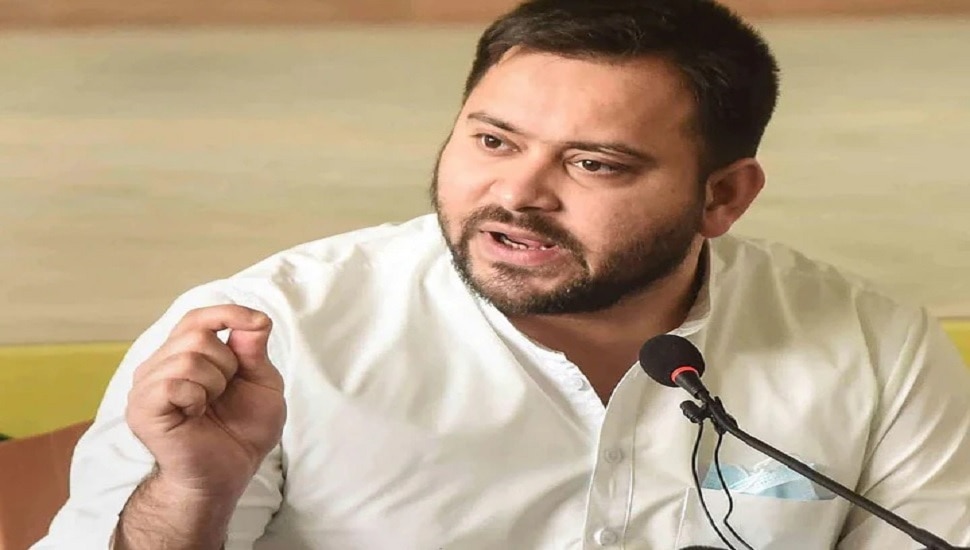 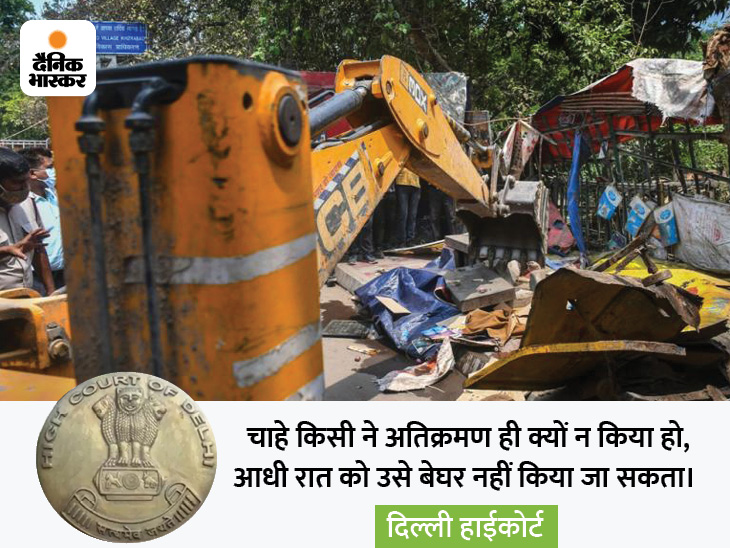 It is not right to run a bulldozer without notice: Delhi High Court said- It is necessary to arrange temporary hideouts for those living there