Postal personnel thundered in Ambala: Performance outside the circle office; Announcement to go on strike on August 10 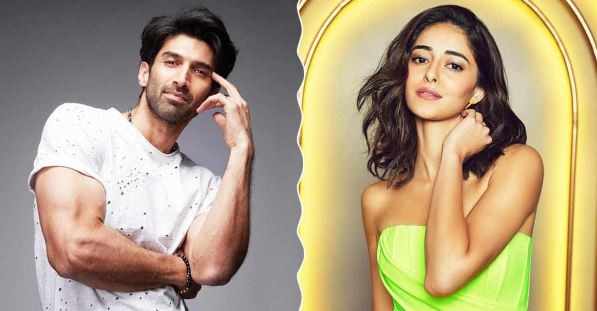 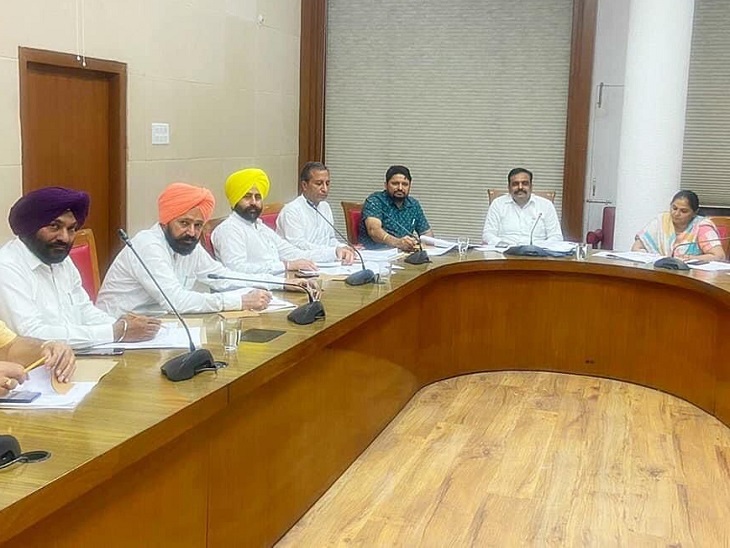 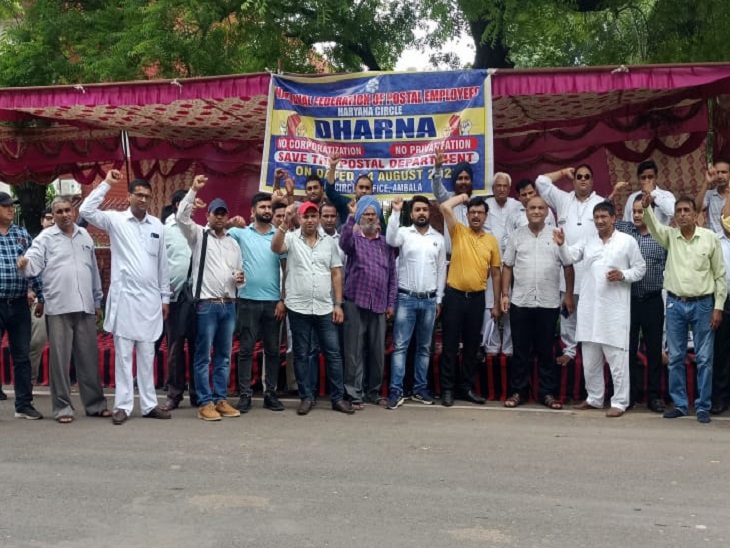 Postal department employees in Ambala Cantt, Haryana have opened a front in support of their 20 -point demands. Today, hundreds of employees from across the state gathered outside the Chief Postmaster General Haryana Circle Office. Here he raised slogans against the government from 10 am to 1 pm. Not only this, angry employees have decided to take out a fury march in Sadar Bazar of Cantt from 1 to 2 pm.

10 August The announcement of going on a symbolic strike

The employees who are demonstrating under the banner of the National Federation of Postal Employees Haryana Circle have announced to go on a symbolic strike on August 10 for not meeting the demand. Employees are opposing privatization along with implementing the old pension scheme. He said that if the government does not take cognizance of their demands, they will be forced to go on an indefinite strike.

Association Circle Secretary Naresh Gupta Said that the department and government are going to hand over all the small savings schemes of the post office to the Indian Post Payment Bank Limited. Told that the loss of this bank, established on 1 October 2018, has increased to 821 crore as per the balance sheet report of 31 March 2021. Told that this bank is running in the post of postal department.

Naresh Gupta said that initially the bank gave 4 % interest rate , But now it is being reduced to 2 percent on 1 lakh and 2.25 percent on an amount of up to 2 lakh. Currently, about 30 crore customers and 10 lakh crore rupees from all over the country are deposited in these schemes of small savings schemes, but the government is betraying the public. 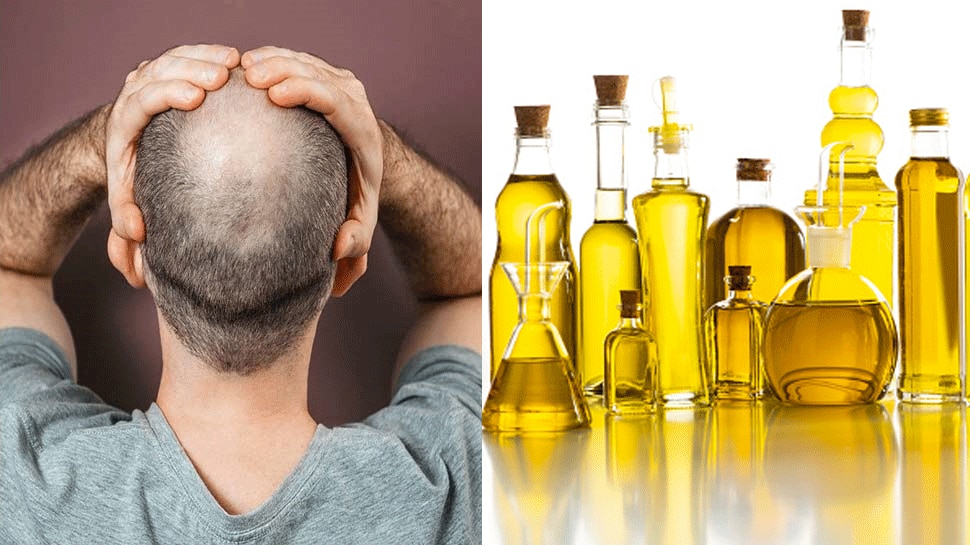 Baldness: Balding tension at an early age, Hair Fall will stop with the help of these 4 oils 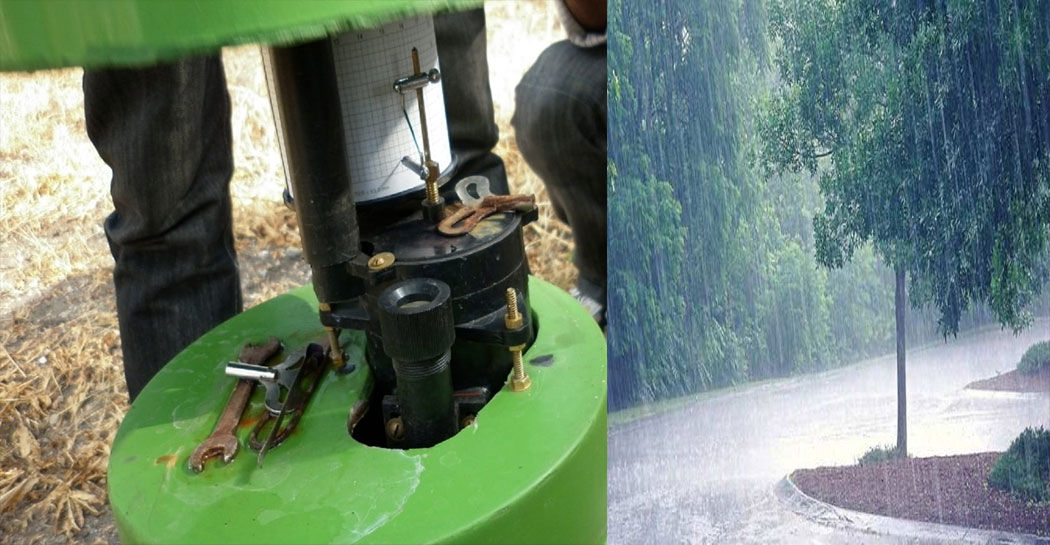 Now we will measure rain water in the dark zone, so that water can be protected 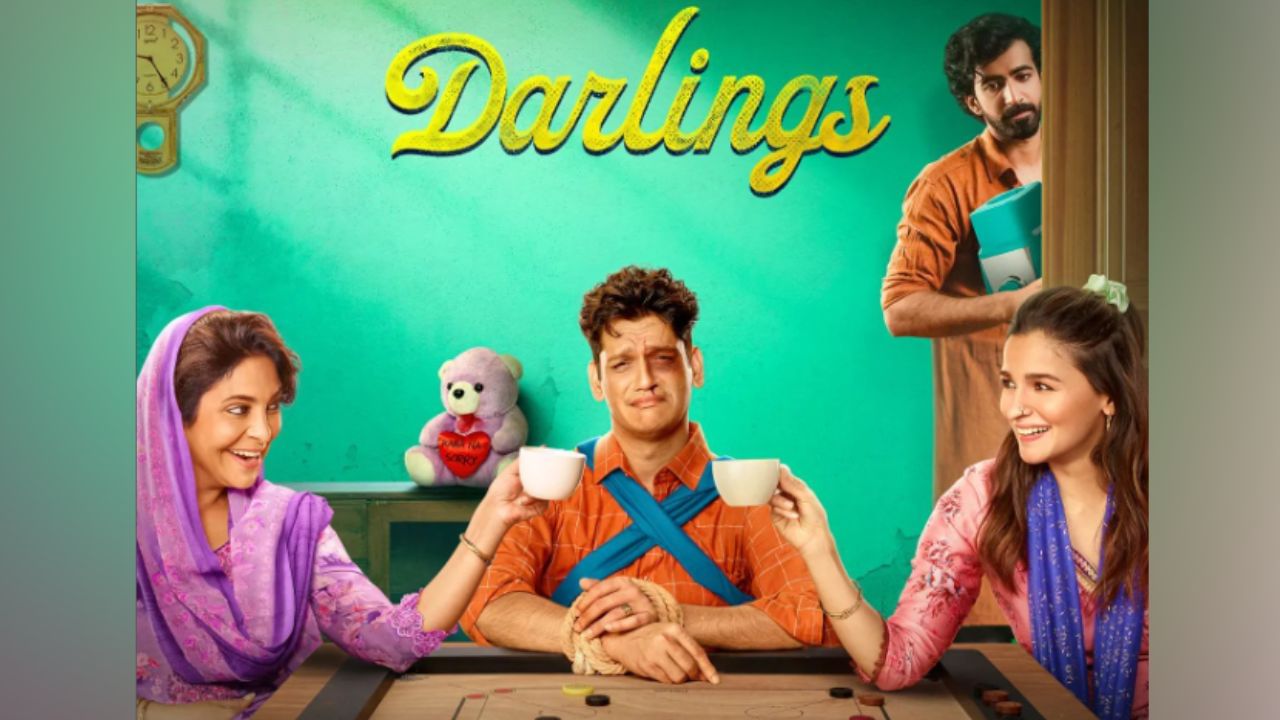 After Aamir and Akshay, now trollers behind Alia's darlinges, know the reason 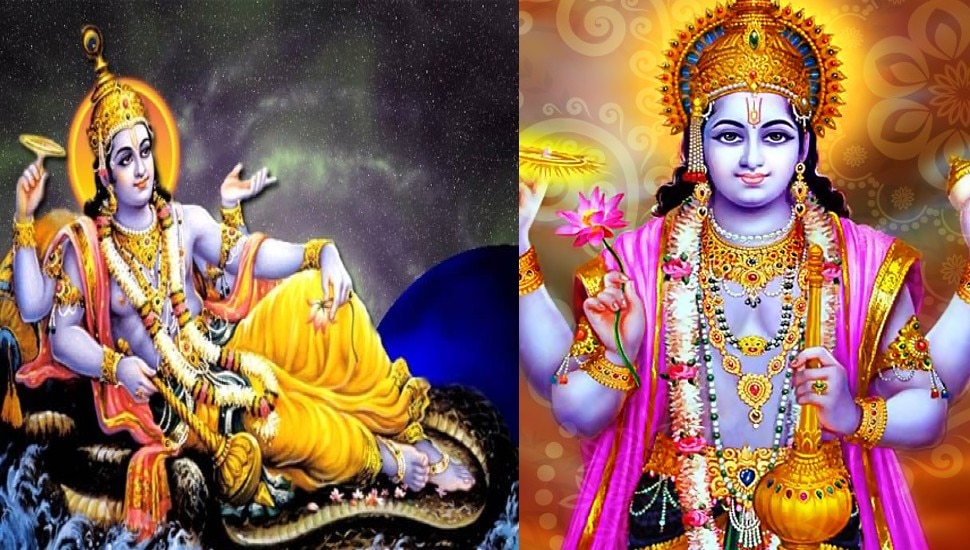 Do you also keep fast on Thursday? Worship by this method to please Lord Vishnu