Political appointments will soon be held in Rajasthan: 24 chairman posts in UIT and academies will be appointed 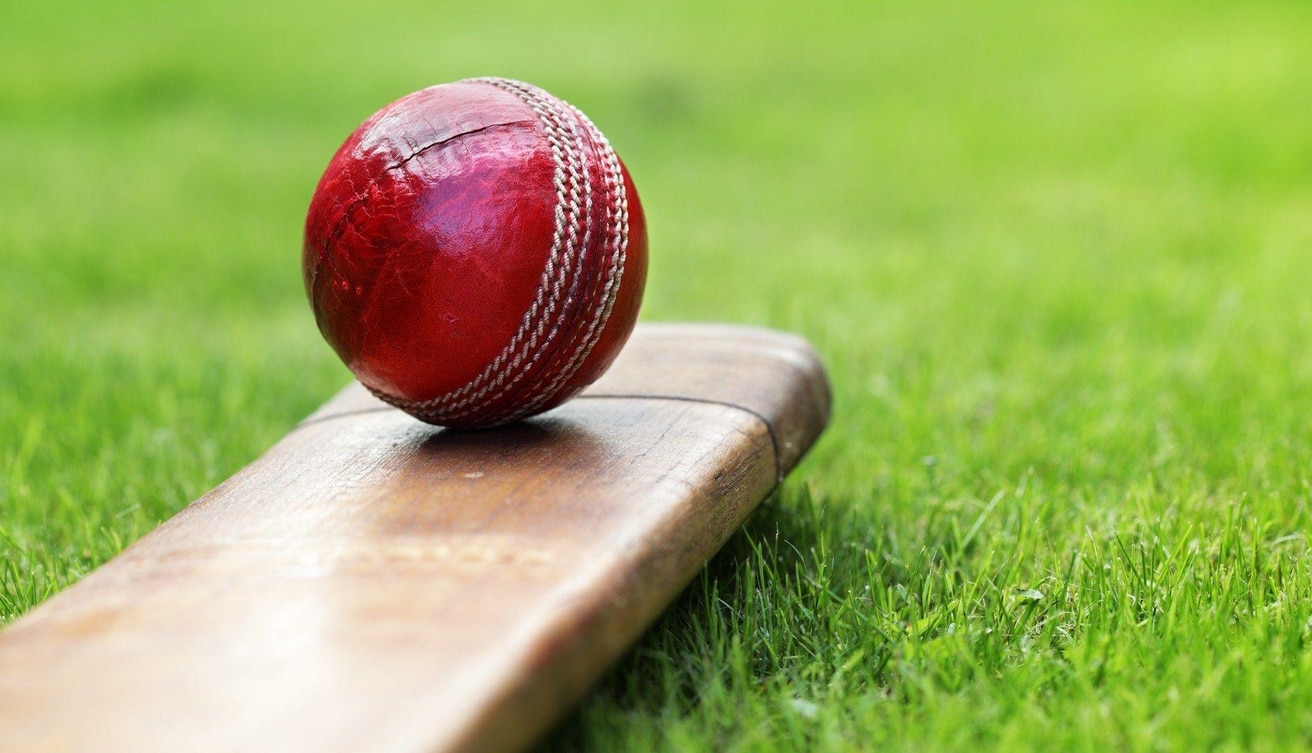 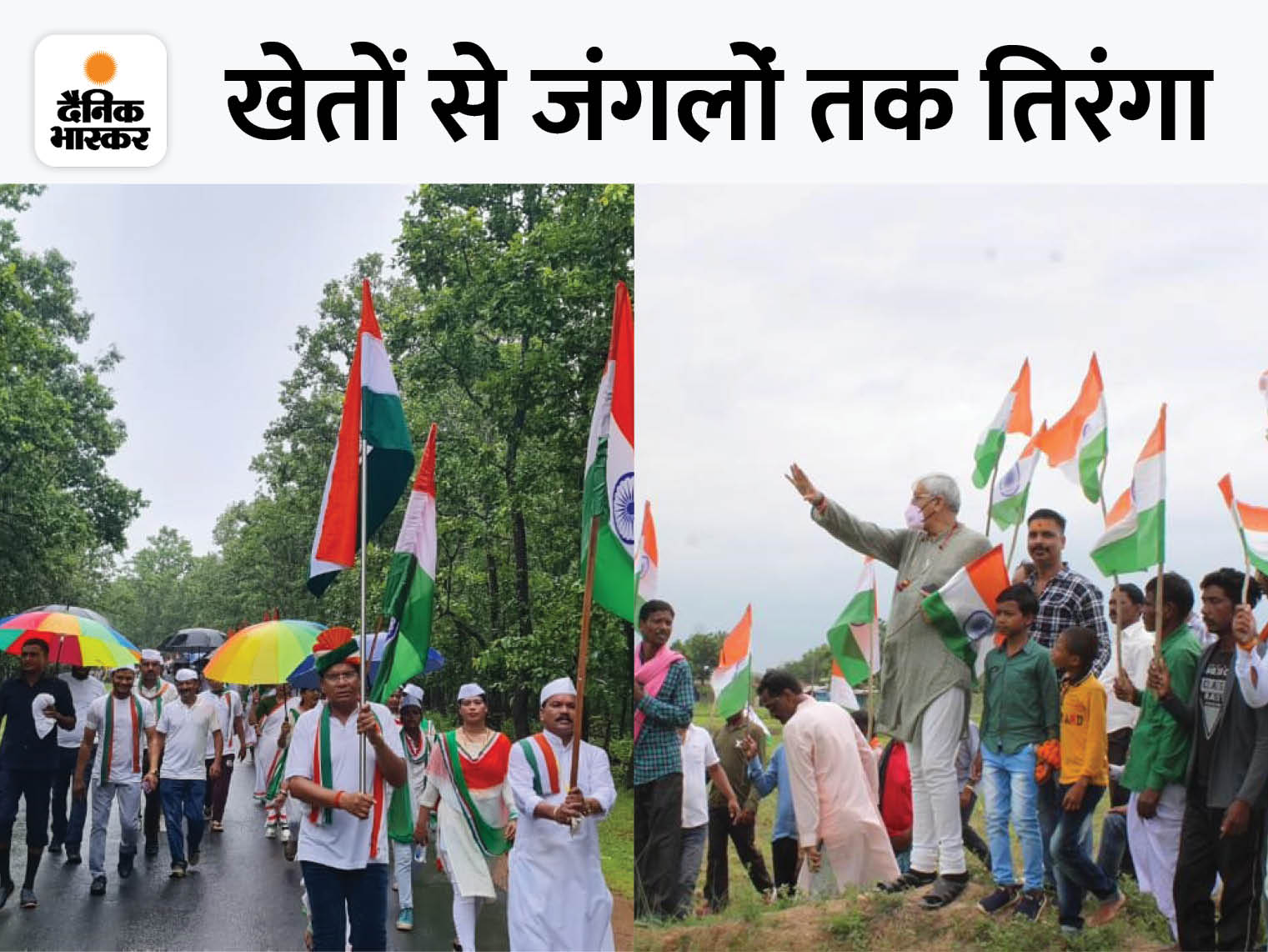 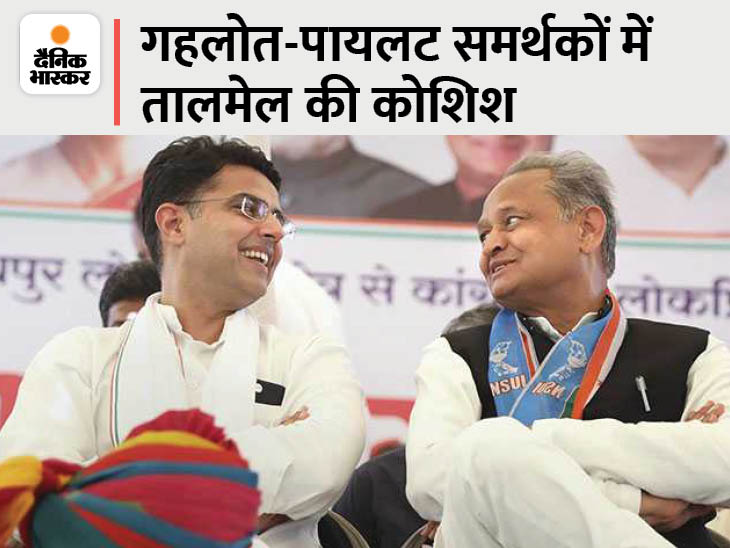 The Gehlot government is now preparing to make the remaining political appointment before the election year. This year, after appointments in most board corporations in two phases, now the chairman and members of the academies and the Urban Improvement Trust (UITS) are to be appointed. Leaders who have to be made chairman and members have been list. Only the order is waiting to be issued. 24 leaders will get a chance to become chairman. Is. After Ajay Maken's discussion with the CM, there were orders to make Sandeep Yadav and Wajib Ali who came to Congress from BSP last night. Now Congress leaders are yet to be appointed on vacant posts of chairman and members in 14 UITs and 10 academies. Congress leaders have been demanding sooner appointments to vacant positions in the government. The mutual tussle of the leaders behind and the developments in Delhi is being considered as a reason. There has also been a delay in trying to make appointments between CM Ashok Gehlot and Sachin Pilot camps. Now orders can be issued anytime after getting the green signal from the high command. The work of appointing leaders on the posts of vacant district president, block presidents will also start. For two years, all the posts of grassroots level in the organization of Congress have been running vacant.

10 Academies will become Chairman and Members in the Academies

A wave of mourning spread in cricket world, this famous umpire suddenly passed away 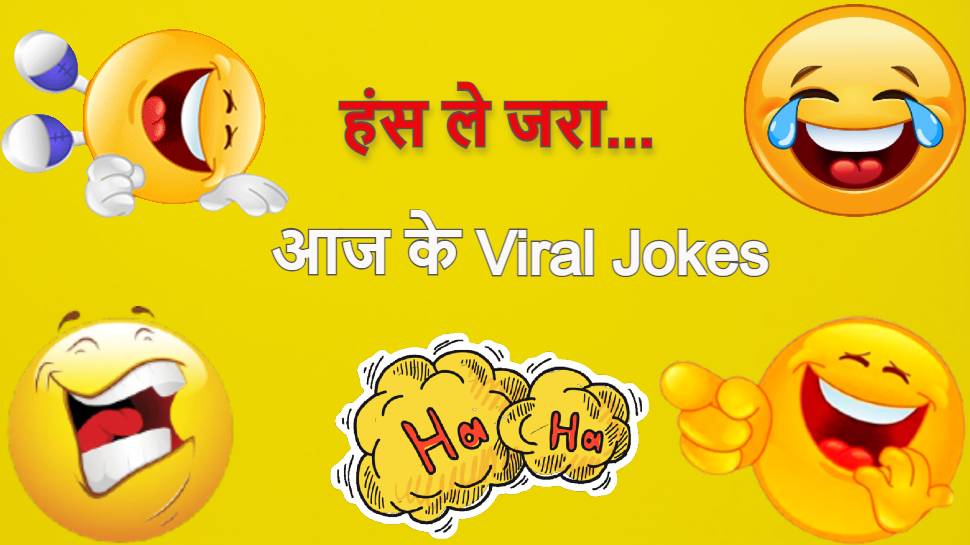 Viral Jokes: Husband- Press my shirt by vomiting, then what happened will not be able to stop laughing 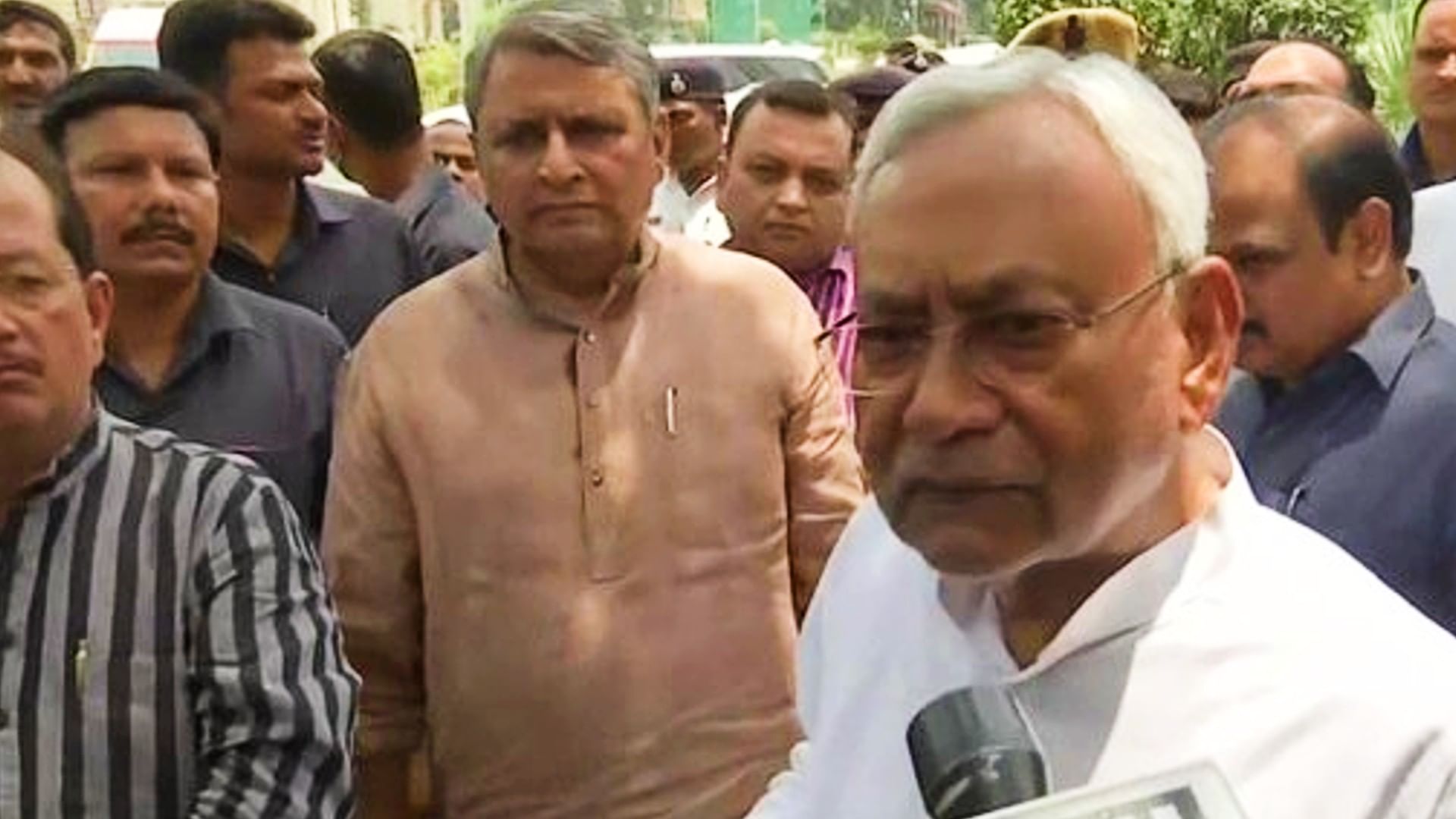 Latest Updates: Nitish-Tejasvi reached Raj Bhavan, will hand over the support letter of MLAs to Governor 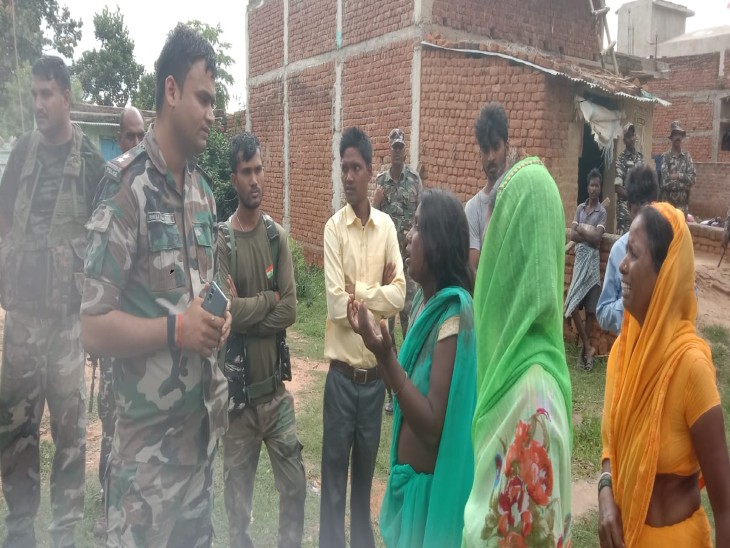 In Deori, Giridih, a pickup van crushed the child: People died on the spot, people did road jams, police started explaining to extinguish 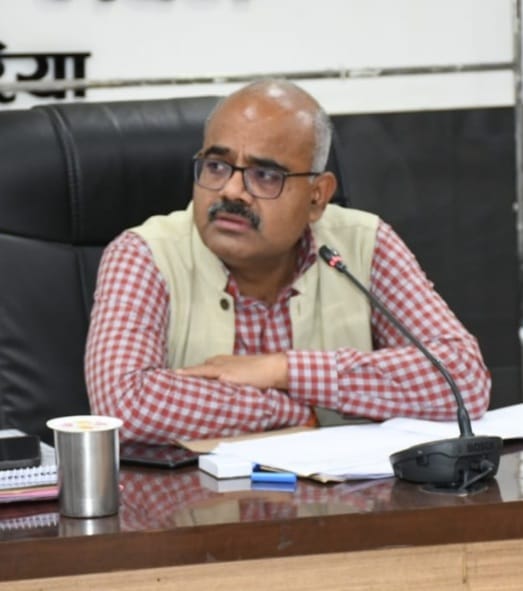