Political appointments started again in Rajasthan: 2 angry MLAs from BSP were made chairman; Was threatened to government 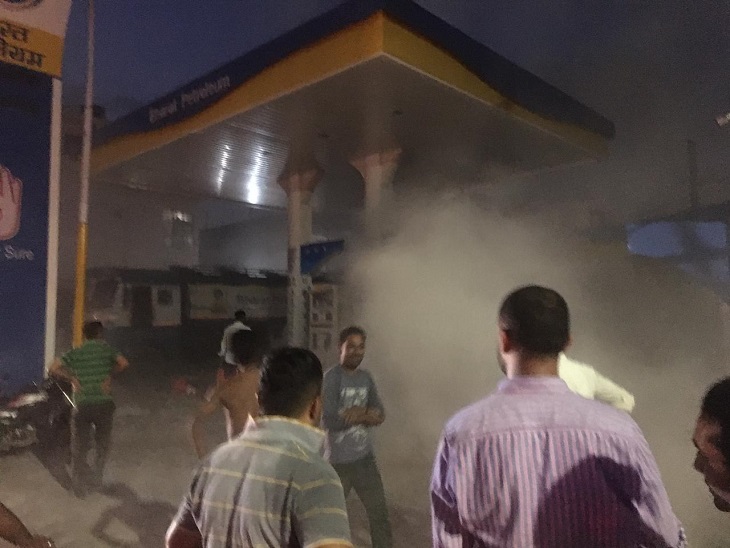 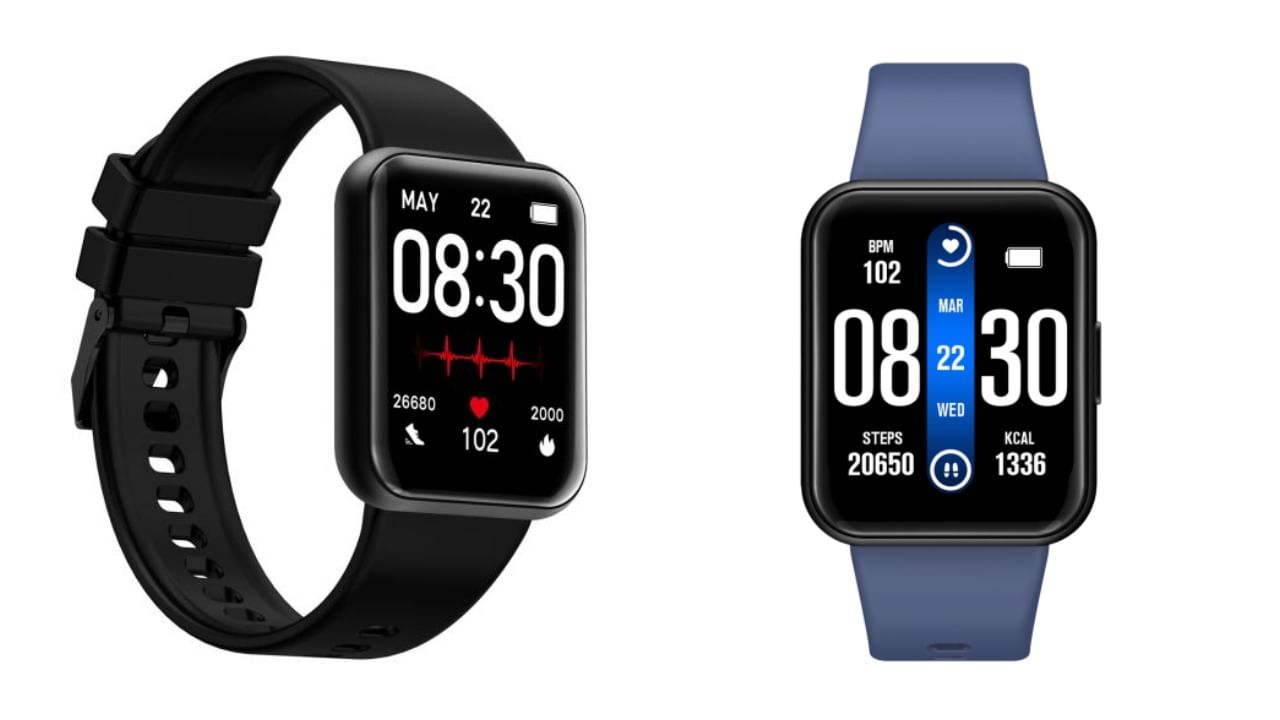 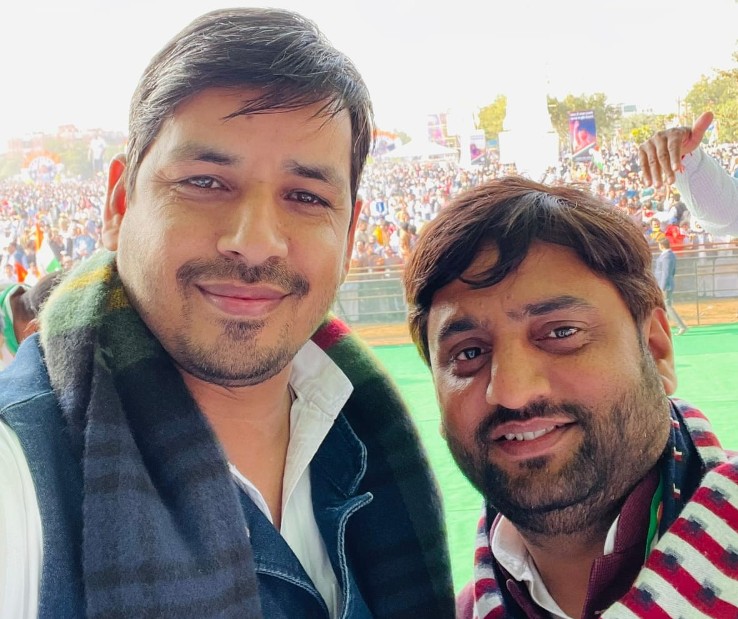 Both MLAs will not get any salary allowance. The appointment orders of Wajib Ali clearly mentions that there will be no salary allowance or economic benefit to this post.

Earlier MLAs made chairman in board corporations have also not been given the status of cabinet or Minister of State. Only the presidents of the Non -MLA Board Corporations are getting minister status and salary allowances.

Now after getting political appointment to both of them, the issue of BSP -origin MLAs in the government has been resolved. Wajib Ali and Sandeep Yadav have been on Australia Daire for the last few days, along with MLA and Dang Development Board President Lakhan Singh. He is scheduled to return from Australia on August 12. 6 MLAs are in some position in power. Four ministers, two MLAs are the chairman of the boards - Yogas in Bharatpur. Vishvendra Singh, MLA from Deeg Kumher, Bhajanal Jatav, MLA from Vair, is a cabinet minister.

MLA Jahida Khan from Kaman and RLD MLA Subhash Garg from Bharatpur are Minister of State for Minister of State. Joginder Singh Awana Devnarayan, MLA from Nadbai, is the chairman of the Board and the MLA from the city, Vajib Ali is the Chairman of the Food Safety Commission. All the 6 MLAs of Bharatpur have got responsibility in the government except Sachin Pilot, a pro-Sachin Pilot MLA from Bayana. Give threat: said- or not will get tickets or not, the attitude of ministers is not right for us Do not set in

Alphia Bolin-Kalakar, who praises Ganesh, has no religion: Ratlam's artist said- I start every performance with Saraswati Vandana 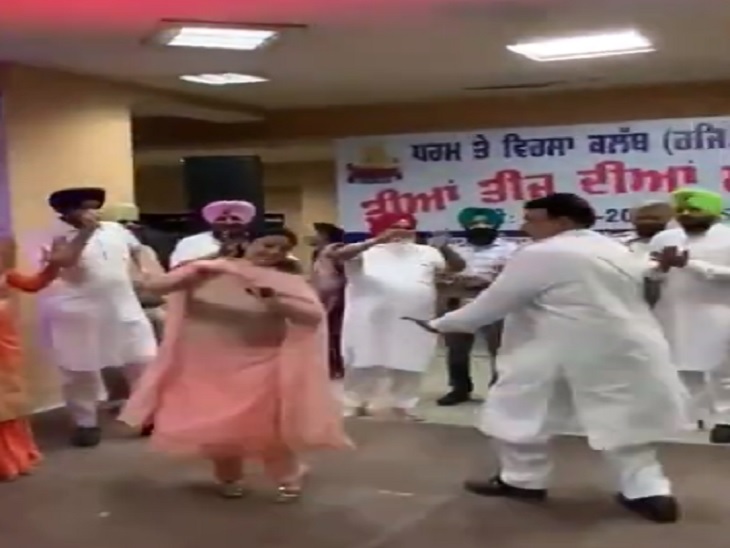 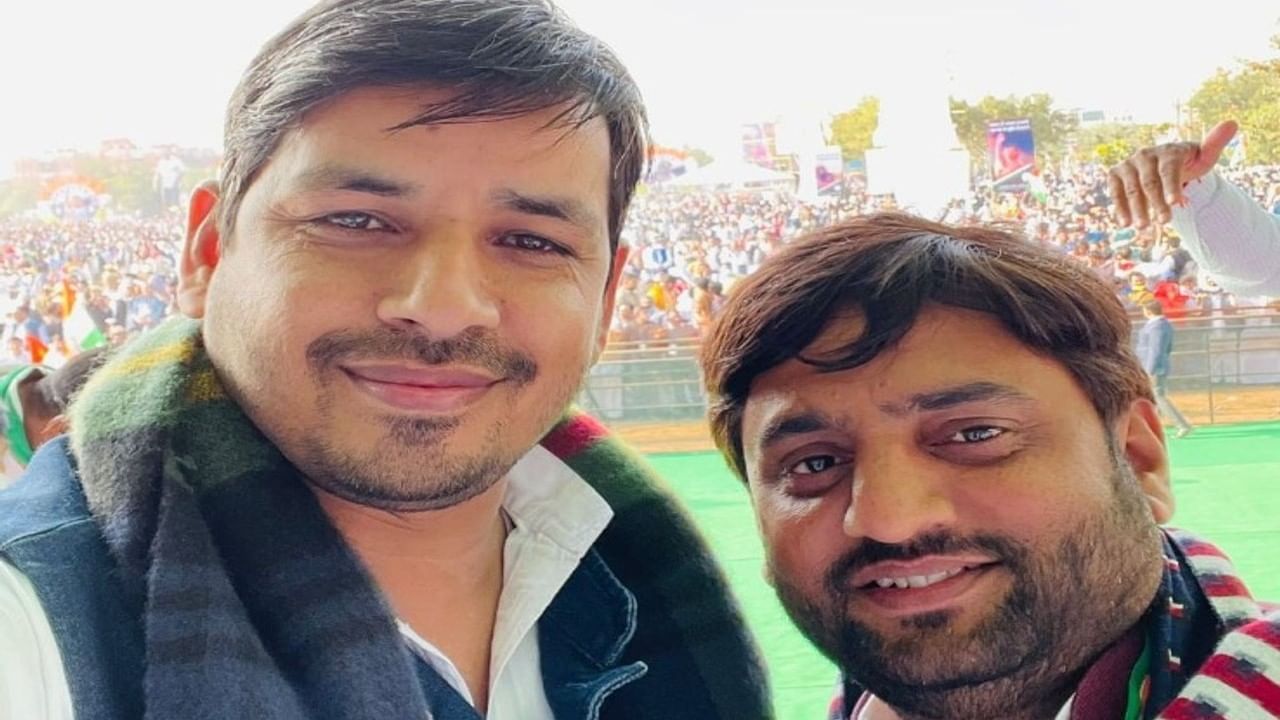