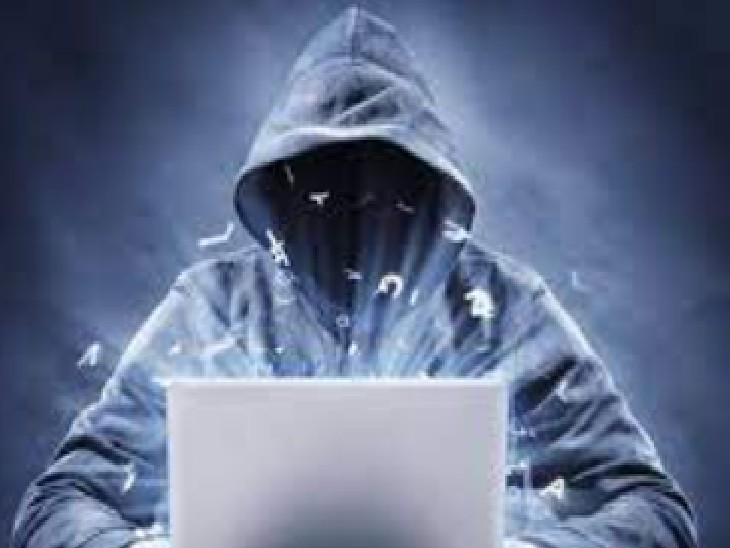 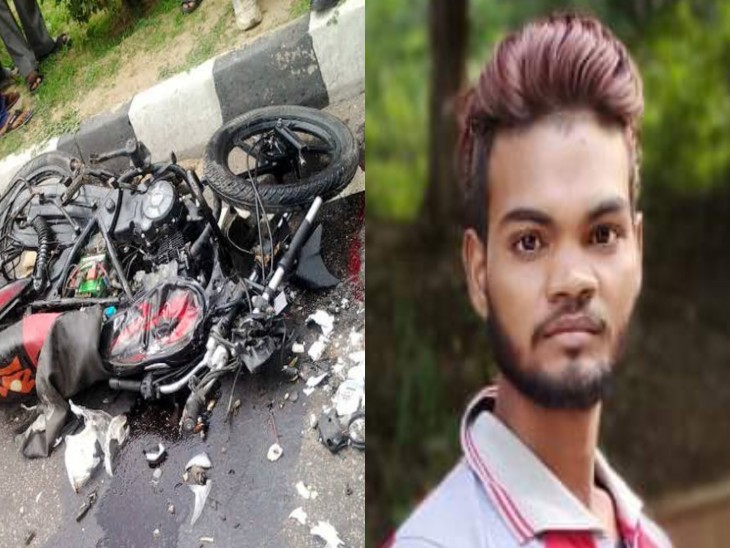 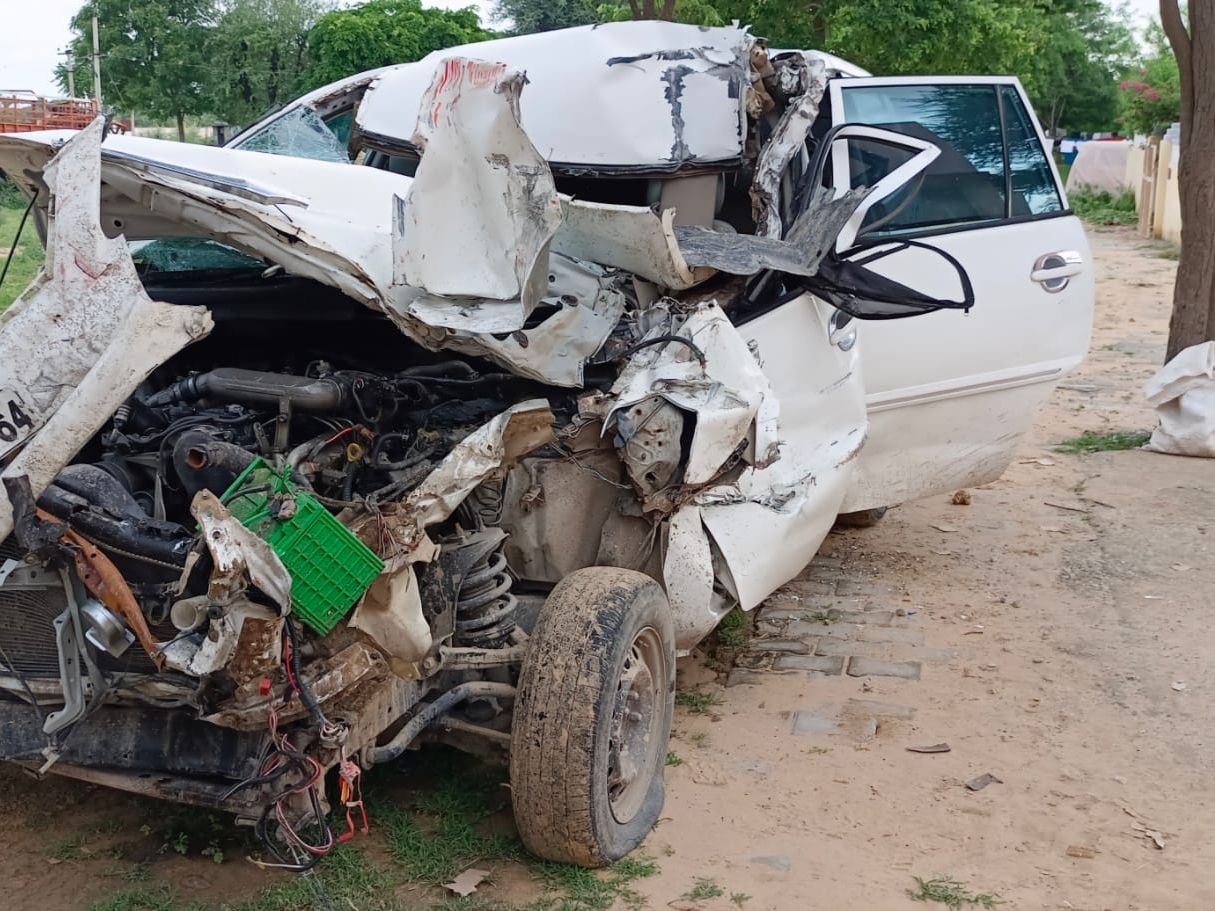 Nimod village police of Didwana tehsil found a car on the mega highway in a damaged condition during patrolling. During this time, when the police searched the car, it was filled with cartons of English liquor. After which the police brought the car to the police station. Police registered the case, Jaswant Dev said that during the patrol, a car was found in a damaged state in village Nimod located on the mega highway. When the police looked around the car, no one was seen. On searching, 38 cartons of English liquor in the car were found filled with 1824 English liquor. The police registered a case under the Excise Act and seized the damaged car. After which the car has started searching for the driver and the owner. The police officer said that after finding the number plate on the car, it was found that the number is of a three wheeler vehicle. Copyright © 2022-23 DB corp ltd., All rights reservedthis website follows the DNPA Code of Ethics.

Read more: Bike rider dies, one injured in road accident: One used to do stone stone in Sikandra, accident while returning to work after Amavasya holiday

Cyber fraud from financial advisor in Jaipur: WhatsApp messages made by putting DP of director, gift boucher and 70 thousand grabbed

Story of a monk who shot, suicide in UP: Murder done in Shivpuri at the age of 15; After life imprisonment ran away from jail; Expert in changing the dress 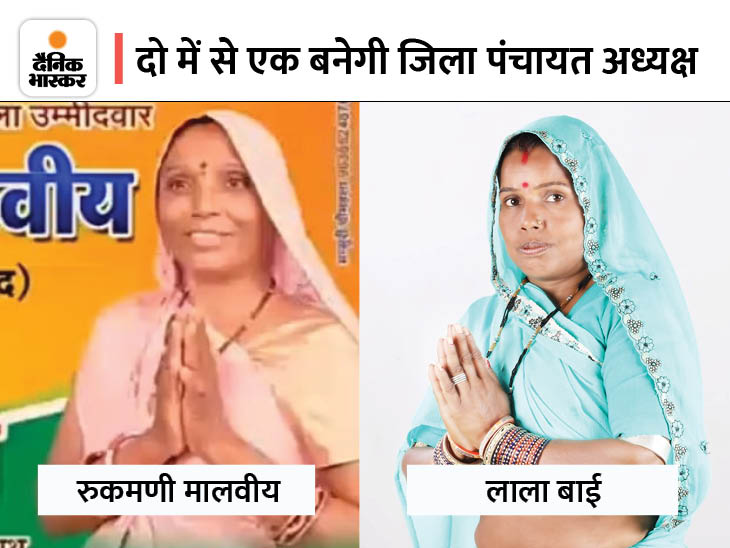 Exciting competition for the post of president in Ratlam District Panchayat: Jayas, Congress and Karni Sena alliance in Ratlam, 4 Congress 3 of Jayas and 1 member of Karni Sena to Independent candidate 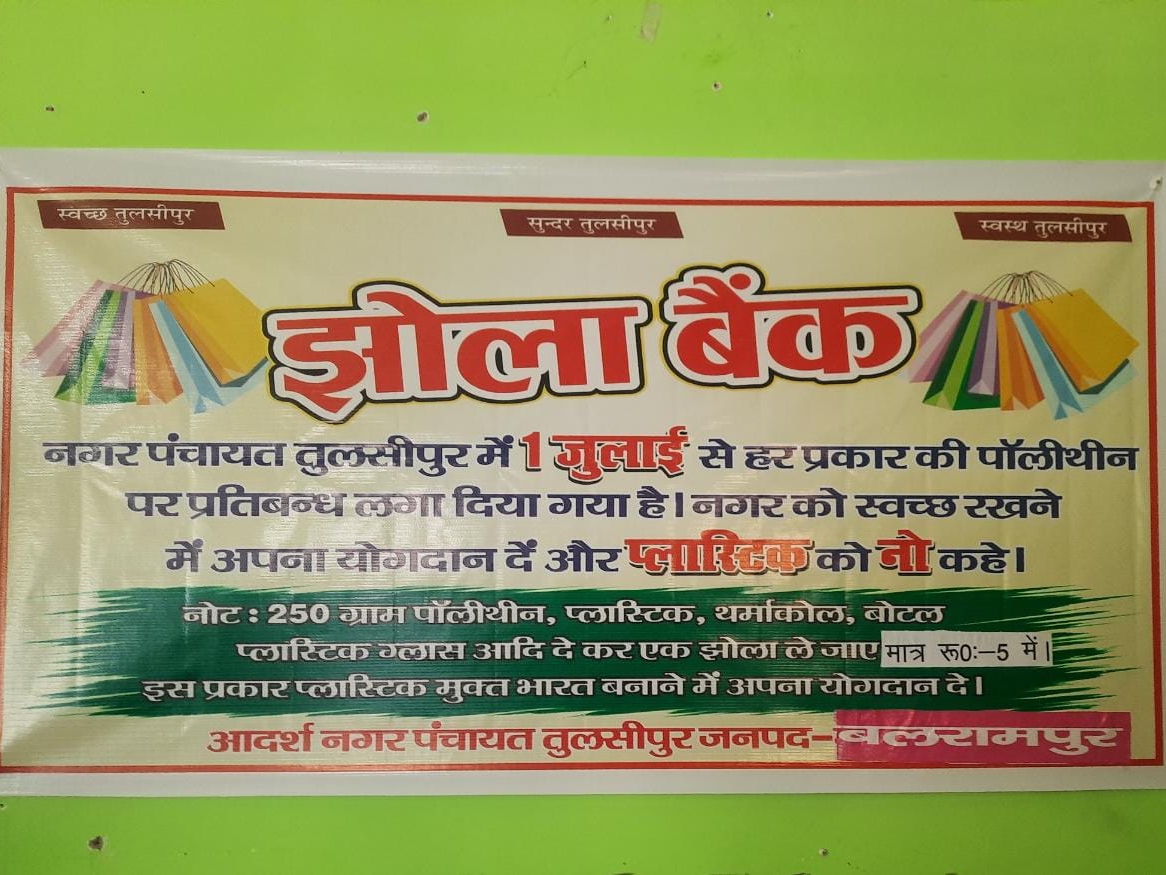 Unique initiative to keep the environment clean in Balrampur: Establishment of Jhola Bank, Nagar Panchayat is giving a bag of Rs 35 for 5 rupees 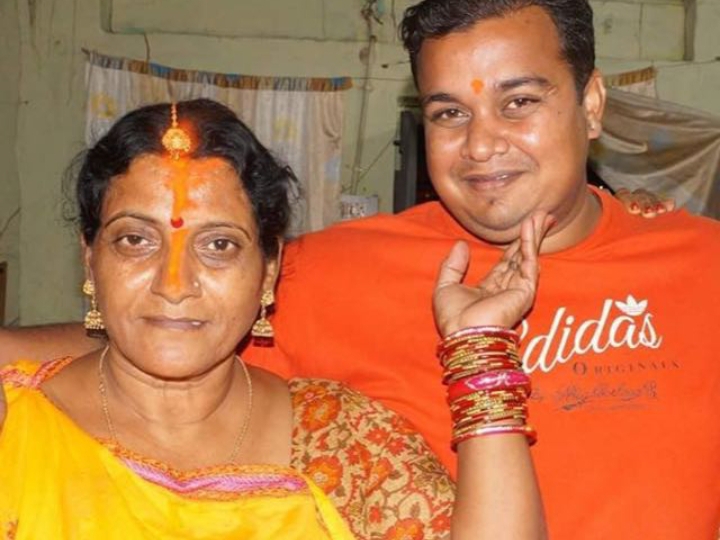 Journalist shot himself in Patna: dispute with family members, went into the room and shot in the head; Admit in icu