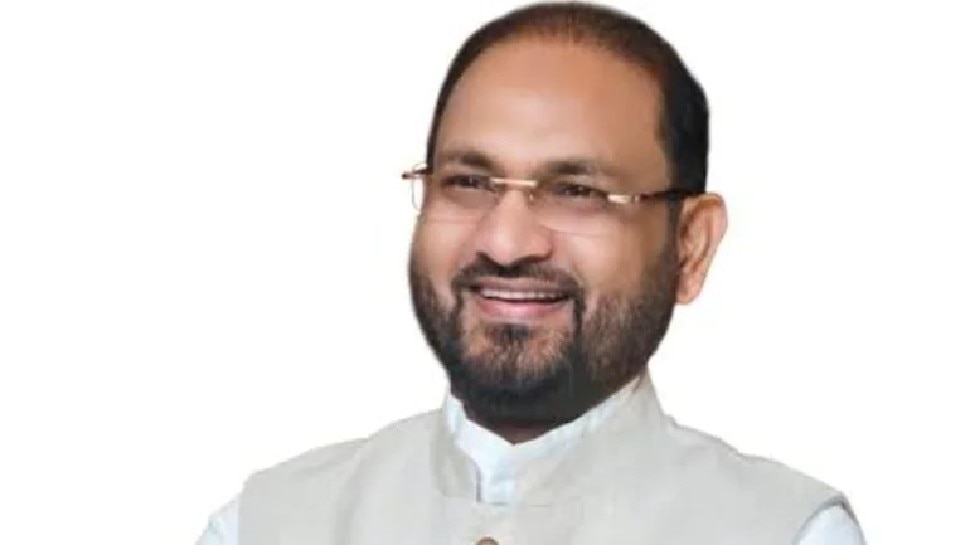 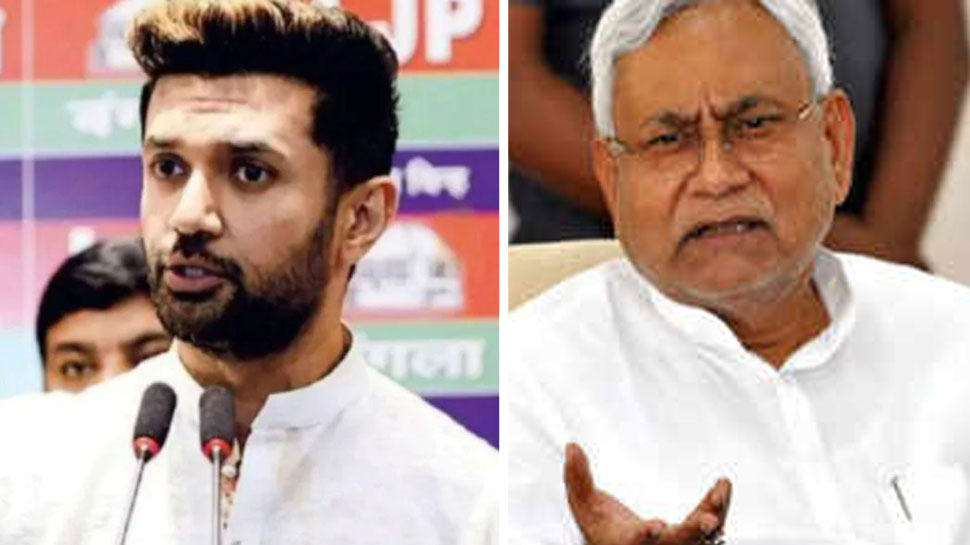 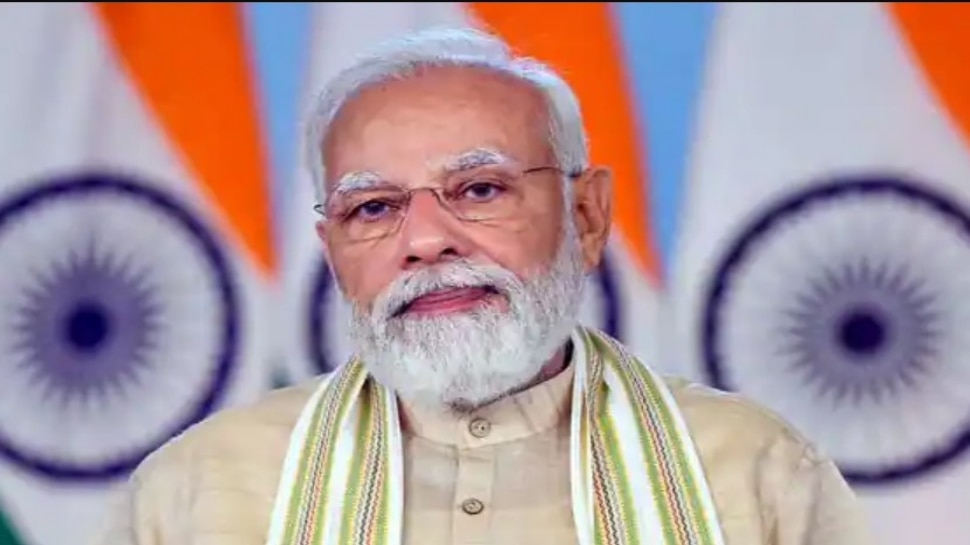 PM Modi Latest News: According to the latest information given on the website of the Prime Minister's Office (PMO), PM Modi has no investment in bonds, share or mutual funds, but he has four gold rings, priced at 1.73 lakhs The rupee is.

PM Modi Assets: Prime Minister Narendra Modi's total assets have increased by Rs 26 lakh. The total assets of PM Modi have now become Rs 2.23 crore. Most of these banks have deposited amount. However, he does not have any real estate, because he donated a land of his share in Gandhinagar.

According to the latest information given on the website of the Prime Minister's Office (PMO), PM Modi has no investment in bonds, share or mutual funds, but he has four gold rings, priced at Rs 1.73 lakh Is. PM Modi's movable assets increased by Rs 26.13 lakh as compared to a year ago, but he does not have any immovable property, which was priced at Rs 1.1 crore as per the year 2021's 31 March.

PMO website According to the status of 31 March 2022, PM Modi has a total assets of 2,23,82,504. When PM Modi was the Chief Minister of Gujarat, he bought a residential land in October 2022 and he was jointly owner with three others and all had an equal stake in them.

According to the latest information, the real estate survey number 401/A had a joint stake with three others and each of them had 25 percent share. They do not have ownership at this 25 percent, as it has been donated.

the Prime Minister has a total cash amount of Rs 35,250 as per the position of 31 March 2022 and the post office has a policy of National Savings Certificate of Rs 9,05,105 and life insurance policy of Rs 1,89,305. Other colleagues of Prime Minister Modi's cabinet who have announced their assets include Defense Minister Rajnath Singh. According to the status of Rajnath Singh on 31 March 2022, there is a moving of Rs 2.54 crore and real estate worth Rs 2.97 crore.

All 29 members of the Modi cabinet have declared Dharmendra Pradhan, Jyotiraditya Scindia, RK Singh, Hardeep Singh Puri, Purushottam Rupala and G. Reddy declared the assets of their and their dependents. Former Union Minister Mukhtar Abbas Naqvi has also announced his assets of the last financial year. He resigned from the post in July.

Read more: Chirag Paswan made this demand amid political uproar, front against Nitish

The Church caught up early with the Congress, Mcam's team measured the team of technology 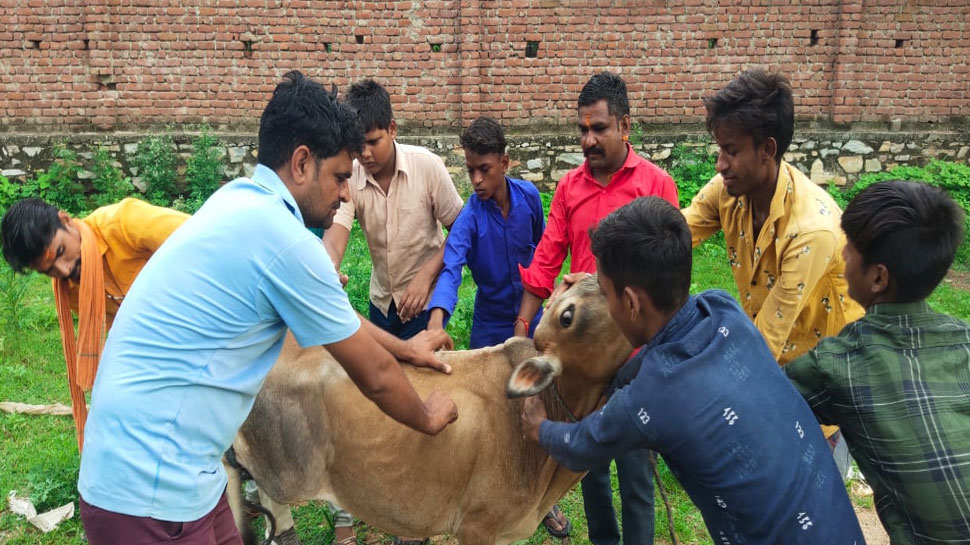 Chittorgarh: Lampi virus infection, lines of worry on the forehead of cow devotees 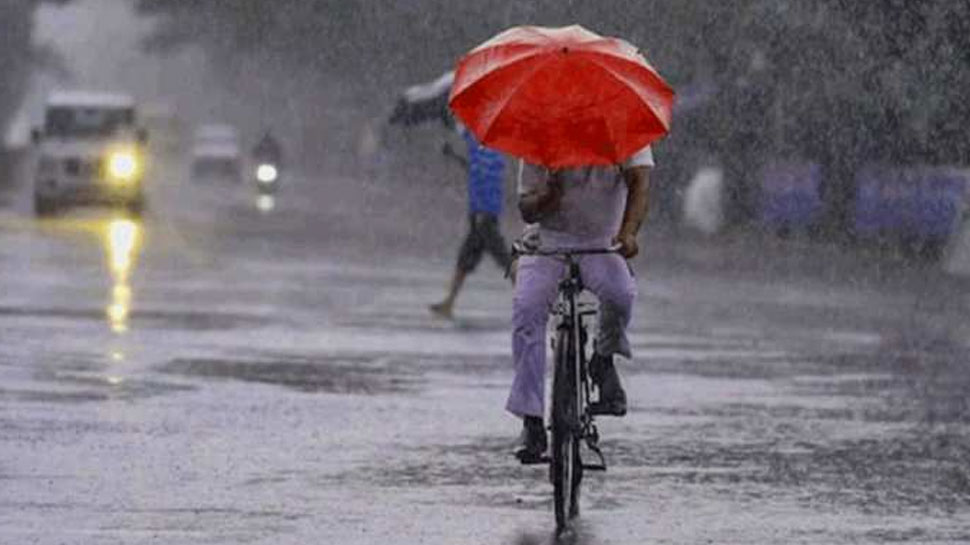 Rain system will be active again in the state, warning of heavy rain in many places 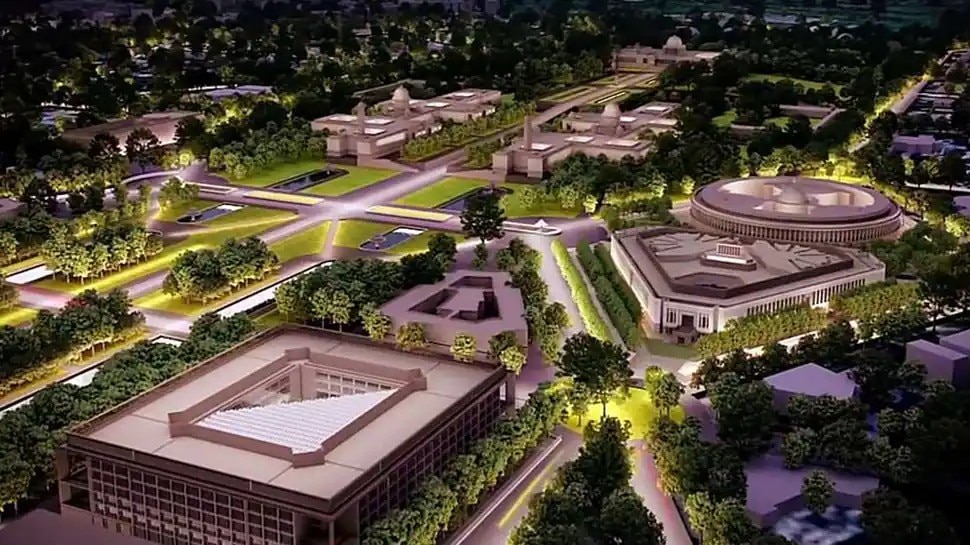 Not only luxurious, high -tech will also be PM house, PMO to PMO and Parliament will be entry 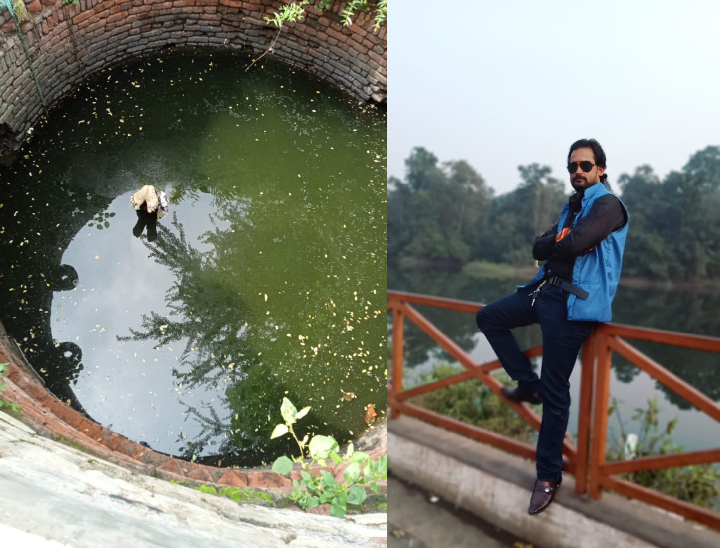 Two families ended in illegal relations: one family went to jail, head of another family was snatched