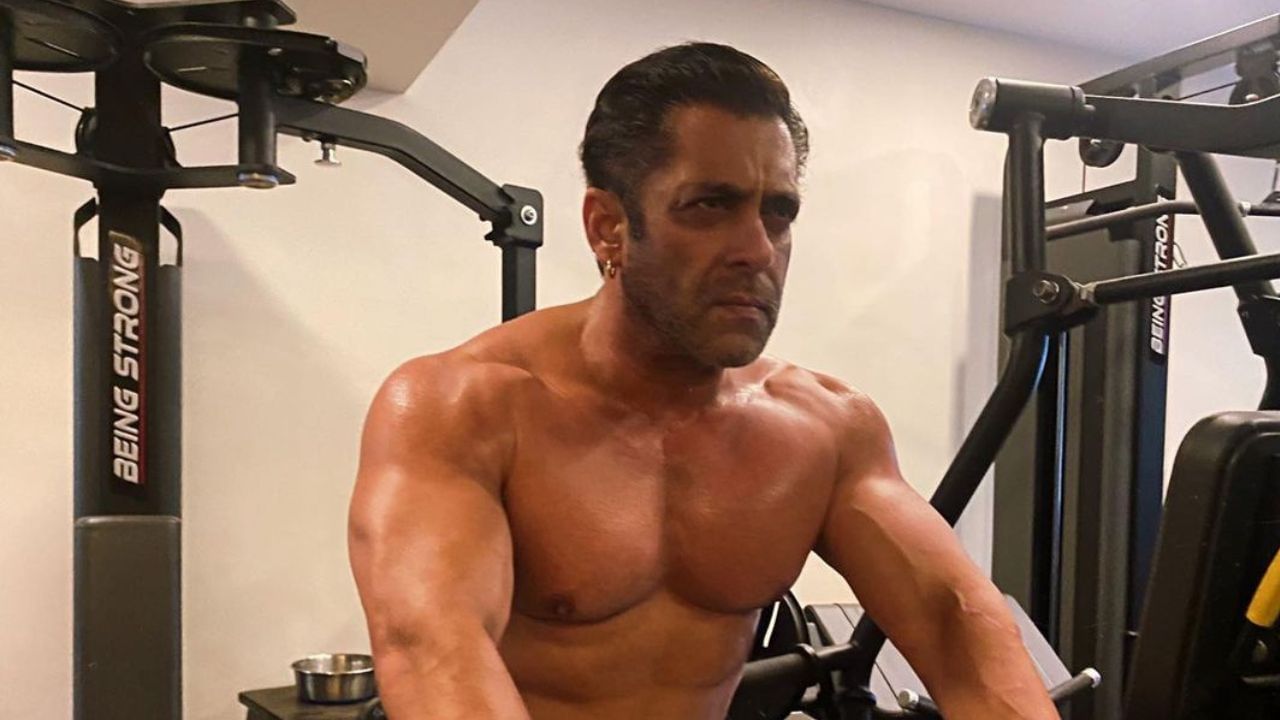 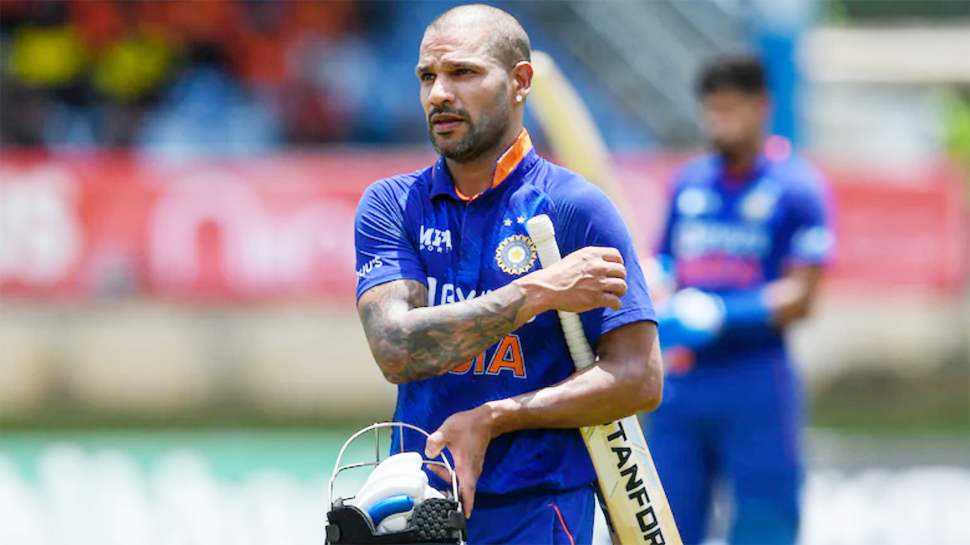 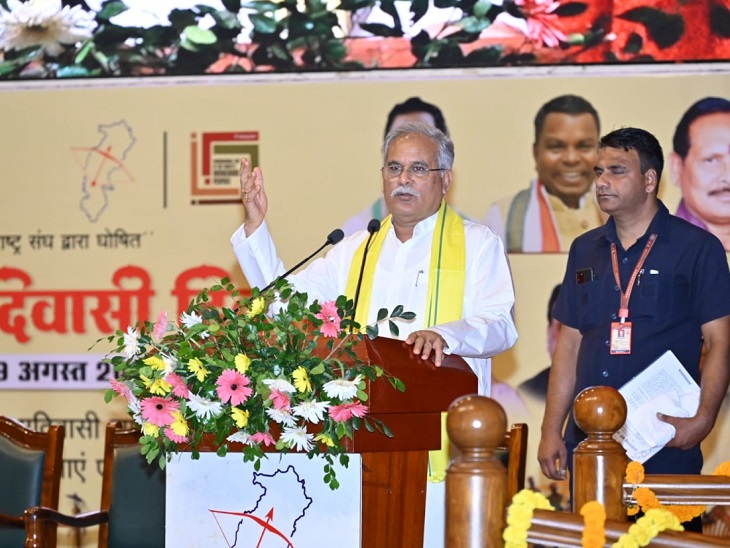 Chhattisgarh government implemented the expansion of panchayat rights in scheduled areas a day before World Tribal Day-PESA Rules-2022. With this, this law has come into force in Chhattisgarh. Chief Minister Bhupesh Baghel said on Tuesday, "Rules have been made in Chhattisgarh regarding the PESA Act. With this, tribals will be able to take a decision about their water-forest-land themselves.

Chief Minister was addressing the World Tribal Day celebrations organized by Sarva Adivasi Samaj in Pandit Deen Dayal Upadhyay Auditorium of Raipur. The Chief Minister said, to protect the interests of tribals, the right to Gram Sabha will increase with the implementation of the PESA law in the state. With the new rule, 50% of the members of the Gram Sabha will be from the tribal community. Out of this 50%, 25% will be female members. Now they will also have the right to take decisions in the development of villages and settle mutual disputes. The Chief Minister said, primitive culture is the identity of Chhattisgarh and the tribals have contributed a lot in the freedom struggle. We want to save all the contribution of tribals. For this, the work of saving the language, culture of the community is being done.

During his speech, the Chief Minister also counted the government's work so far. He said, for the first time after the formation of his government, a public holiday was announced on World Tribal Day. The tribals were given leases of forest rights under which five lakh leases have been given so far. The Chief Minister said, the state government is buying 65 types of small forest produce. This is the reason why the tribals of Bastar and Surguja are demanding to open banks for their villages. Tribal Development Minister Dr. Premasay Singh Tekam, Scheduled Castes Commission Chairman Bhanu Pratap Singh, Scheduled Caste Commission Deputy Chairman Rajkumari Dewan, MLA Satyanarayan Sharma, Shishupala Sori, Brijmohan Agrawal, President of Sarva Tribal Samaj Bharat Singh at the function Number of tribal people of tribal society were present.

on health education. As a result of this, there has been a decrease of 65% in malaria cases. Millions of people are also benefiting from Chief Minister Haat Bazaar clinic. We have started 300 closed schools in Bastar. To increase the quality of education, 10 thousand new teachers are also going to be recruited in the state.

44 booklets including rebellion etc. At the World Tribal Day celebrations held at the residence, Chief Minister Bhupesh Baghel released 44 books, booklets, text materials including Adi Rebellion. They have been published by the Tribal Research Training Institute. In this program, the Chief Minister also released a promotional film based on the calendar, campaign songs and community forest resources rights (Chargaon District Kanker) towards forest rights.

what is these tribal areas The PESA law

in 1992, the 73rd amendment of the Constitution was given to the Gram Panchayats. This law came into force from 1993. But at that time this law did not include tribal dominated areas included in the fifth schedule. In the fifth schedule, Chhattisgarh, Madhya Pradesh, Rajasthan, Gujarat, Jharkhand, Odisha, Pt. Bengal, Telangana, Andhra Pradesh and Maharashtra are included. Later, Parliament enacted the expansion of panchayats in Scheduled Areas Act-PESA 1996. It was notified on 24 December. The government in Chhattisgarh could not make its rules in the last 22 years. Because of this, this law, which made panchayats autonomous in tribal areas, was lying idle. The Congress promised it in the 2018 election manifesto. When the government was formed, the exercise started on it. Now the government has made its rules and published it in the Gazette.

Read more: Dhawan's reaction came for the first time after cutting the leaf from the Asia Cup, the anger of the heart 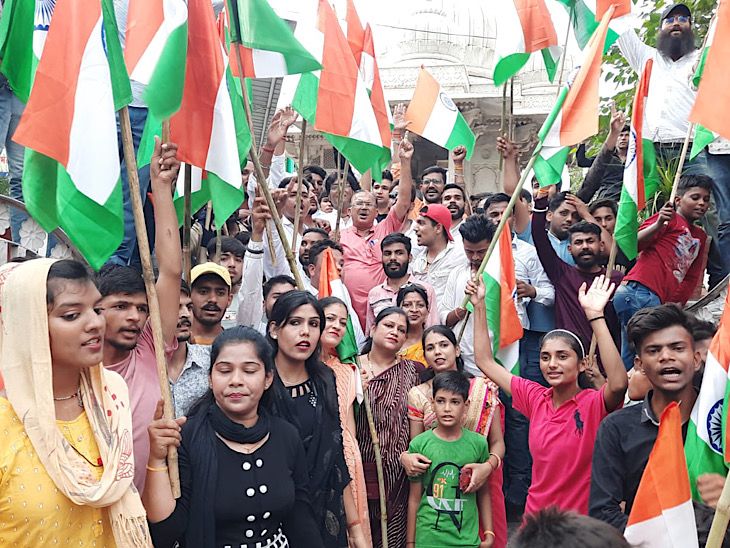 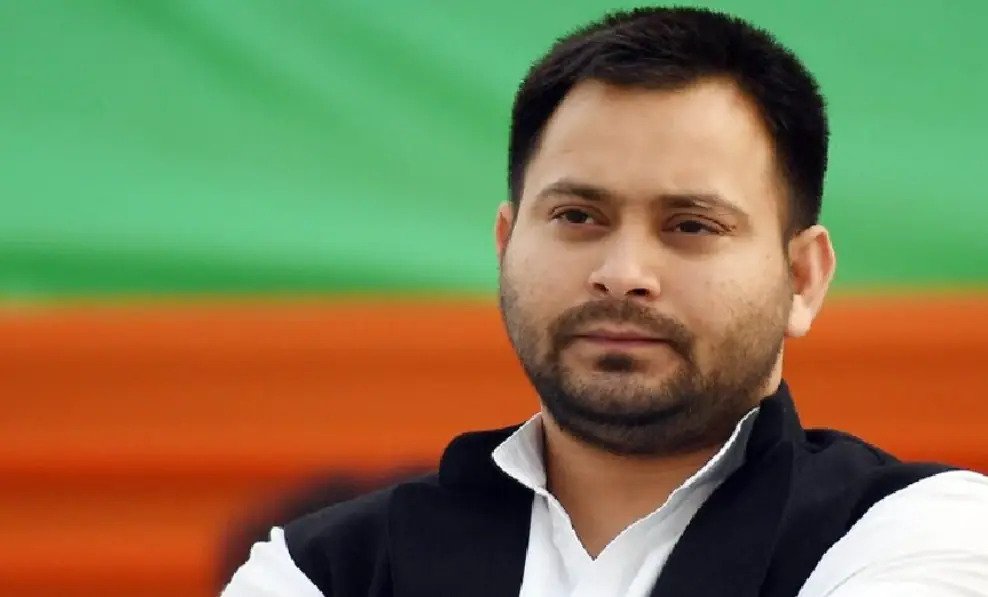 Bihar Politics: 'Bold' on cricket pitch, 'Kingmaker' in politics, this has been the journey of Lalu's 'Ladle' Tejashwi 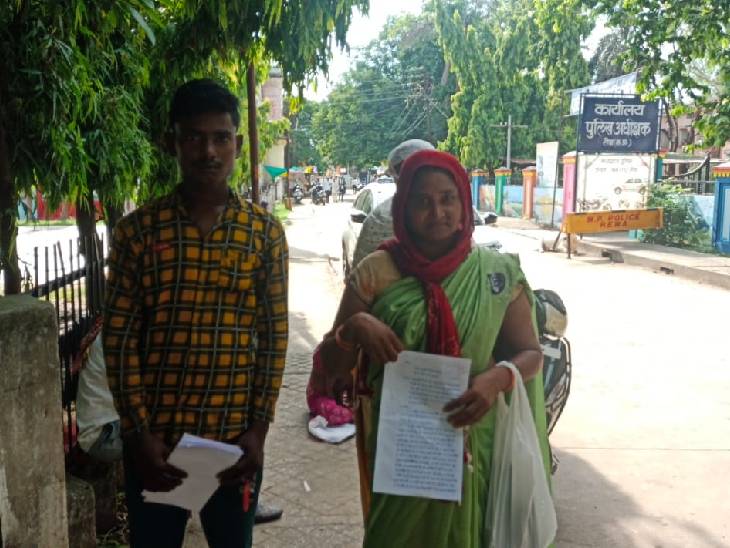 Bribe in lieu of FIR in Rewa's Naubasta Chowki: 1 lakh ornaments of 1 lakh jewels in return after drinking liquor of 4 thousand rupees, 6 thousand along with interest on asking for jewel 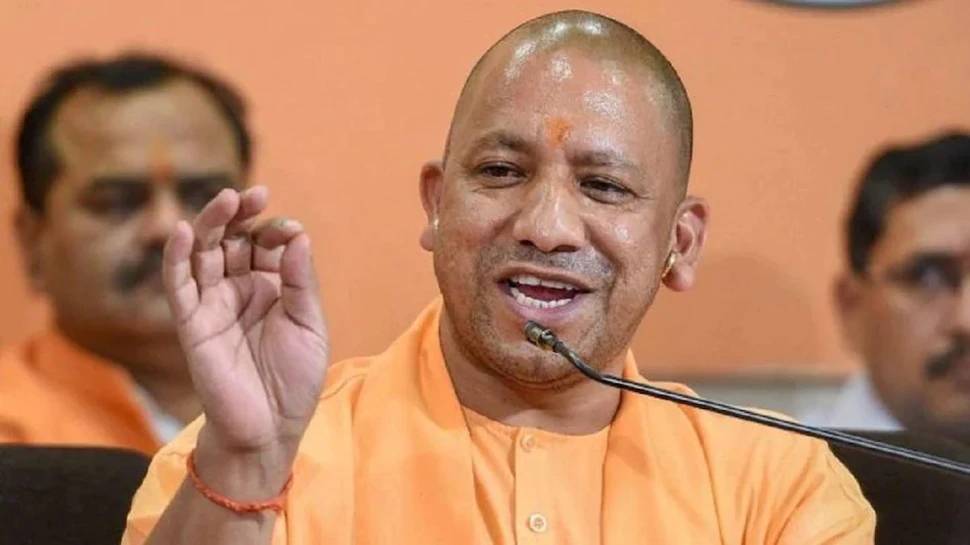 Yogi government's master plan is ready, villages will be connected to expressway, villagers will also get industry and business