Pakistan Crisis: Pakistan PM raised questions on the independence of the country, said- 'We are financially slaves of IMF' 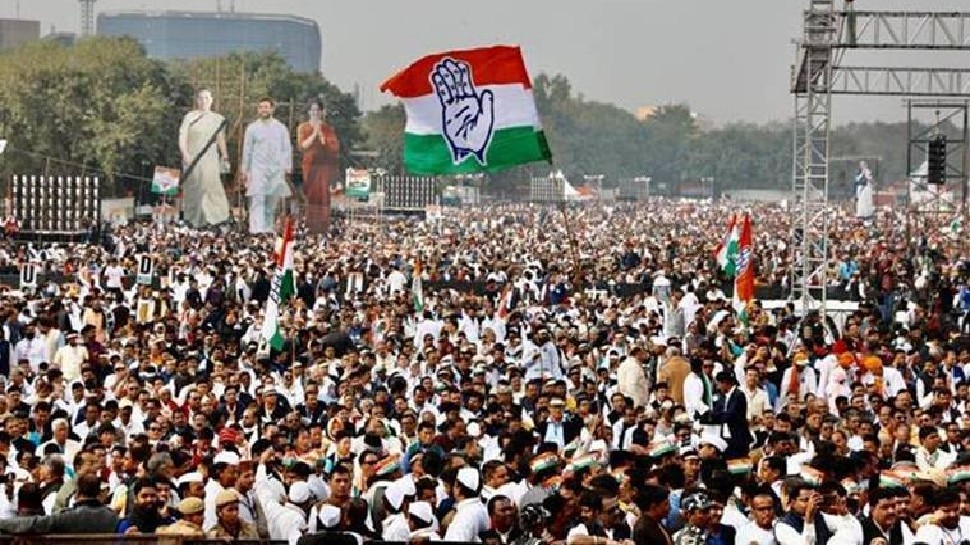 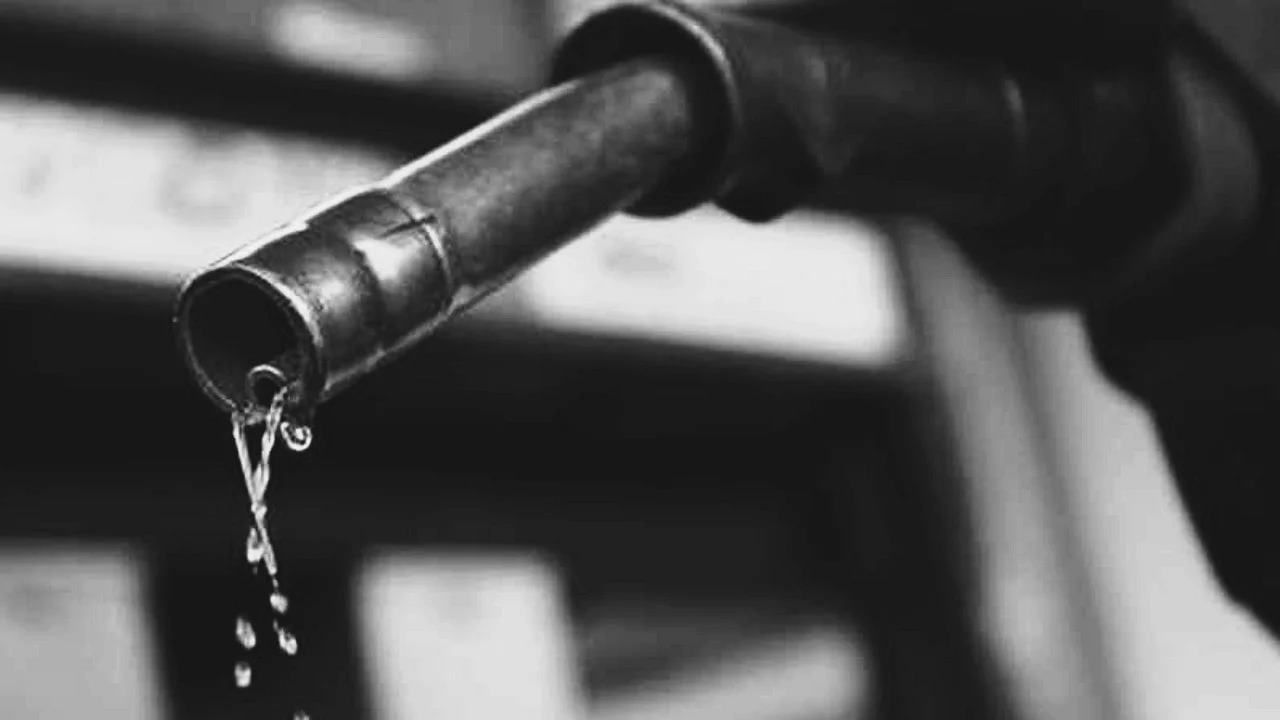 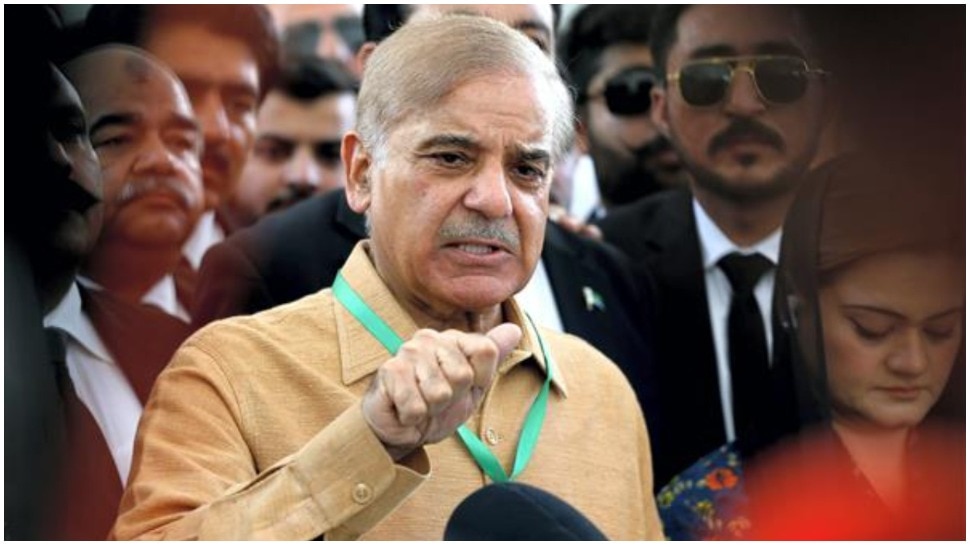 Pakistan Economic Crisis: Preparations for Independence Day i.e. August 15 are going on in full swing in India. A day before this, Pakistan celebrates its Independence Day on August 14, but this time in Pakistan, surrounded by economic crisis, there is no enthusiasm like India on this special day of independence. What is the situation of Pakistan right now can be gauged from a statement of the Prime Minister of this country. In fact, Pakistan Prime Minister Shahbaz Sharif on Thursday questioned that when the country is economically slave by the International Monetary Fund (IMF), how has the country got independence.

This thing said during the visit of Peshawar

According to Geo News, while talking to reporters during a visit to flood affected areas in Peshawar, Shahbaz Sharif said, "What have we done in the last 75 years since independence, when we have been by IMF They are financially slaves. " The Prime Minister said, "The coalition government will take decisions that will take the country out of every crisis, because the country is facing difficult tasks on many fronts."

tough decisions have to be taken since assuming power

He said that due to the poor economic situation of the country, he effectively abolished fuel and power subsidy after assuming power in April and introduced new measures to broaden the tax base. The new government has cut subsidy to meet the demands of global financial institutions, but we are already facing the wrath of voters struggling under the weight of double -digit inflation.

Fund can be found soon from IMF

PM also told that after staff-level agreements and tough decisions, IMF resident representative Esther Perez Ruiz has told in early this week that the country also fulfilled the final condition of IMF. Have done. In such a situation, now funds will be found from IMF soon.

Read more: Relief can be found in petrol and diesel soon, crude oil continues to fall, effect of recession

Congress Protest: Congress will surround PM housing in the issue of inflation and unemployment, demonstration will be done across the country 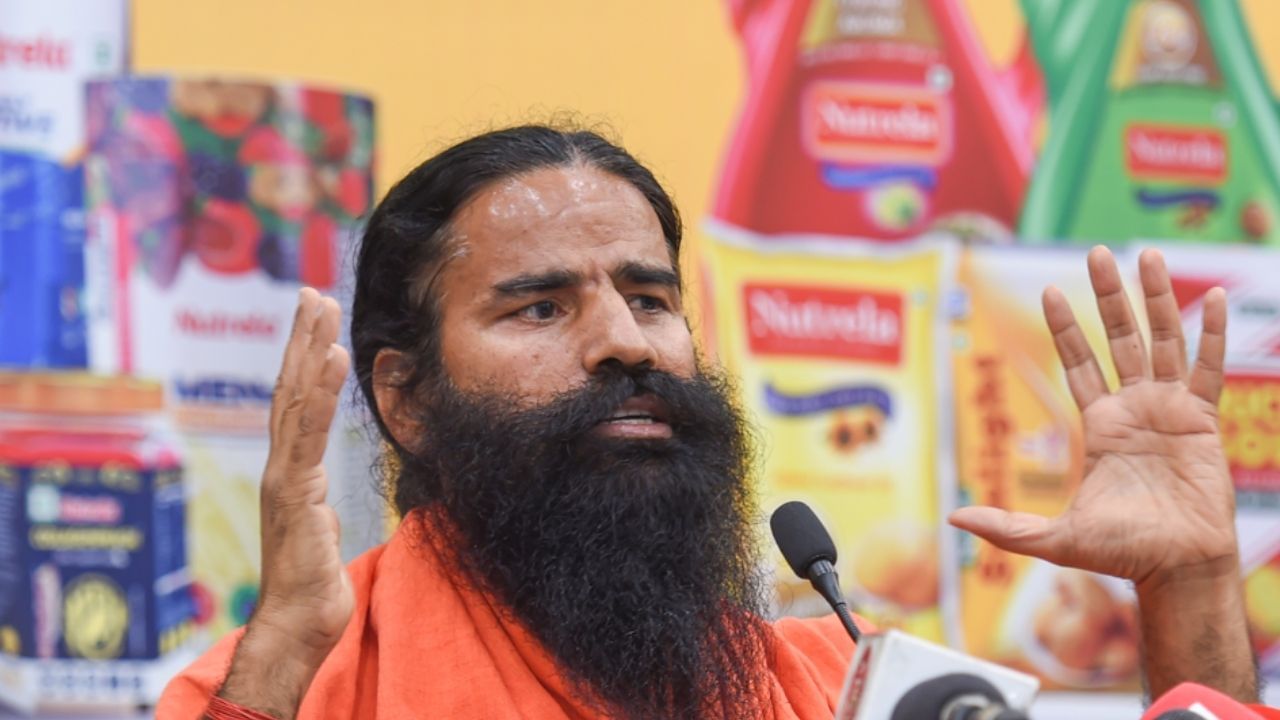 'Low Ayurveda's dose with vaccines, otherwise Biden and WHO will not be able to save'- Ramdev 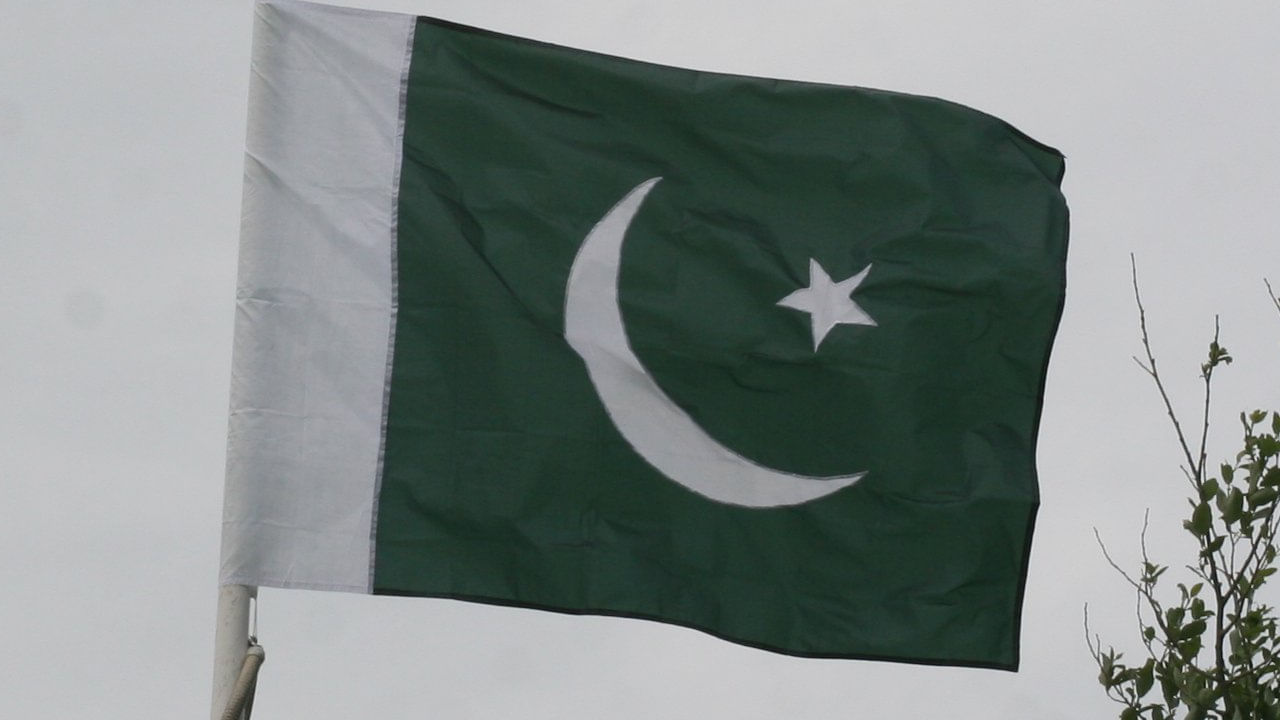 Attack from grenade at a shop selling Pakistani flag, one killed; 14 injured 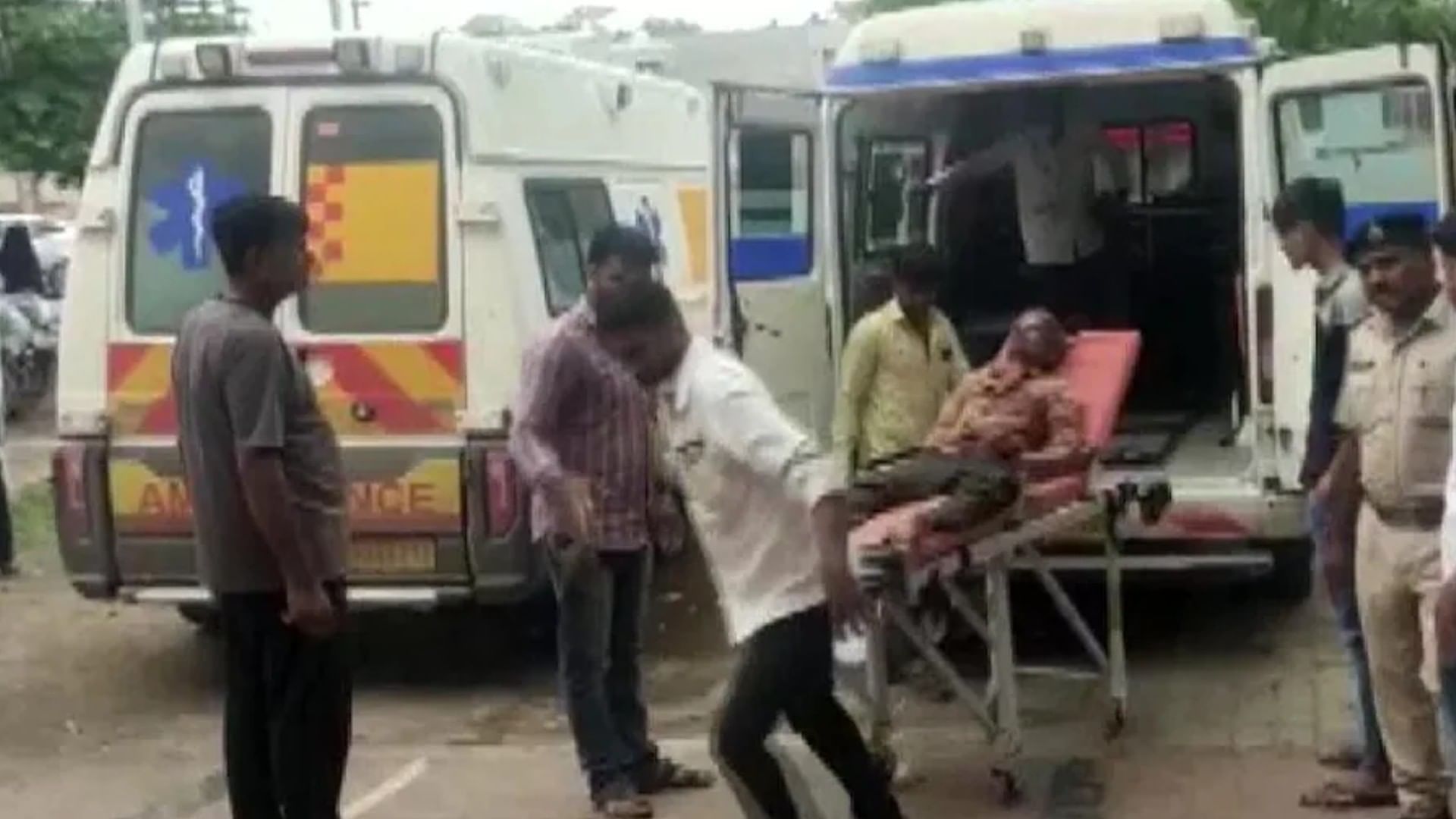 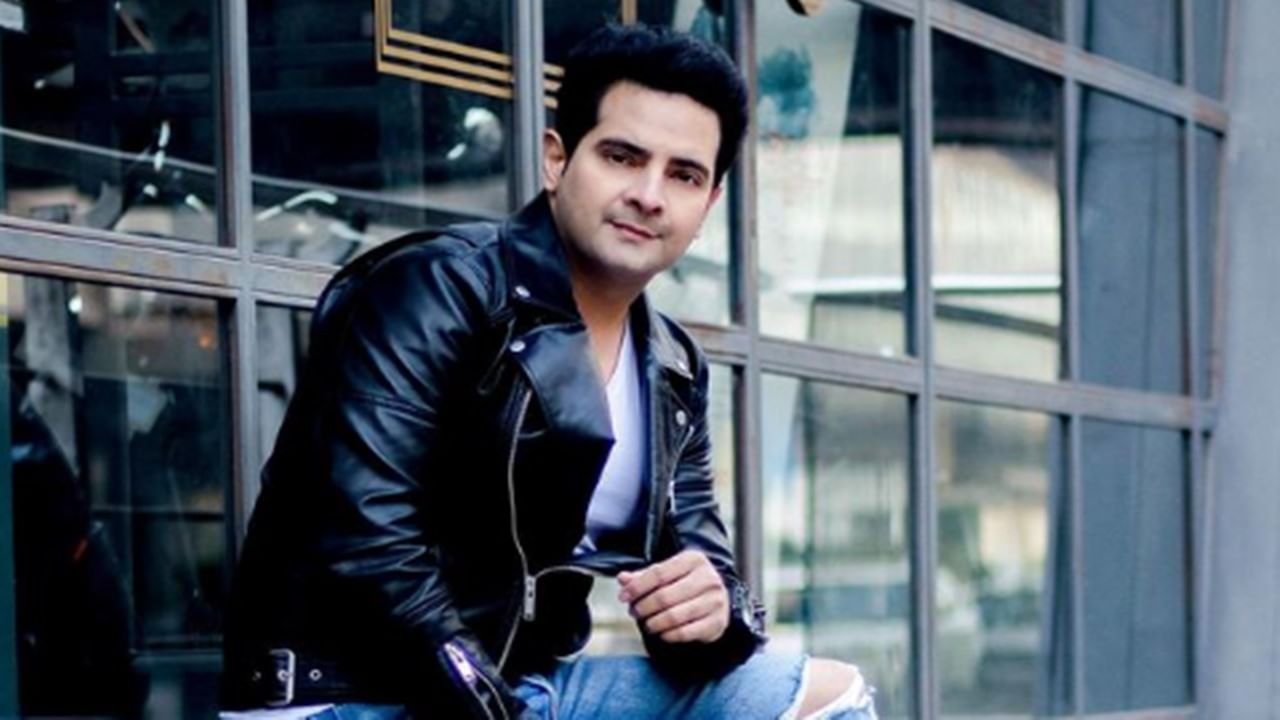 Karan Mehra is getting threats to kill her, wife Nisha's face accused of affair with her brother