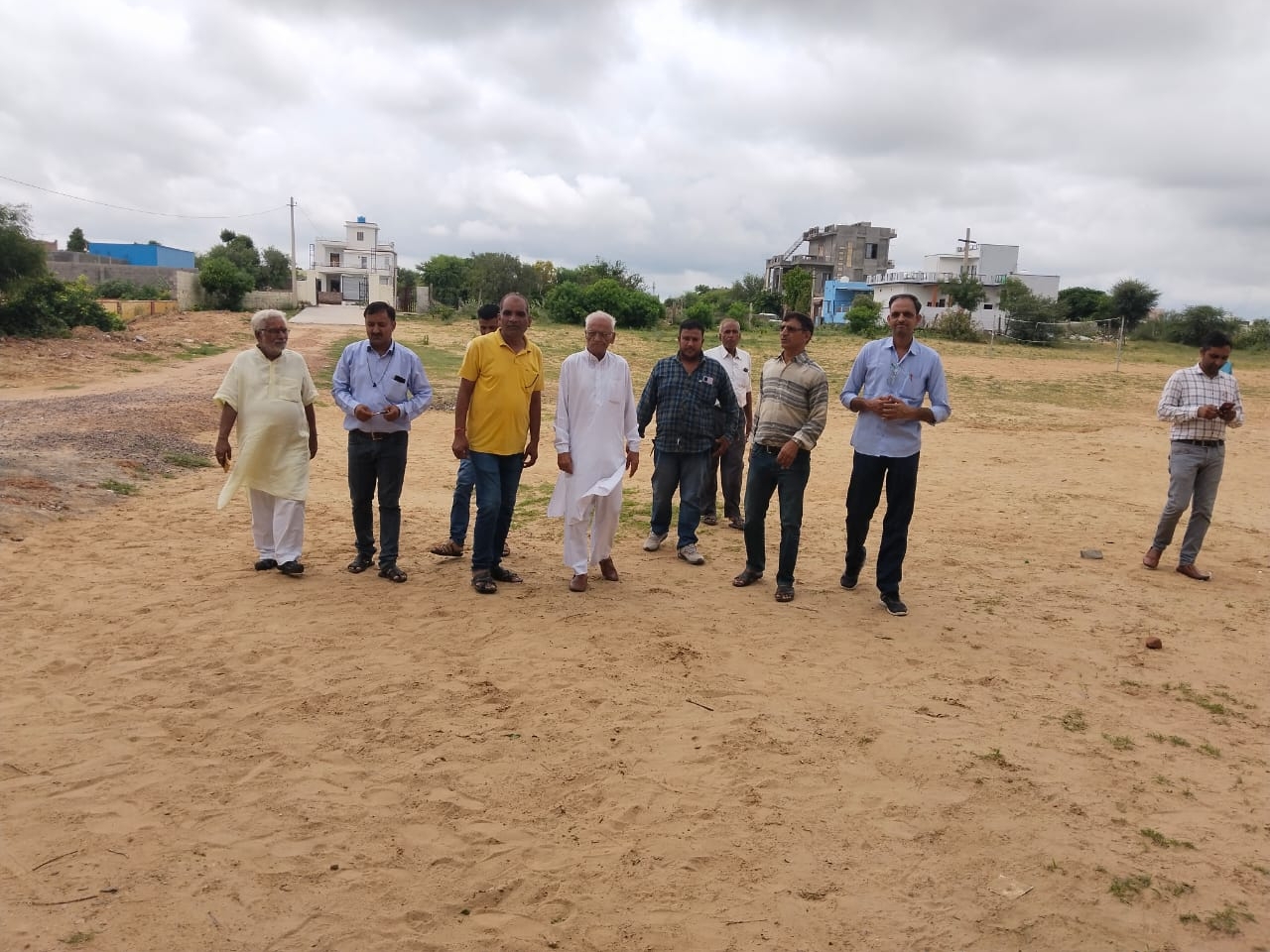 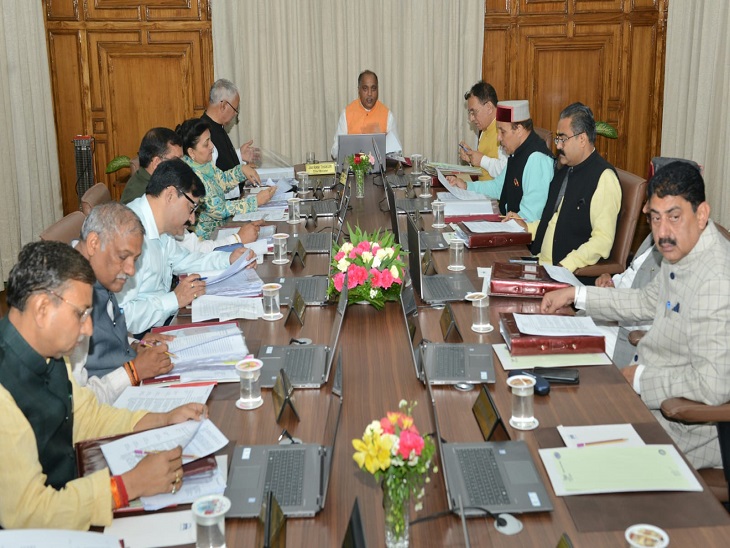 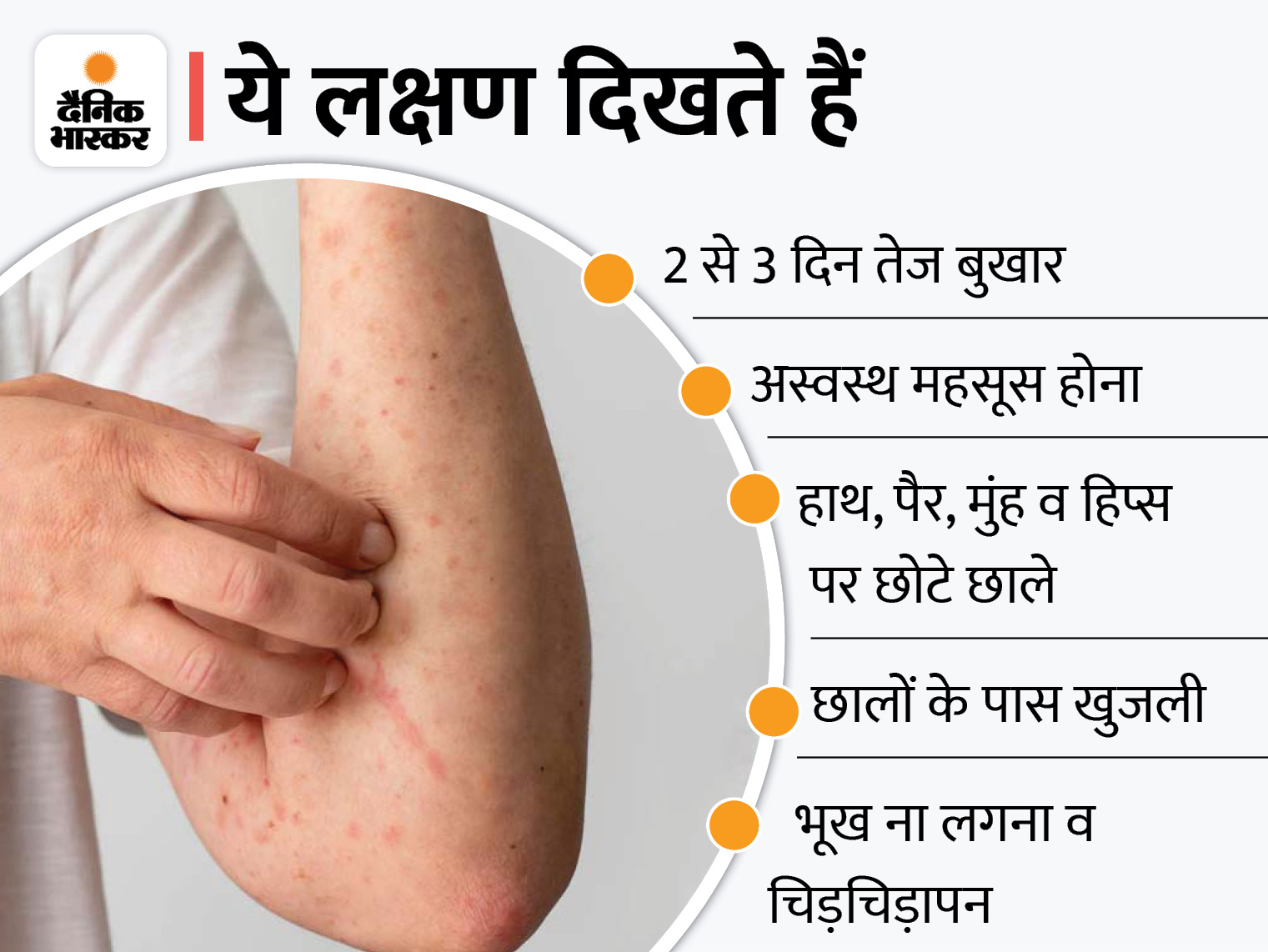 Hand, Foot and Mouth Disease (HFMD) is spreading rapidly among young children in private schools in Chandigarh. A case of this disease has also come in the tender heart high school located in Sector 33B. It has been told by the principal of the school that the disease has been found in a child of LKG at 1:20 on Thursday afternoon. In such a situation, classes 1 and 2 including play group class, nursery, LKG and UKG will be discharged on July 29. There will be online classes in the school tomorrow. The time table will be shared by the school at 7 pm. After 29, 30 and 31 July, the school will normally function from August 1, while an advisory has been issued to the parents of the children on behalf of the school. The school has asked the parents of the children to keep an eye on their children in their homes. As if any symptoms of this disease are seen in the children, consult a doctor. Let us know that hand, foot and mouth disease was found in some children of Delhi Public School (DPS) in Sector 40 and St. Kabir Public School located in Sector 26. . After which St. Kabir had decided to close the classes of young children for 1 day and DPS for 2 days. The administration has issued the governance, the Chandigarh administration is taking full precaution regarding hand, foot and mouth disease in Advisorychandigarh. Advisory has also been released regarding this. An important meeting was also held at UT Guest House with the health department officials of the administrative officers on Thursday afternoon. There were also officers of the Department of Education in it. At the same time, DHS Dr. Suman was also specially involved. Dr. VK Nagpal, Medical Superintendent of GMSH 16, said that hand, foot and mouth disease virus is a disease spread. In this disease, stains and rash starts on the skin. There is also blisters and fever in the mouth. It is a viral disease. Although there is a cure for this disease, there is no need to panic. Its infection rate is quite high. Any child who has this disease should be removed from the rest of the children so that they do not spread this disease. On the other hand, even if the symptoms of this disease are seen, the suspected child should be separated. Copyright © 2022-23 DB corp ltd., All rights reservedthis website follows the DNPA Code of Ethics.

Read more: UGC scale will get cabinet green signal: Bagwans will get cartons with 6% GS 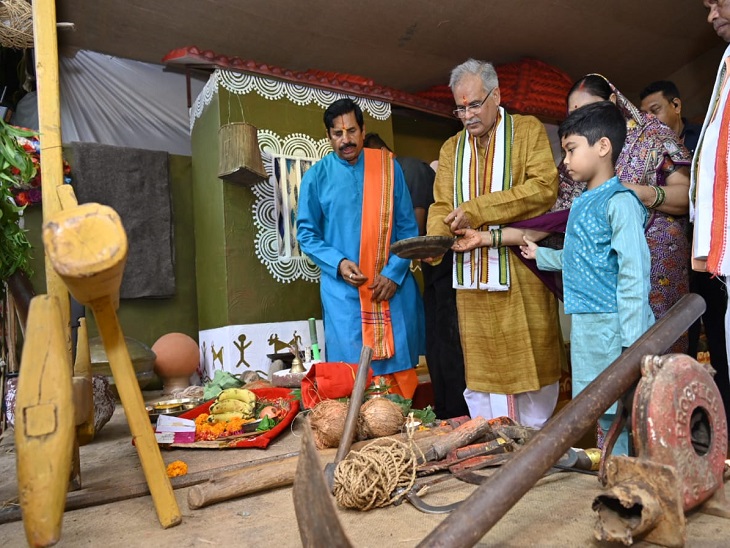 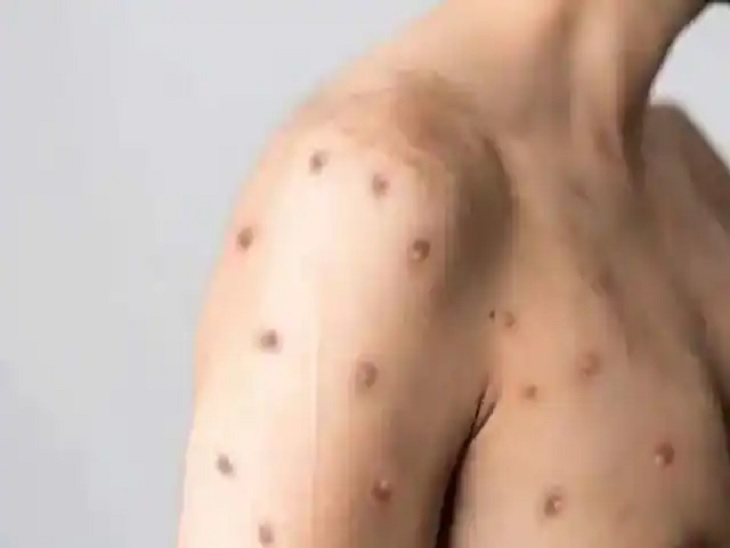 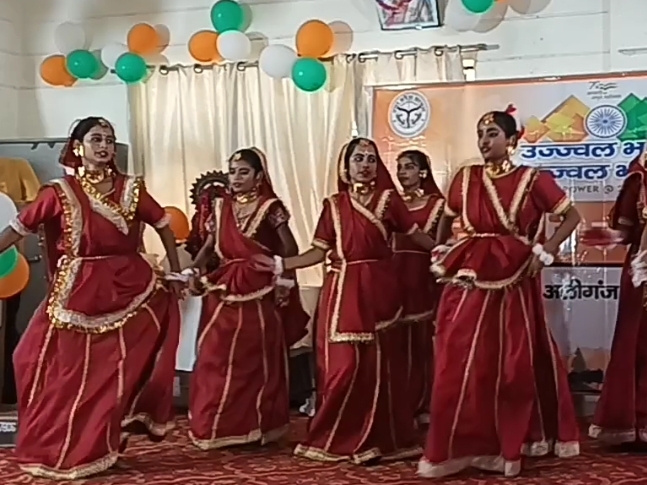 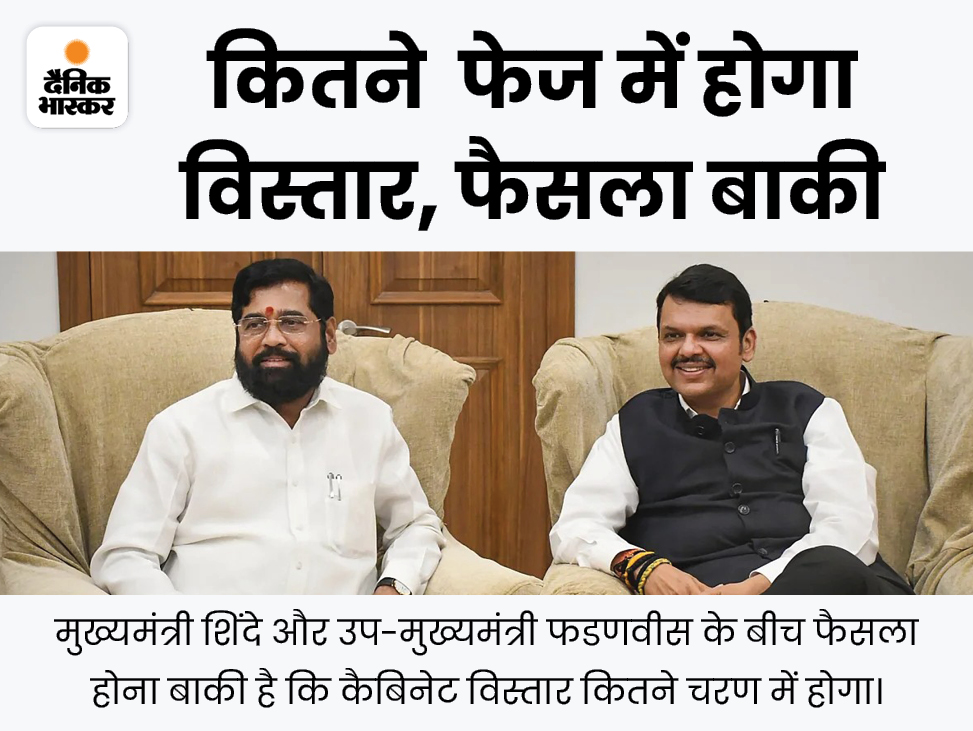 Shinde said, the cabinet will be expanded in 3 days: Maharashtra CM said- there is no dispute but the opposition said- 2 people government