Monkeypox infected mother should not make breast feeding: Experts said- distance will have to be made from newborn when positive, isolate is to do isolate yourself 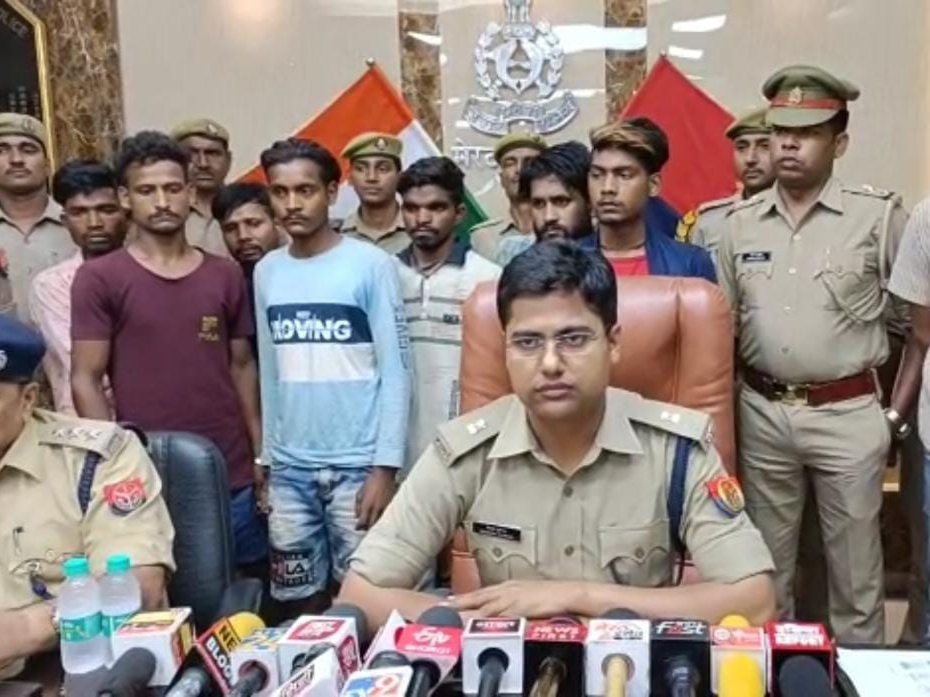 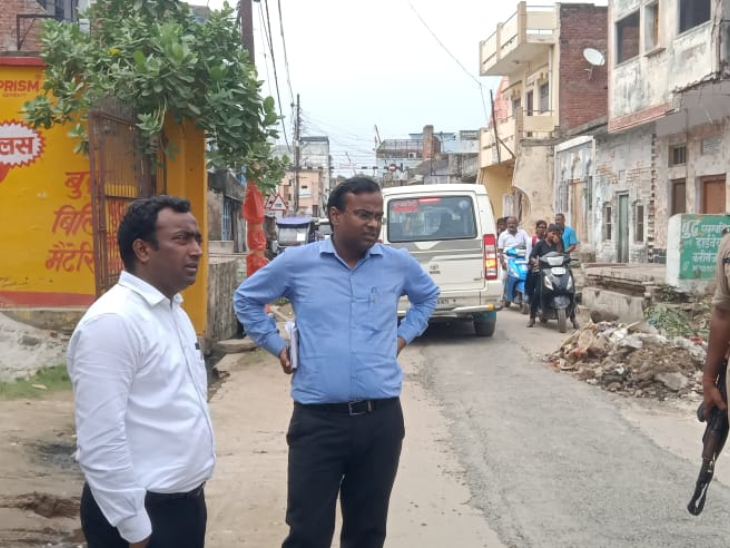 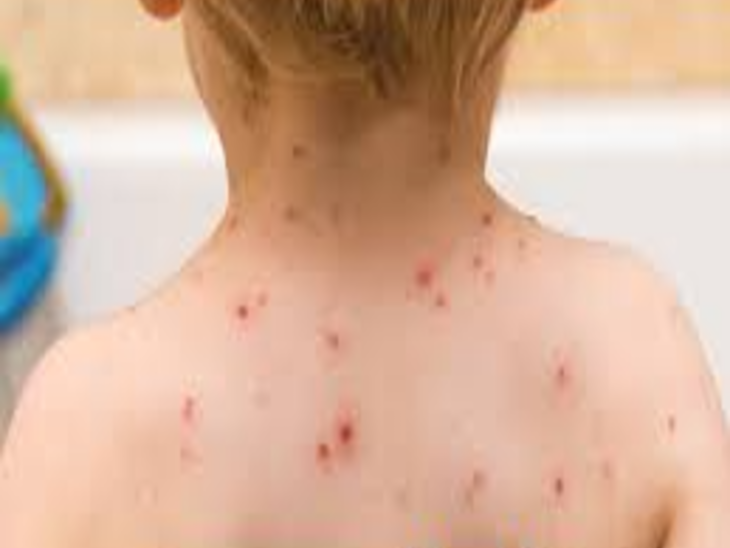 After 4 cases of MonkeyPox in India, there is now increasing fear among people about this mysterious disease. Meanwhile, government guidelines and doctors have issued advisory. In addition to describing pregnant women as a soft target of the monkipox, expert Monkey says not to get the infected mother breastfeeding. Although there is no prohibition in breastfeeding the mother in case of light or small rashes or rash. Huh. Currently, vigilance is very important for the stage we are. On the question of breastfeeding the breastfeeding of the soft targets of the mother's soft targets, the newborn says that the newborn is a soft target of the disease. Immunity is low in newborns, and they get the best immunity from mother's milk. But if the mother Monkey is infected, then it is my instruction that she should distance from the child. Breast feeding should not be done. It is in Mankipox and smallpox. Dr Sanjay Niranjan, a senior pediatrician at Farkalakhanau, says that there is definitely a concern about the monkipox. All types of queens are also associated with this. According to the information that has been received till now, it can be said that the symptoms of the monkipox are seen in the face or mouth first. Their outbreak comes later in other parts of the body. In contrast, rash emerges in the stomach and back of the first body in smallpox and only after that there are rash in other parts. Monkey Testing in KGMU has now become available in the facility of testing of the monkey. Dr. Amita Jain, head of the Microbiology Department at KGMU, said that the reality was needed for testing of the monkipox. He has now arrived. This testing is now available in the institute itself. Earlier on Thursday, the team had instructed the Chief Minister to reserve 10 Beds for Manspox in all Kovid hospitals. Copyright © 2022-23 DB corp ltd., All rights reservedthis website follows the DNPA code of ethics.

Read more: DM angry over the chaos of Maniparvat Mela route: inspected the swinging route of temples, said that devotees should not have trouble. 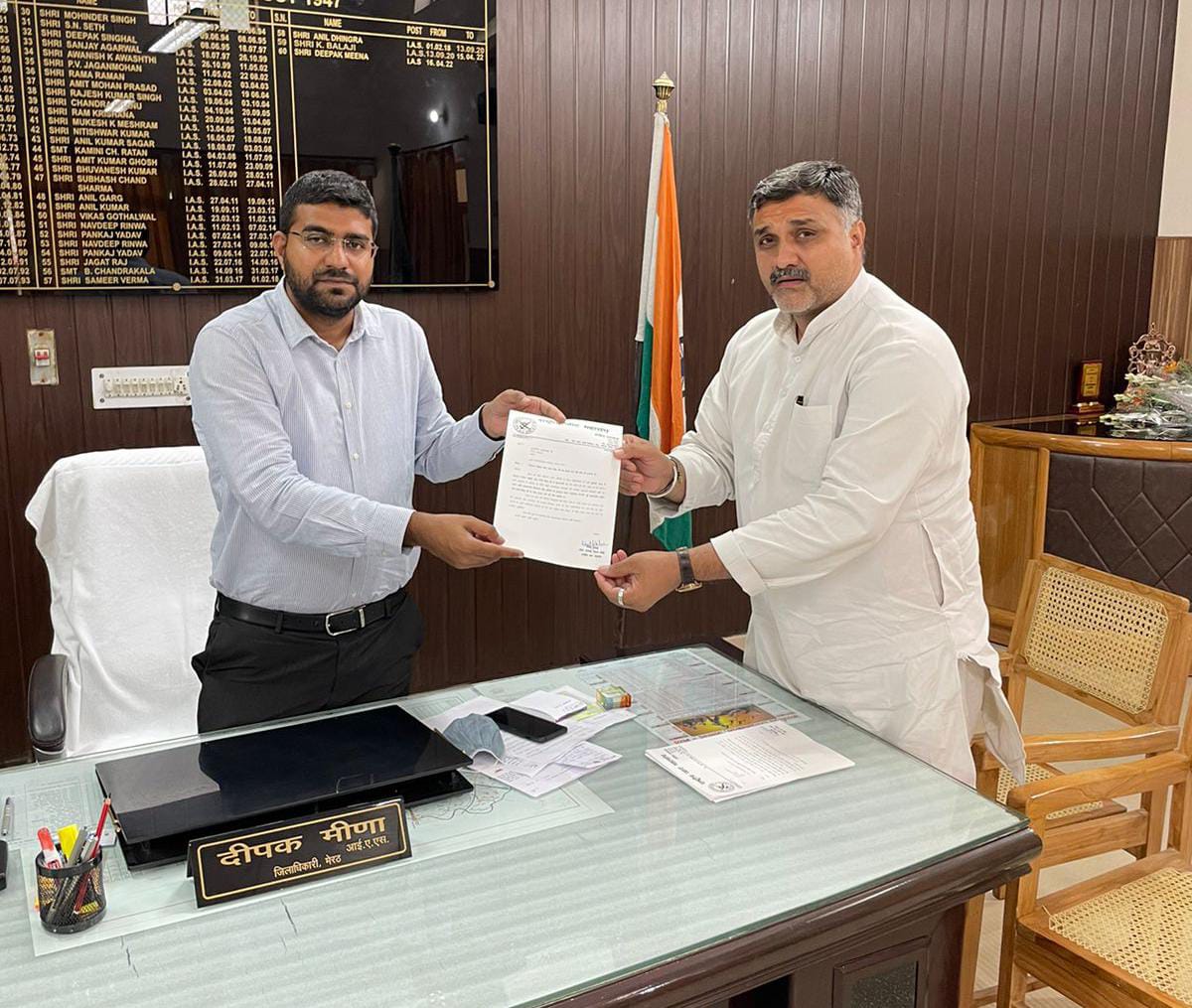 Demand for Bharat Ratna for the former Prime Minister: National Jat Federation submitted a memorandum saying that if the government does not listen, the campaign will not stop 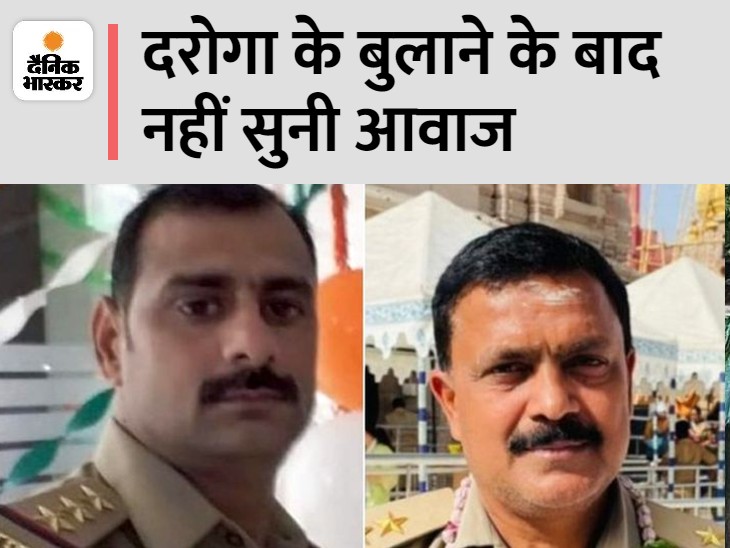 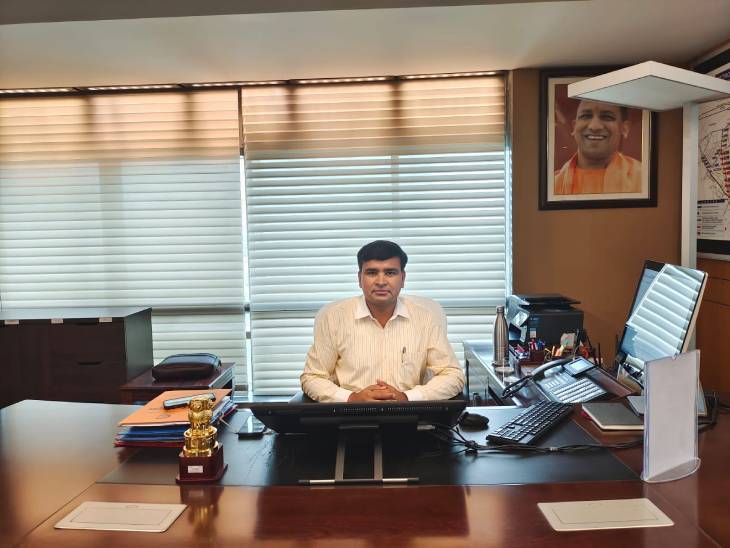 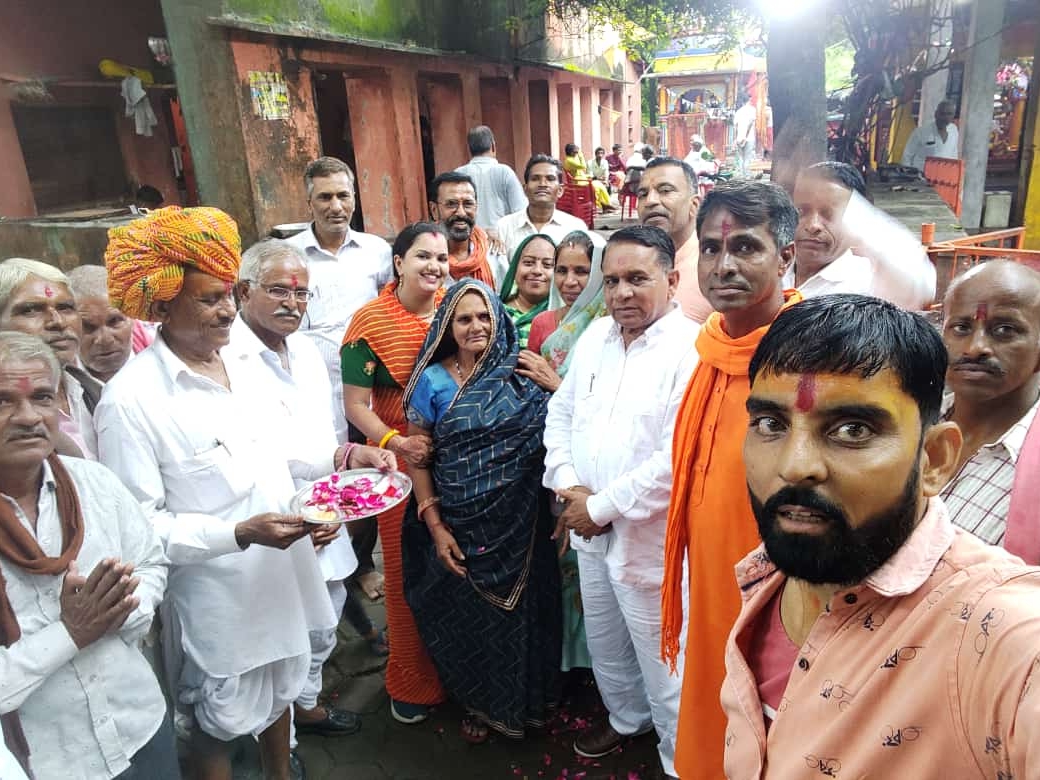 The path of devotees will be easy: Khranja construction starts at a cost of 5 lakhs, MLAs said-villagers will get benefit