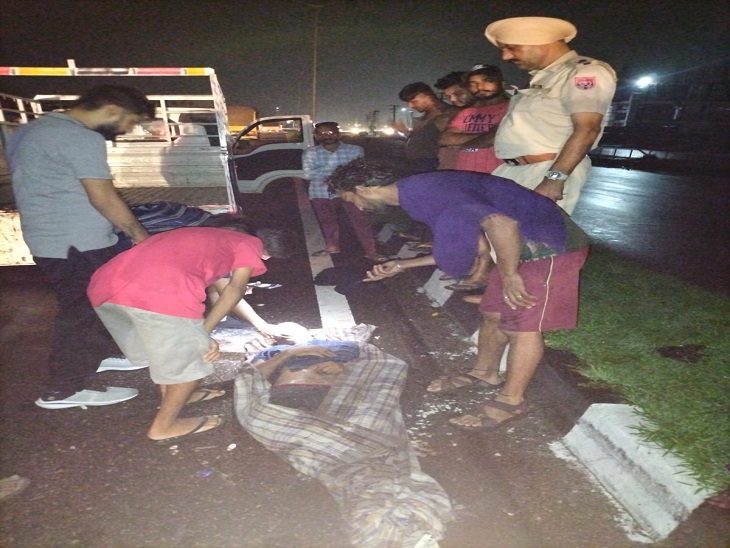 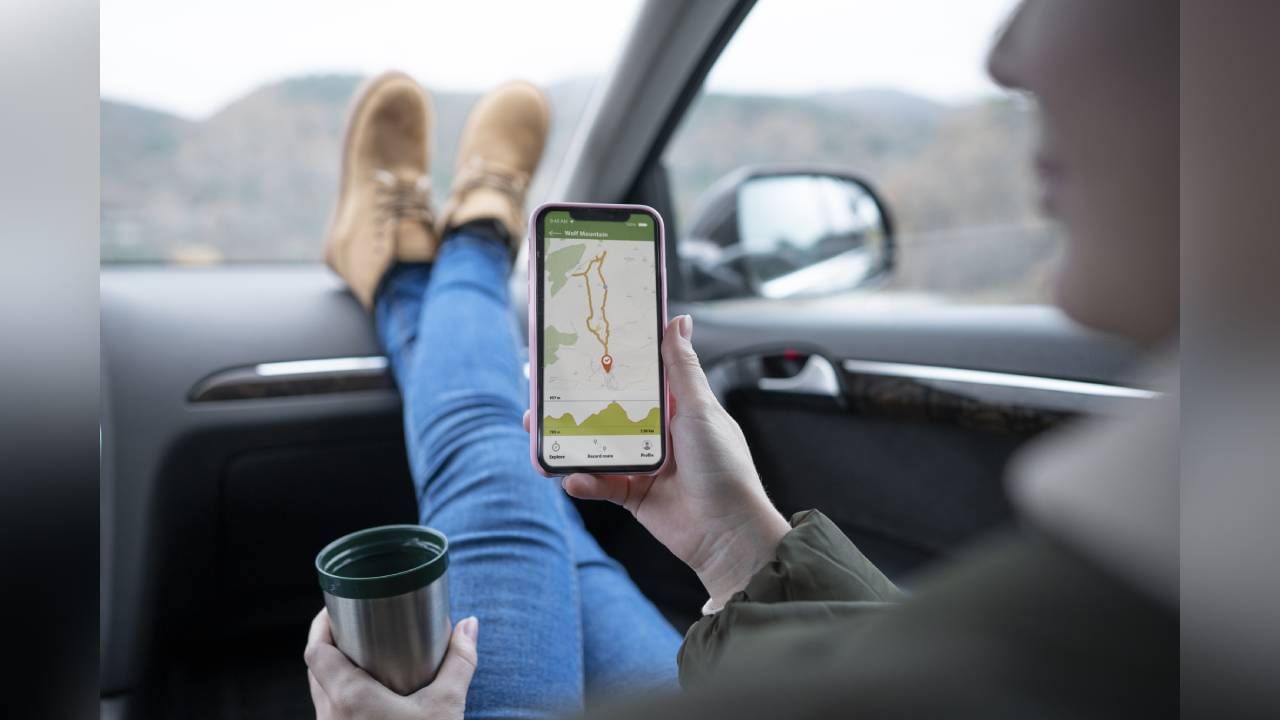 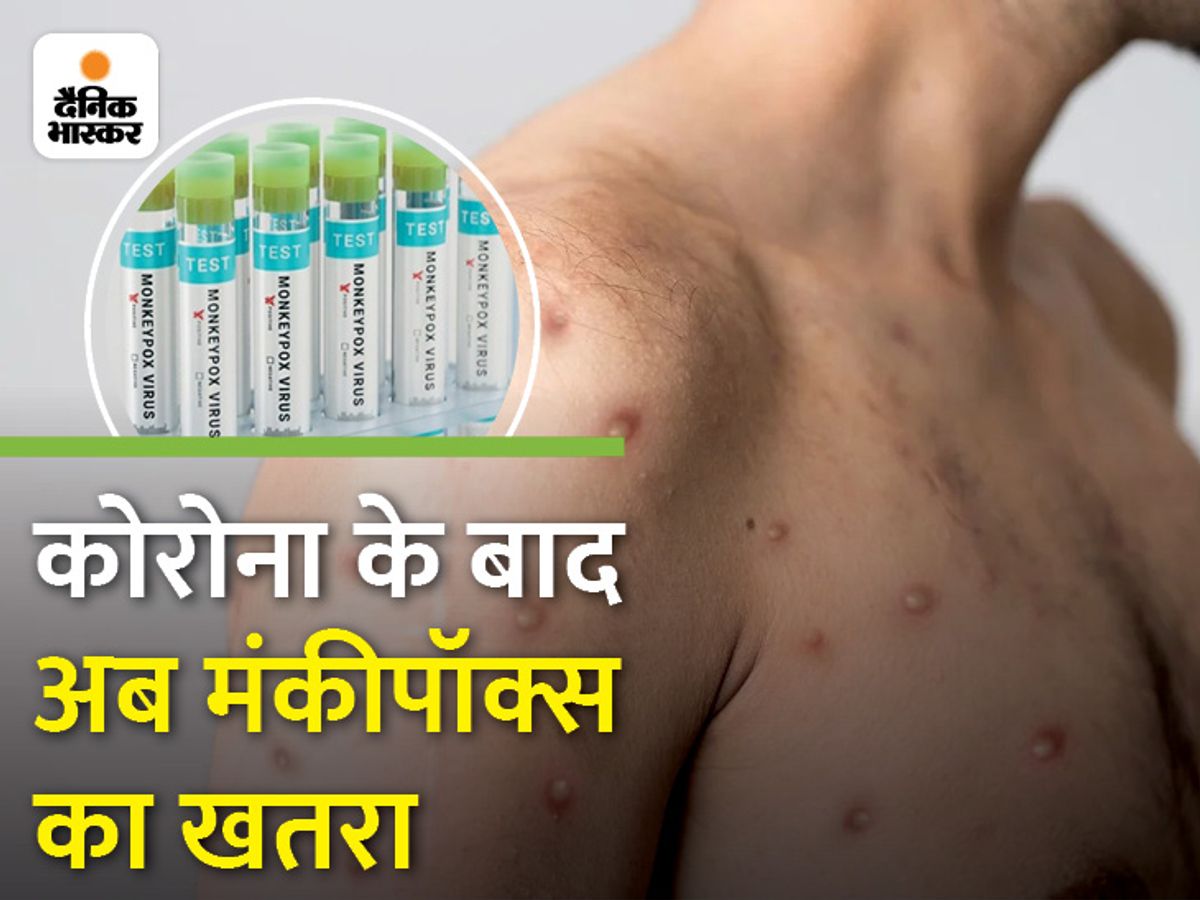 America on Thursday declared Mankipox as a public health emergency. Health and Human Service Secretary of America Javier Besera said- At present, this emergency has been imposed for 90 days.

He said- We have taken the monk from every American seriously and to deal with this virus. Urge to take responsibility for helping. Xavier said that America is ready to take the fight against this virus to the next level.

More than 6600 cases of Monux have been reported in America, in which a quarter of cases were filed in New York alone in New York. Went. That is, 1,666 cases were registered here. On August 2, President Biden entrusted the responsibility of dealing with the virus to two senior officers.

6 lakh doses of Monkey in the US were given according to the Renuyorke Times, Jynneos vaccine of Jynneos vaccine made for MankiPox and Smallpox in the US. By the middle of the middle of 6 lakh doses, it has been delivered, but this number is less in view of the risk of population of about 1.6 million people. Biden Chief Health Advisor Dr. Anthony Fausi said on Thursday that an additional 25 lakh doses of Bavaian Nordic (Bava.co) vaccine have been ordered. , He had no vaccine at that time, but already vaccine and treatment are available for the monkipox. It was first built in Africa in the 1970s.

More than 26 thousand cases of the world have been made in more than 26 thousand cases in the world worldwide. Two days ago, California and Illinois declared a health emergency regarding this dangerous disease. The World Health Network (WHN) has declared the disease as an epidemic. WHN is a network that has hundreds of scientists and health experts from many countries. It identifies the epidemic at global, national and local levels and works on its solution.

The World Health Organization (WHO) recently declared MonkeyPox as International Public Health Emergency. According to WHO, Mankipox is an infection from animals to humans and its symptoms are like smallpox.

In India, there were two new cases of Monkey's AIIMS in India so far. Both have been admitted to LNJP Hospital in the capital. Both patients also have no travel history. After receiving 2 new cases on Friday, there have been a total of 11 positive cases of Monkipox in the country. Of these, 5 are from Kerala and the rest are from Delhi.

According to Professor Dr. Lalit Dar in the Department of Microbiology, 15 labs are registered with ICMR for testing of MankiPox across the country. He said that RTPCR is also done for MankiPox. We have the ability to take 400 samples a day depending on the need and the number of patients. Currently, Delhi, Bihar, Uttar Pradesh, Himachal Pradesh and Haryana are coming for sample testing. 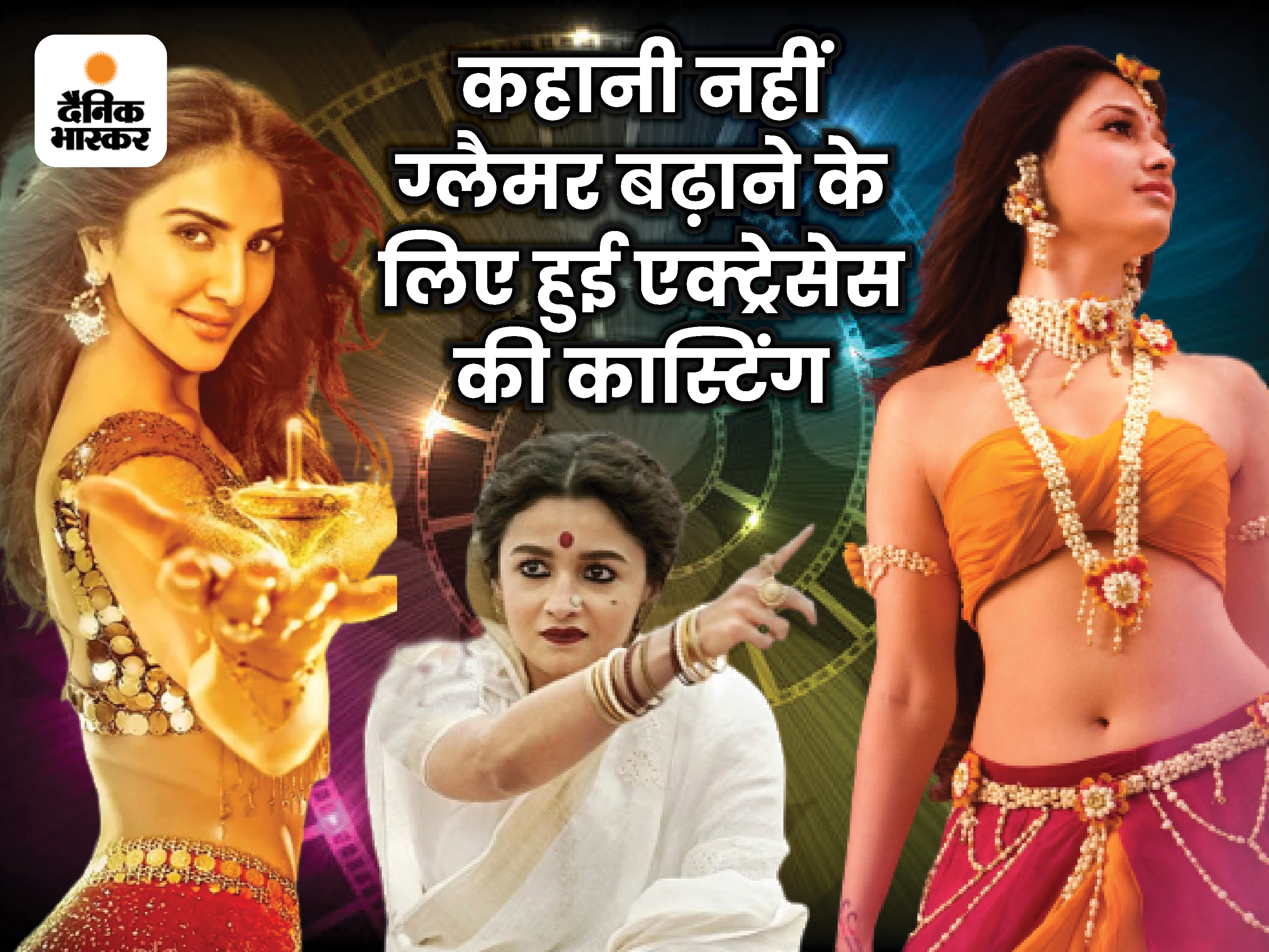 Show Peace became actresses in films: From Vani Kapoor to Alia Bhatt in RRR in Shamshera, actresses used for glamor on these occasions 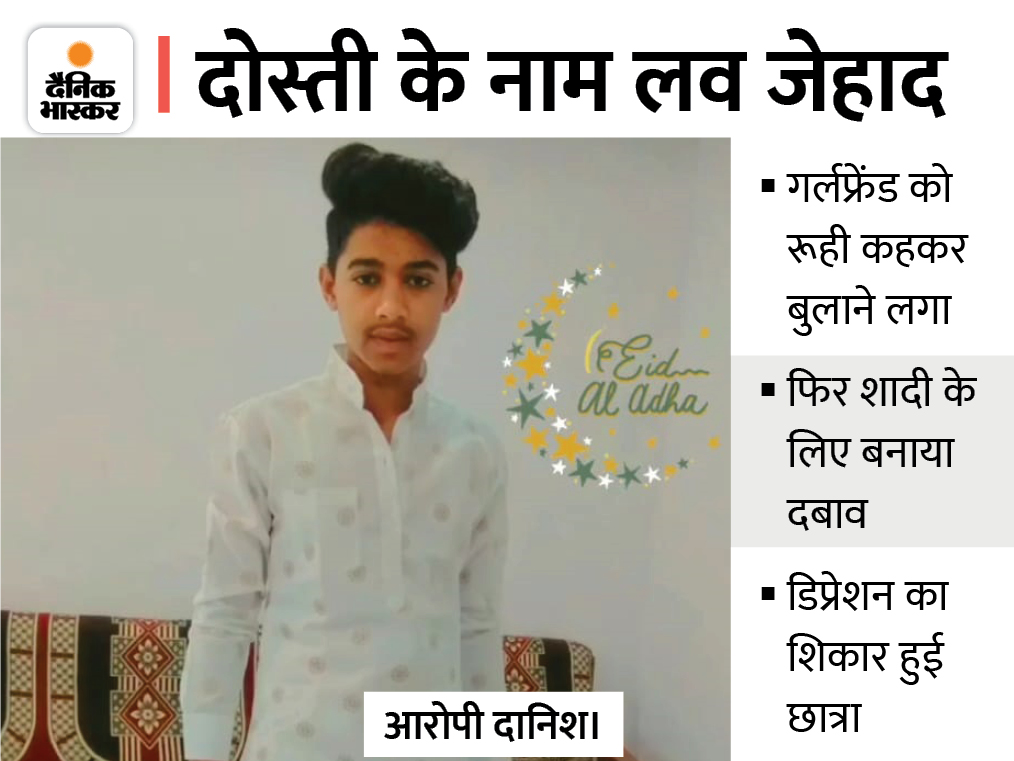 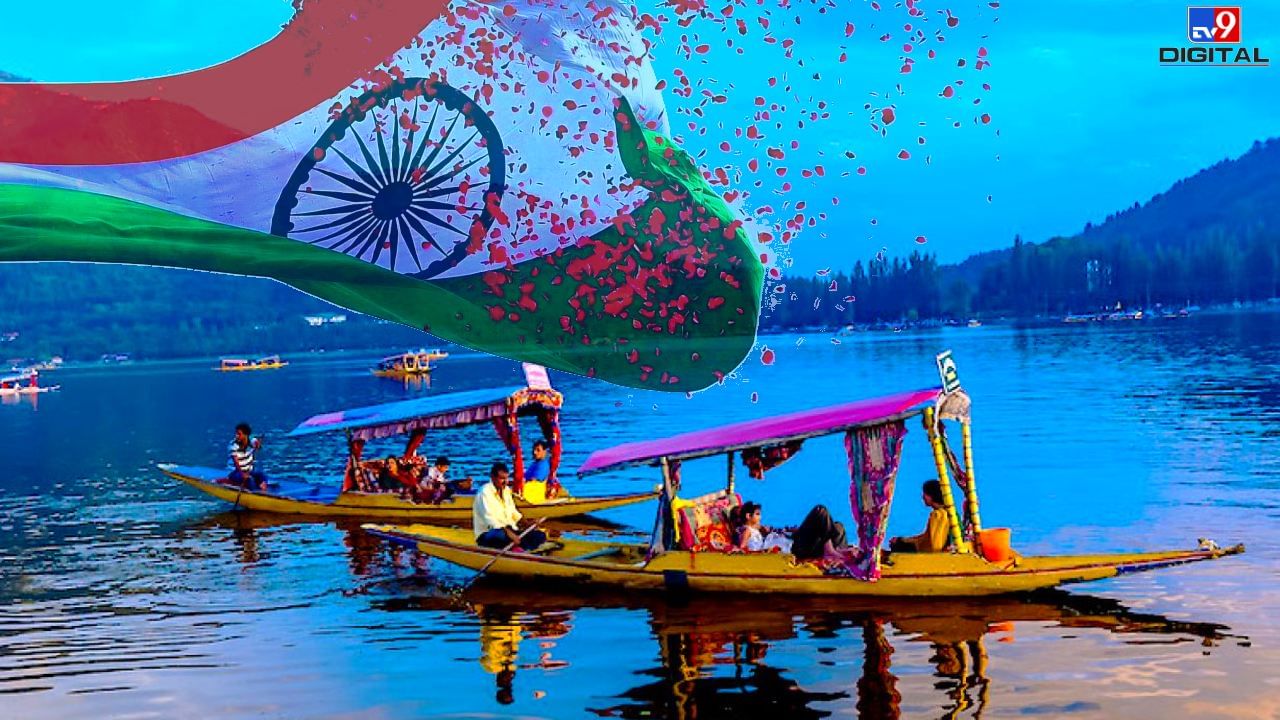 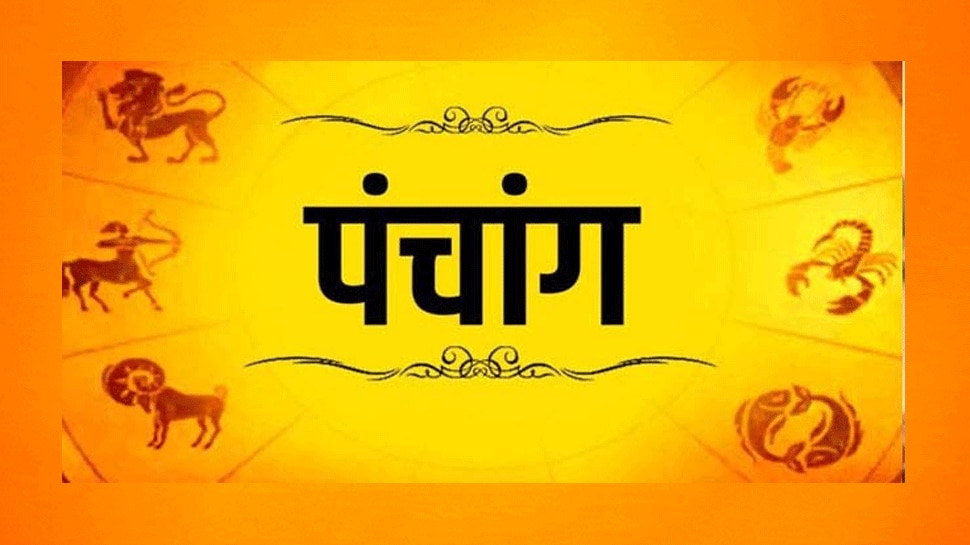