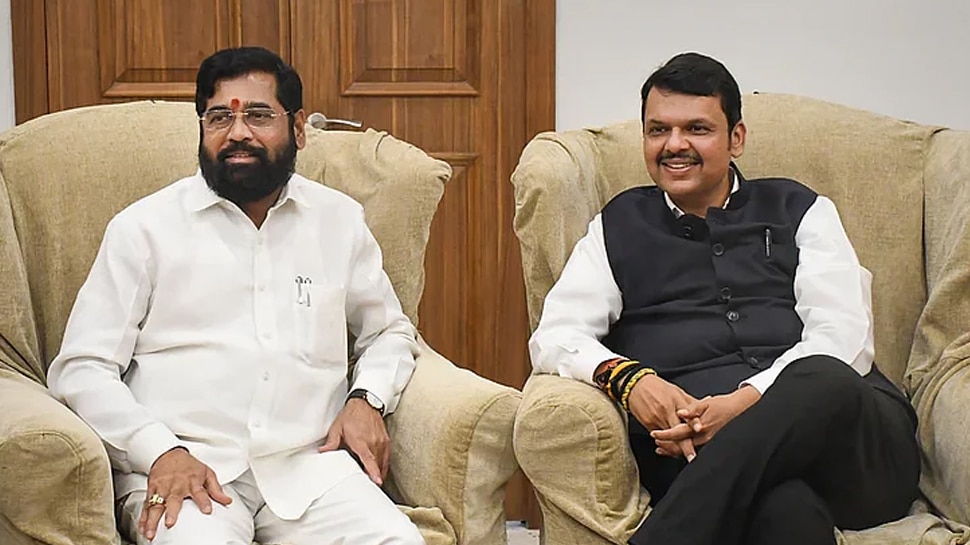 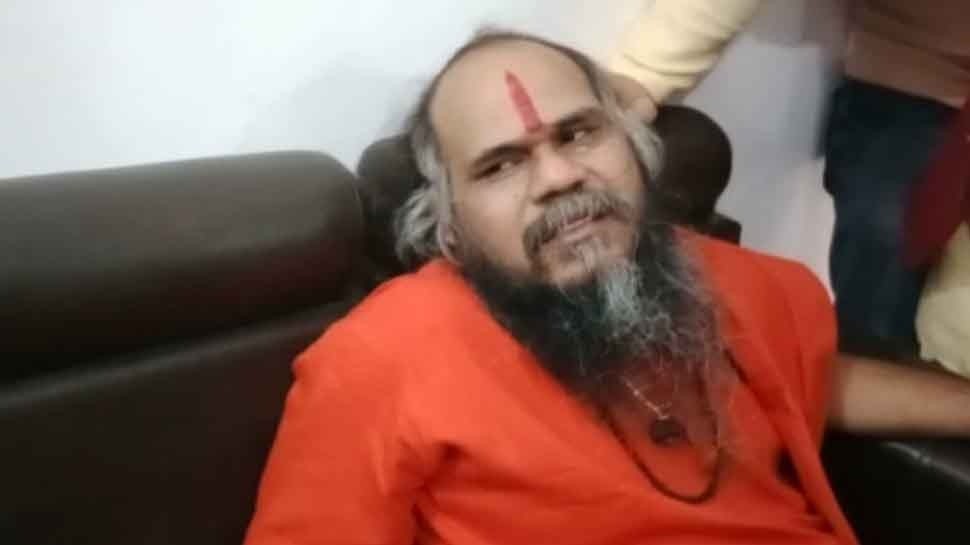 Who is Mirchi Baba?

(who is mirchi baba) Mirchi Baba is often in the discussion about his controversial statements. He accused CM Shivraj Singh of plotting to murder him. His full name is Mahamandaleshwar Swami Vairagya Nand Giri Maharaj and he is famous as Mirchi Baba. He is associated with cow protection. He continues to agitate for illegal mining and cow protection in Gwalior Chambal region. Please tell that he had the status of state minister in the MP government led by Kamal Nath. Mirchi Baba was a corporation president in Kamal Nath's government. This is the reason that Mirchi Baba has been attacked several times in Gwalior Chambal region. They do not avoid openly supporting the Congress.

20 lakh rupees for head pen Mirchi Baba also made a controversial statement on the poster of Leena Manimekalai's documentary film Kali. On this, Mirchi Baba had said that he would give 20 lakh rupees to the heads of those who insult Hinduism in films. He had said, "Today, the films that are being made, a (web) series has been created in the ashram in which our Hinduism is being attacked and I will not tolerate it at all. I announce in India today that such If someone brings out the head of the picture day by day, then I will give 20 lakh rupees from my ashram. ”

Smriti Irani's daughter was also targeted Mirchi Baba also gave a statement about the daughter of Union Minister Smriti Irani. Mirchi Baba had said that Smriti roams to worship in Irani temples, while her daughter has taken a license to sell beef in Goa. He said that speaking the truth in the country has now become a crime. To be honest, the central government feels bad. If someone tells the truth, then the Modi government at the Center puts CBI and ED behind it. The government wants to suppress the voice of truth by showing fear of the police.

Read more: Maharashtra: Discussion of these names fast before cabinet expansion in Maharashtra, see the list of potential ministers 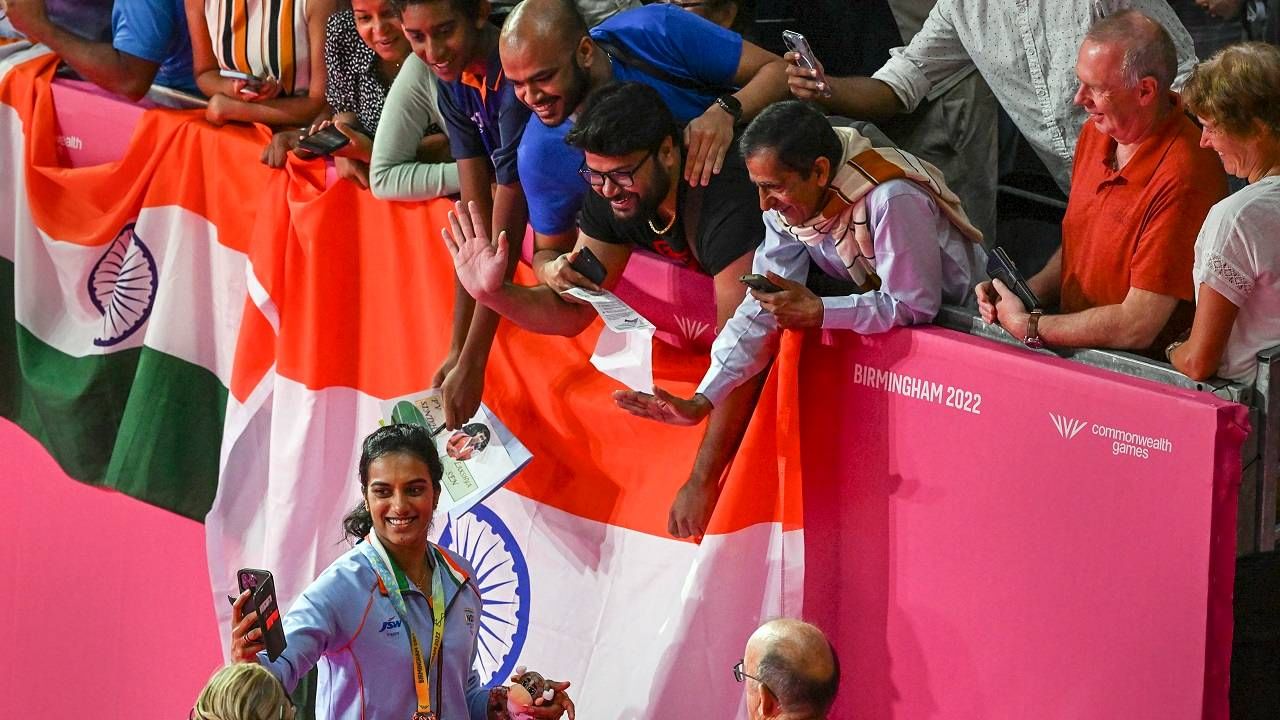 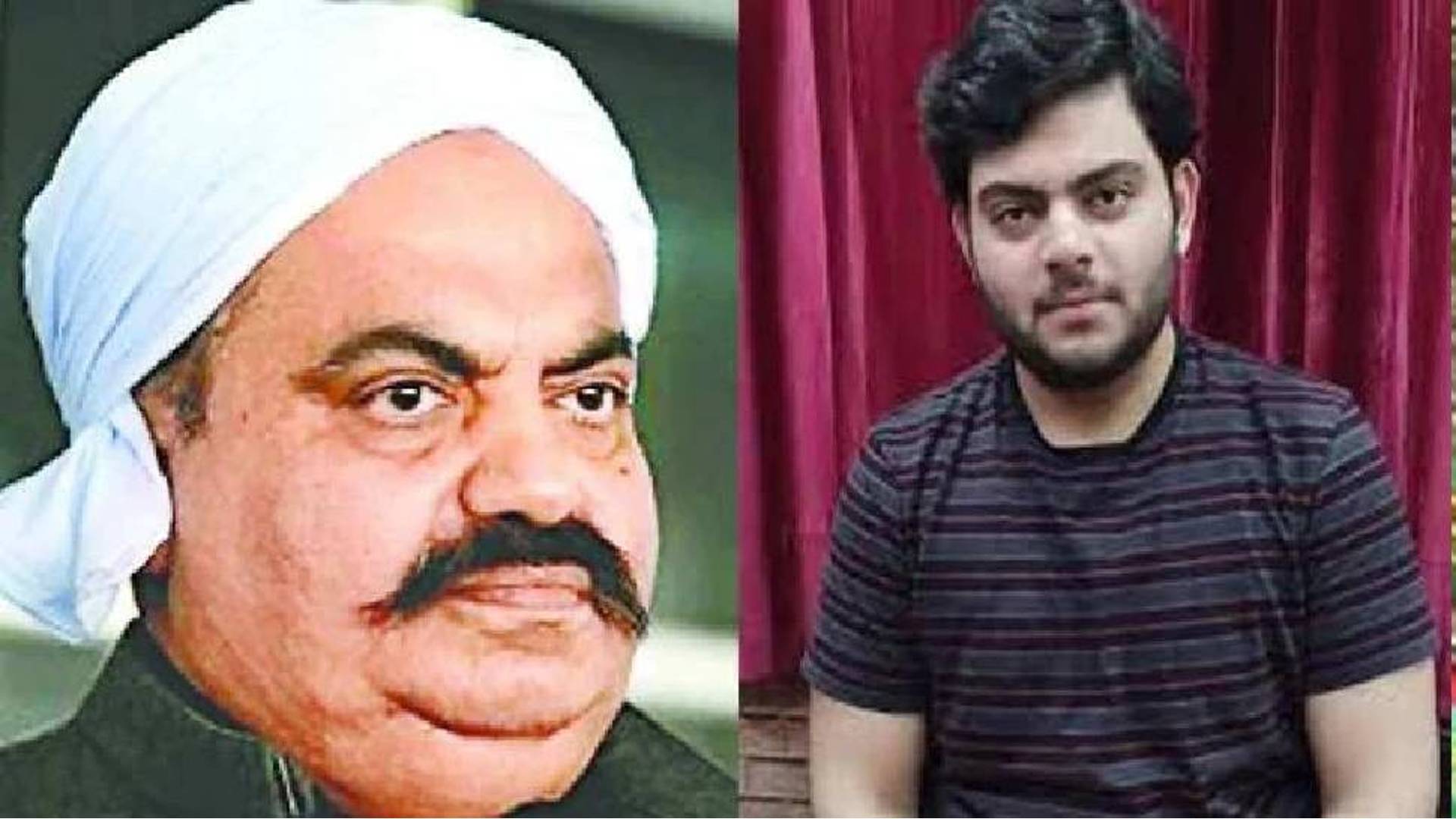 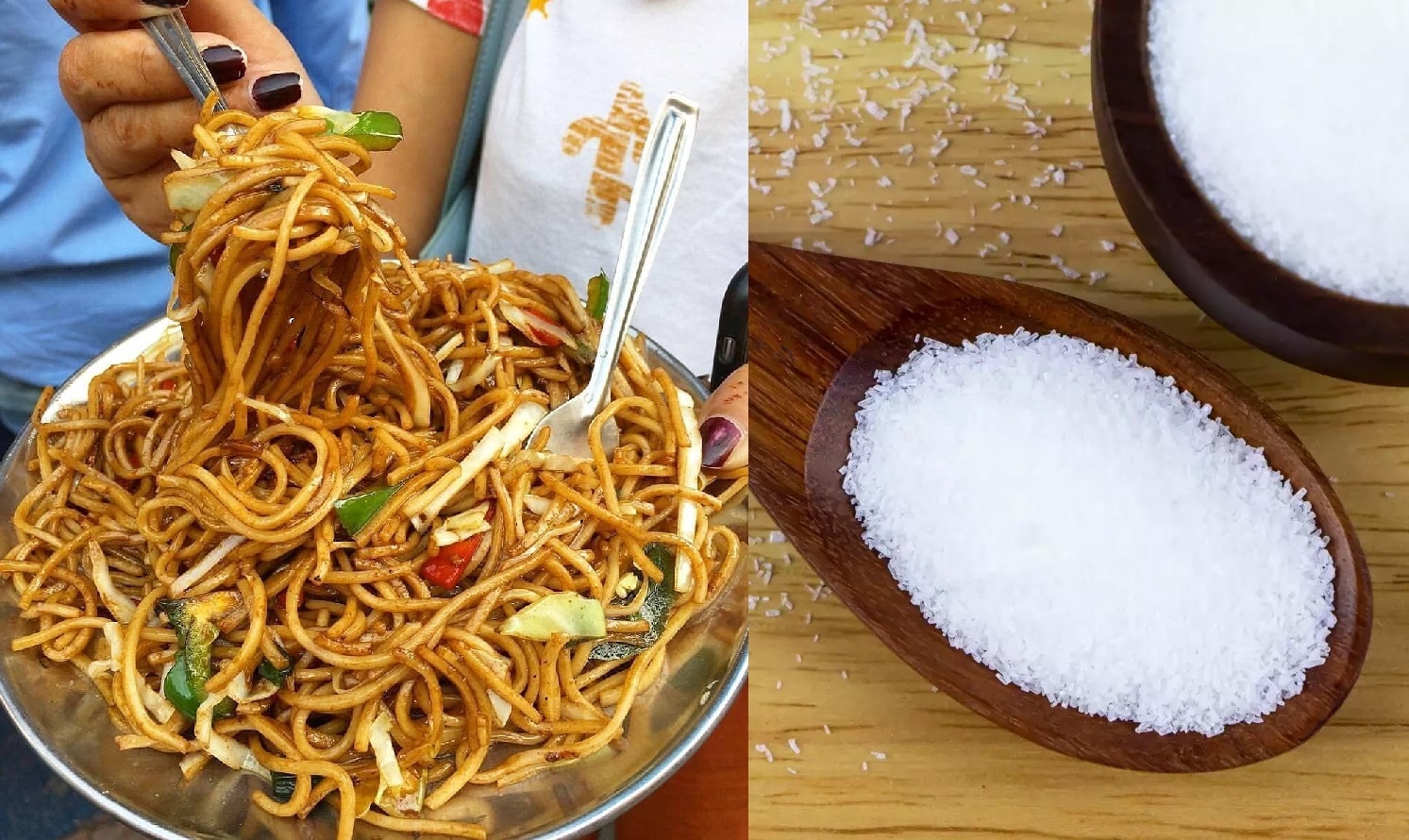 Ajinomoto Side Effects: Cowmin's direct connection to cancer! You know the disadvantages of Ajinomoto

Ruperely killing a person in Sujanpur, Churu, blood splatter reached the wall of the room