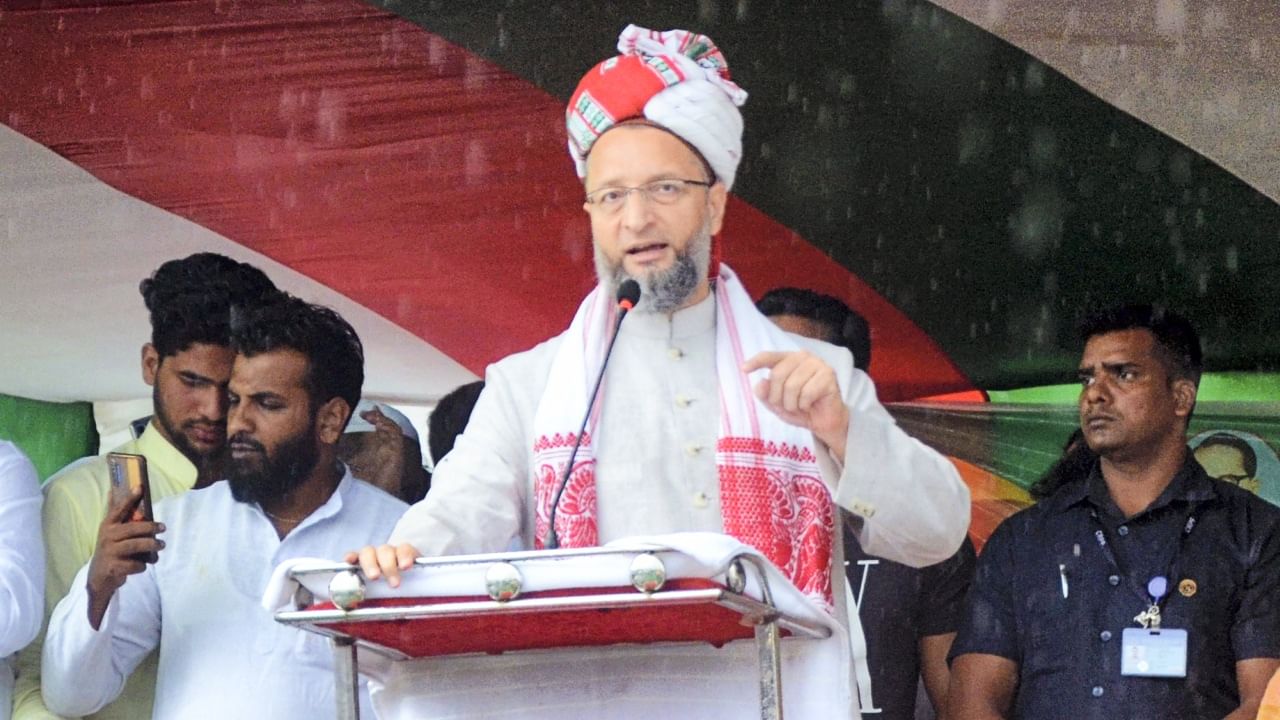 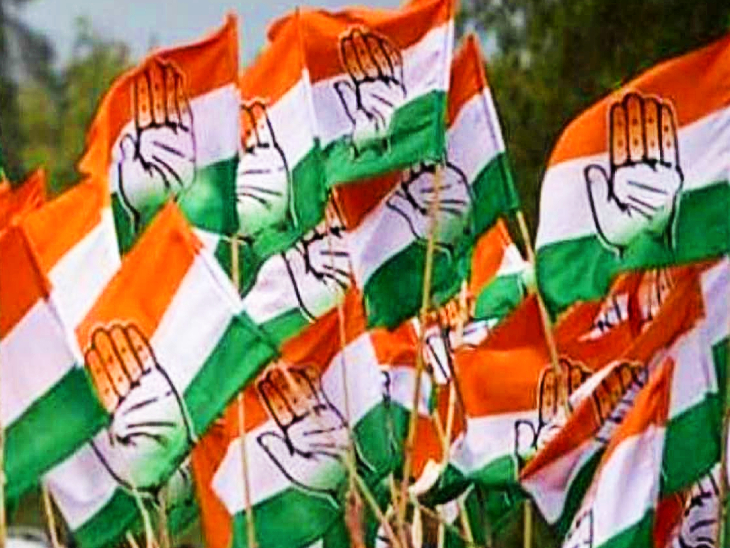 Disputes between China and Taiwan are increasing. China has become more aggressive as the US Parliament speaker Nancy Pelosi returns from Taiwan. From Thursday, China's People's Liberation Army (PLA) has started military exercises in 6 areas of Taiwan. 11 Dongfeng ballistic missiles are fired near the southwest coast. Taiwan has said that we do not want war but will be ready for it. Around 50 international flights visiting Taiwan have been canceled.

Here, 5 ballistic missiles fired by China have fallen into Japan's Executive Economic Zone (EEZ). Japan's Defense Minister Nobo Kishi said that this has happened for the first time. He has lodged a protest against the incident through the Diplomotic Channel.

It is not easy for China to win Taiwan: 35 million Taiwanese specializes in guerrilla war; Understand the 5 point strategy prepared for the war

from the map where the military exercise

Military exercise will run till 7 August Has named 'Live Firing'. According to China's government media, this military drill is being just 16 km from the Taiwanese coast. Real weapons and ammunition are being used in it.

This exercise will run till 7 August. China previously used to do this drill about 100 km from Taiwan. But after the Nancy tour, it has now reached very close. PLA Eastern Theater Command spokesman Senior Colonel Xi Yi said- long distance weapons will be tested. Missile will also be tested.

Global supply chain will be on the effective Taiwan is drilling military drills in the sea around Taiwan. This area is a very busy shipping route. From this route, semiconductor and other electronic equipment are sent worldwide. This C-nut is also important for natural gas supply. About half of the world's container ship originates from this route. In such a situation, the ship can be prevented from movement by doing military exercises in China.

US Navy vessel appeared on Thursday in the Philippines C of US shipwastern Pacific, shown in the south-east of Taiwan. Is. Where this vessel is shown, it is the southeastern region of Taiwan. The US Navy reported that the USS Ronald Reagan vessel is patrolling regularly. The 27 fighter jets of K had entered the air defense zone of Taiwan.

24 fighter jets had given to Pelosi to Pelosi, there was tension between US and China over the Taiwan visit of Palosi security coverage. China was threatening America. He did not want Pelosi to visit Taiwan. Meanwhile, Nancy reached Taiwan on August 2.

China said that if the plane of Pelosi went towards Taiwan, he would attack him. After this threat, 24 advanced fighter jets of American Navy and Airforce escaped Nancy's plane.

Read more: Congressmen will be arrested in Jaisalmer against unemployment and inflation: demonstrations in front of Gandhi Darshan on Friday, will give arrest in front of Collector Office 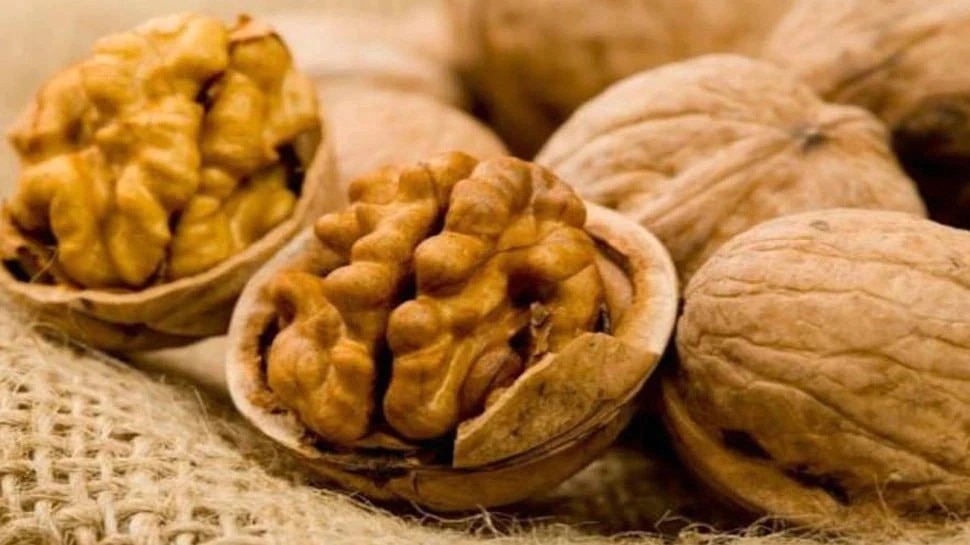 Walnuts Benefits: Men should never consume walnuts like this 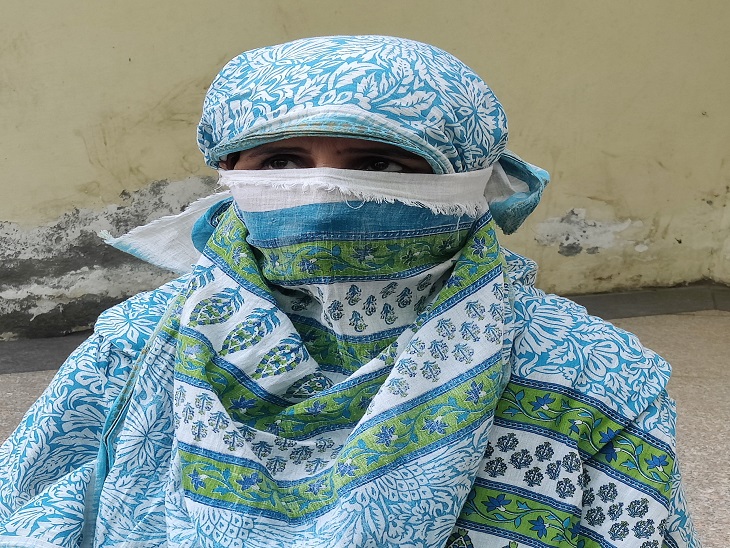 Teacher in Panipat is excesses on sister: Asked for 40 lakh rupees; Said- It is the price of service in illness, beating with hot pan and escaped 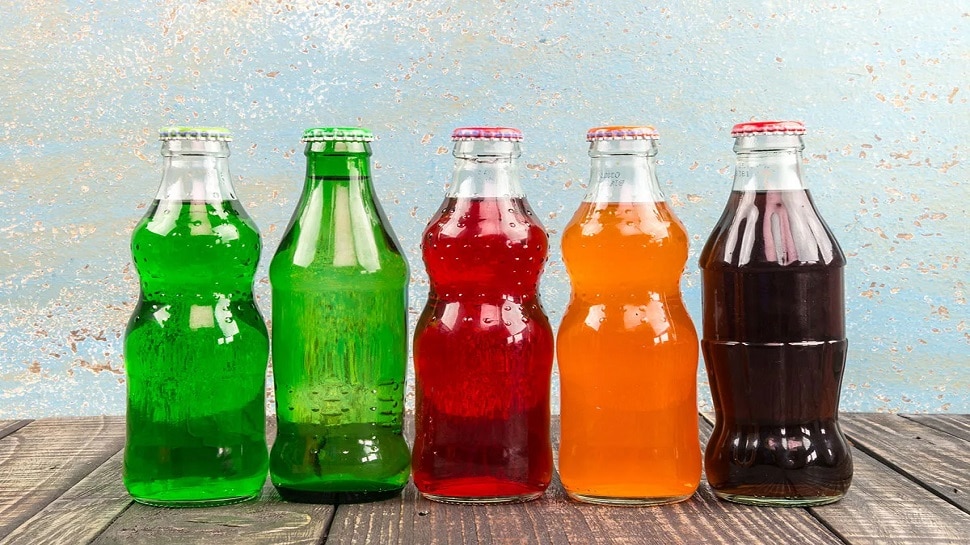 Worst Foods for Brain: These food will blow the mind, memory will also come to a standstill, stay away 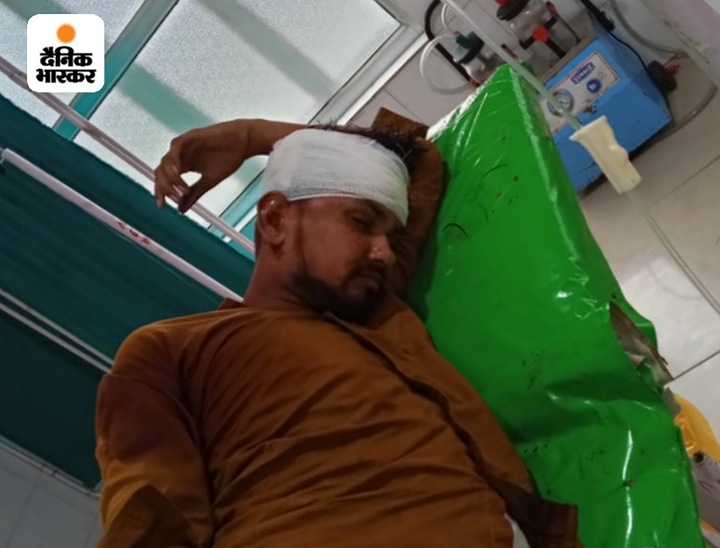 Accident with a barrier above the road: A person who is sitting on top of the pickup in Etawah injured one injured