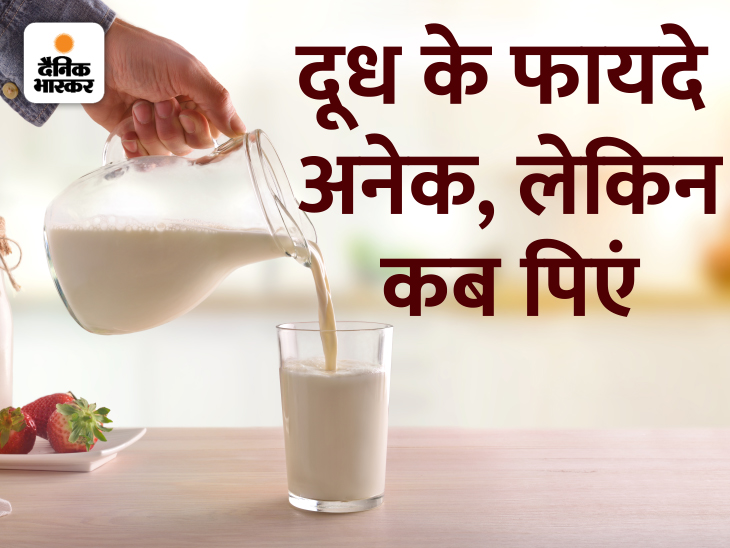 DC Vikram Singh, while taking a meeting with mobile tower representatives in his office, directed the city council officials and tower representatives to work with better coordination while getting information about the problem or pendency related to installing mobile towers. DC said that whatever applications related to mobile tower come, take action in time under the prescribed rules. If there is any deficiency or mistake in the documents of the representatives applying for the concerned mobile towers, then tell him about it. He said that we have to improve the rejection rate in view of this subject. EO Ravindra Kumar, Executive Engineer Sanjeev Kumar, Secretary Jitendra Sharma, Secretary Rajesh Kumar, Janak Raj from BSNL, Anil Kumar, Director DOT BS Nagar, Karma Singh, Ashok Kumar as well as other concerned officers and mobile tower representatives were present in the meeting. LDC Vikram Singh, on Thursday, took a meeting of the Scheduled Castes and Scheduled Tribes cases in his office and directed to speed up the disposal of these cases while taking a meeting in view of the Scheduled Castes and Scheduled Tribes cases in his office on Thursday. During the meeting, he obtained detailed information about the cases placed on both subjects. He also obtained information about the court related process in relation to these cases from the district jurist. During the meeting, he also got information about Aquitil cases. The meeting was attended by ASP Pooja Dabla, District Jurist Manoj Kumar, Upazila Judicial Dilip Kumar, DSP Dheeraj Kumar and other concerned officials were present. Copyright © 2022-23 DB corp ltd., All rights reservedthis website follows the DNPA code's.

Read more: Drink milk when you wake up at night or in the morning: Drink with Isabgol and jaggery, take fennel in indigestion, with cardamom 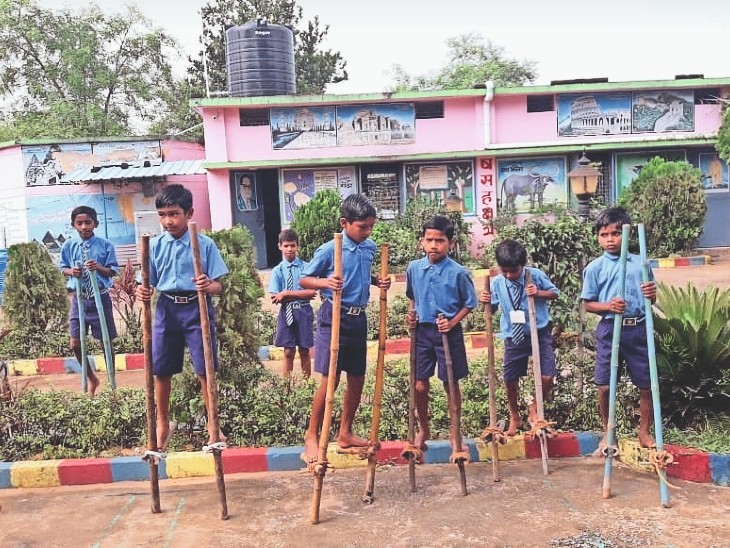 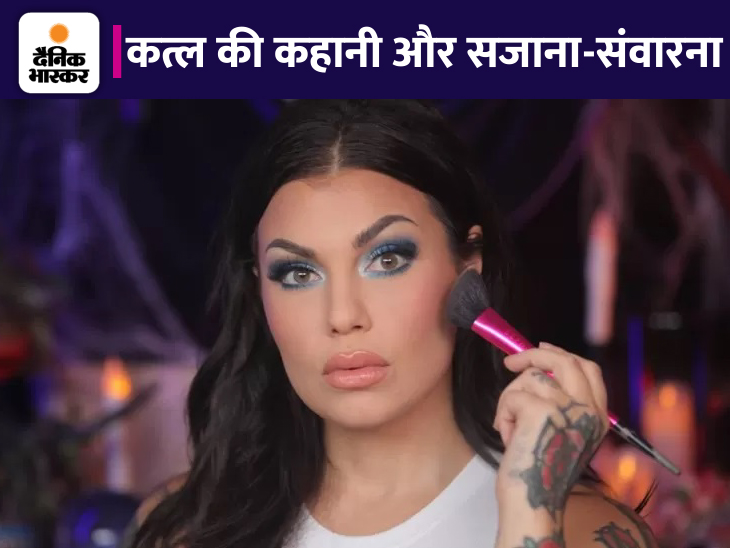 YouTuber girl who narrates the murder and make up makeup: Luck changed in one night, thick deal with Netflix, now earning millions now 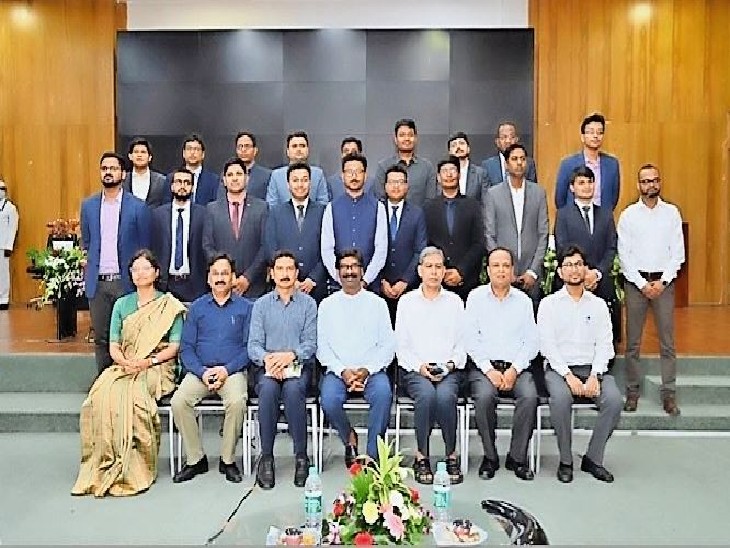 Bhaskar investigation: A youth who attended the Chief Minister's banquet turned out to be fake IAS, Saurabh of UP as his 357th rankings.